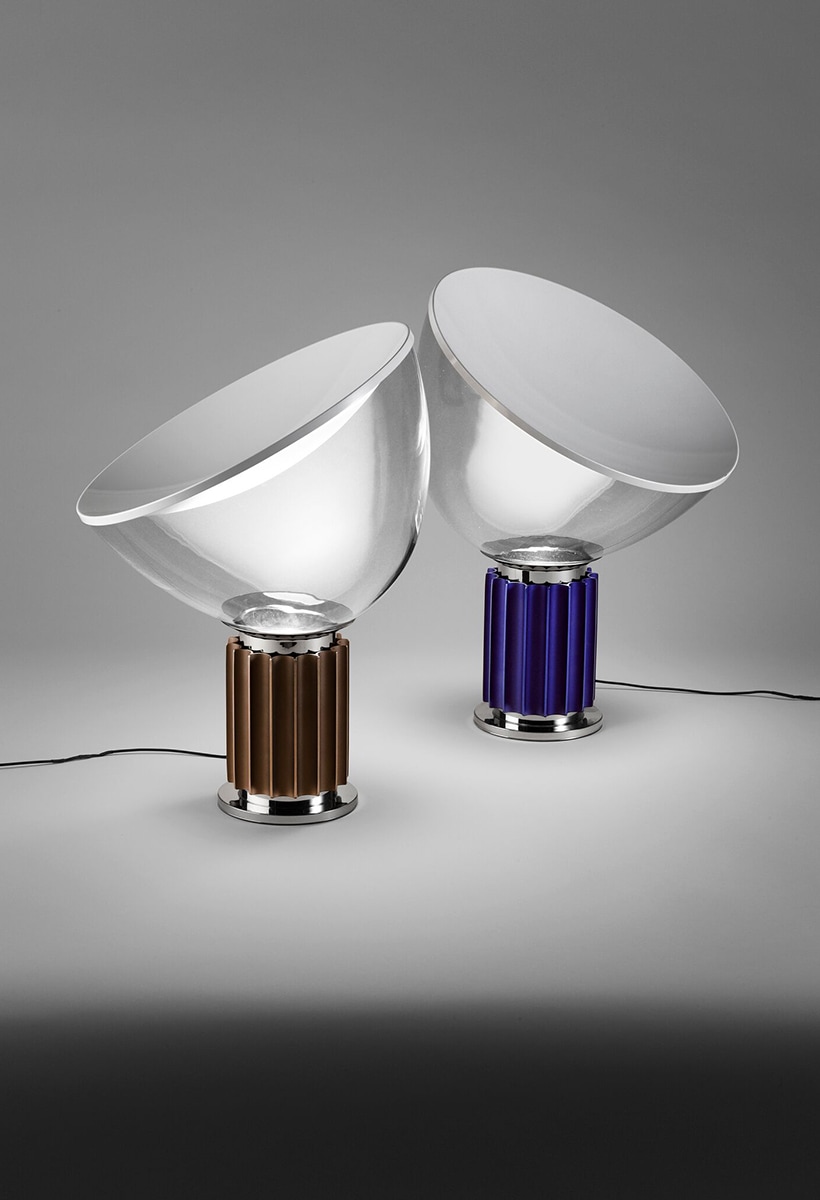 The upgrade of an icon

The upgrade of an icon
Does it make sense to re-edit, updated, the pieces that have made the history of design? Yes, if it happens in the name of sustainability or a new technology that improves them. As in these recent examples

Fragile, don't touch. There is an inscription in the body two hundred above a piece of Italian design. Or, better, above all those pieces that have made history and that, with a name that we have perhaps stopped loving, we still define icons.

An icon is either forever or it isn't. Yet, with rare exceptions, there is no long seller made in Italy that we are not used to seeing cyclically repeated in variants: new colors, new finishes, limited editions. Unpublished versions of furniture or timeless objects that (in) follow the taste of the time, like operating systems that promise essential updates but which then, once downloaded, end up occupying memory and adding little to the previous version. 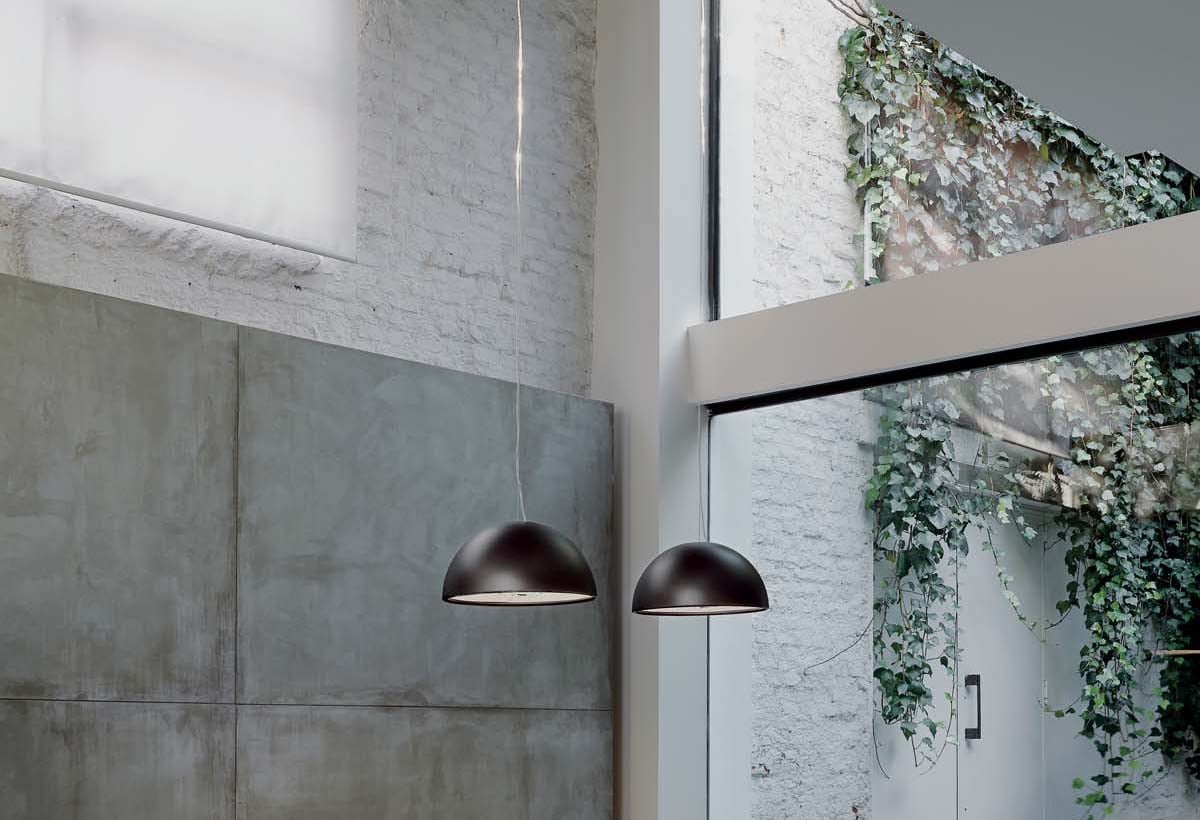 The truth is that "the icon can change, but not too much", writes Chiara Alessi in the chapter of the lucky Le caffettiere dei miei bisnonni (Utet, 2018) in which the curator and essayist deals with necessity (or whim) to revive a historical piece, starting from an inevitable case such as the update in the Led version of the Arco by the Castiglioni brothers. Inevitable because, without that update, Flos would have ended up denying a future to a lamp that is still the symbol of Italian design in the world. "The Castiglioni themselves, moreover, would have shivered at the idea of ​​seeing their lamp survive off with the sole function of domestic sculpture", explains Alessi.

“
An icon is either forever or it isn't. Yet, with rare exceptions, there is no long seller made in Italy that we are not used to seeing cyclically repeated in variants: new colors, new finishes, limited editions."

We must start from needs like this to mark the boundary between a sensible update and one that is, after all, avoidable. Attention to the environment is certainly the key that perhaps most of all adds value to a reissue. Thus, in 2019 we saw Zanotta revive the glorious Sacco for the 50th anniversary in a circular version and with padding in bioplastic microspheres instead of polystyrene. According to the same principle, Cassina is now re-proposing another piece of Italian design history in a green key, the Soriana by Afra and Tobia Scarpa, Compasso d'Oro in 1970, rescued from the archives and revived with eco-sustainable materials. Not a simple update (this furniture has been out of production for some time and has excellent prices in specialized marketplaces), but a real operation of design culture. 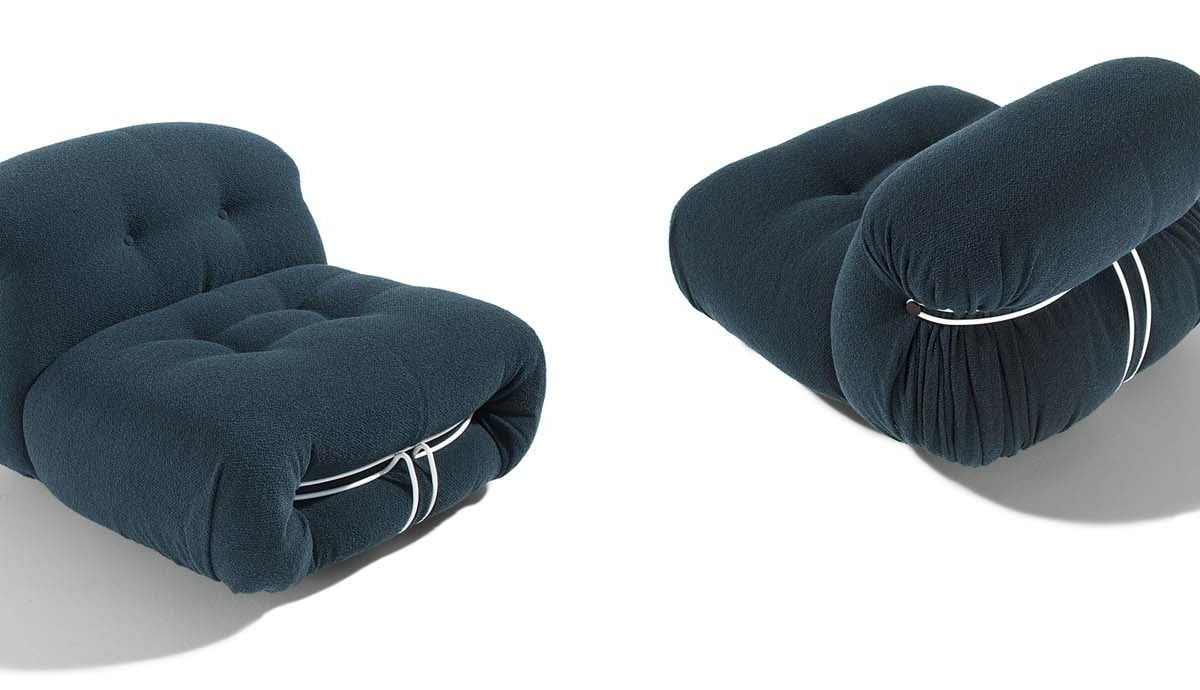 2
Soriana by Afra and Tobia Scarpa for Cassina.

In 1969, the sofas began to lower, inaugurating a new, informal comfort: it is no longer the man who adjusts to the armchair, but the latter takes shape around him. A possible overturning thanks to the polyurethane foam padding, a chance that Scarpa takes to design Soriana as a kind of soft and sensual embrace. "Soriana is a breath of indispensable relaxation," explains the eighty-six-year-old architect and designer. Today, that revolutionary padding becomes ecological thanks to the work of Cassina LAB, the collaboration between the company's Research and Development Center and Poli.design of the Politecnico di Milano which injected into Soriana (armchair, chaise-longue, sofa for two o three seats and pouf) microbeads of biodegradable BioFoam and blown fiber made with entirely recycled Pet from Plastic Bank, the organization which, thanks to the support of local communities, collects plastic waste before it reaches the seas of the countries in the process of development. 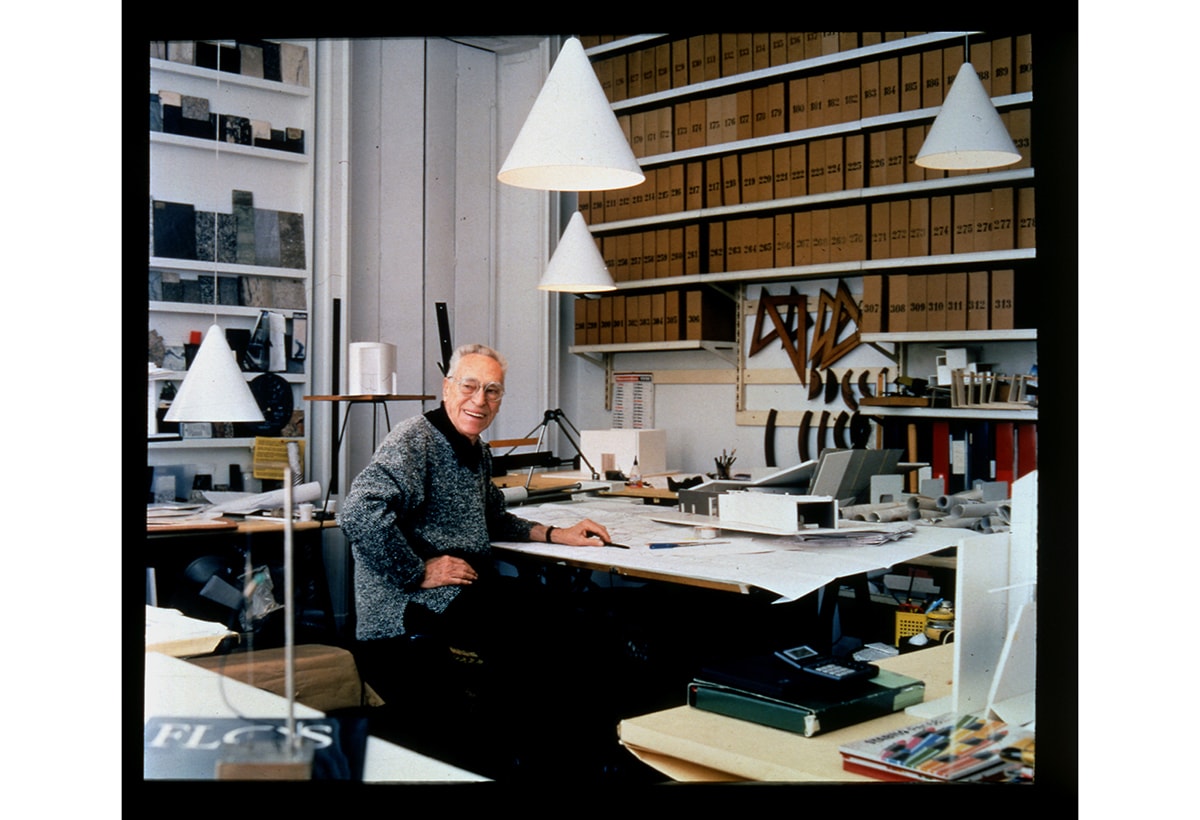 The environment, of course. But also technology, as it evolves, requires re-editions. A chapter in which Flos makes school, not only for the aforementioned case of the Led Arch. The same upgrade concerned, again in 2016, the glorious Taccia, also by the Castiglioni family, proposed again in a version with the cup-shaped reflector not in glass but in transparent plastic, according to the original project then abandoned by the masters because of the warmth of light ended up deforming it: an inconvenience now averted by the LED. A refined re-engineering then brought back to life, at the end of 2020, the Diabolo by Achille, the last project by the master for Flos, produced for ten years starting from '98 and now available again after an adjustment of the up and down mechanism of the two cones inspired by the Chinese game that gives it its name.

Finally, the need to readjust to the spaces of the changing house can also push us to update a classic. This is the case of the Skygarden by Marcel Wanders, a long seller from 2007 that Flos is now also offers in a small version. Because if our homes get smaller, the icons somehow happily adapt.

Ecological and safe: how to design the new tourism

Is coworking dead or born again?