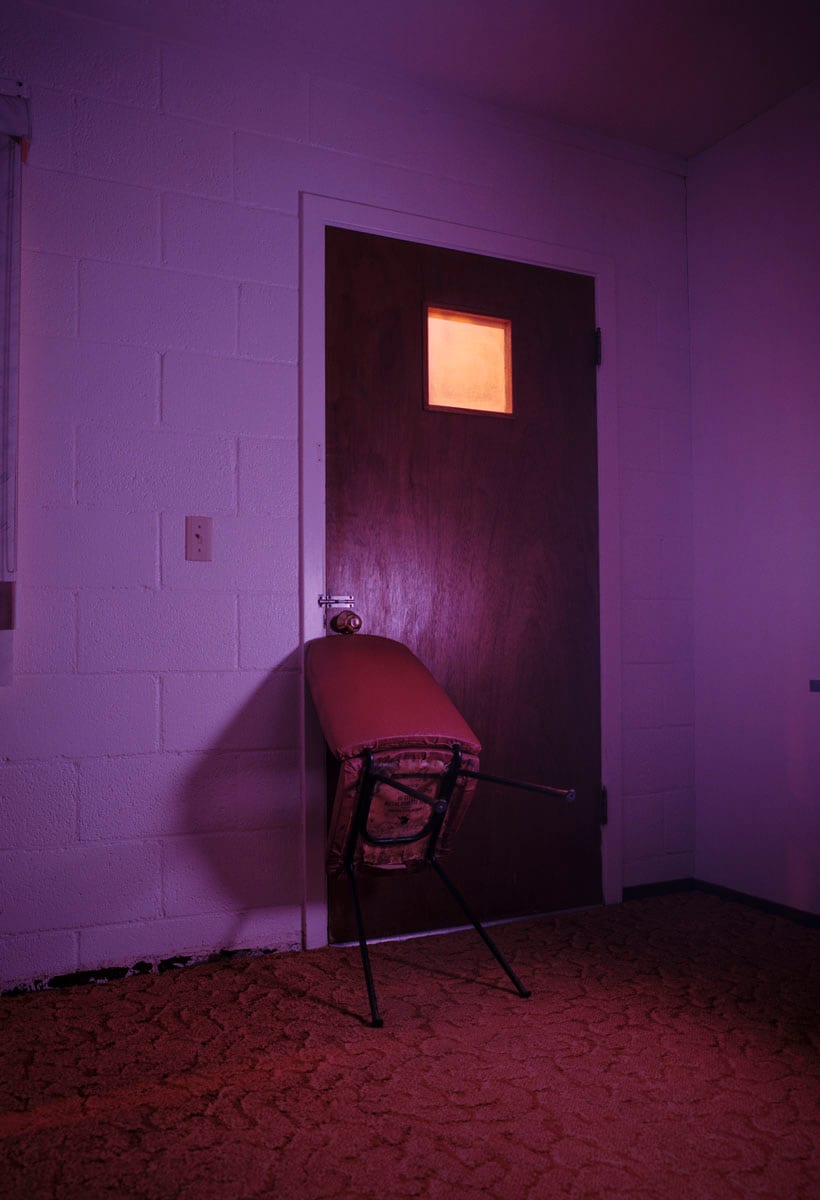 #design
Design revolution
Openness generates revolutions. In design that is deflagrating, atypical projects that mark a before and after, instantly becoming icons. It is not a question of aesthetics or function but of the ability to anticipate and support emerging behaviors

Modernity has established itself thanks to unheard of, unthinkable objects that have created new categories of living. Just think of the Munari Cabin, the first great sign of the existence of a world called adolescence in the houses of the sixties. Or to Joe Colombo's global furnishing unit: the equivalent of a fall out for the traditional Italian home.

It is easy to think that there are many in the era where everything is ‘innovation’ but it is not so. Because the watershed objects are not only form or function but, above all, artifacts or services to support evolving anthropological behaviors. They capture the becoming of collective feeling and support it before all marketing categorizations. 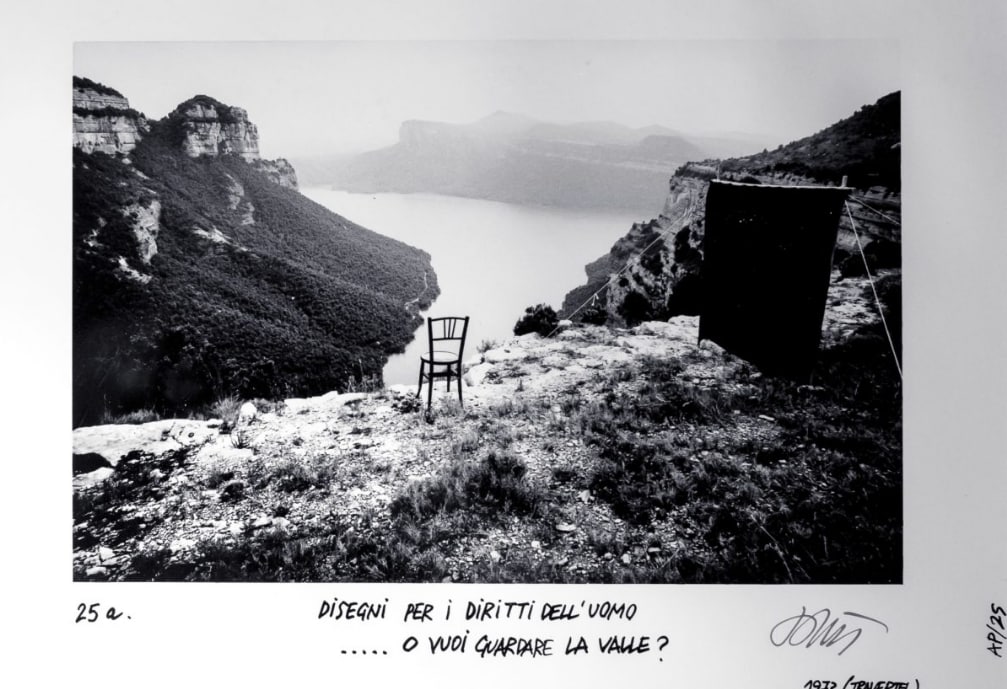 It is impossible to make a complete list of projects that have contributed to contemporary micro landslides, for sixty years now. A few examples? The Valentine portable typewriter from Sottsass who invented nomadic work. The Family Follows Fiction series by Giovannoni and Venturini which brought personalism into design. The Moscardino by Iacchetti and Ragni that accompanied the generation of the aperitif by putting the theme of compostability on the table before it was fashionable.

But let's try to look back a little, twenty years. We tighten the focus on a precise type, loved by designers but also very complicated for the endless production: the seat. 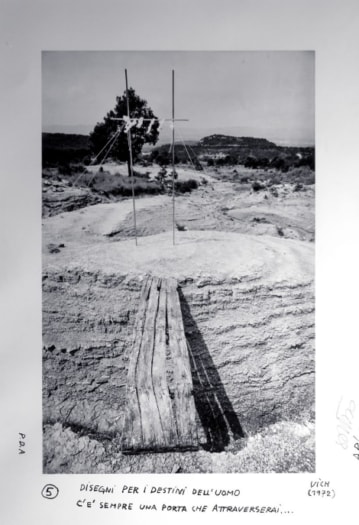 Anyone who is also vaguely passionate about design, will twist their nose. Move is an object that impressively recalls the Sella stool by Castiglioni brothers, produced by Zanotta. But in the world of chairs designed for working hours, Move has definitely changed the cards on the table, following the natural tendency of many to move while they are at the computer or while writing and translating it into an ergonomic aid. The stool, in fact, suggests a spontaneous posture and takes care of the body in an environment where it is often mistreated or denied thanks to a series of adjustments. So, for once, long live the author's quotes. 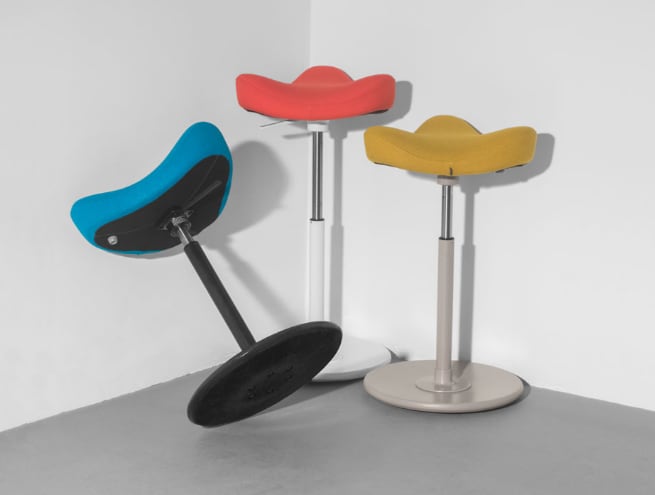 Twenty years have passed since Edra put Flap into production. A sinuous, organic structure, as it used during that strange transition from one millennium to another. A piece of furniture that is actually space, perimeter, domestic island. And that changes at will, so easily that it almost becomes an invitation to participate in a game with new rules. Backrest and seat hybridize: practically everything is worth. A family watching television, a couple flirting, a group of children playing, a tired human being resting. Flap is actually an instigation to break away from the functional definition.

Try to ask any designer what is one of the most innovative objects of the last decades. The answer is almost unanimous: the Flap. Here's how Francesco Binfaré recounted its genesis (watch the video). 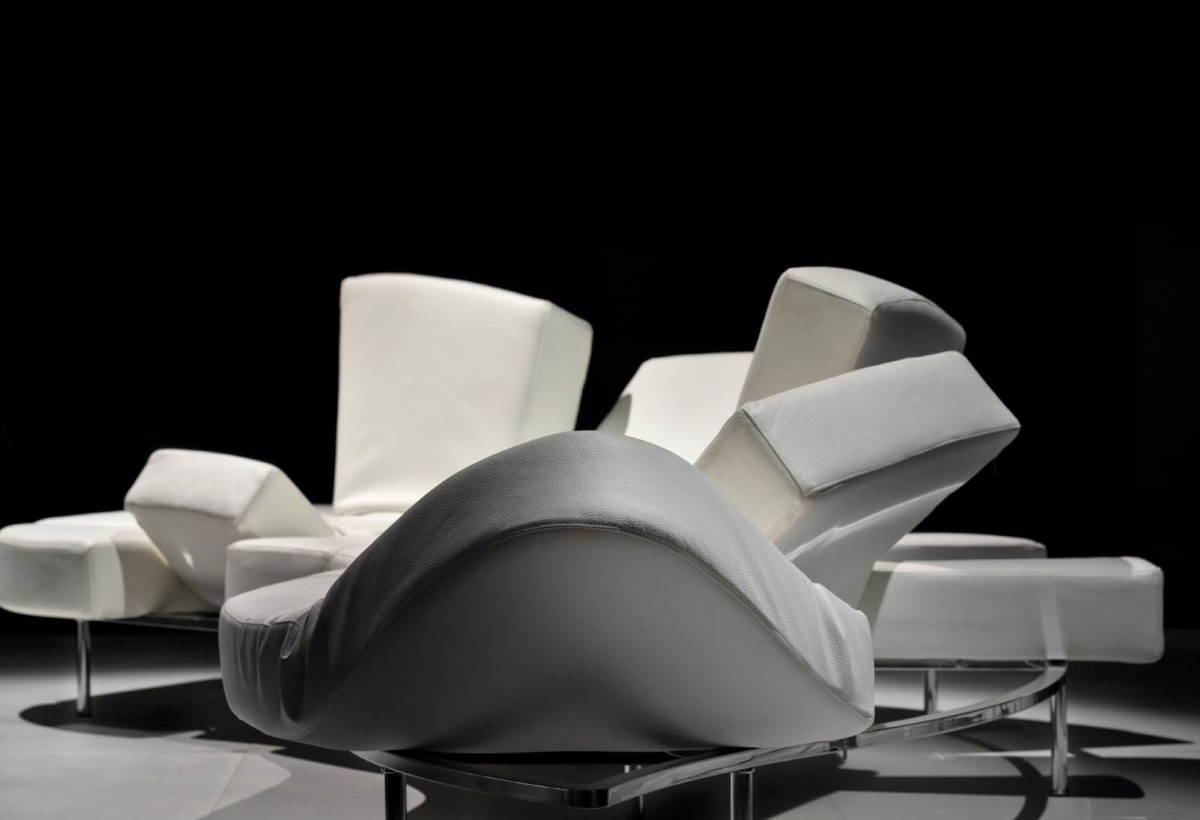 One of the most explosive design actions is the observation of spontaneous human behavior. We are adaptable creatures and naturally ‘invent’ gestures and actions that make life simple. Good designers are able to intercept spontaneous solutions and draw the most suitable objects around them. This is exactly what happened with Tip Ton, by Barber & Osgerby. The common gesture of rocking forward to reach a comfortable working posture in front of the computer or while studying, is accompanied and facilitated by skates that lock at an angle of 11 degrees, The body settles down, the spine reaches a physiological position, without remaining precariously balanced on two legs. And you avoid the material or teacher-like cry “Do not swing!”. Tip Ton is an economic chair, produced in polypropylene and molded in one piece. Pure Vitra: within students’ reach.

The real and most complex innovation is always related to production. Design production has always moved between two universes: the industrial one and that of crafts. The watershed object that unites these two worlds and invents a local 4.0 manufacturing is Francisco Gomez Paz's Eutopia, produced with industrial tools and processes but in the studio of a designer. Eutopia is not a maker’s product. On the contrary, it is produced by machinery designed ad hoc to satisfy the design virtuosity and transform it into a numerically interesting production compared to handmade. The sixteen plywood elements fit together without the need for screws or nails, forming a resistant and very light object: less than two kilos. 3D laser cutting and numerical control machines make something unimaginable until recently possible: ‘housewife’ engineering of production. The beginning for a new light industry: scalable, intelligent and rational. It is sustainable.