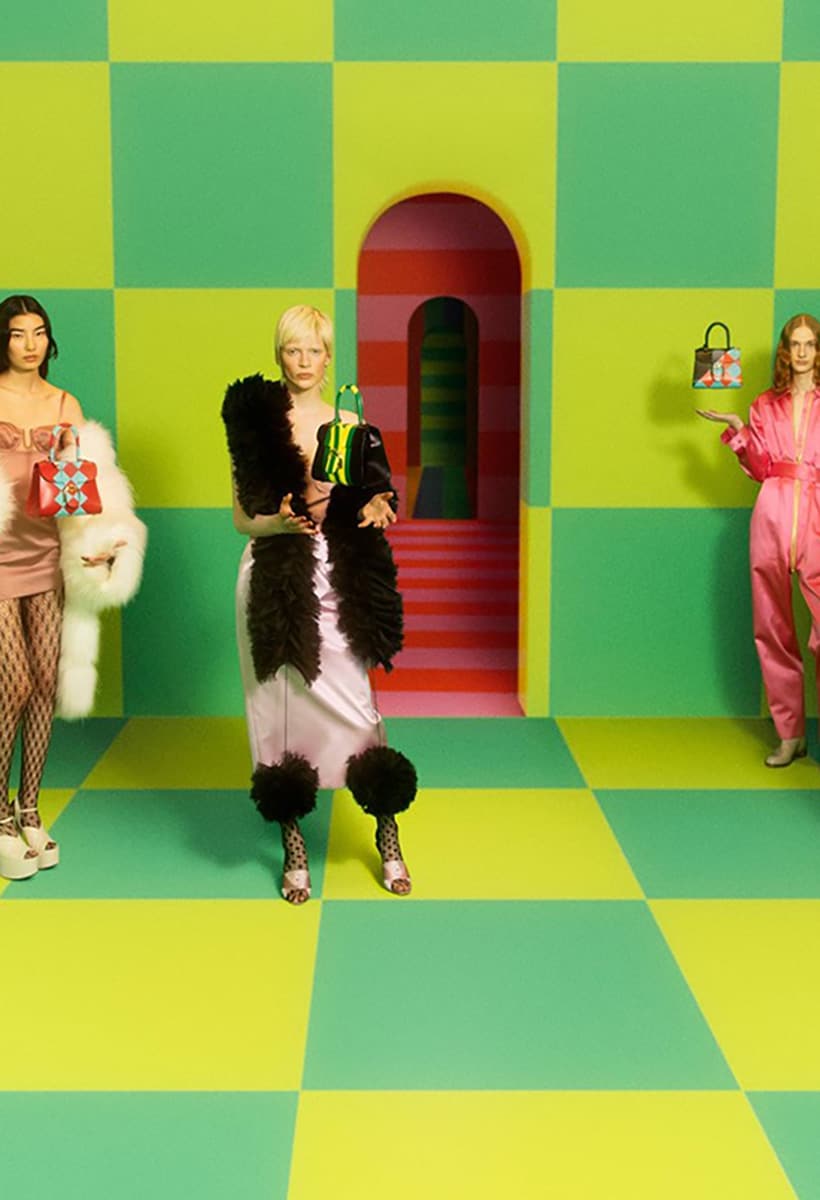 Gucci and Adidas on Discord, Lush nowhere, food brands on TikTok: a new era for social media has begun. And it promises to restore meaning to the word community

It was November of 2021 when, after a first attempt two years earlier, the 100 percent vegetarian British cosmetics brand Lush abandoned social media forever by posting a (beautiful) nine-post mosaic on the Instagram grid with the words Be somewhere else.

Around the same time, Gucci launched the ambitious GucciVault on Discord, the US platform of VoIP, instant messaging and chat for community communication over channels called servers.

The brand then directed by Alessandro Michele defined Vault as “the experimental space where past, present and future coexist, the exploration of new digital realms alongside the curation of vintage Gucci pieces and notable designers”. 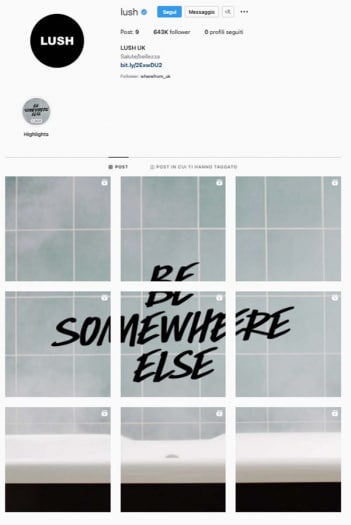 Those of Lush and GucciVault are two opposite stories that narrate the same phenomenon: the escape from the more generalist and traditional social networks on the one hand and the arrival of the brands, on the other, on platforms that only non-experts would define them as new, given that these are channels that are already up to ten years old.

The first version of Discord, so to speak, dates back to May 13 2015: four years later, the platform created to converse while playing online already had 250 million users active users, while active Facebook users have been declining across Europe for some time now. 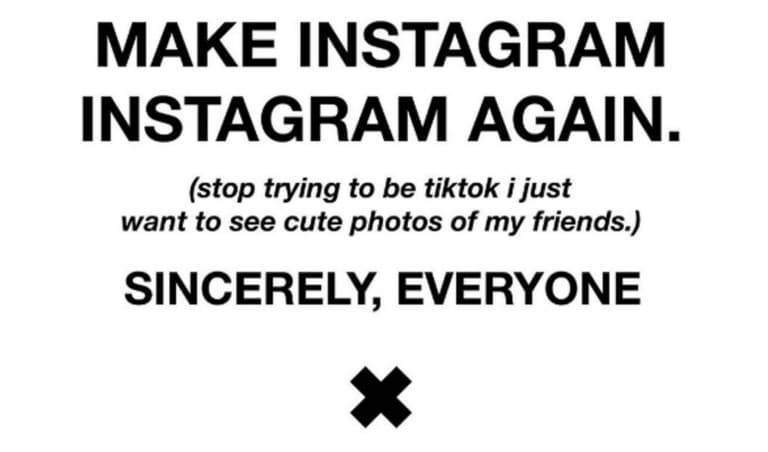 The reasons for the abandonment of historical social networks by brands are not that difficult to guess. Lining them up is like going with your husband or wife to a good divorce lawyer and noticing widely known flaws.

The same put in black and white, a few weeks ago, in a ruthless and lucid mini ebook, Digital Marketing without Meta, signed by Alessandro Mininno and Fabrizio Martire, CEO and cofounder of Gummy Industries , a digital agency that works with medium and large clients.

The most relevant problems? “First of all, reach zero: our audience is no longer there. And if there is, we don't reach it. Then the disturbing content: the content on Facebook is garbage; on Instagram, it's advertising.

Again, there is the issue of suspended accounts: the platforms are a sieve and the assistance does not work".

Finally, there is what Mininno and Martire ironically call Metaperso: "Zuckerberg is not thinking about platforms, he has other things in mind". 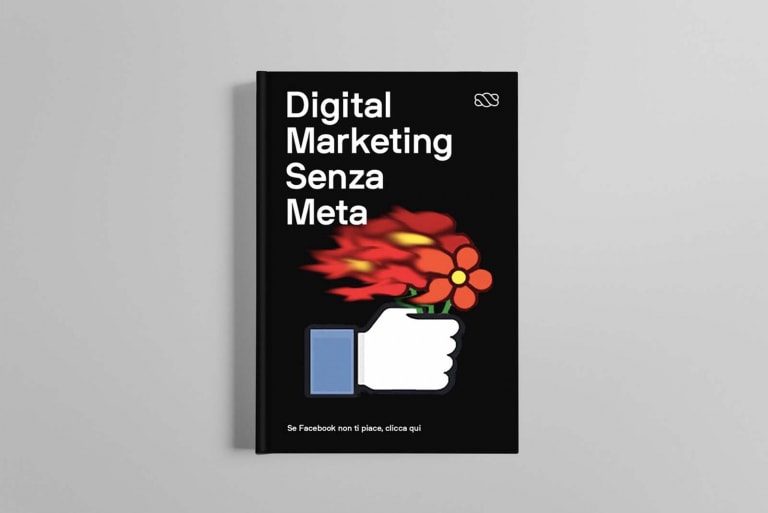 Yet Meta, with its nearly three billion users, still seems like an essential ecosystem for any self-respecting marketing campaign.

“The problem is who is behind those three billion and if it is still possible to reach him. Facebook has now remained the realm of pensioners, good mornings and Aunt Peppina who sends you birthday wishes: the only growing data on the platform is that of over 65s.

It is also useful to know that users are not all of interest to those who communicate in the West: for example, 43 percent are residents of the regions of Asia fronted by the Pacific and in Oceania strong>, and this explains why some digital gurus get so many likes from Pakistan”.

Even if we want to reach the remaining users on the two platforms, there are still many difficulties: "The organic reach on Facebook, on pages with more than half a million users, is 0.5 percent: it means that on a page from a thousand fans, when you post something five of you see.

On Instagram we measured an organic reach of between 4 and 12 percent.

Even if they see or read us, users do not react: the mirage of the conversation between brands and people has turned out to be a mirage. The reality is that many brands are speaking into a vacuum and have been doing so for several years: they publish content but nobody sees it”. 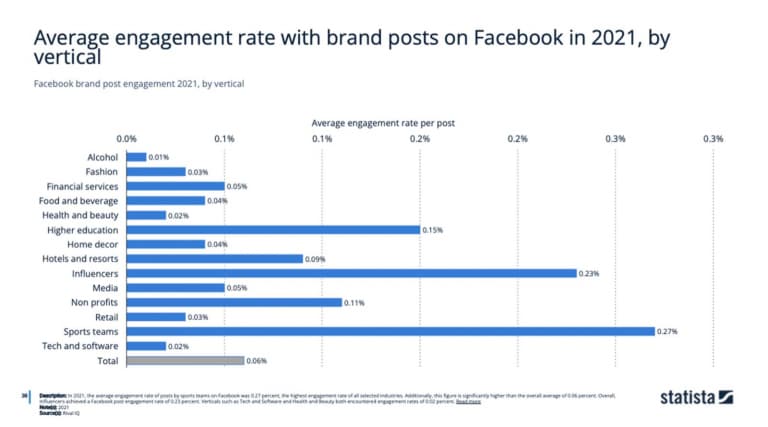 This is why the brands have been planning and implementing the digital move away from Meta for some time now. And that's why they look to platforms that still manage to guarantee interference-free and, perhaps, more targeted communication.

“Depending on brand positioning and campaign objective, we are seeing companies using completely different platforms.

If mainstream brands like Philadelphia or Pasqua Wines can use TikTok effectively, it means that their branded content is relevant to that platform's audience. 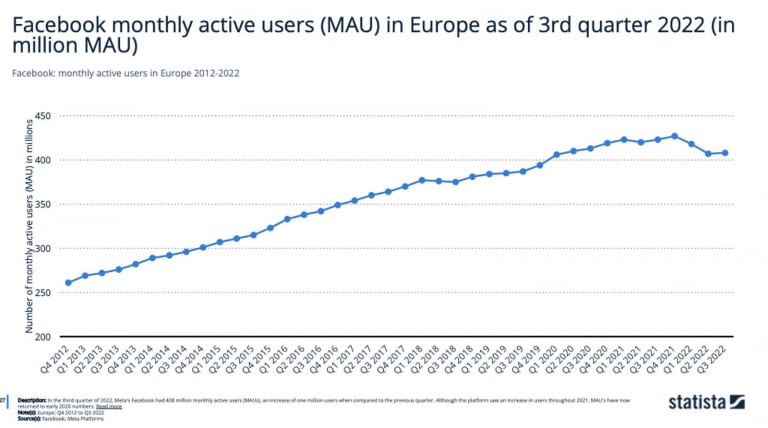 TikTok is a phenomenon that revolutionizes the approach to social media because it replaces the horizontality of content (the one according to which everyone posts and everyone watches) with a vertical model based on the hierarchy between a creator and his audience.

More generally, it is as if, tired of the years spent participating in parties open to friends and friends of friends, we decide to take the card of a small and selected club.

It is no coincidence that Vogue has defined Discord (where access is by invitation) "the Soho House of web 3.0", starting from the cases of GucciVault and Adidas, which, also last year, announced a collaboration with Prada in the form of Nft.

Creative strategist Laurent Francois explains in Medium: “It is worth remembering that not many luxury brands allow the general public, or passionate customers , to see what happens behind the scenes in an unpurposed way”.

For this reason, that of Gucci on Discord (and similar cases) is a mini-revolution: the brand is not only committed to creating a community through the classic lever of desirability, but is creating a mini-political system complete with a Manifesto, duties and rights, such as those that are created every time citizenship is requested and obtained on a social network of this kind.

It is certain that it is the dawn of a new agora, that it will not be the only one, either.

Managing not just one social network, but many

Because the scenario, as Mininno and Martire predict, will be fragmented: "The channels to be controlled will be many and heterogeneous: most of the interactions move to closed channels, difficult to monitor and control, such as BeReal, Telegram , Discord, Geneva.

Maybe it's not the most comfortable way, but it's the right one. And maybe even the funniest one”. 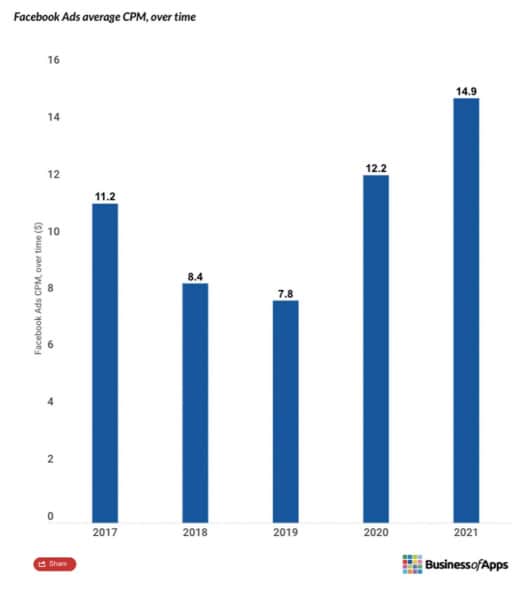 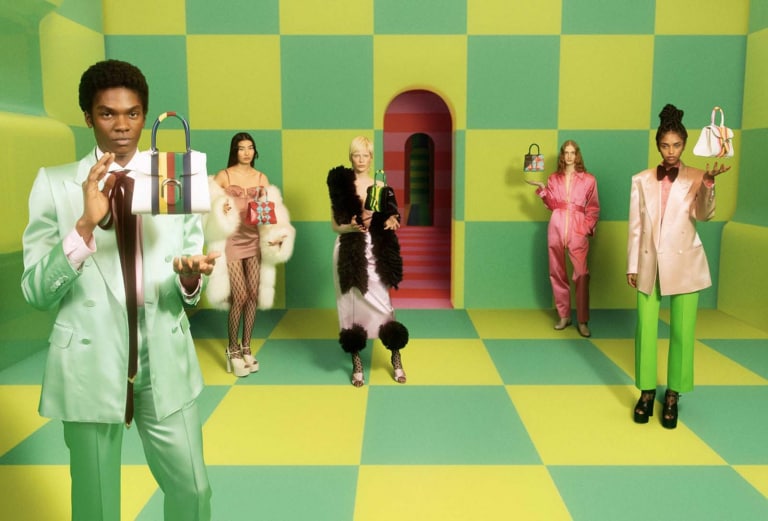