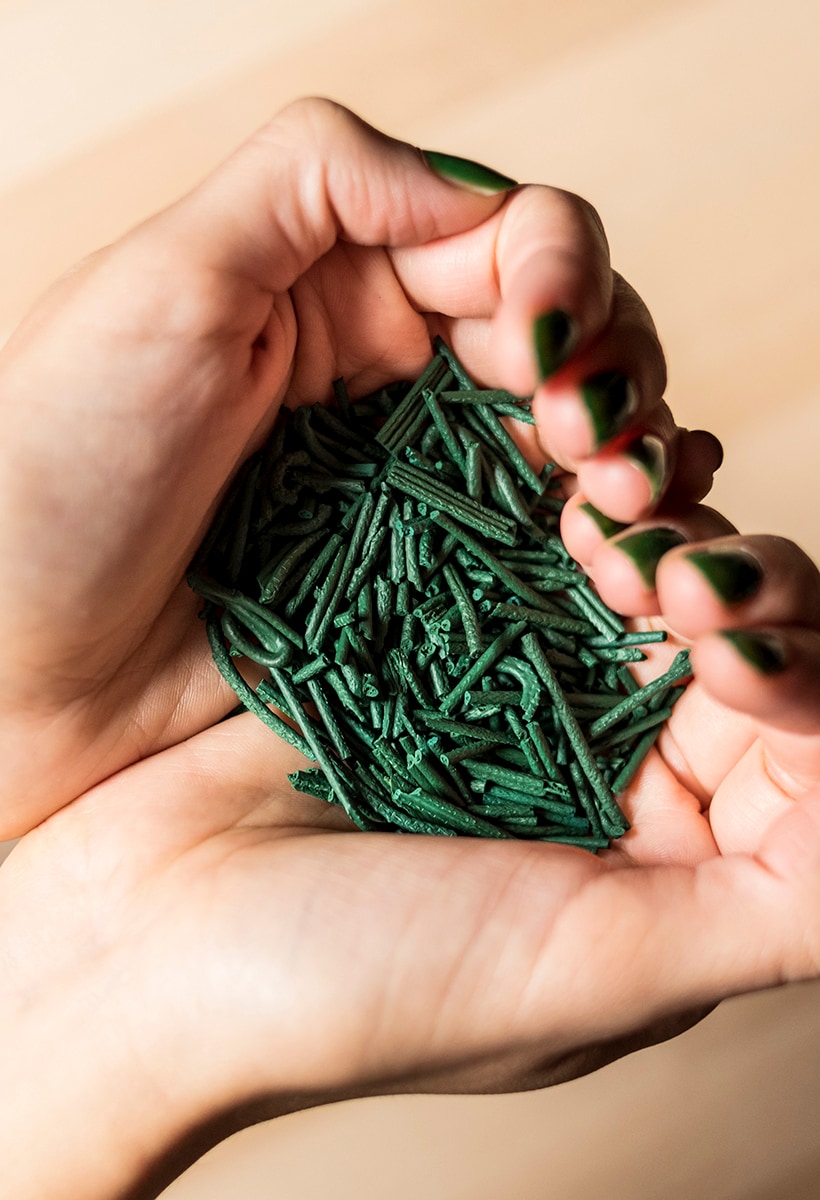 The future belongs to microalgae

Regeneration
The future belongs to microalgae

From the Italian Pavilion in Dubai to the new eco paints. The bet of the new materials for a circular architecture

Architecture has a new breath. Literally. To find out, you have to go to Dubai, where from 1 October the Italian Pavilion will show the world how it is possible, thanks to technology and design made in Italy, to convert the carbon dioxide produced by thousands of visitors into oxygen. And do it within a "lung", the one signed by Carlo Ratti and Italo Rota, where even the aesthetics are the result of a circular concept, and the materials and colors - the largest tricolor in the world, on the roof of the structure - arrive from a long research on alternative and ecological sources. 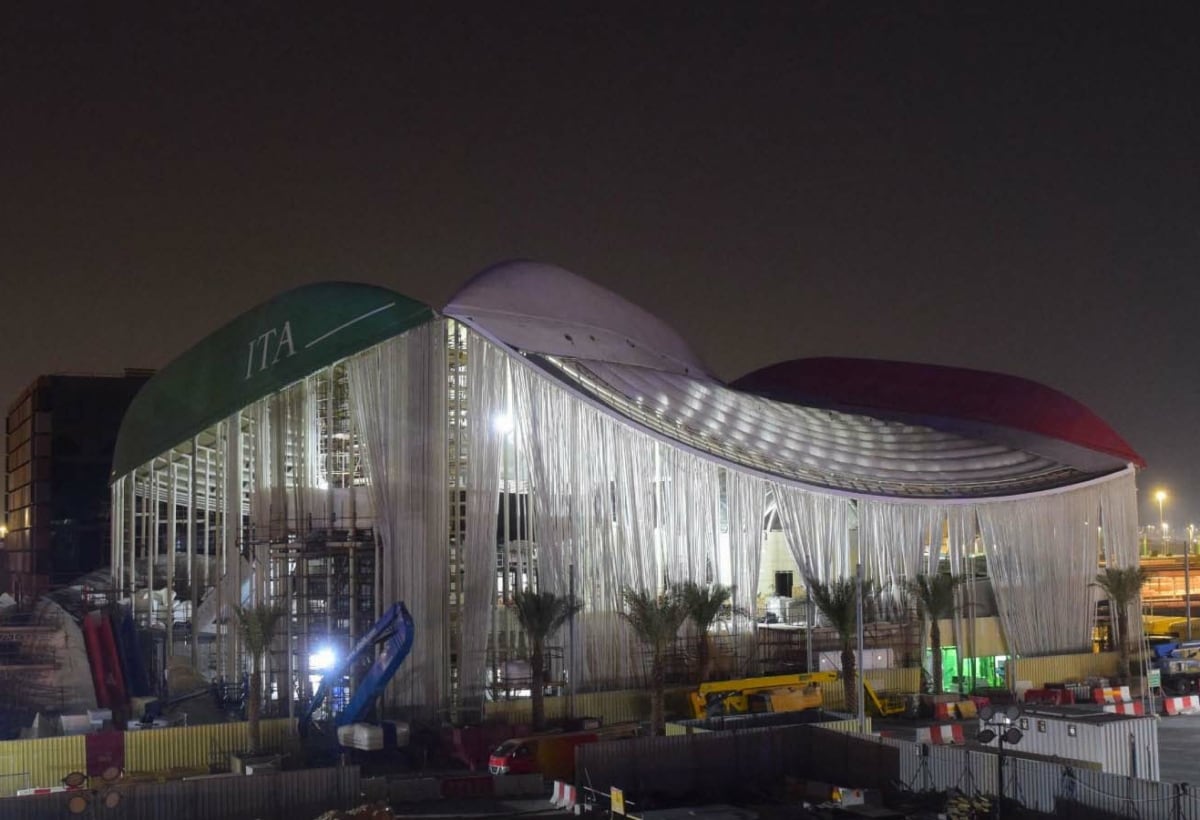 But let's start from the beginning. It was 2000 when, from the intuition of Gilberto Gabrielli, a long-time manager and entrepreneur, Tolo was born, a company active in renewable energy. After a few years spent in photovoltaics, in 2009 the choice to focus everything on the cultivation of microalgae, in particular of Spirulina, of which Tolo Green soon became the first Italian producer with its plant in Milis, in Sardinia (a second is under construction in Arborea and will have a production capacity of fifty tons per year).

Why microalgae, and why Spirulina? The first answer comes from what Tolo Green calls a new diet: “Microalgae, and Spirulina in particular”, explains Gabrielli, “contain proteins that represent a valid alternative to the consumption of animal meat. They are therefore perfect for reducing the ecological footprint of the food industry and for contexts of poverty or living in extreme conditions. It is no coincidence that it is being used for astronaut nutrition and the FAO has defined it as the food of the future”. 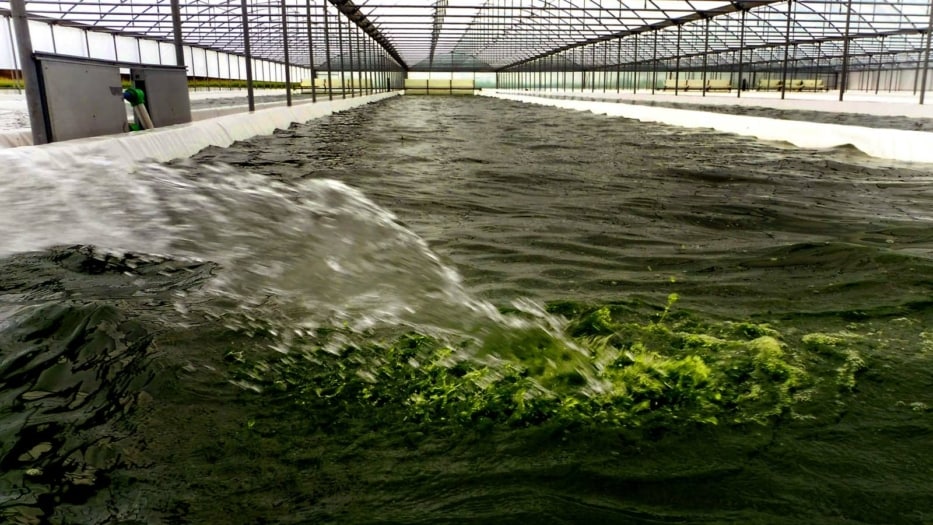 The second answer goes straight to the heart of architecture and design and crosses the idea of circular beauty that Ratti and Rota immediately had in mind with Commissioner General Paolo Glisenti and then developed for the Italian Pavilion. In a word, new materials: natural, ecological and potentially infinite. 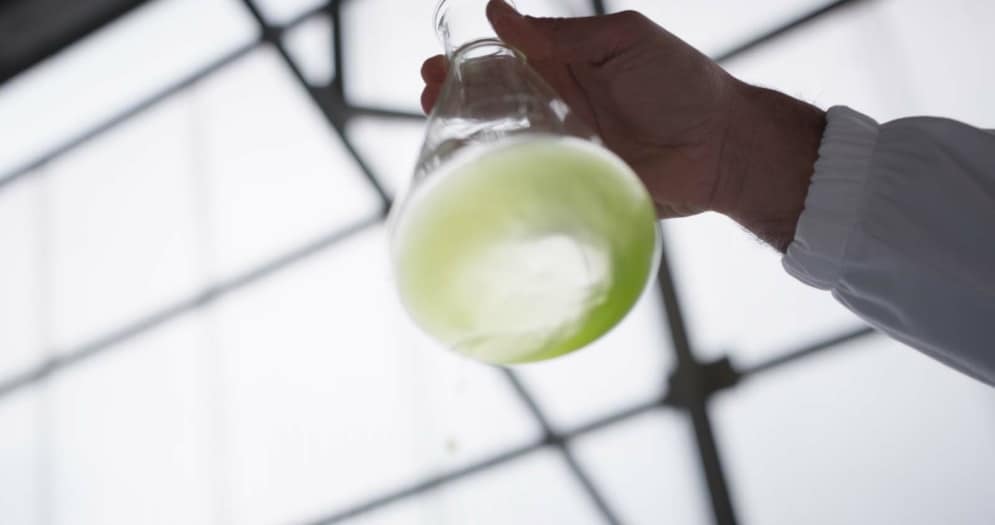 Thus was born the idea of setting up five large tanks for the cultivation of microalgae on the first floor of the Pavilion, around the Belvedere, so that they absorb the carbon dioxide of the structure under the light of specially designed lamps and convert it into oxygen. A technology that contributes to making the Italian one the first carbon-free Pavilion in the history of universal exhibitions. It is the first to live in a continuous cycle, round the clock, thanks to the permanent presence of a team of researchers to monitor the tanks. 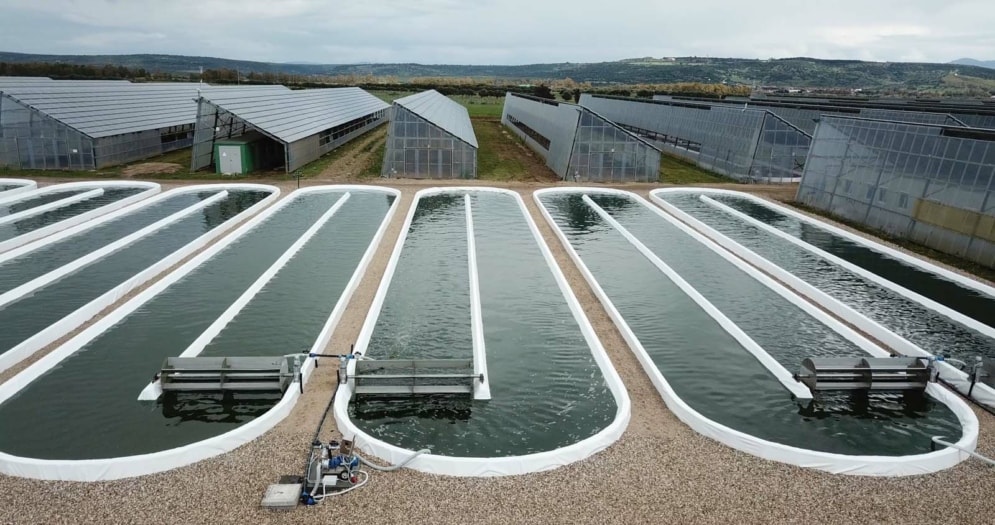 Pursuing the concept of full sustainability, the Boero Group (Premium Partner of the Pavilion) also came into play in the project, another excellence of Made in Italy with its nearly two hundred years of history in the production of paints for architecture and boating. In the eyes of the Ligurian company, the know-how of Tolo Green (who is a Provider Partner of the Pavilion) immediately became an opportunity to bet on the development of ecological paints for the "lung" of Dubai. 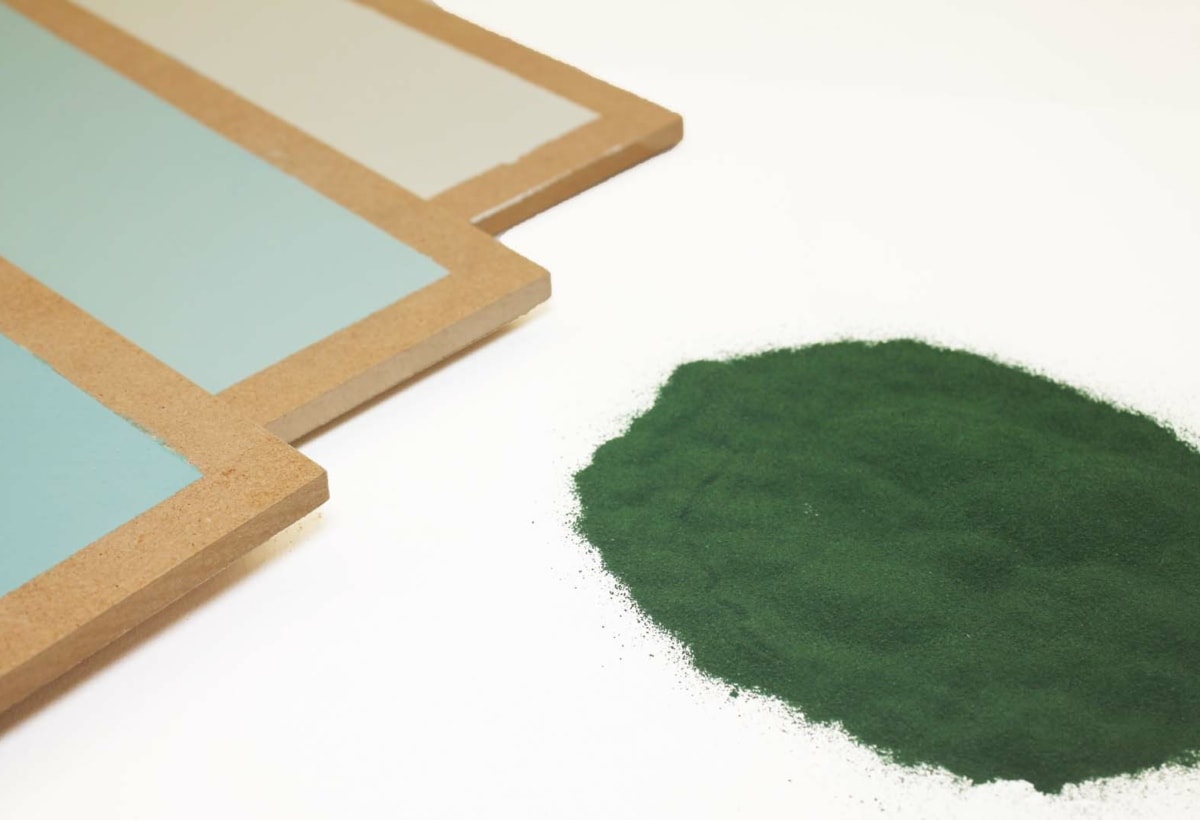 The collaboration between the two companies gave life to a laboratory open to the future: on the one hand, the interiors of the Pavilion painted with shades of green obtained from the natural pigments of Spirulina (specifically, from the cell walls of the microalgae from which the alginate is extracted of sodium which is then processed), on the other hand the continuous research that will shortly lead the Boero Group to insert new eco colors within the certified Painting Natural line: the goal, to put it with the general manager Giampaolo Iacone, is that what we will see at the Pavilion is not a demonstration exercise, but the standard of the color industry in the near future.

The portraitist of forgotten places