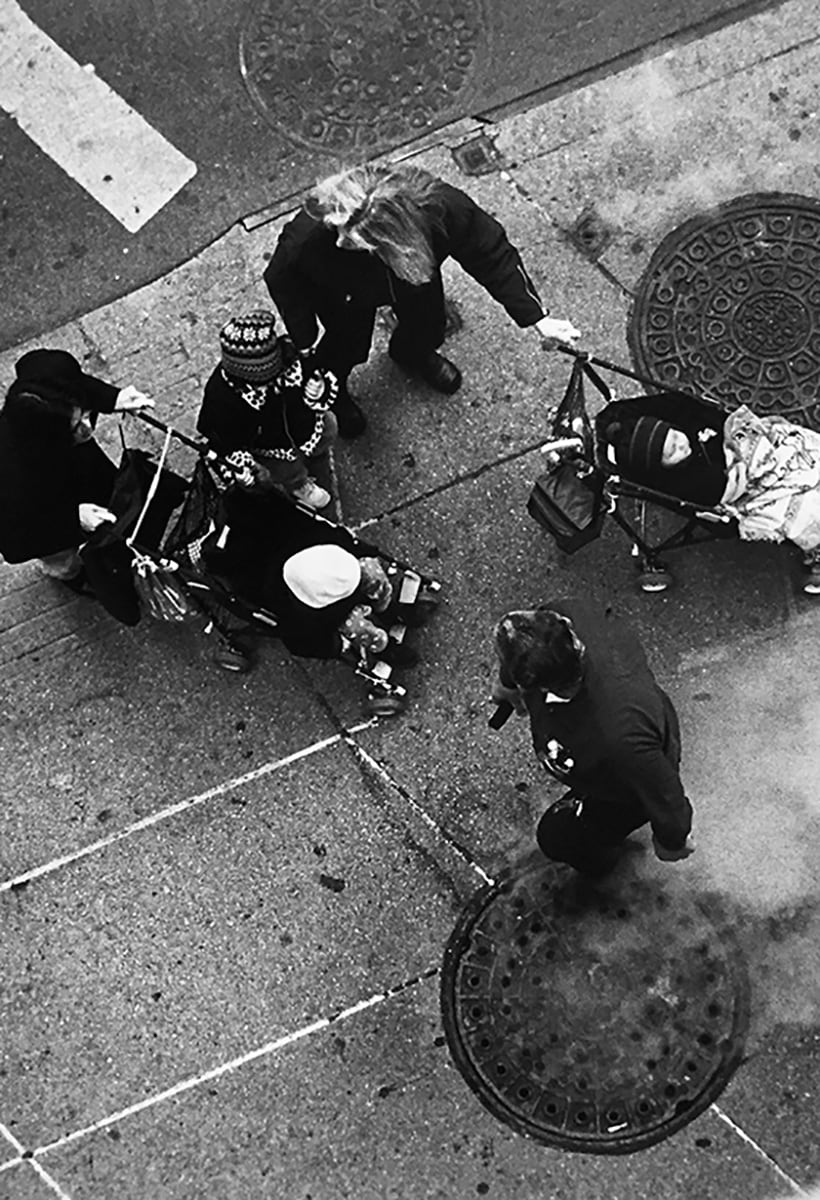 ‘Tombini d’Italia’: the (true) witnesses of an era

‘Tombini d’Italia’: the (true) witnesses of an era

Alfonso Morone has collected in a book 248 manholes scattered throughout Italy: the result is that they have to say much more than we think

In a volume that tells of an unexpected and common world Alfonso Morone, professor of design at the University of Naples, with the graphic contribution of Marco Sorrentino and photographs of Enzo Papa has reconstructed the cartography of the manholes that support the boot through an accurate 4-year work.

'Tombini d'Italia', published by LetteraVentidue, is the title of the book that collects 248 of these tools example of the most naive and functional design there is: they were in fact conceived during the First Industrial Revolution with a single (still current) prerogative, namely that they are useful for urban organization and that allow people not to slip (this is the reason for the reliefs).

By definition democratic appendages of all the roads in the world, urban tools accustomed to being tacit observers, manholes have witnessed eras and historical phases: it is curious to note how one does not notice (except as children when they were used as game 'bases') of their graphic existence. 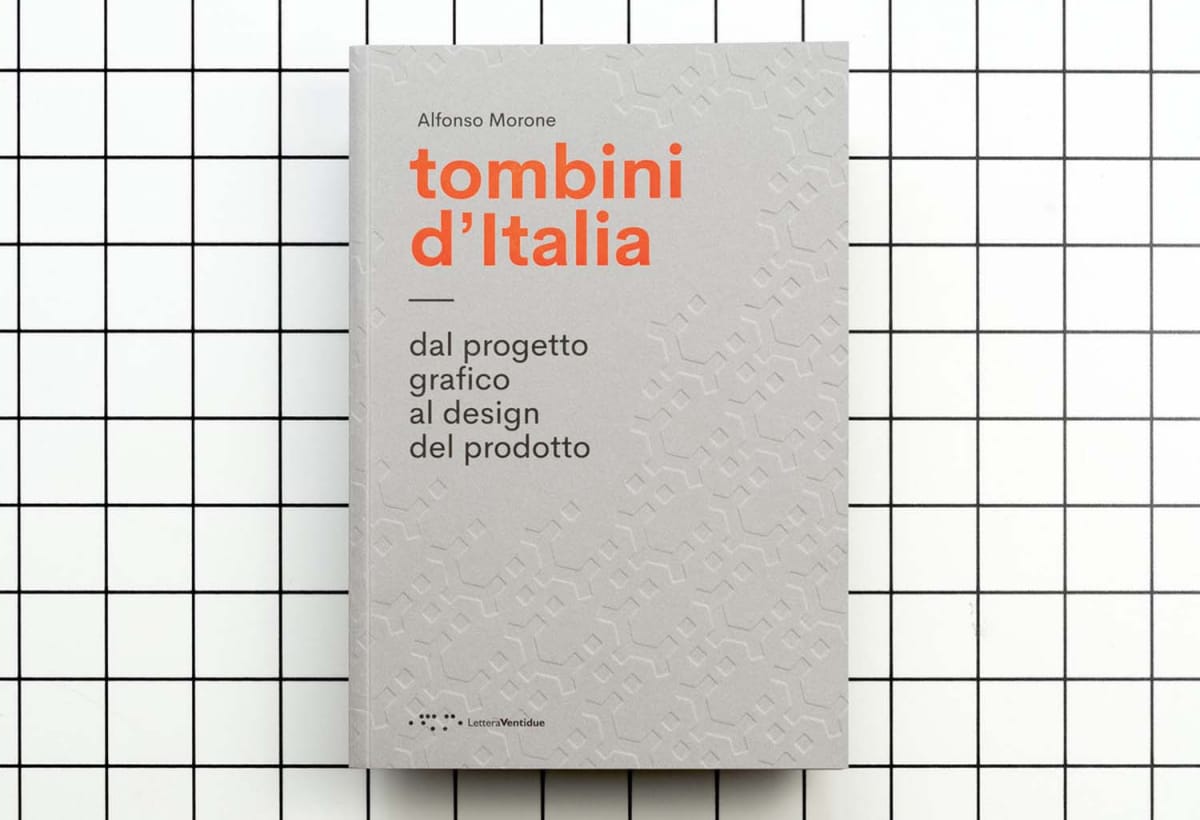 Who and what is a manhole book for?

It is not necessary, but it could be intriguing for design enthusiasts and in particular of that non-authorial design but of the origins: for those who love culture and industrial project and the interactions that design has always applied to large innovation systems and small objects. I am of the idea that it is aimed at those who study for passion and personal curiosity. 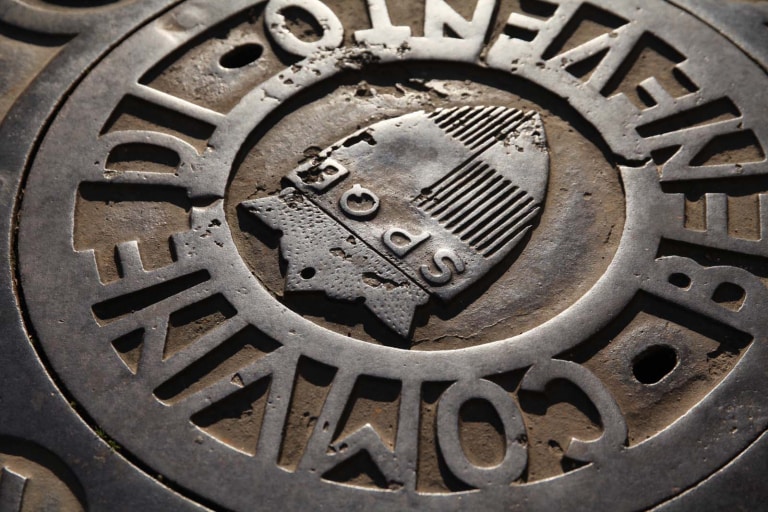 Are there any manhole designers?

Since it was introduced to urban use, the manhole has been limited to being a tool functional. There is customization, but the attempt to transform it into an expressive tool would compromise its nature democratic, a symbol of popular equality.

The same manhole can be observed in different cities and towns of Italy, without differences given by the contextualization or by the grandeur of the territory. It is an industrial product of the first era, which claims to be identical despite the diversity that surrounds it. 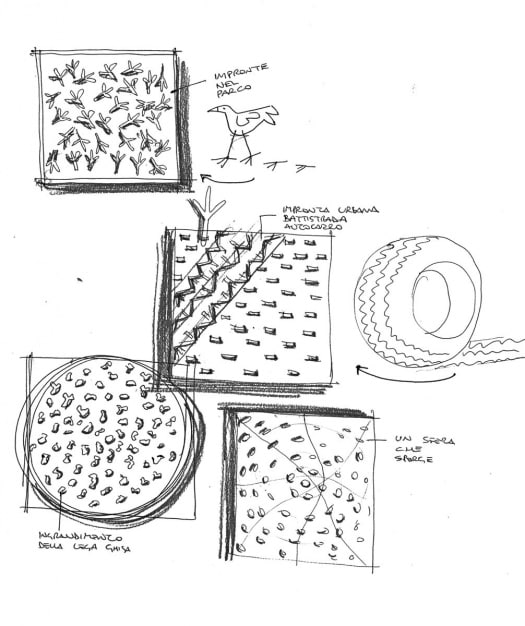 Why can it be defined as a design object?

I state that even today, despite my experience and academic position, I still don't know what a design object is. For me it is everything that is industrially produced and therefore also the manholes.

There is also a emotional reason why I would like to define it this way and it is the same that prompted me to undertake this project: Roberto Mango, one of the founders of design in Naples, when he was in the USA he wrote a couple of articles in Industrial Design magazine about manholes, using them as a narrative pretext to tell the city and this remained impressed: he called them 'roses in the street' (street roses) or a numismatic catalog of the history of technology. 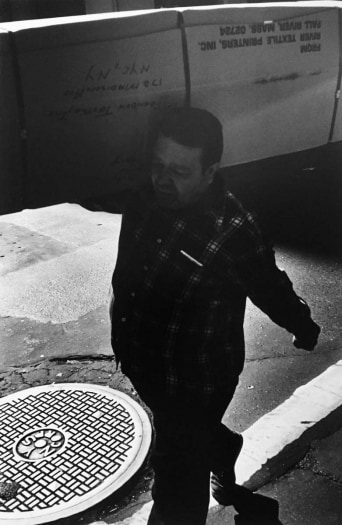 Why do you define it in the book as 'without expiry'?

It is the only industrial product that continues to be in use - some even since the First Industrial Revolution - as it is. It must be replaced only in the event of revolutions in the area, theft or alterations.

And then it is actually an archetype of sustainability because it is made with raw material - cast iron - to infinity. In addition, it is an object that is potentially not subject to technological wear.

The only cause could be their loss of grip and therefore consequent slips, which is why a modification may be required. 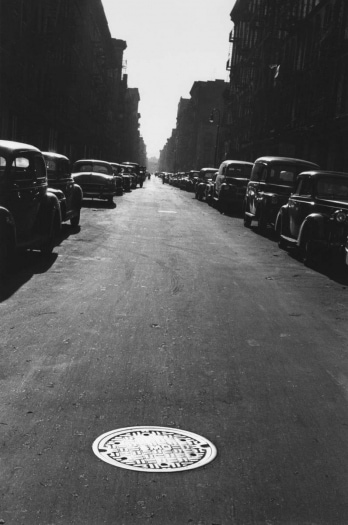 Some, however, tell us the history of the country. An example?

In Italy one of the distinctive signs of longevity of the manhole is the beam: while immediately after the liberation this symbol was destroyed and eliminated from any aspect, the manholes remained intact. In Milan there are dozens of beams in different variants - even the most futuristic ones - which, sorry to say, but in some cases are graphically fascinating.

They were part of the act of authorship and technological innovation to be reported to the regime, in a certain sense it was part of their 'communication strategy'.

Another trace left is that of the post-war technological revolution : the imprinted trademarks of the telephone companies of the early days, now disappeared, but also of electrification that existed before merging into a single one today. The manhole is a real lapidary of modernity . 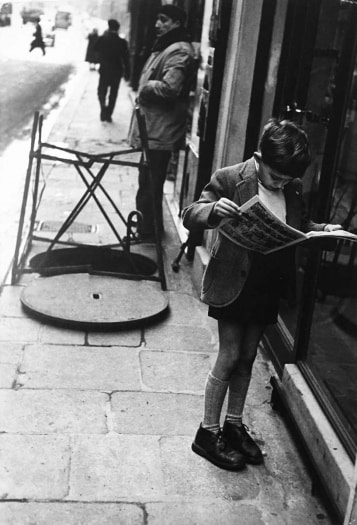 What is the innovative front for the design of a manhole?

Over the years there have been attempts at innovation, some successful, others less so: when cast iron became a precious material the way of wood was tried but it presented too many limits of use.

Today we are experimenting with the construction with composite material which could be a good promising. But as long as the cast iron holds up, I doubt there will be a real competitor validated on all fronts.

In this sense Iacchetti and Ragni (who edited the preface of the book, ed) are a clear example of how there is room for innovation on the subject: they were really good at introducing a new form of the same original material (ductile iron). The cast iron particles in this new form are arranged in an intertwined way: the thickness decreases and the weight consequently, making it cheaper to transport.

Research is being carried out: in Australia they seem to have invented an alternative instrument, a basin under the drainer that collects polluting materials, preventing them from falling into the sewer channel and then into the sea. However, it is always increases to the object itself which remains in its virgin nature and true to itself.

At the end of the reading, the list of all classified manholes is accompanied by the house number and geolocation references.