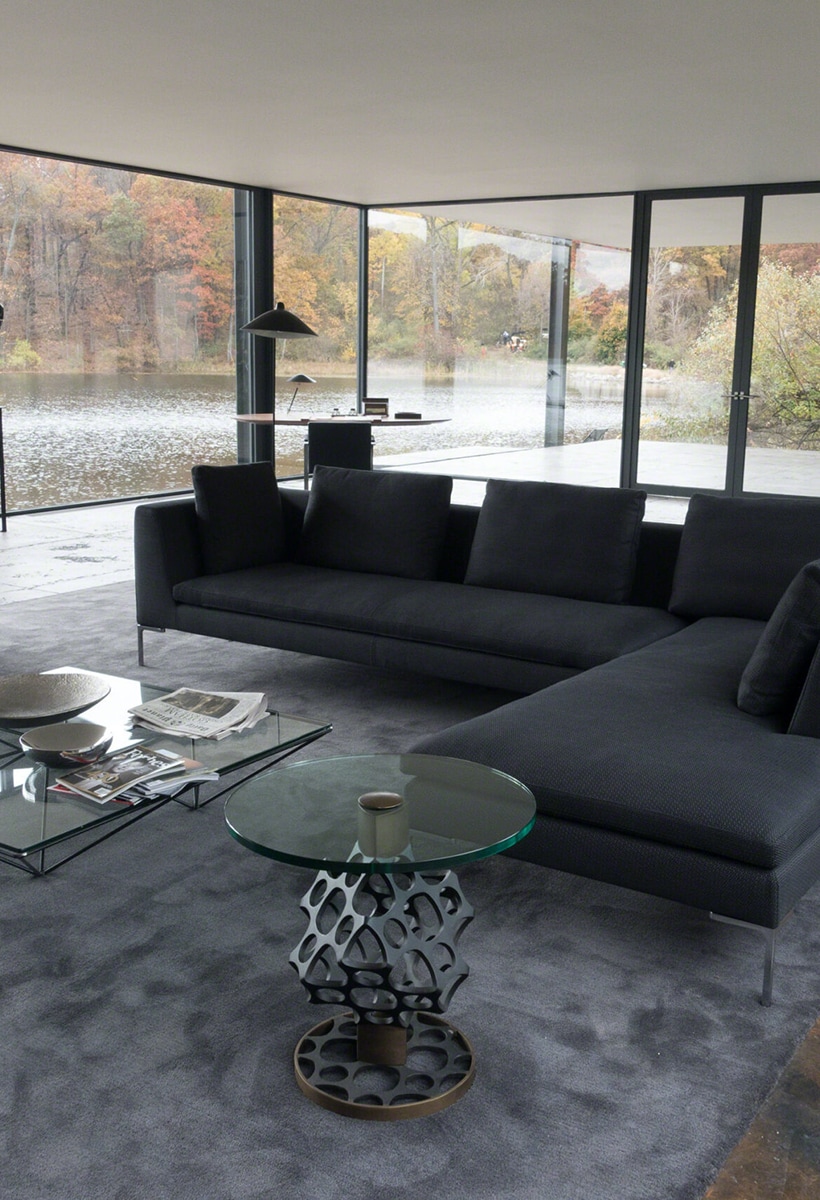 Why do only villains in TV series have designer houses?

Why do only villains in TV series have designer houses?

In American TV series and films, designer pieces are only in the homes of questionable, complex or criminal characters. But why?

After eighteen months of watching American series and films in the breaks between kneading the bread and refreshing it on the walls of the house, there is one thing that catches the eye. For production designers and set producers, design is dangerous stuff. It upset, it degrades good American values, asks questions that no one wants to answer. At first it is just an intuition, certainty comes after a short search.

The only design house that appears in the Good Girls series is that of the bad Rio, who tempts the desperate housewife Beth by dragging her out of her reassuring home full of flowers, cushions and hawks to turn her into an adulterous forger. Incidentally: Rio the criminal, in addition to having a tasteful home, is also much more interesting than the inept husband who is all flowered sofas, cupcakes and curtains. Avenue 5, HBO's refined sci-fi series that tells of a spaceship adrift in space, is full of Italian design quotes: from Kartell to Serralunga. 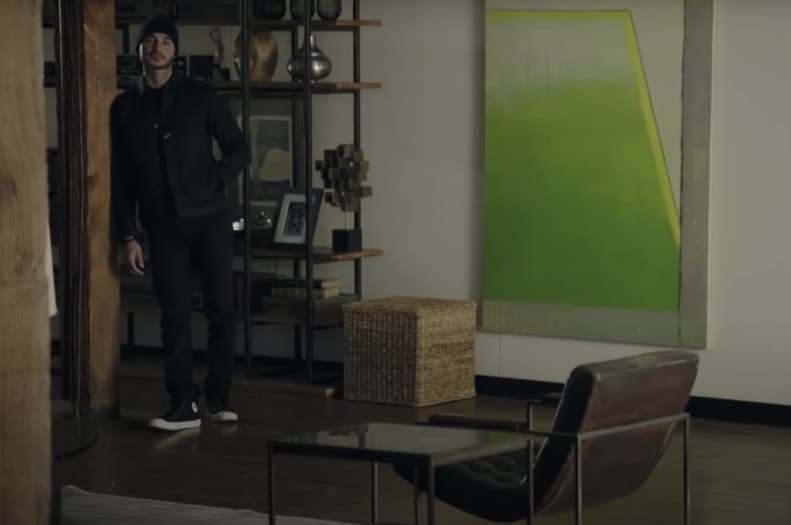 In Mad Man, “the mother of all series,” the pieces by Knoll and Hermann Miller are there to attest to the nascent cultural and economic power of advertising. In Suits the same pieces testify to the poor morale of the two protagonist lawyers. Together with the Alanda table by Marco Piva for B&B Italia and the Aplomb Concrete pendant lamp by LucidiPevere for Foscarini. The tormented Batman drinks from Baccarat glasses, while in Blade Runner whiskey is drunk only in the Cini Boeri tumblers produced by Arnolfo Di Cambio. And if proof were still needed of the bizarre design / torment / sex association that swirls in the minds of set designers, the bedside lamps of the sentimental-erotic Feuilleton Fifty Shades of Gray are the Spun by Flos, while the desk of the perverse tycoon is by Cattelan Italia. And the chair on which Kim Basinger's silhouette stands out in 9 ½ weeks is obviously Breuer's Wassilij. But it is not in the home of the innocent protagonist, who at most allows himself a Shaker table.

But why is design dangerous according to American film makers? 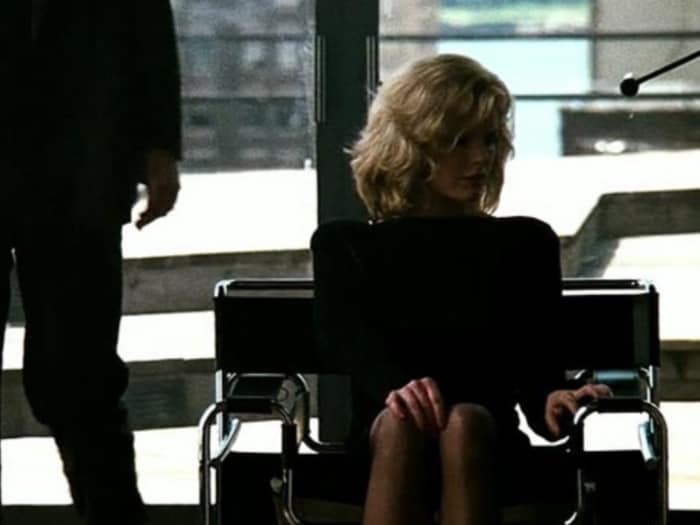 The answer comes by chance during a chat with Marco Susani, who has been studying in Chicago with Defne Coz for a couple of decades. We talk about working remotely, about how easy it is to understand each other even from a distance with Italian companies, because they share the same design values. And with US companies? “American companies struggle to talk to designers. They have no contact with the manpower. They do a lot of outsourcing, they are buyers. Creative directions translate into choosing, well, things that exist. In reality, what is missing are the companies that have grown together with the designers”. 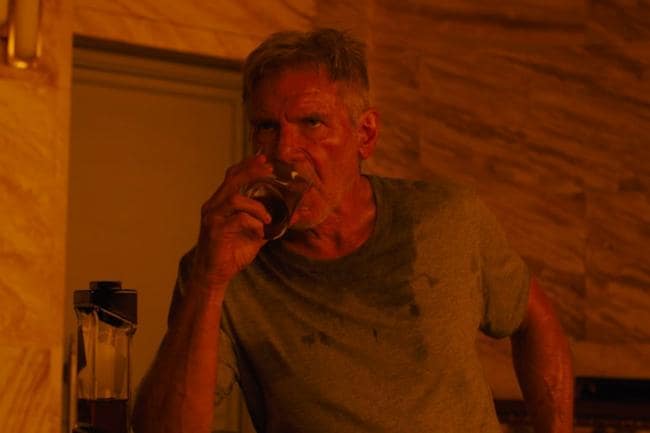 Design is a European phenomenon, imported by exiled intellectuals during the Second World War. California is the home of the US project, the place where important brands are born. But California is a place unto itself, full of weird people. The phenomenon is not rooted in popular culture, which instead is recognized in a more traditional and soothing artisan production. The design product is more expensive, as well as being more “difficult”, more “European”, an adjective that in the States is synonymous with complicated, decadent and boring. The bad guys, the revolutionaries and the perverts are surrounded by iconic pieces, perceived as unusual and “strange” by the general public. Yet the global status quo has been overturned several times by American products that have revolutionized the way we live and look at things. Sometimes also thanks to the design, in fact. Just think of Apple. 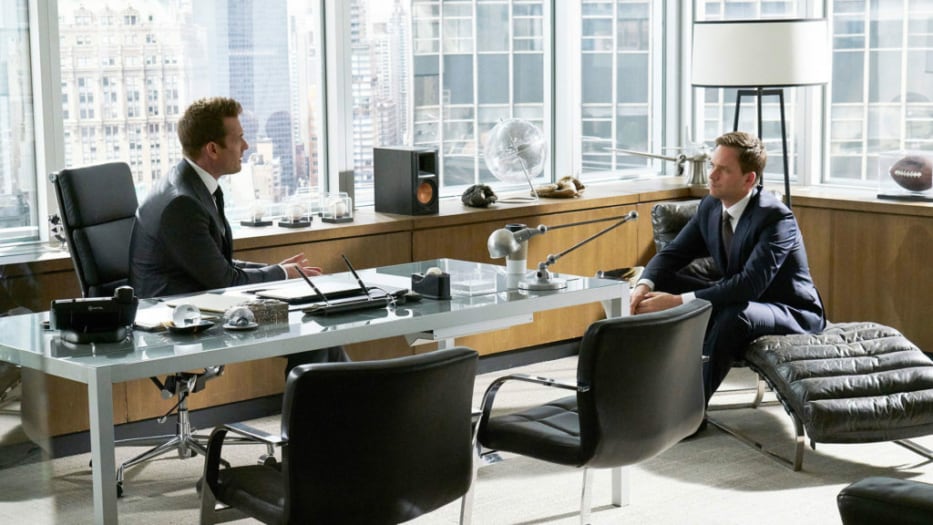 Apple was born from a European modus operandi applied on a planetary scale. The start-up understood as an informal and creative company is a concept that has existed in Italy for decades. And it is on this revolutionary entrepreneurship that Sylicon Valley is born: scalability, UX and human centered design. “I would make a distinction between design companies and non-design companies. Those not of design, such as Google, Logitech, Apple no longer stop them and conquer unimaginable markets, certainly becoming better than Italians at using design as a surplus value”, comments Susani. 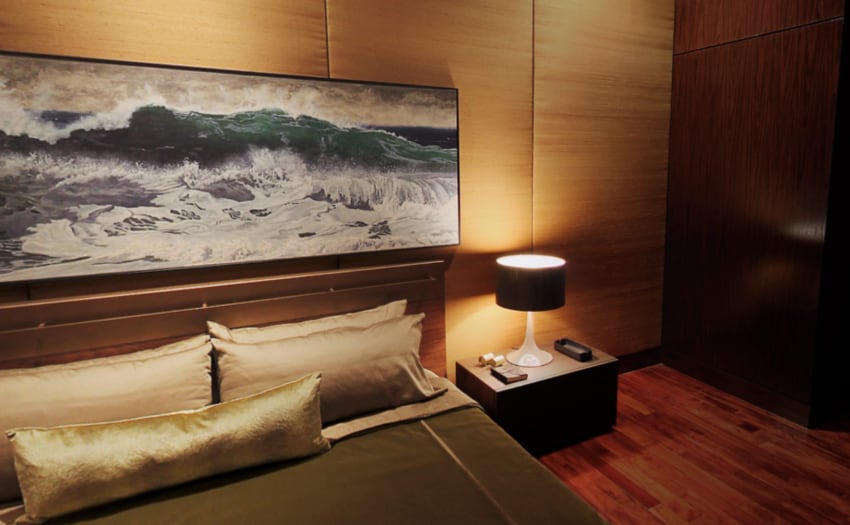 So the made in Italy only has to continue to produce disturbing furniture, instead of conquering the world? It seems to be a question of commitment, of commitment. “Even very large companies still struggle to understand how to really develop the design product from A to Z, from conception to end user. Strategically using design from above, which then means translating the famous collaboration between entrepreneur and designer on a mass market scale”. All that remains is to learn.

Smsung, journey into the house of the future