Architecture and design use artificial intelligence to find rational, effective and multifaceted design solutions. We talk about it with Giacomo Garziano, founder of the parametric architecture studio GG-loop

It is not so difficult to imagine that an AI can design architecture better than a traditional architecture studio. Because great work, net of individual genius and creative intuition, concerns the construction of a series of stable and harmonious relationships between all the numerous factors that make up a building. Indeed an algorithm can do it better, faster and with less chance of error than a human being.

Don't we like the idea? Giacomo Garziano, who in Amsterdam founded GG- loop and deals with architecture parametric, explains why it is important to use AI to design effectively and consistently. 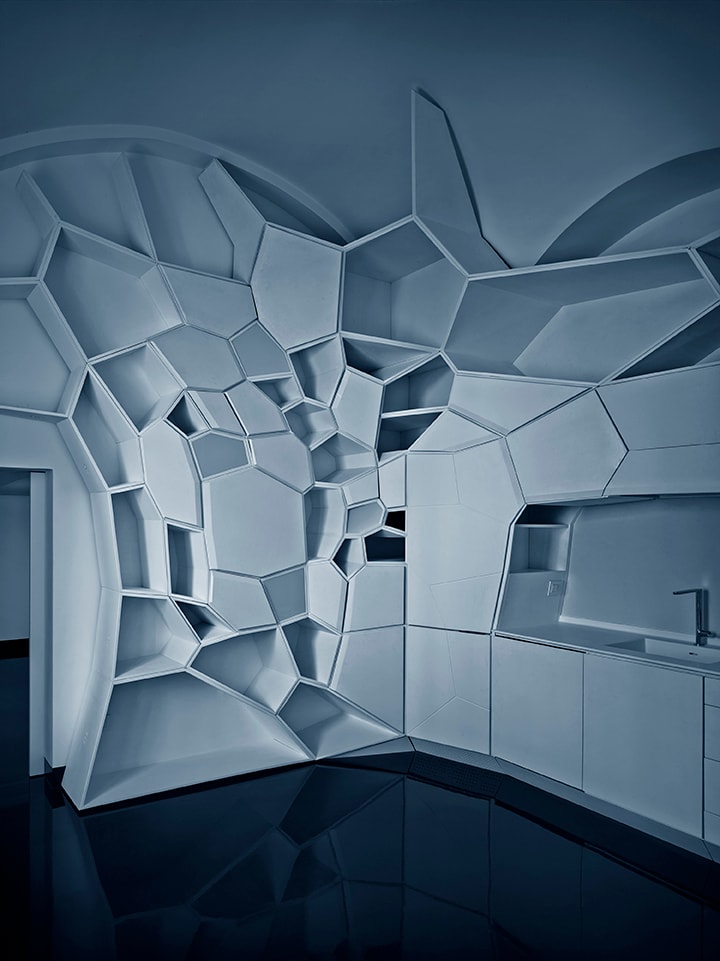 What is parametric architecture?

It is a tool that allows you to work with flexibility to optimize construction processes. We can describe it as the construction of an algorithm with a potentially infinite number of variables. Architectural composition, sustainability, materials, exposure, economic limits, energy demands… all these information are related to each other and serve to generate a series of design possibilities. 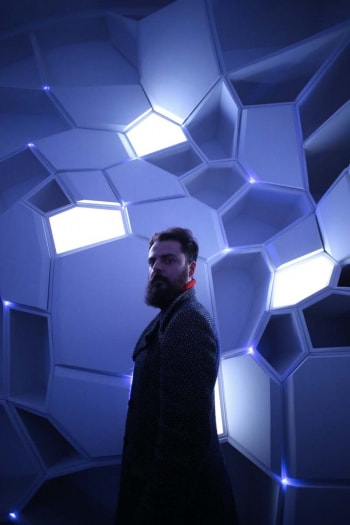 It is an excellent way to integrate all the stakeholders involved in the process: real estate developers, urban planners, end users. Furthermore, the use of AI allows you to easily manage complex parts of the project: when a parameter is changed or new information is entered, it is immediately integrated into the project and rationally influences all the other parts as well.

A huge amount of problem solving and criticality work can be done by an algorithm. Briefly we can say that good architecture is the answer to a complex question, in which many spatial and human factors converge. It is useful to think parametrically for this reason, and architects already do. Getting help from a computer is a logical evolution. 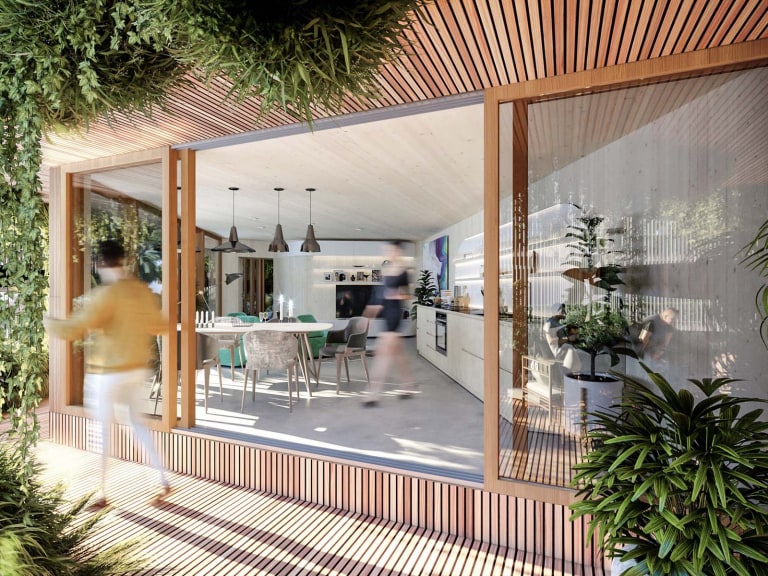 Why is parametric architecture useful for designing biophilic buildings?

There are at least 15 parameters that define an architecture with a low ecological impact and, above all, with a high content of human well-being. To these must be added the classic variables. It is obvious that using an algorithm that takes everything into account and is able to give architectural solutions that respond with precision and effectiveness to every question of the project, guarantees (in the true sense of the word) a truly respectful of the man and the environment, without ambiguity or too many compromises. 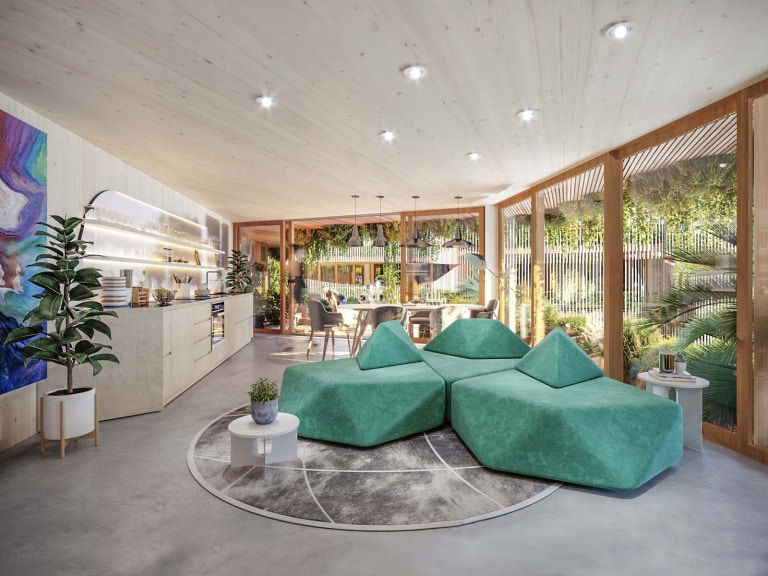 Mitosis is the sequel to a pilot project completed by GG-loop in 2019: Freebooter, a pair of prefabricated apartments in CLT (Cross Laminated Timber) wrapped in a parametric facade in wood. The building is based on the nature / architecture relationship to improve the quality of life of the people who use it.

The idea of ​​making this first self-efficient project scalable led to the creation of Mitosis. The name represents the modularity and the long-term adaptation of the system, it is a metaphor for a flexible organism in which each residential unit coexists in symbiosis with all the others and with the 'environment. 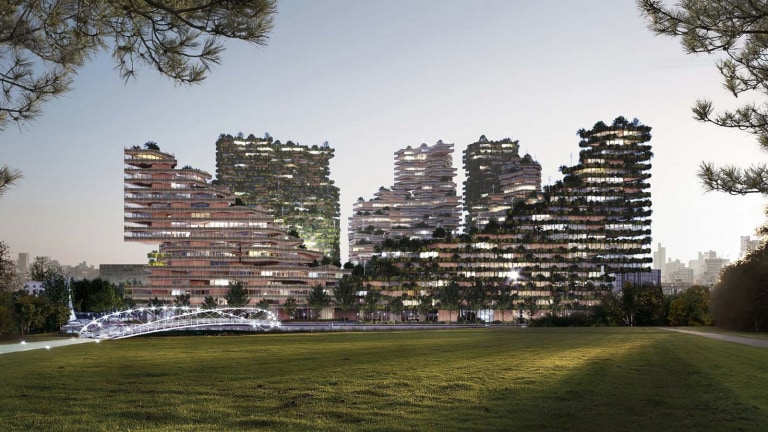 When is parametric architecture useless?

When the project is very simple, both from a formal point of view and from a functional and relational point of view. When there are few players involved. Or when it comes to a construction destined to develop around a small number of parameters. In summary: parametric architecture is useful in the presence of complexity, both in the functions and in the design limits, as well as in its characteristics of the relationship between man / space / environment.