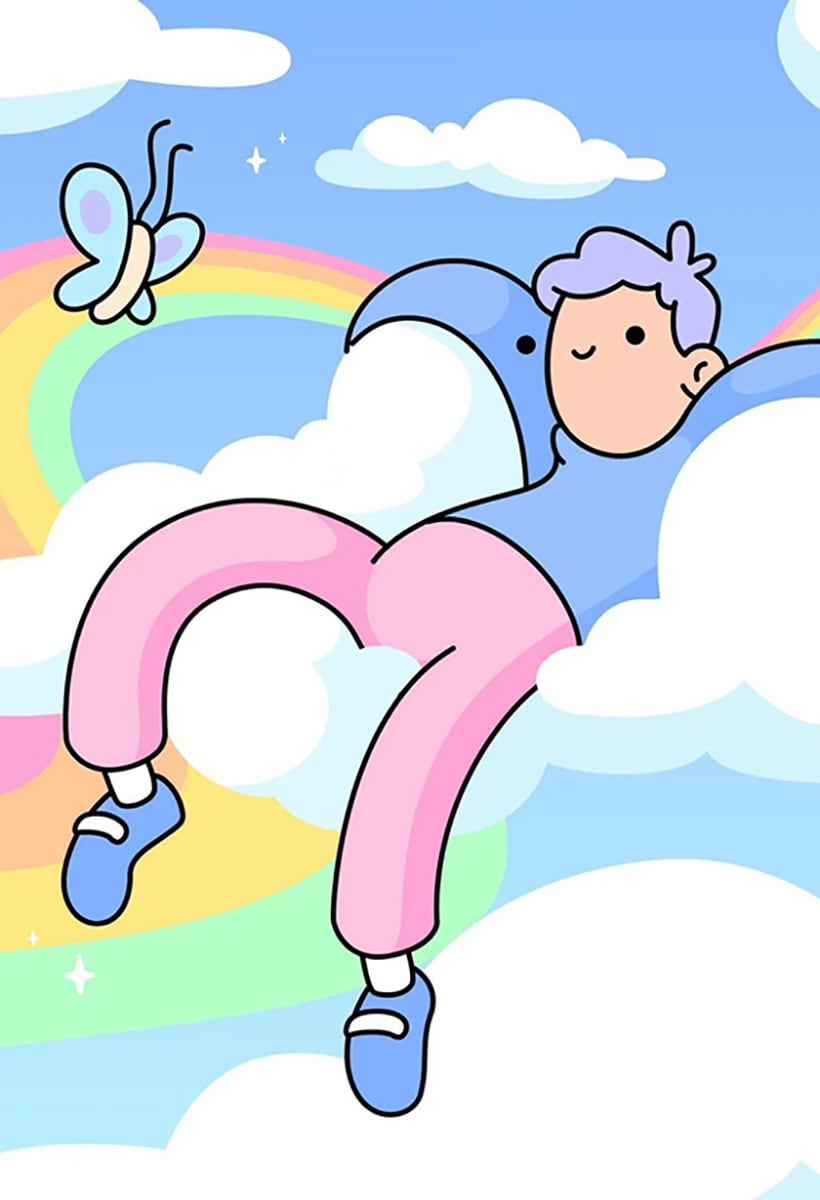 It is almost impossible to imagine a digital space in which we decide how to monetize what we create. However, a newsletter explains that we are not far off

Andrea Venturelli is the author of Decrypto , a newsletter that tells everything that goes around the Web3: that is NFT, metaverse, DAO, crypto economy.

There is a lot of confusion on these issues and Andrea Venturelli by profession tries to dispel it.

A few months after the the first incursion of Interni Magazine in Web3, things have changed again.

A month is as good as ten years in non-physical space: we asked Andrea Venturelli to explain what is happening especially as regards the topic of property intellectual, which is the most interesting for the design sector. 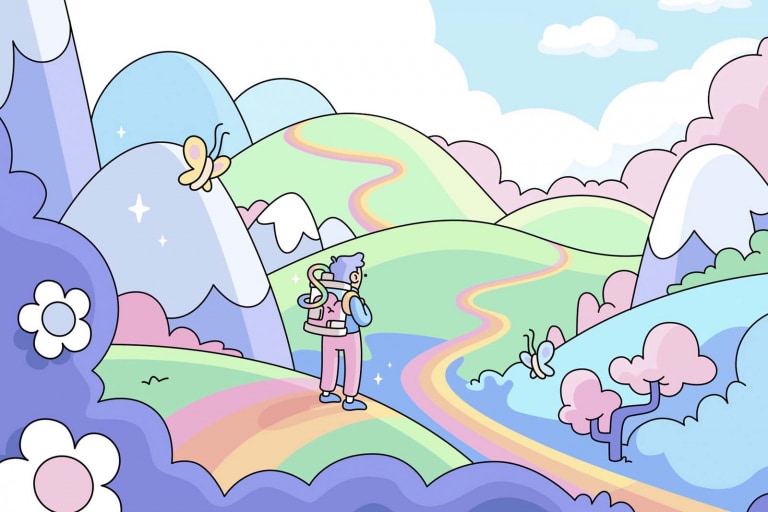 Web3 is the place where digital is moving. It is a transition that has many reasons: economic opportunity, exploration, decentralization and emancipation from the social platforms we all use.

This is the evolution of Web2, which is what we all attend at least a couple of hours a day, while being aware of a number of privacy and intellectual property issues.

The large platforms that manage our access to the web and social networks automatically become the owners of everything we accidentally or accidentally publish. The creator, or anyone who posts images or texts, professionally or not, has no control over their own products creative. In fact, it gives to platforms such as Instagram or Facebook, everything it produces. 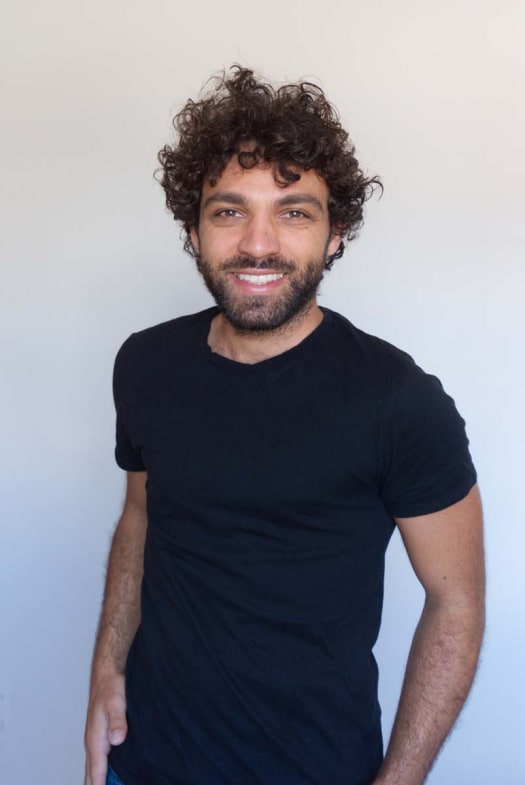 Why could the Web3 provide more certainty about intellectual property?

Web2 is social centric. It means that our community, our content, data, sponsor monetization... everything is controlled by social media.

Web3 questions this policy and reopens the debate on ownership. Using the Blockchain, the Web3 provides certainties on intellectual property because the author (or creator) is able to establish a direct relationship with his own community, without any intermediary or platform.

Whether it is an image, a work of art, an article, a piece of music: the creator owns and sells his intellectual work directly or through royalties (and acts using cryptocurrencies).

Royalties: a magic word for designers…

It is a model that has now disappeared, but it could easily return to be used on the Web3. Each time a content is accessed, the royalty mechanism is triggered.

However, the important thing is to be willing to revolutionize exchange models: by buying NFT you support a project, you are part of a community of active and proactive people, such as a cultural association, a startup, a company.

It still doesn't work like that, because in practice decides who has the most tokens. But the prospect of active participation of people, who are no longer spectators but producers (or supporters) of creative projects, is the interesting and needs to be developed. In Web3 the creator is not at the center, but the focus is the community. 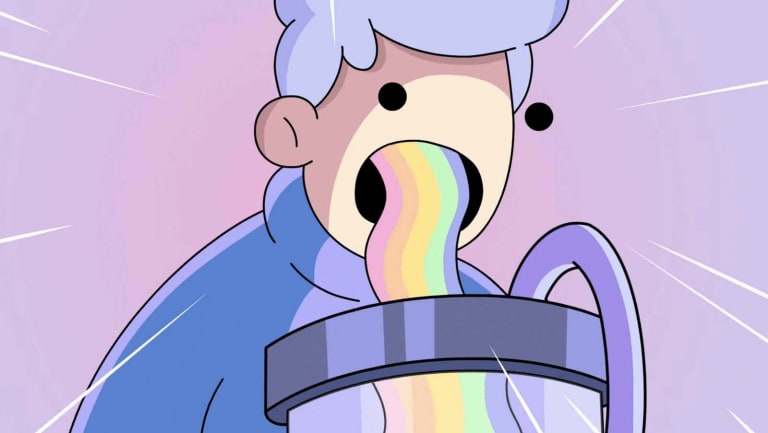 The NFT market, however, has been in sharp decline in the last twelve months, so much so that the critics of cryptocurrencies are right...

It is a world that is experimenting independently and in which speculative bubbles are created. It is inevitable, in a sense. But the technology that underlies NFT and cryptocurrencies has now crystallized: nothing can eliminate it.

It would be like imagining a world without the internet. So it is better to carefully observe what happens, to create a meaningful and descriptive literacy of the phenomenon. Companies that enter Web3 and do so wisely, take small steps. For experiments.

Adidas for example is one of the best examples: it has made the drop of NFT products which, however, are also linked to physical products: the hat, the t-shirt in a limited collection. They are attempts.

It is clear that physical overlap is digital is still fundamental because, in fact, an NFT suit has no practical value at the moment

An example of DAO, decentralized autonomous organization, intelligent and based on intellectual or creative products?

Friends with benefit and is a cultural community made up of thinkers, creators, innovators, professionals in the digital sector.

To enter you go through a selection process. You buy tokens that entitle you to access a series of events: real life meetings and virtual events (even one every day).

It is a full-fledged organization and is not a pyramid structure. Its goal is to give an intelligent, autonomous and respectful of intellectual property form to the Web3. 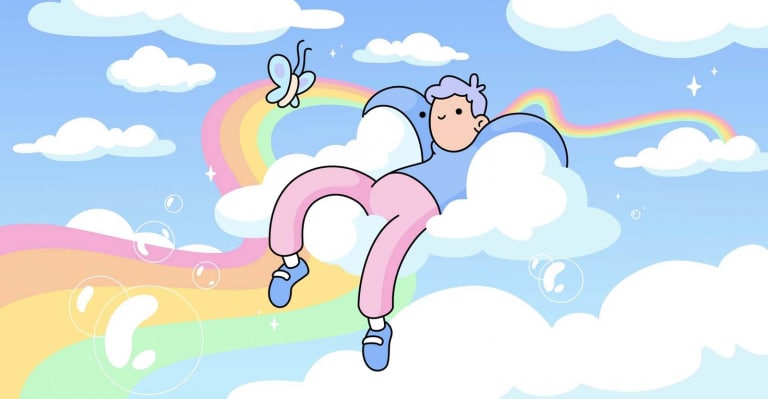 Is there a Web3 suitable for product designers, or writers?

I would say no, for now. There is no real culture about it but the choice is to stand and watch or jump and participate, to become active elements of a new, fairer and more experimental digital model.

People started creating content on the web1 in the early 2000s with blogs.

Later they became creators with the advent of social platforms with YouTube, FB, Instagram, just over 10 years ago. We are in the midst of a new transition, understanding what is happening is important.

Decrypto , the company I founded, deals with Web3 education and consulting for companies that want to understand when and how to take their first steps. There is a competitive advantage in doing so now: we are in a construction phase.