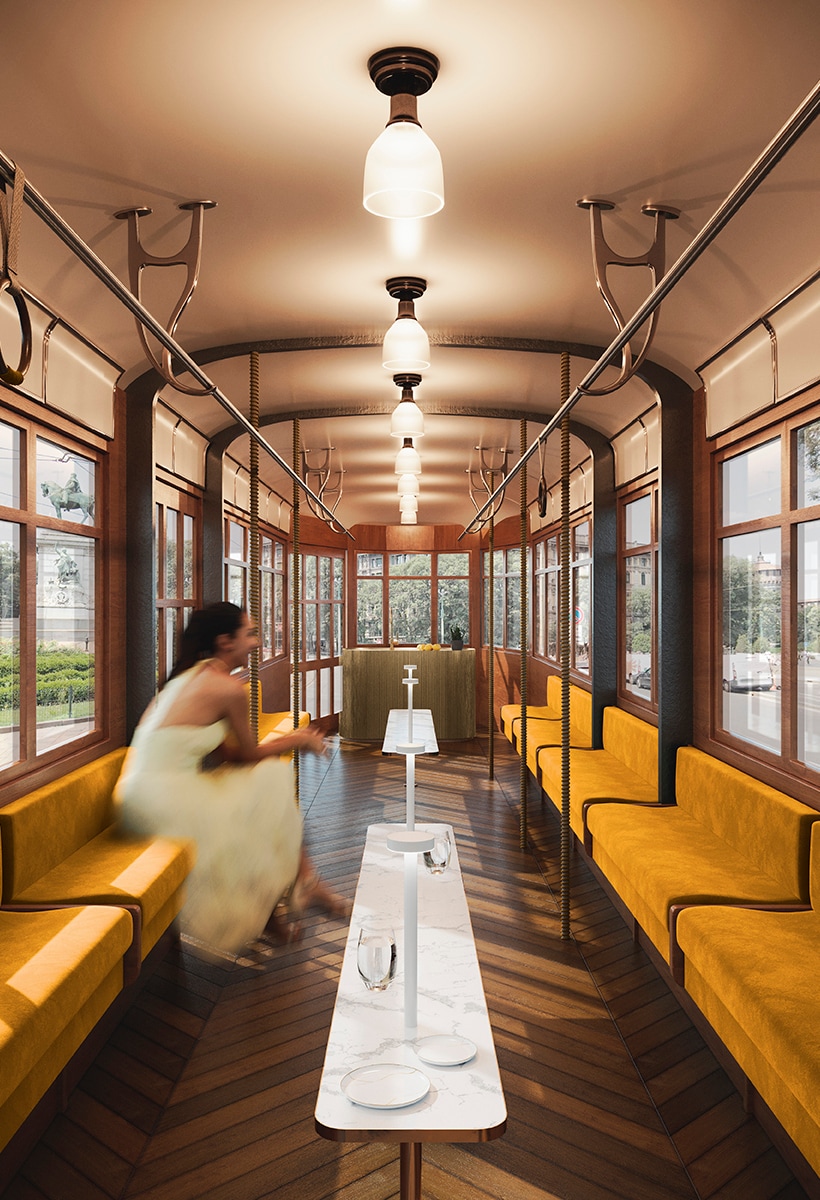 FuoriSalone 2021 at the Brera Design District (and surroundings)

New showrooms and historic locations, unmissable product presentations and installations: what to see during Milan Design Week in the Brera area (and surroundings)

FuoriSalone 2021 in Brera. Almost a hundred events, showrooms, installations, concentrated in a few square kilometers, in an unmissable district of the Milan design week. Where to go? Anywhere, of course. A walk in the area and FuoriSalone 2021 will meet you alone. Unmissable Creative Connections at the Botanical Garden, the installation by CRA - Carlo Ratti Associati in collaboration with Eni for the great INTERNI event (a dedicated site will be online from 25 August). But also the traditional appointment with the world of Dimore in via Solferino (a jewel for interior design lovers) and, a little outside the area, the Take Your Seat exhibition at the ADI Design Museum Compasso d'Oro (on the subject, which has always been dear to always to the designers, of the chair).

Impossible to list them all. But this is also why the Interni 2021 FuoriSalone guide exists, which we invite you to consult to discover the product presentations of the individual brands (online from the beginning of September). 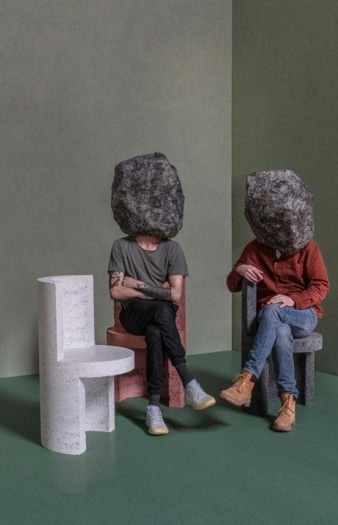 The object becomes, Cinema Anteo, on 6 and 7 September

After bathing in events, brands and news, the advice is to stop and “integrate the experience”. An approach chosen by Belgium is Design, which has represented the best of the Belgian design landscape for more than a decade. This year the choice, to give a strong meaning to the 18 months that have just passed, is to present an intangible product, the film The object becomes (Antaeus, 6 and 7 September). Directed by Alexandre Humbert, a designer who has been exploring film practice for some time. The project is curated by Giovanna Massoni.

What to Expect? “We try to tell what is the direction taken by design, a discipline that has to do more and more with immateriality and with an attitude of openness and non-finality”, explains Giovanna. “The practice of open source applied to an object aims to overcome the serial nature of industry, and the illusory certainty that it is able to meet and satisfy individual needs and desires”. Intervention practices on reality, on the existing, which aim to find solutions and dialogue with the social, cultural and ecological context. “It is a film in which there are no objects, but an attitude of research, of possibility. Each object is actually an intention in which different disciplines converge, which interact thanks to design”.

What do we like? The ambition is great: to tell a world that is one step ahead of traditional production. The Belgian project has proven to be sensitive to the theme, and cultivates a courageous gaze that takes reflection far beyond the usual idea of making material. Thus the fragility, ours and that of objects, becomes a quality that invites evolution, transition. It is not a complex film, nor a difficult one. Indeed: it is what is needed to understand where and how the project of immateriality becomes useful, functional and pragmatic. 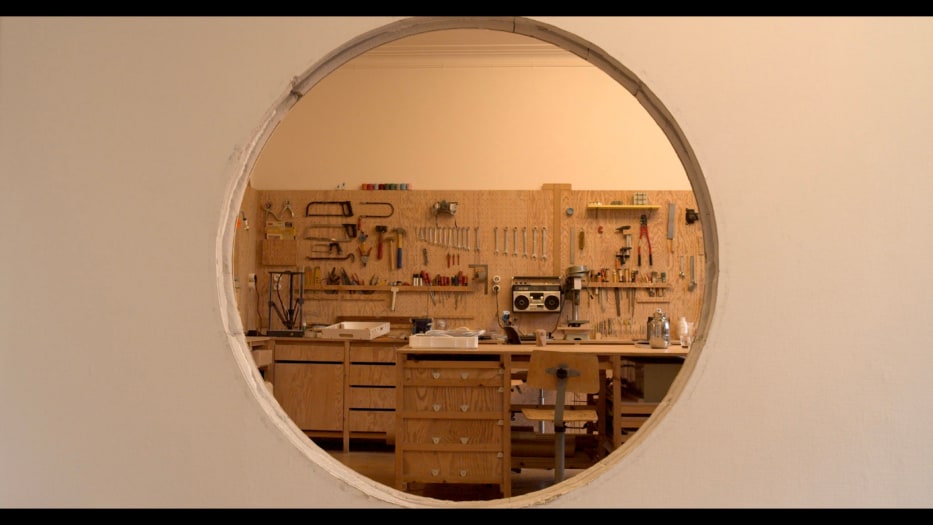 The object becomes, film by Belgium is Design

Why do we like it? For some years now, the apartment in via Solferino has been welcoming beautiful settings that make anyone who loves design happy. And then there is always the thrill of queuing to enter, this year more than ever.

What to see from Dimoregallery? With Past Present Future, Emiliano Salci and Britt Moran transform the apartment that was originally their home into an installation divided into three parts: Past, a museum-style exhibition that aims to be a celebration of Italian Rationalism, Present that returns a new vision of interiors by Dimoremilano, a brand of furniture, fabrics and accessories, and Future dedicated to Claudio Salocchi, protagonist of the creative ferment of the Sixties and Seventies. 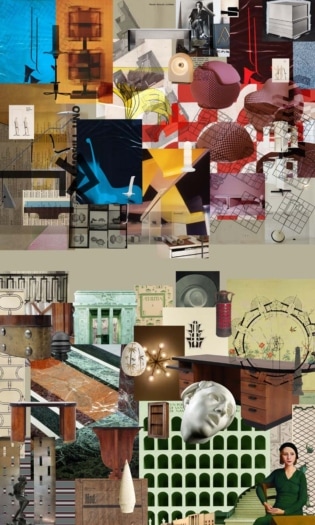 Why do we like it? A treat for sophisticated palates: USM Haller, an icon brand of Swiss design, meets Monocle, the cosmopolitan bible of cultured lifestyle. All presented by Rossignoli, in the historic shop in Corso Garibaldi 71.

What to see from USM x Monocle? The two bicycles born from the co-branding between USM, Monocle and the very Milanese bicycle brand. No anticipation, just high expectations. 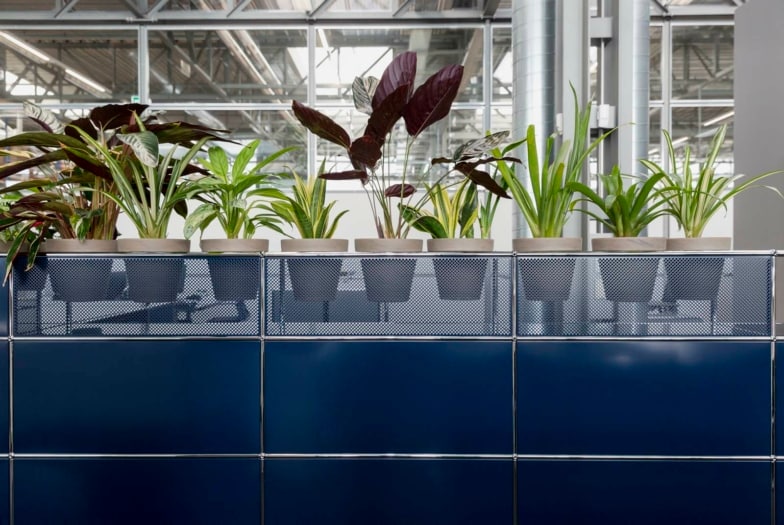 Why do we like it? The Isola neighborhood is pleasant, a little chaotic but full of interesting places. In recent years it has started hosting events and installations during the FuoriSalone. Design Week 2021 is no exception, on the contrary Isola becomes a respectable design district.

What to see at the Isola Design Festival? Playful, young, design, at Stecca 3 in via De Castilla 26. The hottest themes of the project: young families, hybrid spaces. Plus a pop-up bar set up by Mariadela Arraujo. Another event worth mentioning: Materialized, at Spazio Gamma in via Pastrengo 7. Dutch design confronts itself with new materials, between nature and technology. 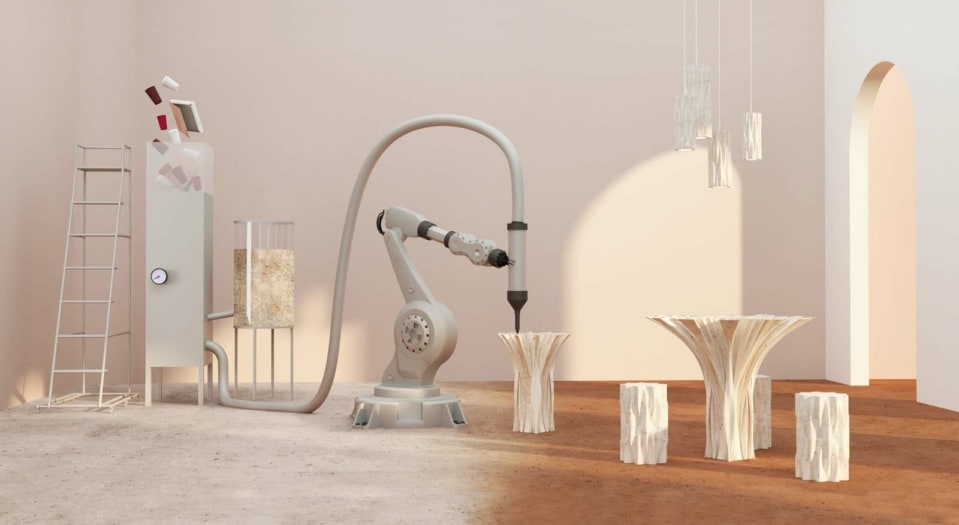 The other FuoriSalone 2021 events in the Brera area and surroundings: list is being updated 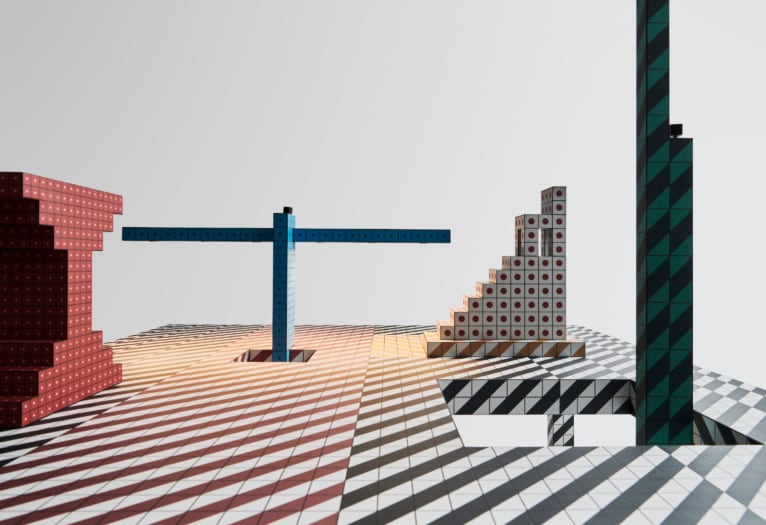 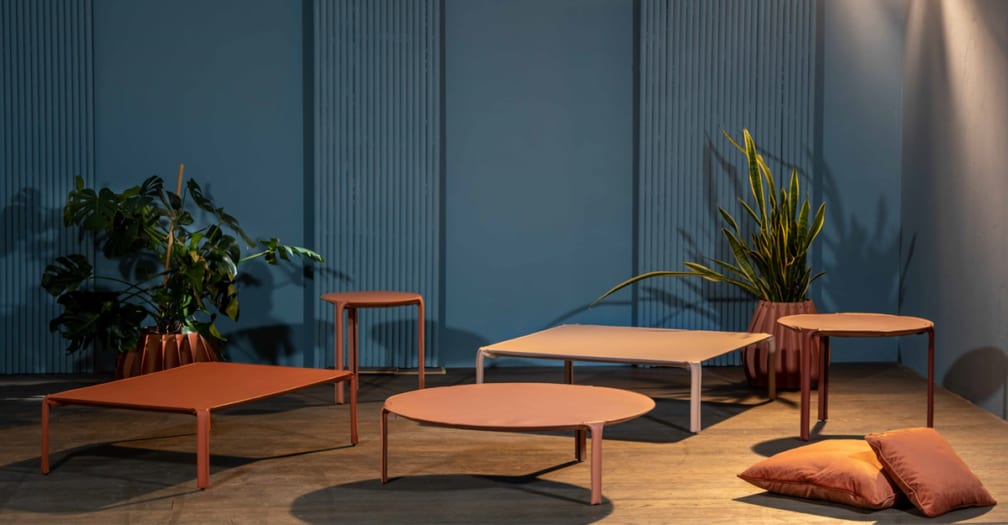 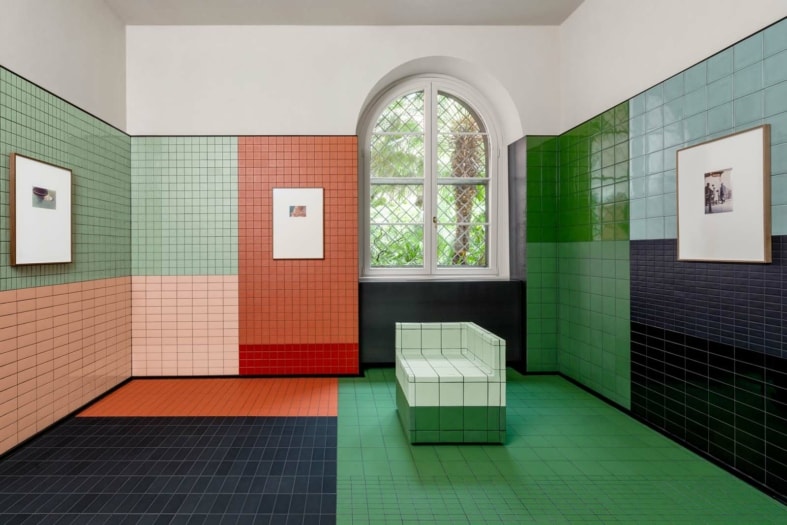 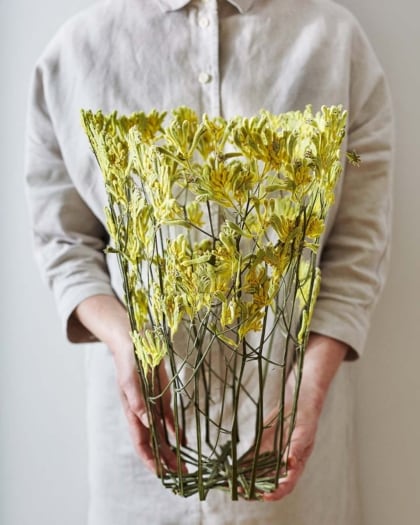 Bouquet by Shannon Clegg. Dilmos, In a nutshell 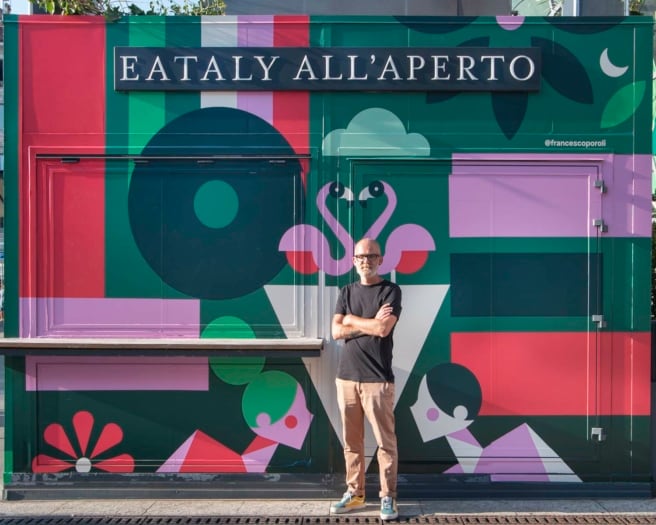 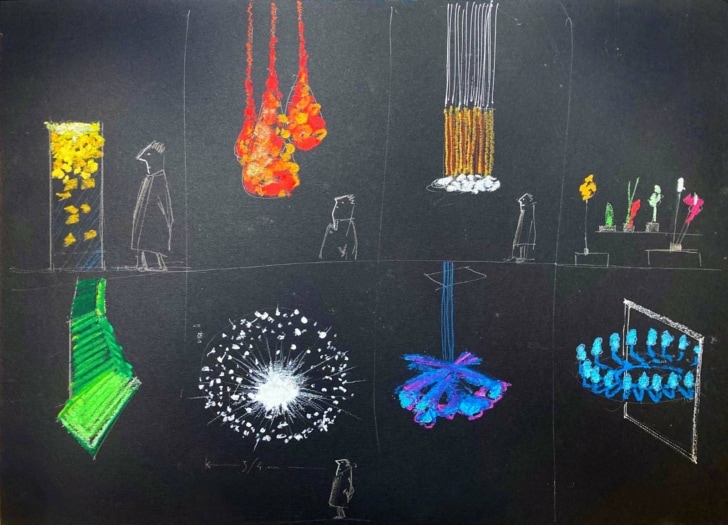 Lumina Naturae by Marc Sadler for Gritti. Via Pastrengo 14 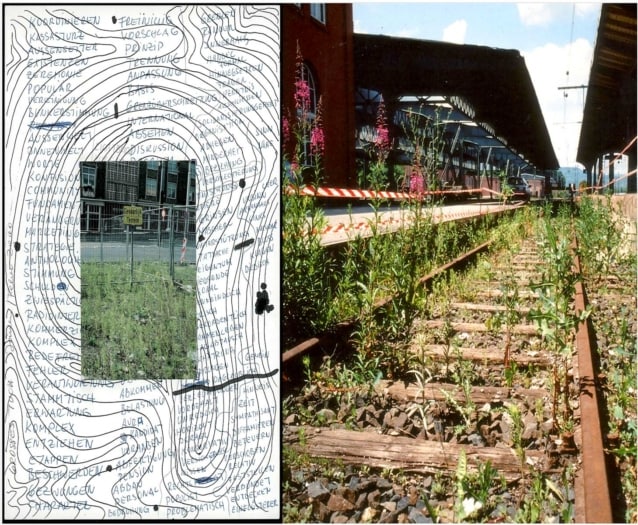 L’erbario in viaggio - Ph. Courtesy Green Island and the artist 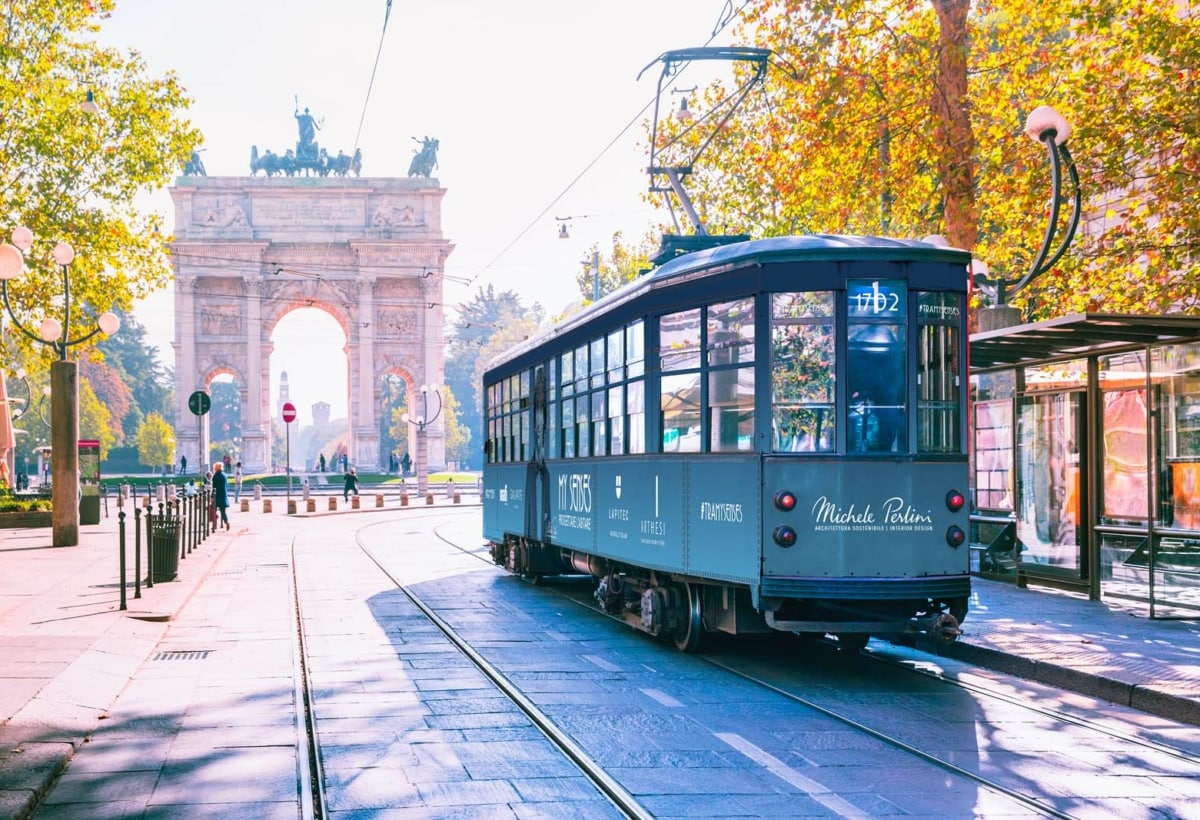