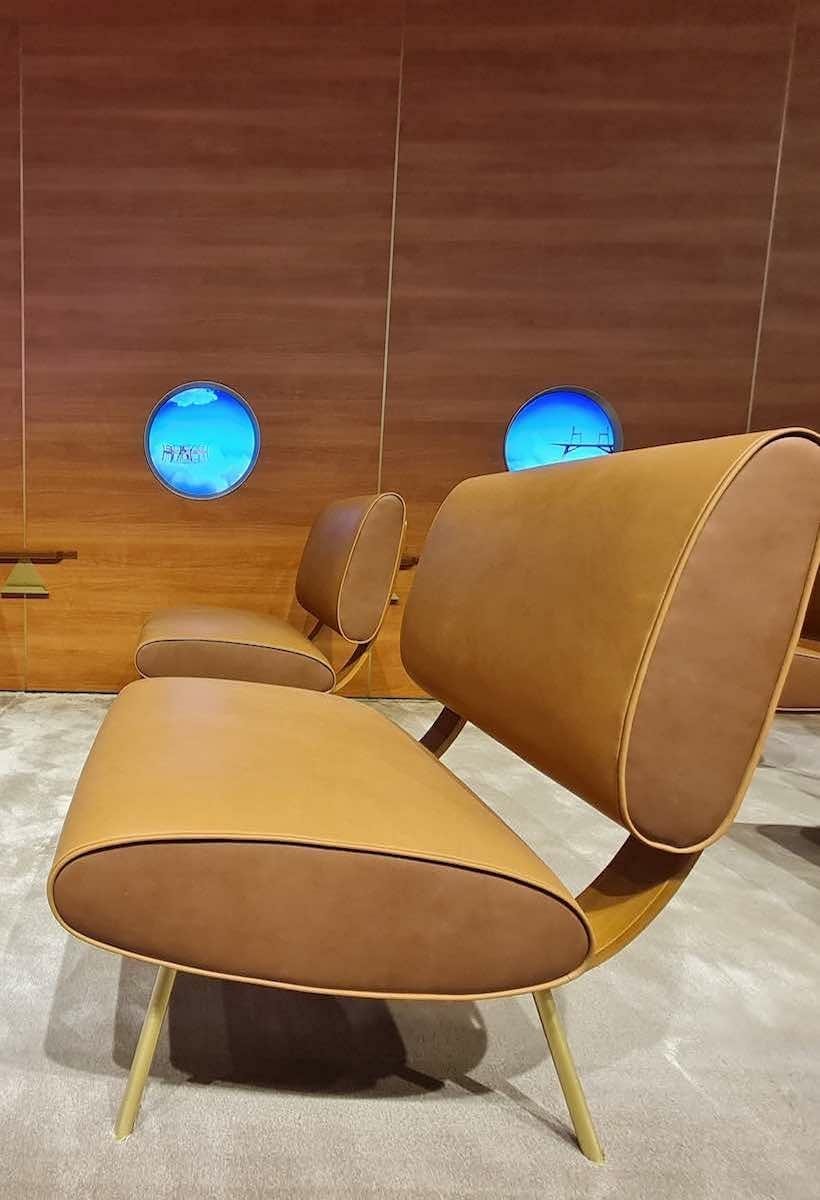 What is (really) the Supersalone?

#Design Week 2021
What is (really) the Supersalone?

The special edition of the Salone del Mobile 2021 is not a fair but a gigantic choral communication operation for an entire sector. And to be seen as such

For months we had been wondering how the special edition of the Salone del Mobile 2021 would be, that Supersalone open to the public in which stands, often pharaonic, would be replaced by equipped walls (all the same) and with the path reduced to just two pavilions .

The answer came yesterday and it is interesting: because the Supersalone has nothing to do with the Salone del Mobile. It is not a fair but a new concept of collective communication event, designed for instant use that is aimed at a general public. A kind of Instagram in 3D where the winner is whoever knows how to play well with images, displays and videos and whoever knows how to attract the eye says few but relevant things and expresses them in a clear, emotional and immediate way. 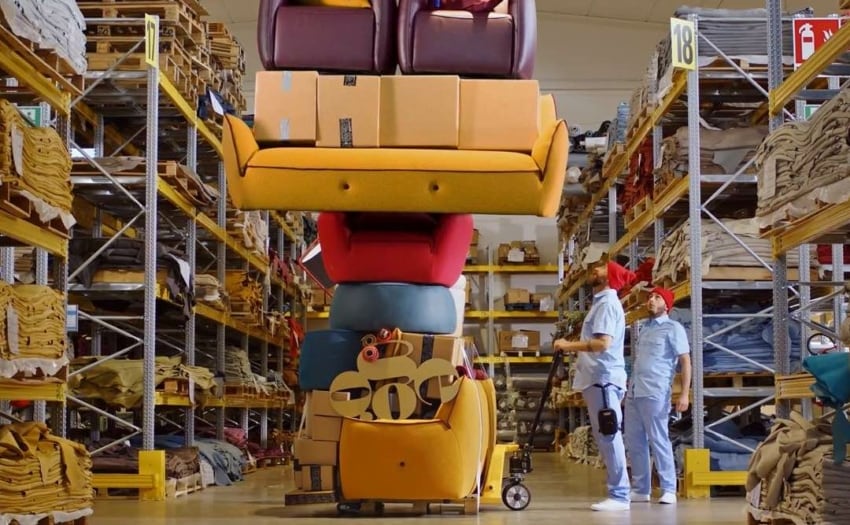 The Supersalone is a choral operation

It is easy to say that it is a formula that wins superficiality (an accusation that is often made to social networks, where it is also possible to tell stories of a powerful intensity) or that it is commercially irrelevant (because there is no the space to present everything, for meetings with retailers, to stage one's own grandeur). Because even if it is unlikely that contracts will be signed at the Supersalone (so much so that the real news are all in the showrooms in the city), it is undeniable that its formula represents a very interesting opportunity for brands. And, above all, for the design system.

The FuoriSalone 2021 of Light: mist to Corso Monforte 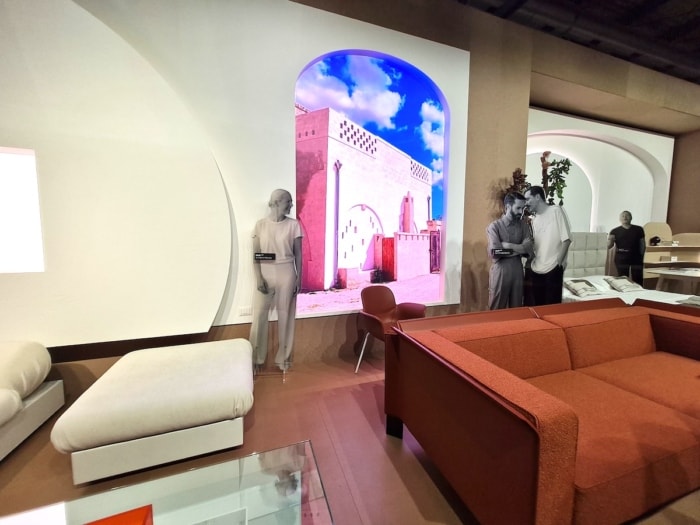 The Supersalone is a synthesis exercise for brands

The Supersalone is in fact a gigantic exercise in synthesis, more the payoff of an experienced copywriter than a novel. And the great challenge for the design brands - accustomed to intricate canvases and Hollywood scenographies - was precisely to try their hand at storytelling that is proof of the general public and break through the visitor with narrative installations. Avoiding the cyclopean plots to which we have often become accustomed. And it is an exercise on equal terms: of course, the big names occupied not one but two, three or four walls, but the contrast was infinitely reduced compared to what is observed at the traditional Salone. Because here the real discriminating factor was creativity. The Supersalone is an opportunity to reflect on one's essence

It is not a trivial matter. Indeed, it is a Copernican revolution that required a different commitment than usual. Forcing a brand to choose a clear message and an intuitive display method, which develops in a small space, means making it think about its essence and how to present it to an audience of non-professionals. An extraordinary exercise to combat the expository bulimia and the repetitive or hermetic stories that often plague the sector.

The winning choice, the one that attracts the visitor, was made by those who have avoided imitating the traditional stand and offering a roundup of products. Who has invested in a creativity focused on the story rather than on the product. Those who have chosen a message and developed it by showing that they believe in it. Who understood that the Supersalone could never be proud but had great potential as a choral brand positioning operation - the first ever - of an entire sector. Because in the end, the Supersalone was a political and non-commercial gesture (not surprisingly strongly desired above all by the institutions) that in this particular historical moment it was important to do.

Cover photo: Get Ready To Fly, installation by Ron Gilad for Molteni&C.