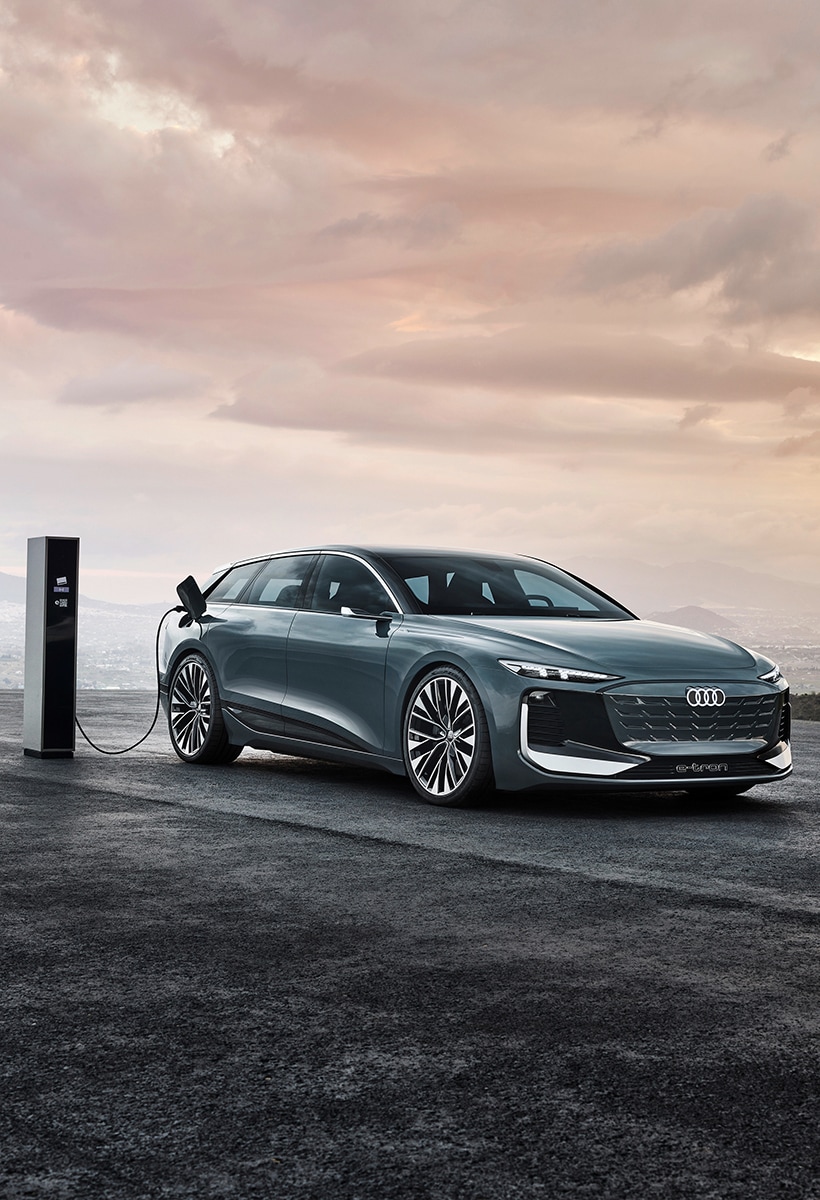 Audi A6 Avant e-tron concept, on show in Milan during the FuoriSalone: modeled on the future PPE electric platform

With the Avant model family, Audi has long since revolutionized the concept of station wagon, offering cars with sleek lines that almost conceal with noses and tails sporting the large load capacity (trunk) compared to the sedan versions.

And to be precise with the 1994 A4, heir to the very successful Audi 80. It is no coincidence that the advertising slogan coined by the Germans, already in 1995, read "The beautiful station wagons are called Avant". 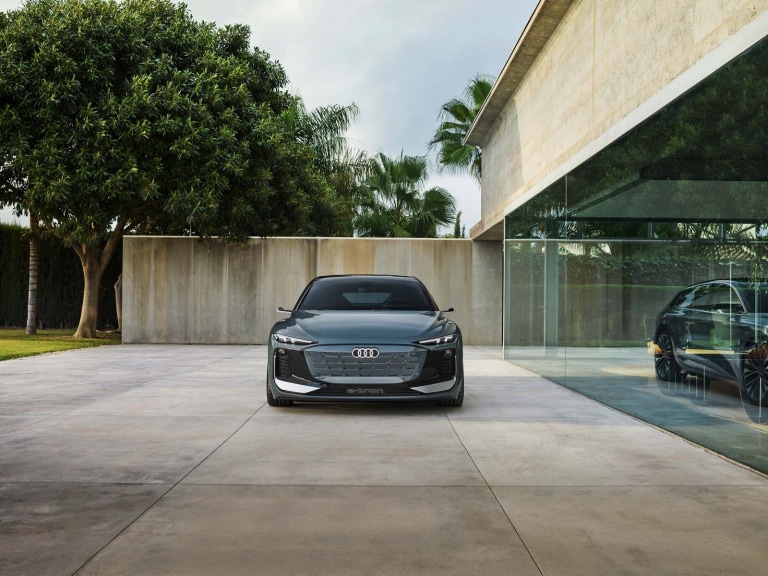 Now, with the Audi A6 Avant e-tron concept, on display in Milan during the design week, a new chapter begins. Which is of refined design but with volumes and body lines more free to express themselves because they are no longer affected by the constraints of traditional petrol engines, being the new model car on the future PPE electric platform, developed in collaboration with Porsche under the direction of Audi.

And, in fact, the design of the car, already at first glance, appears to be characterized by a radical evolution of the stylistic features of the current A6 family. 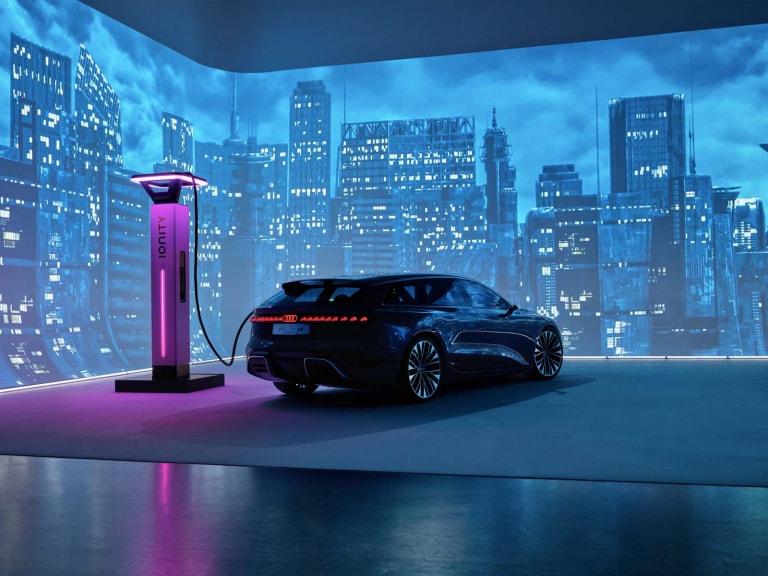 4.96 meters long, 1.96 meters wide and 1.44 meters high, the Audi A6 Avant e-tron concept anticipates the lines of the brand's future high-end models German and at the same time incorporates some design elements already present on the current e-tron range (all electric cars, we remind you) such as the closed single frame grille (covers the front radiator) and the light strip that connects the rear lights. 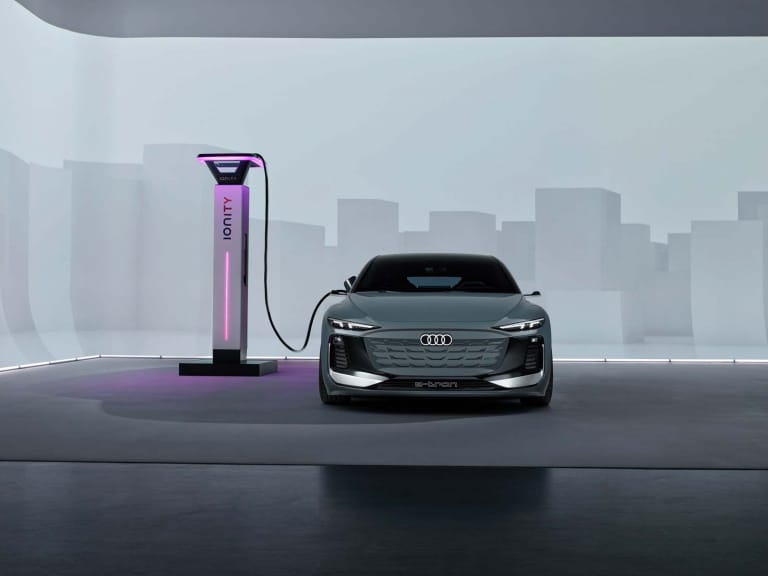 "The Audi A6 Avant e-tron concept is much more than an exercise in style. It constitutes an absolutely realistic anticipation of future production models based on the PPE platform," said Oliver Hoffmann, member of the technical development board of Audi.

Who then specified: "By doing so, we are not only electrifying Avant, Audi's interpretation of the wagon theme that has been successful for over 45 years, but we are also reaffirming the technological excellence of our brand, thanks to highlights such as the nominal voltage of 800 Volt, the direct current (DC) charging with power up to 270 kW and the range up to 700 kilometers certified by the new WLTP standards". 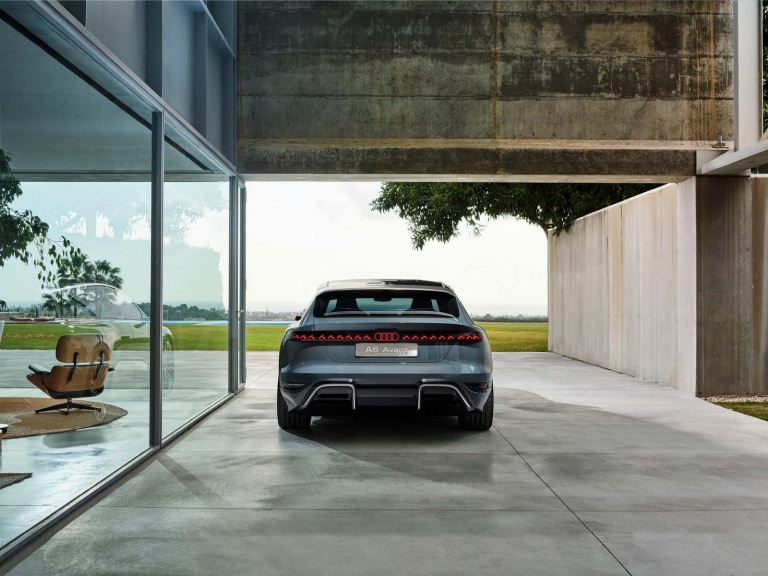 A feature that has always characterized Audi's creations: remember that the Audi 100 in 1982 already had a CX of 0.30, the reference of the category. 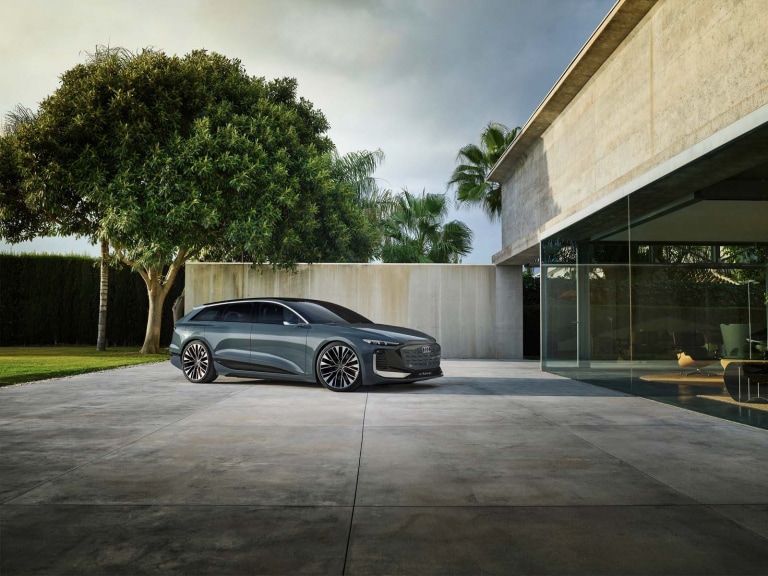 Finally, to reiterate what we said at the beginning, the sportiness of the Audi A6 Avant e-tron concept is emphasized by the 22-inch alloy wheels, the reduced overhangs, the passenger cell and the contained vertical development. with soft transition areas of the surfaces which, alternating concave and convex finishes, create an iridescent play of light and shadow.

So that in the side view the car appears monolithic, almost as if it were made from a single block. All that remains is to see it live.