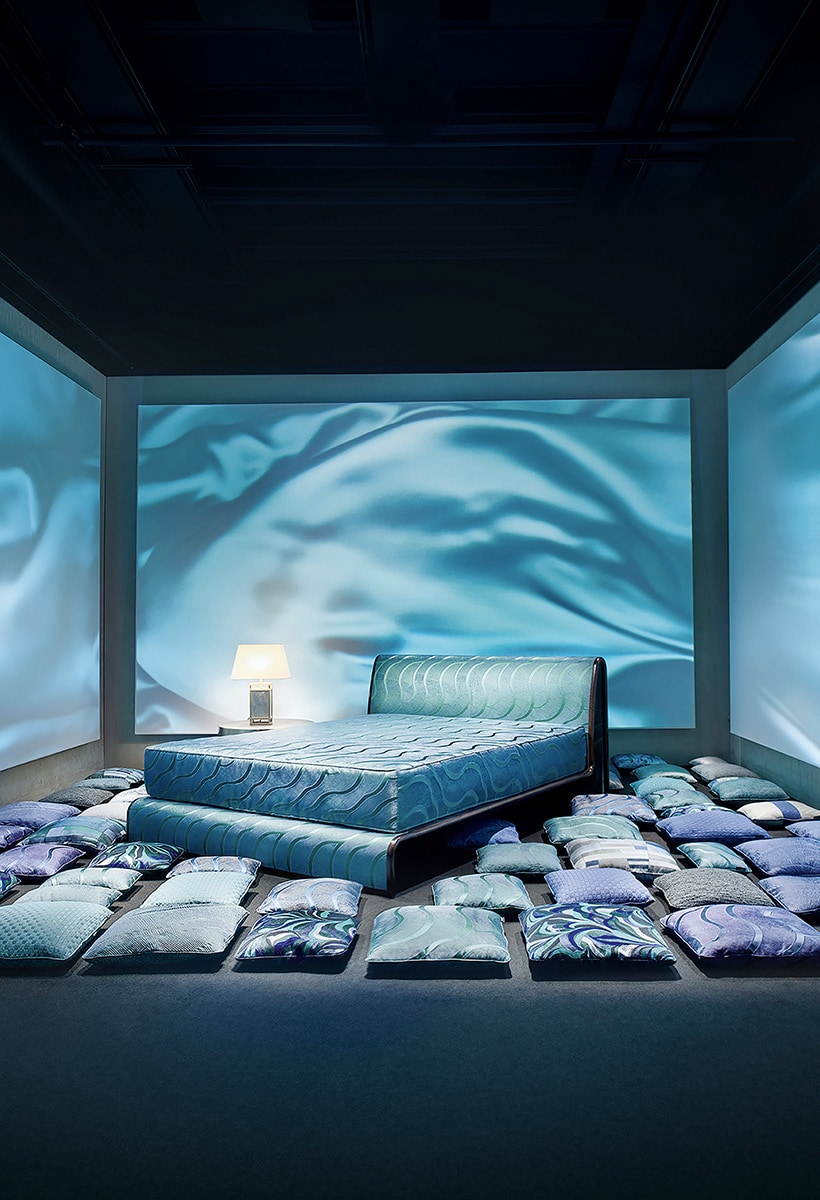 From the Thirties to the East: the new Armani / Casa collection

#mdw2022_news
From the Thirties to the East: the new Armani / Casa collection

A pinch of Orient, the atmosphere of the 30s / 40s, the theme of travel and nature.

It is starting from these ingredients, recurring suggestions of the rigorous aesthetics of Armani / Casa which, on the occasion of FuoriSalone 2022, Armani renews the dictionary of its aesthetics. And, to tell the story of the latest collections, it offers visitors a real immersive experience in the brutalist setting of the Silos in via Bergognone 40.

Eight environments for eight themes. This is how the space presents itself, preceded by a projection of Logo Lamp, a product designed by Armani in 1982 for the headquarters of its offices and which later became the Armani / Casa logo. 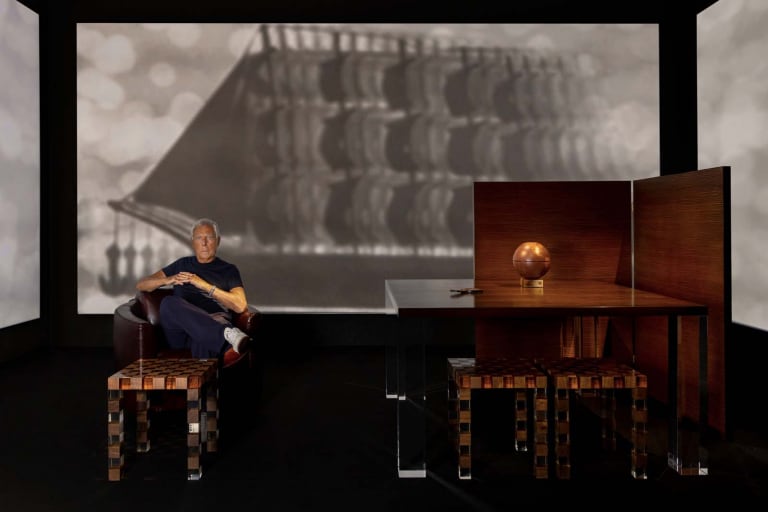 The first theme is that of water: in a 'liquid', submerged and relaxing environment, the Stendhal secretaire and the dressing table with internal concealed Antoinette which, in the precious decorations of quartz, mother of pearl and shells, refer to the Art Déco furnishings.

The Morfeo bed is instead the protagonist of the room dedicated to fabric, where there is also the bar cabinet with the Club lacquered surface, with the curious interior covered in jacquard silk decorated with a fan motif, the Puro tables and the soft chaise longue Onda. 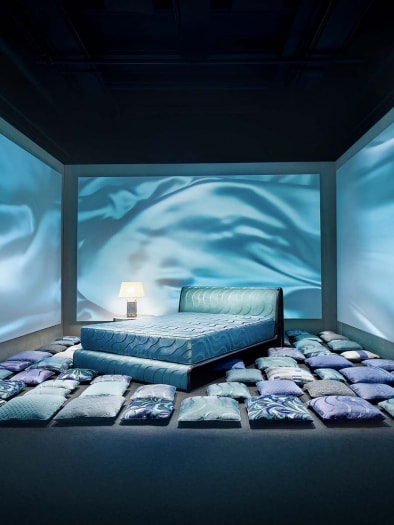 But the presentation also becomes a journey towards the East, evoked by the red lacquered Jylia chairs, and towards the wild nature of the tropical forests, recalled by a very elegant wing in bamboo which acts as a natural background for the Side wooden screen and some particularly light pieces, such as the Sharon chair, with the edges of canaletto wood or the silent servant Suite. 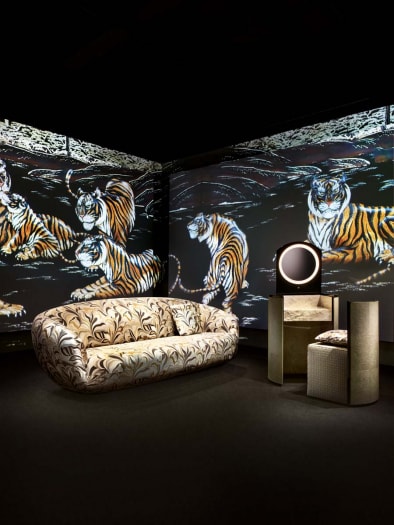 The theme of travel, another recurring element in all the Armani / Casa collections, is celebrated this year with a tribute to the crossings aboard a Ocean liner a century ago, environment evoked by the retro line of the Pascal armchair, in which, however, traditional finishes are combined with contemporary materials such as resin and methacrylate. 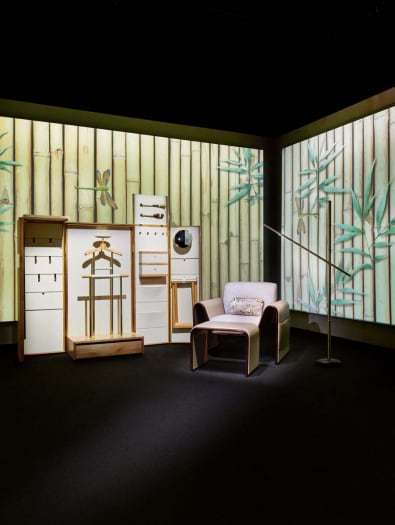 More than a presentation, therefore, an exhibition. Completed by a rich range of accessories ranging from textiles (plaids and blankets) to the training ball that enriches the Pump fitness series up to board games such as, the latest novelty, Sir backgammon.

Finally, for those who want to stay 'on topic', a visit to the Armani / Bamboo Bar in via Manzoni is a must to choose one of the eight drinks from the Design Cocktail Collection. Eight proposals related to the theme of the collection on display at Armani / Silos, of course.