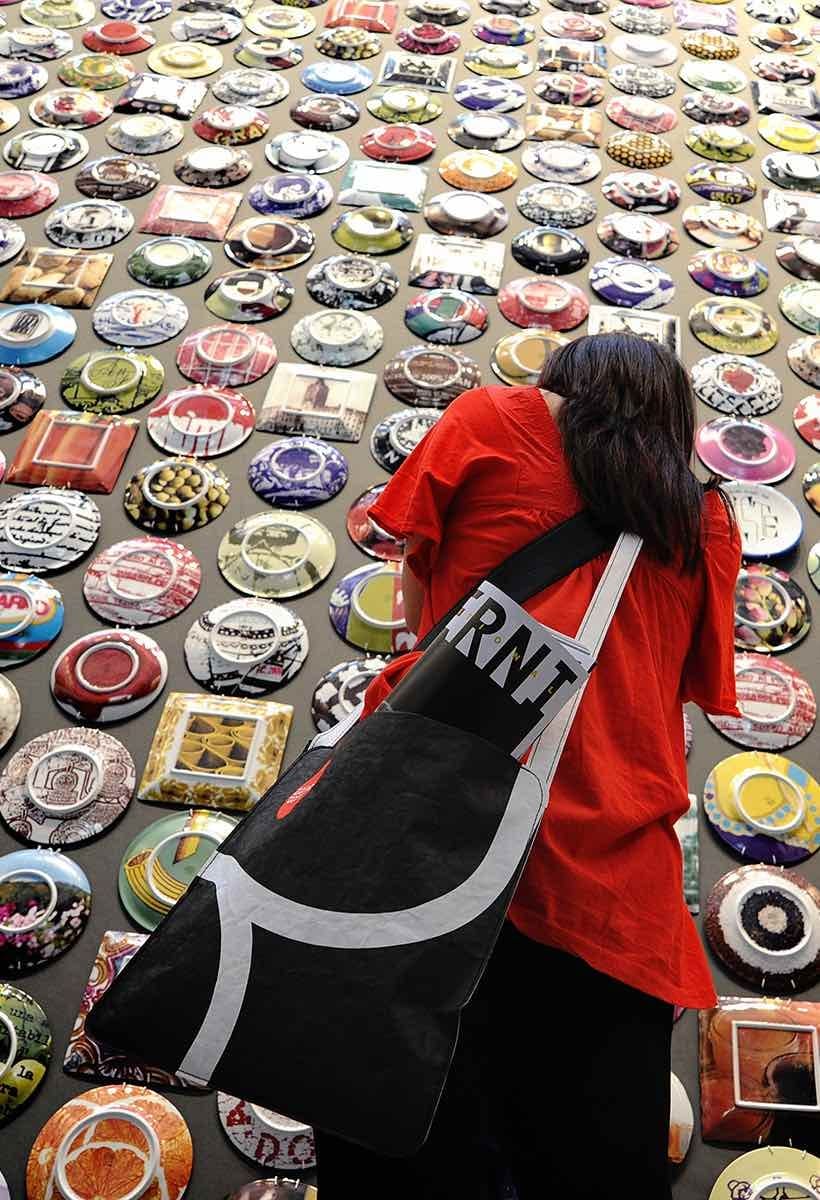 Milan Design Week 2022: the events and what to see at the FuoriSalone

#mdw2022_events
Milan Design Week 2022: the events and what to see at the FuoriSalone

What to expect (and why) at the Milan Design Week 2022: the best FuoriSalone 2022 events, the districts and the new locations to discover

On internimagazine.it we will help you build your answers to these questions by providing you with as much information as possible to guide you and make your choices to organize the best possible visit to the largest design event in the world.

The first piece of advice, therefore, is stay tuned.

Completing the fragments of nature, winning project of The Roundabout competition: design with nature created by Tortona Design Week and Domus Academy.

In fact, we have already started organizing for you preview events not to be missed at FuoriSalone 2022 , area by area. Starting from 3 June we will put the FuoriSalone 2022 Guide online, with all the events recorded in the INTERNI guide history, now in its 30th edition. And, from 7 to 12 June , we will offer our most critical and analytical look at Design Week: talking about young talents and where to find them, research and innovation, materials, fashion, art and technology and telling you about the most beautiful installations (and why we think they are interesting).

Subscribe to the INTERNI Newsletter for updates newspapers on FuoriSalone 2022

Read: FuoriSalone 2022: the events not to be missed at the Brera Design District

Read: FuoriSalone 2022: the events not to be missed at 5Vie

INTERNI Design Re-Generation: the great INTERNI event at the Statale and in other locations

INTERNI Design Re-Generation , the exhibition-event conceived and coordinated by INTERNI and co-produced with Audi, Plenitude and Whirlpool, will be held from 6 to 13 June on the occasion of FuoriSalone 2022 and the Salone del Mobile 2022 (7-12 June 2022). 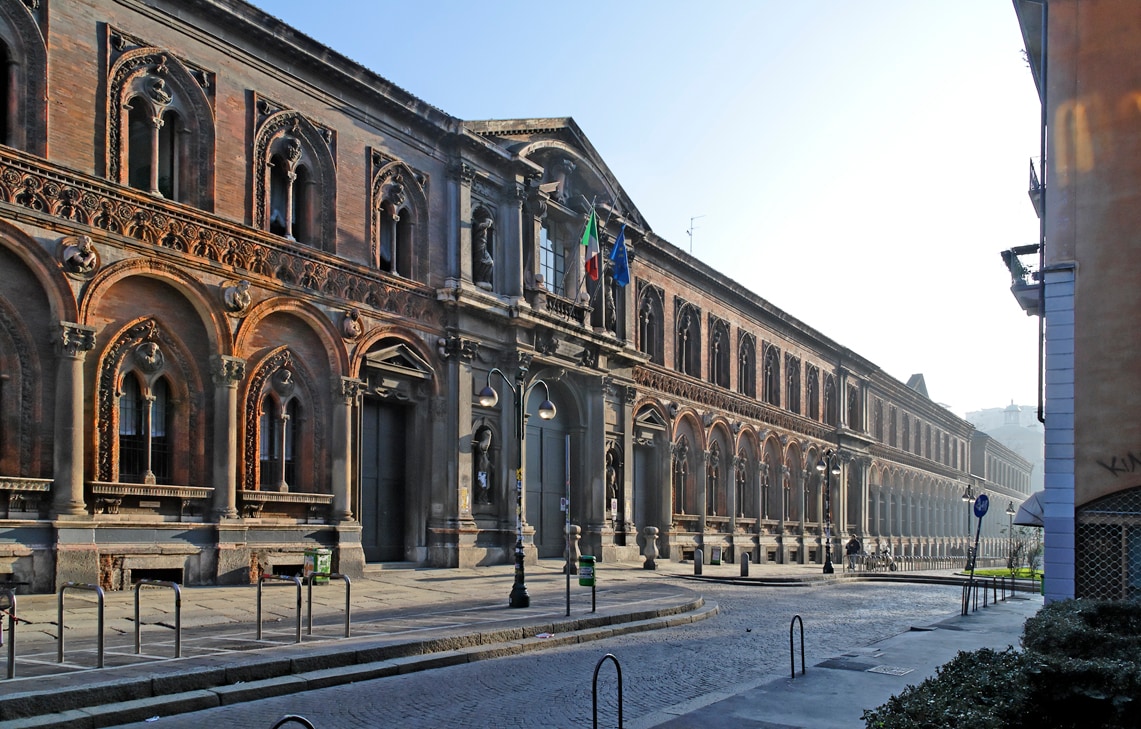 The INTERNI Design Re-Generation installations, designed by distinguished national and international designers and supported by companies and institutions, will be, as usual, at the University of Milan, at the Botanical Garden of Brera, at the Audi House of Progress and in other locations that will soon be unveiled.

INTERNI Design Re-Generation will have a dedicated mini-site on internimagazine.it (online from 27 June) from which the renderings of the installations will be visible and then, after the official opening on 6 June, the images of the works, with video interviews with the architects who designed them.

FuoriSalone 2022: what to expect from this year's Milan Design Week?

1. A number of visitors we are no longer used to

First of all the full house. INTERNI guide in hand, we have the mathematical certainty that, at least as regards the number of events, FuoriSalone 2022 will be like the pre-Covid ones. An observation that is also confirmed by the numbers that the Salone del Mobile itself has communicated so far: the sixtieth edition will in fact have 7 events, which occupy all 24 pavilions of Rho Fiera Milano for 200 thousand square meters and 2000 exhibitors, of which 25% foreigners.

2. Many events and installations in the showrooms

The second thing to expect from this FuoriSalone 2022 is the return of the showrooms to the role they always had in the city during the FuoriSalone and which they had somehow lost, in the last edition when the Salone del Mobile was replaced by the Supersalone.

In 2021, in fact, the shops of the design brands replaced the Salone del Mobile as meeting places for Italian and international dealers, private environments where the new collections can be presented to a limited audience of professionals.

At FuoriSalone 2022, however, the showrooms will certainly host the new products but will also return to host collateral events , mini-installations, interpretations and installations created by designers and (increasingly) by artists.

Difficult, indeed impossible, to mention them all (for this there is our Guide). However, the districts to be visited are those with the highest density of showrooms: Brera, via Durini, Corso Monforte, via Manzoni and obviously the whole fashion district.

3. The spotlight on the suburbs where the curatorial projects will be staged

Third, but absolutely not the least, will be the attention that must be dedicated to the peripheries.

While the design districts of Milan will work at full speed - giving more and more space to large companies - the border areas are in fact reconfirmed as the places of choice for major curatorial projects:

Cover image by Giacomo Giannini, from the book XXX-Y 30 years of FuoriSalone, edited by INTERNI for Electa ( read here about the book, buy it here )

Prada and Formafantasma at Design Week

Triennale, the Design Week 2022 inside a museum