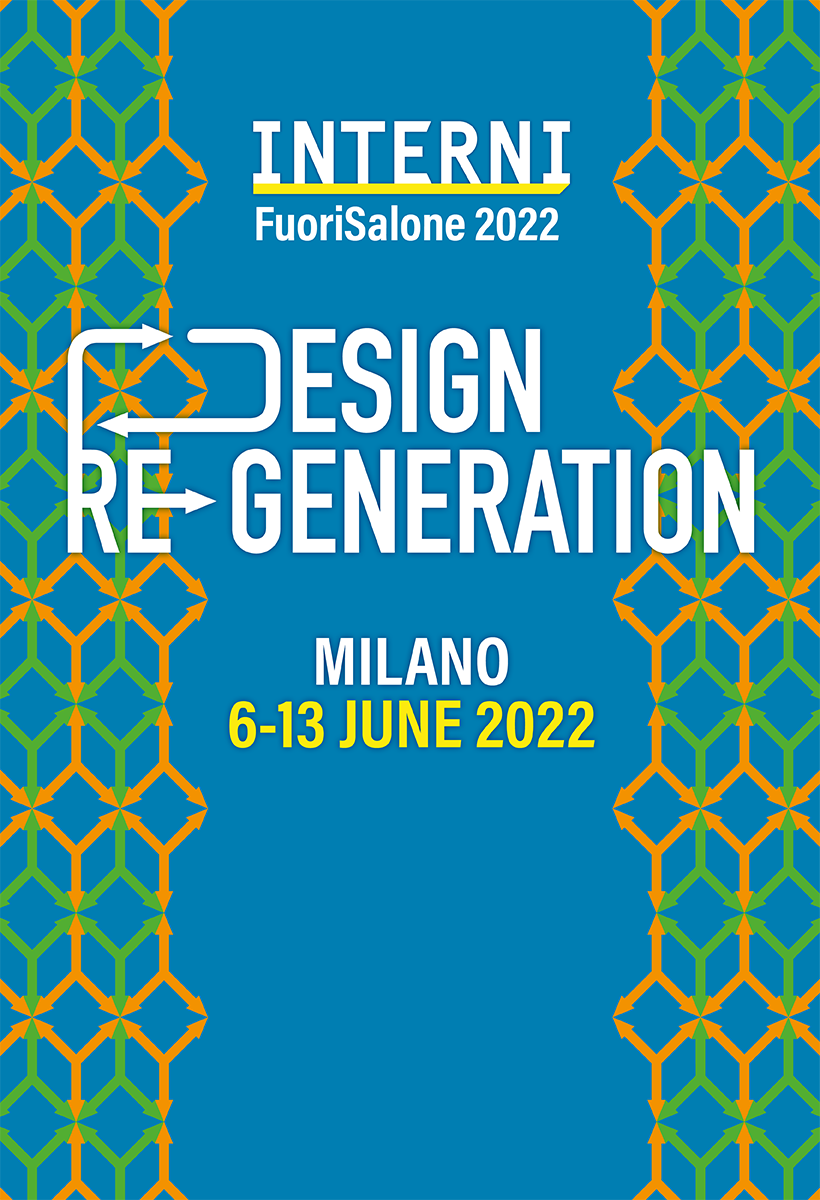 From 6 to 13 June 2022, during the Milan Design Week 2022, INTERNI presents INTERNI Design Re-Generation, an exhibition and event co-produced with Audi, Plenitude and Whirlpool featuring stunning installations in several locations in the city

INTERNI Design Re-Generation , the exhibition-event conceived and coordinated by INTERNI and co-produced with Audi, Plenitude and Whirlpool, will be held from 6 to 13 June during the Milan Design Week 2022 and Salone del Mobile 2022 (7-12 June 2022).

The INTERNI Design Re-Generation installations, designed by distinguished national and international designers and supported by companies and institutions, will be, as usual, at the University of Milan, at the Botanical Garden of Brera, at the Audi House of Progress and in other locations that will soon be revealed (for addresses and opening hours see below).

INTERNI Design Re-Generation: the concept of INTERNI's exhibition-event for FuoriSalone 2022

INTERNI Design Re-Generation is a collective consideration on the meaning of design in space and objects. 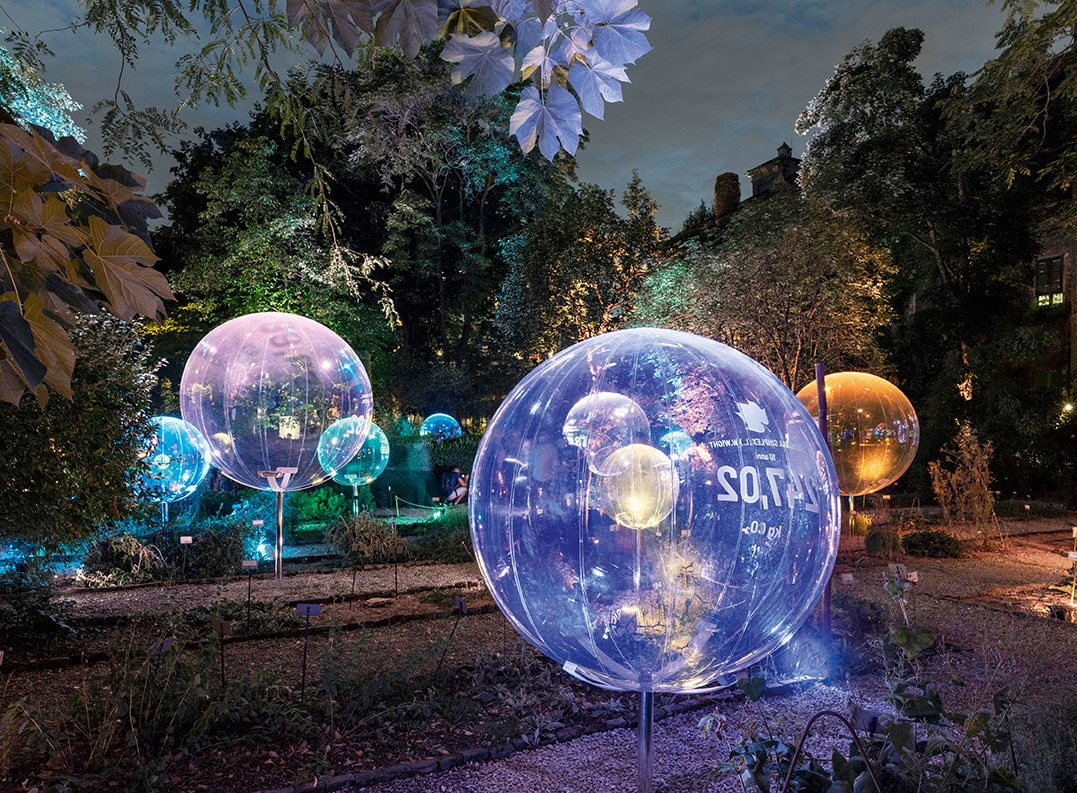 Design Re-Generation wants to stimulate new design proposals, both material and functional, in which sustainability is the value for a new quality of life.

The INTERNI Design Re-Generation concept and themes were developed by Gilda Bojardi with Matteo Vercelloni and Andrea Branzi, starting from a discussion on the relationship between design, nature and artifice.

"Regeneration is a chemical process, produced by man. Rebirth is a natural process, which can also belong to the metaphysical sphere ", wrote Andrea Branzi in the text that summarizes the INTERNI Design Re-Generation concept, developed with Matteo Vercelloni. "In regeneration the results can be occasional and unexpected, in rebirth they follow natural or philosophical rules. Design seems to belong to both categories ".

The FuoriSalone by Interni over the years: from the book XXX-Y 30 years of FuoriSalone (ed. Electa 2021) 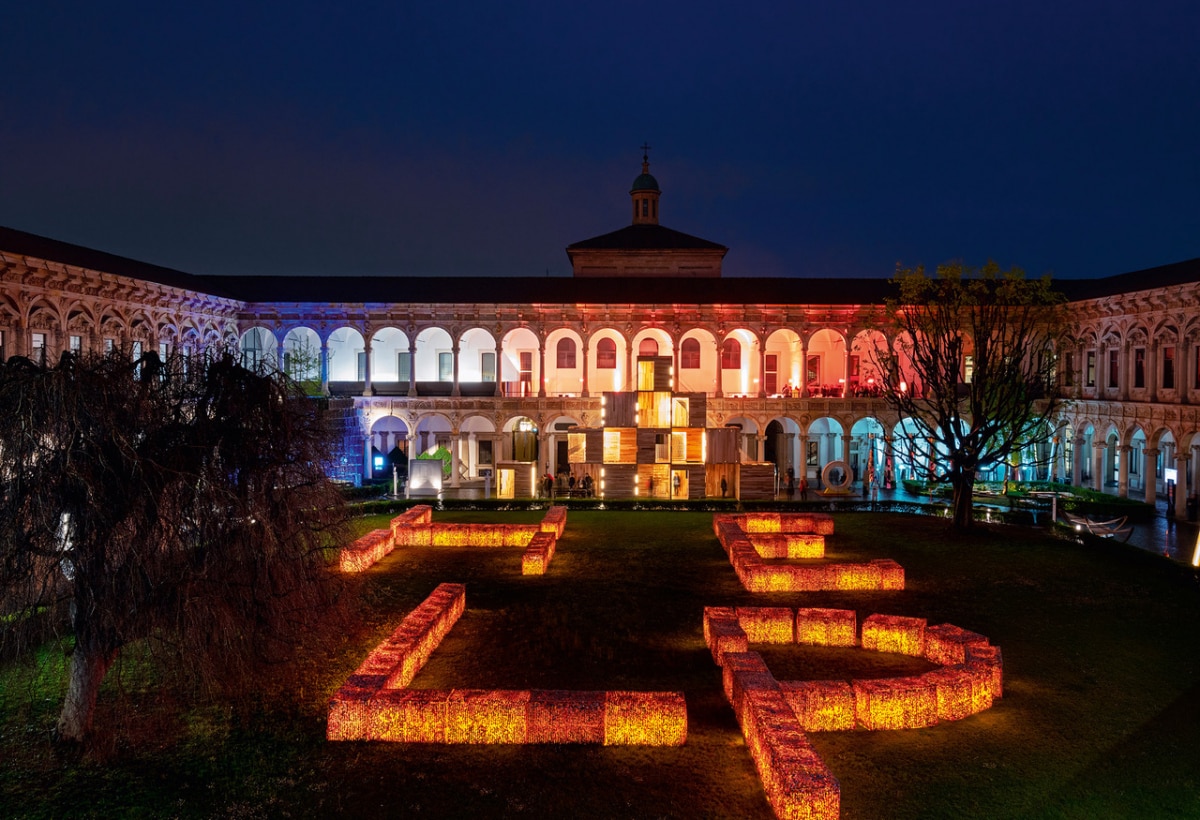 "The relationship between design and nature is complex and widespread", continue Branzi and Vercelloni. "Urban forestry is not the result of individual projects, but the result of the change in the relationship between nature and the city. These relationships are not limited to the presence of greenery, but extend to that of animals, of production agriculture, games and entertainment. Awareness of the protection of the planet is now widely acquired, therefore it is necessary to enter the proposal phase of which design is one of the many components : science, politics, geology, astrophysics from a on the other hand, music, art, design, etc. Artificial intelligence goes beyond the level of a simple functional tool, as it can also be the result of unpredictable thinking which in turn produces new codes of thought and language ".

Towards a "fuzzy" thought

Scientific thought also acts through intuitive, random leaps, like quantum leaps that connect nature and science without any apparent logic, we can read in the concept that gave rise to INTERNI Design Re-Generation.

The FuoriSalone by Interni over the years: from the book XXX-Y 30 years of FuoriSalone (ed. Electa 2021) 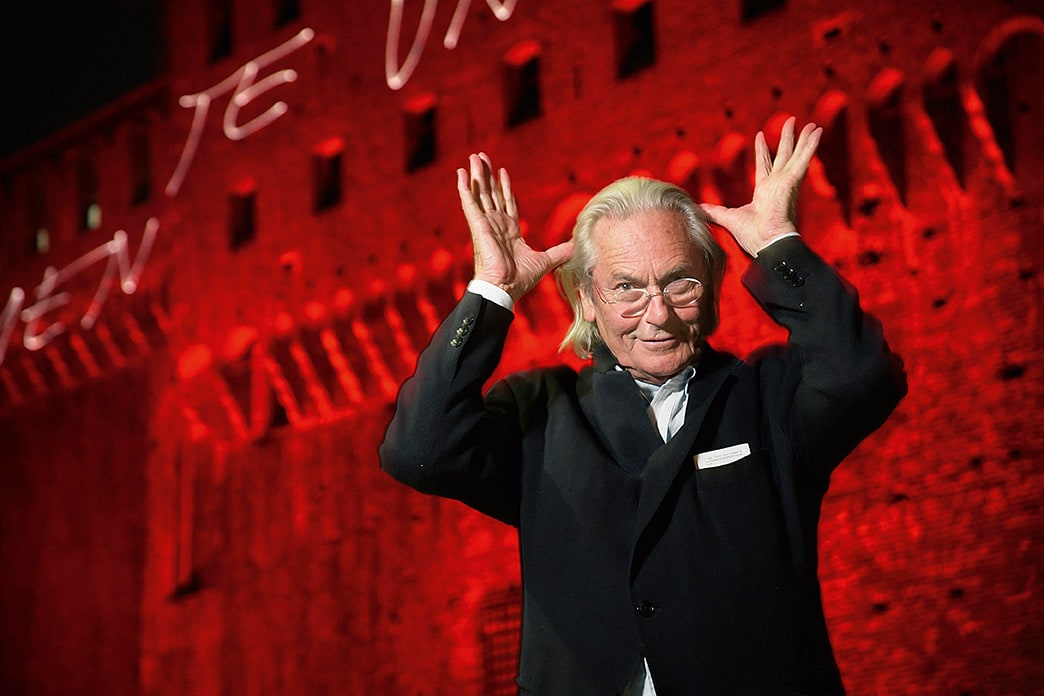 To quote Andrea Branzi: "The new cultural references that are developing today cannot be traced back to individual disciplines, but also grow through useless, poetic and contradictory references . Bart Kosko had proposed the idea of ​​a Fuzzy thought , for a reality with confused profiles. Today the overall image is that of a milky thought, far from scientific thought or that of a ball of wool to be crocheted. "

The themes of INTERNI Design Re-Generation at FuoriSalone 2022

In line with these conceptual considerations, the INTERNI Design Re-Generation installations at FuoriSalone 2022 will focus on four thematic areas:
- New Aesthetics of Sustainability;
- Nature in the City;
- Artificial Intelligence for an innovative Design;
- A new future through conscious design.