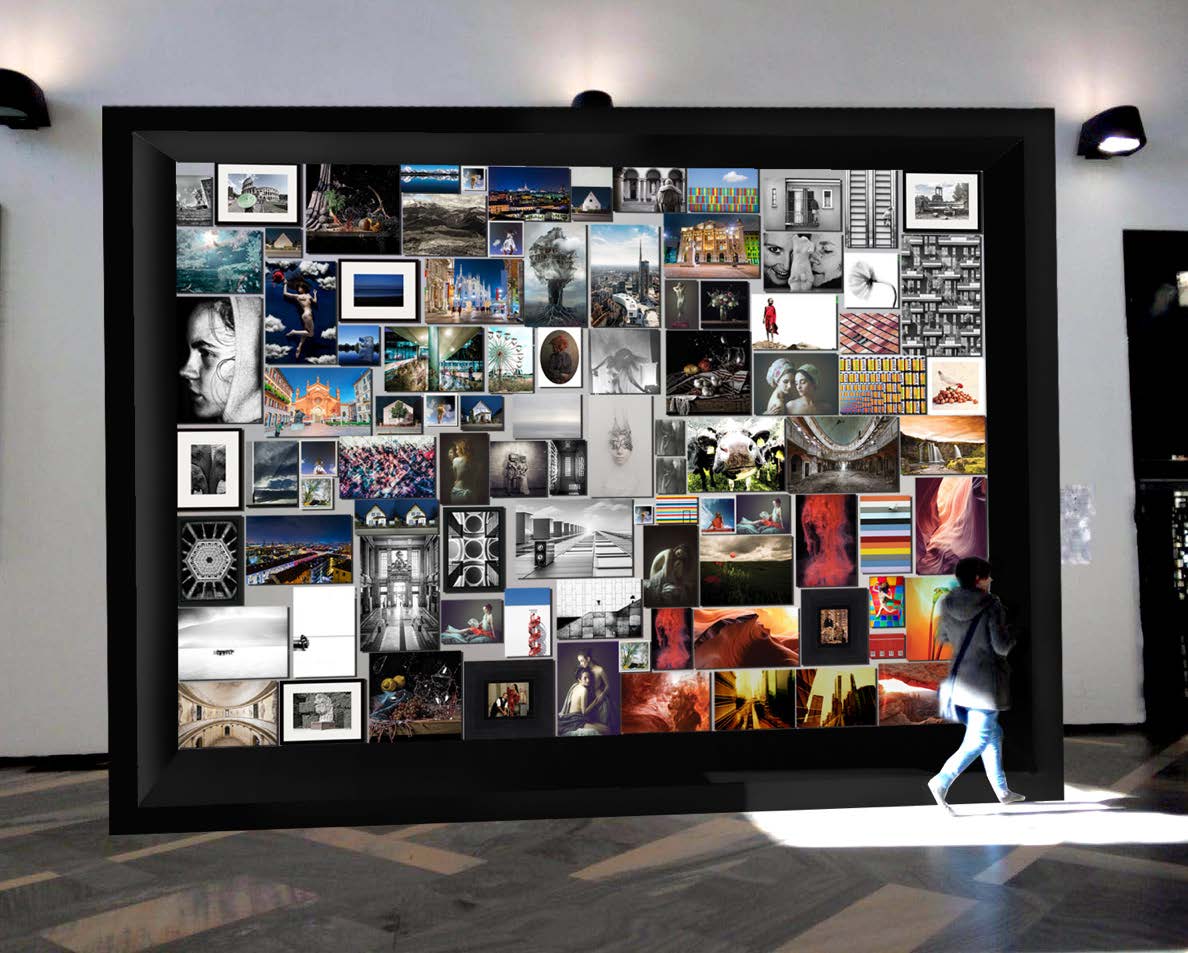 The exhibition recoups the original exhibit modes of the Salons, offering a prestigious setting for art collections. Before the advent of the museum and its logic, the Salons represented the core of an art that took on the character of something to cherish but also to display, to allow a wider audience to partake of its beauty.

Victims of a decadence induced by the “correct approach” to art according to museum standards, the Salons soon became a synonym for simple ostentation of wealth.

Alidem opens up the borders of exhibition practice and proposes, through the exhibition L’Art de la Photographie, a return to the illustrious Salons. Directly projected into the contemporary world, creating an eloquent and disruptive synergy between the two foundation languages of our era: design and photography.

In this short circuit between tradition and innovation, Alidem presents photography as a design installation, erasing the hierarchies of categories in favor of enhancement of the power of vision.

The exhibition is produced by Collettivo Alidem, composed of researchers, artisans and communications experts of the Alidem work team.