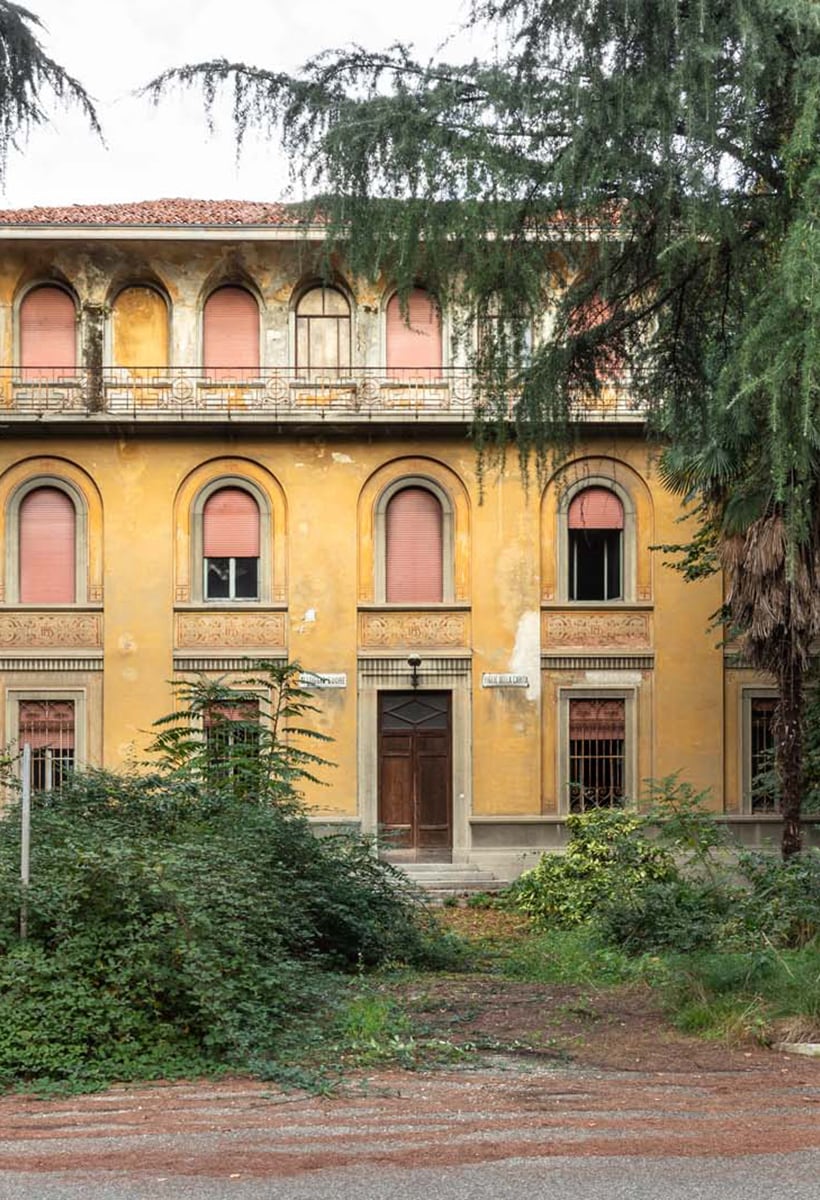 With its events, some of which are dedicated to young designers, FuoriSalone 2021 will also colonize the less traveled districts of Milan. Here's where to go, what to see and why

There is Alcova, the now traditional appointment with experimental design (for FuoriSalone 2021 in Inganni), together with the Alpha District at Portello. And then again the brand new LOM -Locanda Officina Monumentale a stone's throw from the ADI Design Museum with artisans and designers working side by side. 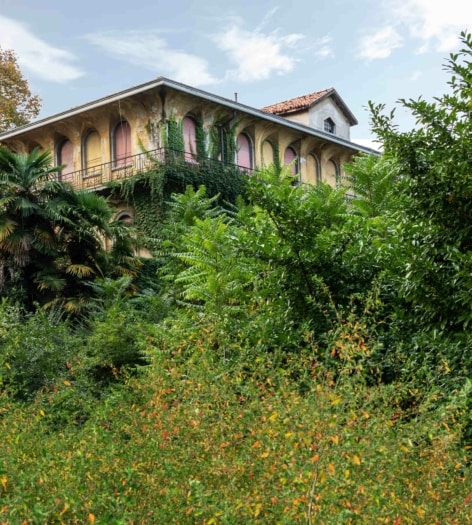 FuoriSalone 2021 will not only occupy the historic design districts but also, as often happens, also the areas where you cannot arrive without a good reason. The characteristic search for unexpected locations and the rehabilitation of decayed industrial spaces has therefore not withered even in the Covid era. And it is excellent news.

Here is a selection of FuoriSalone 2021 events that are worth seeing (and why). 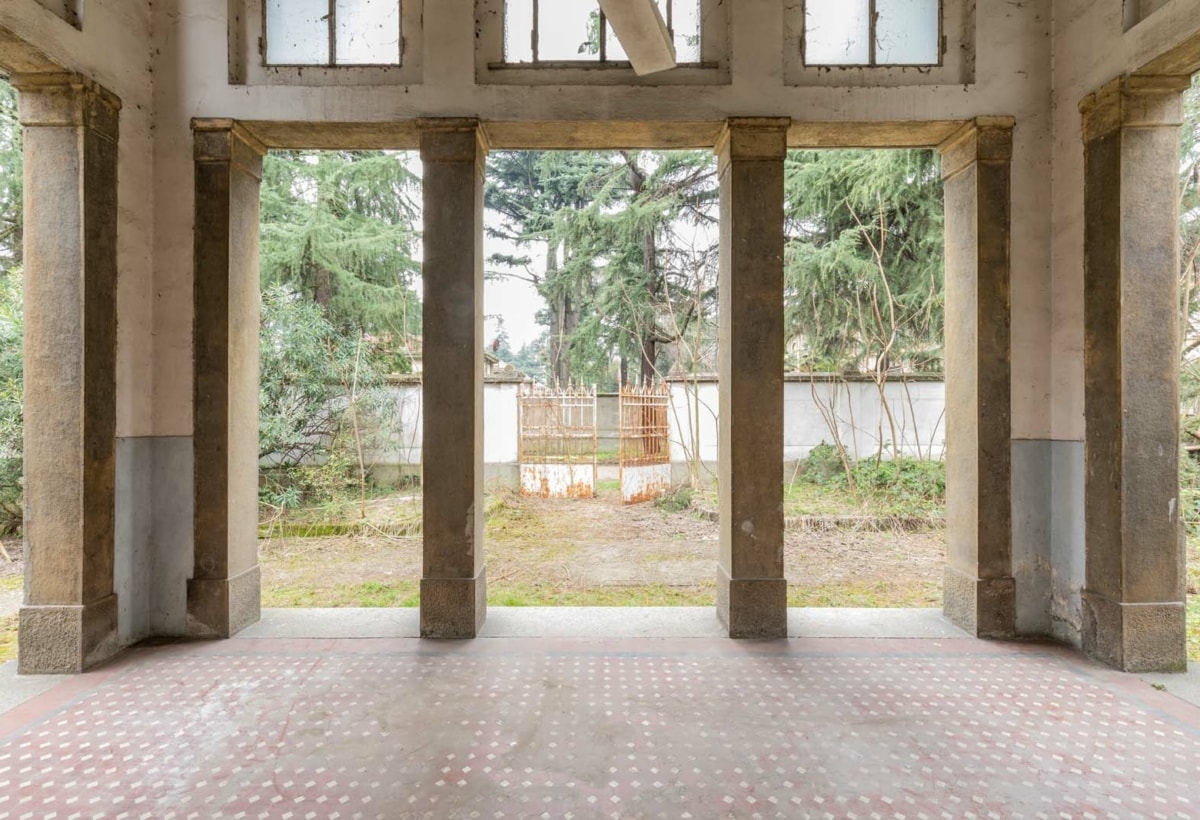 Three buildings designed in the shape of a temple, for some bizarre historical reason. Today they belong to the state property and were once used by the Military Hospital and inhabited by the nurses. This is the location chosen by Alcova, the appointment with experimental design curated by Joseph Grima and Valentina Ciuffi that has been expected for some years at the FuoriSalone. “They are spaces where nature has had the upper hand, inside an abandoned, wild park, a magical place”, says Valentina Ciuffi.

Why do we like it? “This year I expect a crazy energy, completely new, similar to the one breathed in the first events of the FuoriSalone. We feel like children ready to start something new”. And also: “We believe in the exhibition as a physical experience, together with other people and in surprising places”.

What to see at Alcova 2021? “As usual, Alcova is built around the work of many different people, without real curatorship, guided by a principle of elective affinities and a common vision”. It is the alchemy of one of the unmissable events of FuoriSalone 2021. 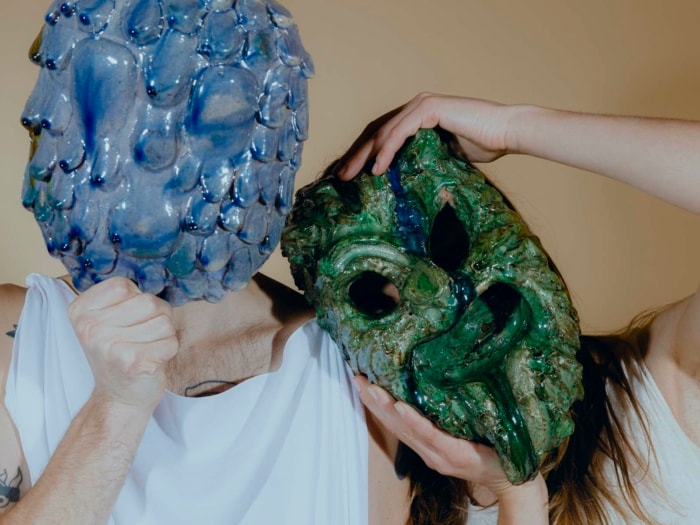 LOM - Locanda Officina Monumentale is a brand new project by Andrea Borri, Michele Borri, Stefano Micelli and Alfredo Trotta, to encourage and accelerate the concrete encounter between 4.0 technologies and the supply chain of small artisan businesses. It is a candidate to become one of the new hubs of design culture, within a beautiful sustainable urban regeneration project.

Why do we like it? First of all it is worth going to see the place, a farmhouse that later became a workshop, surrounded by a garden restored thanks to a project by the Hortensia studio. in an area in full swing but still being defined.

What to see at the LOM - Locanda Officina Monumentale? The contents of the opening are reserved, but interior design deserves, with pieces by Francesco Faccin, Tommy Fantoni, Federico Peri and Alessandra Salaris, all belonging to generations X and Y: a segment of professionals whose work is hinge between artisan tradition and digitization. 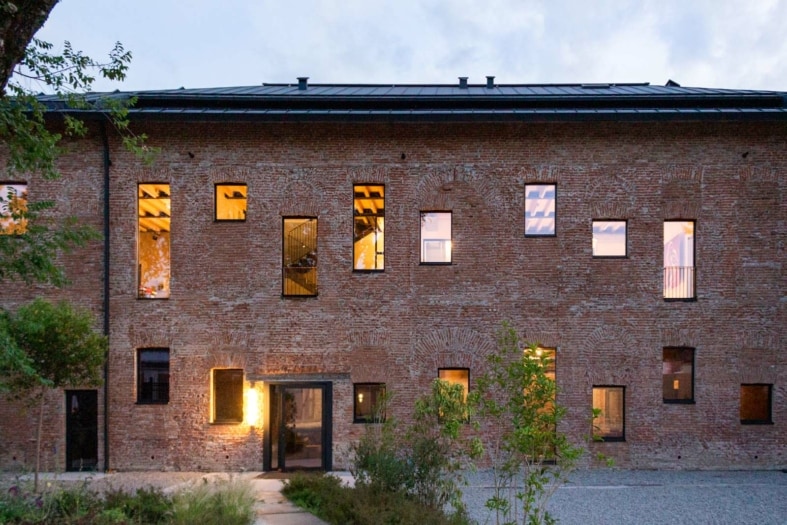 Alpha District, the district in the former Alfa Romeo area at Portello

Piazza Gino Valle, one of the largest in Milan, is the epicenter of the youngest and largest FuoriSalone 2021, in the former Alfa Romeo area. Alpha District is a bold project, born in an area neglected by city tours, the Portello. 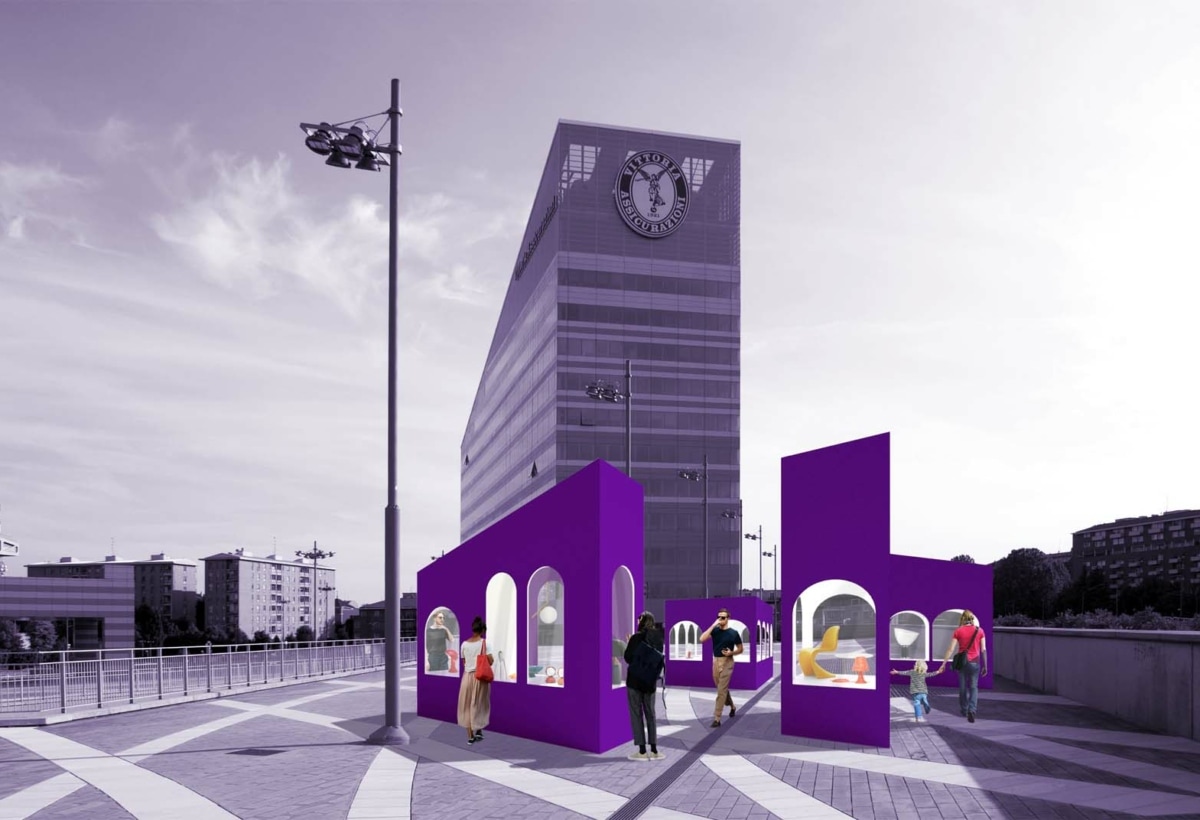 Cheerfully Optimistic About the Future is Michael Anastassiades' first Italian solo show, a highly anticipated event by the design community.

What will there be? The Cypriot designer presents a personal research that comes out of the rigorous geometric canons that are familiar to him. Bamboo and pewter are the materials of choice, completely new in the language of Anastassiades. ICA Foundation Milan | Contemporary Institute for the Arts, via Orobia 26, office@icamilano.it.

Why do we like it? The exhibition starts with a Glossary Room, which collects a selection of objet trouvés from the designer's personal collection. An opportunity to understand one of the most fascinating obsessions of designers: the collection of materials, objects, tiny natural remnants. A spontaneous alphabet that Anastassiades combines with a rigorously little interventionist approach. 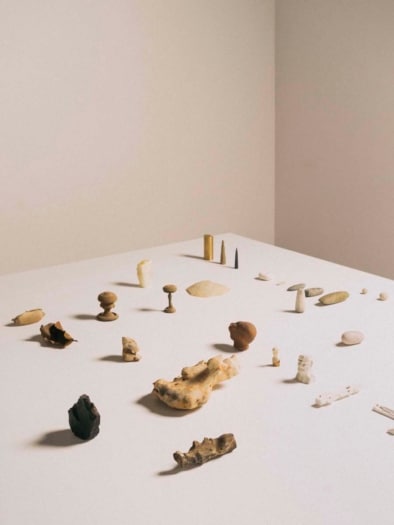 Other FuoriSalone 2021 events around the city: list being updated 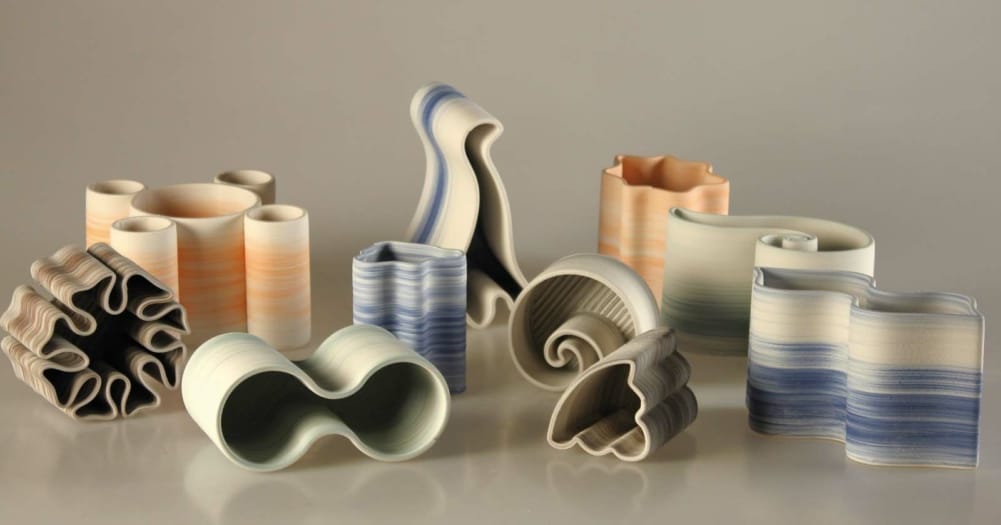 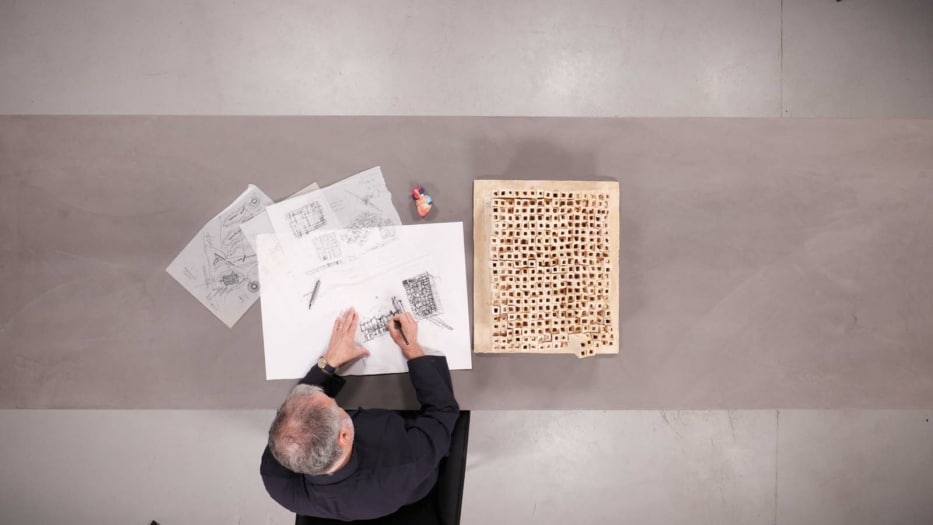 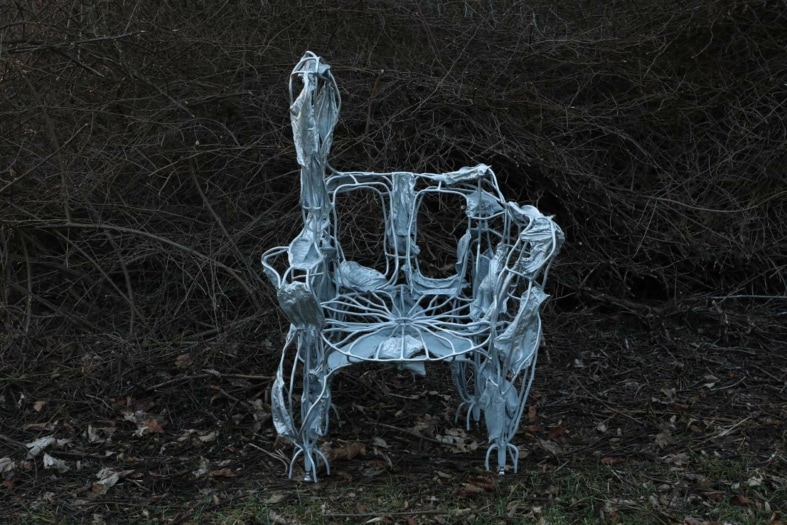 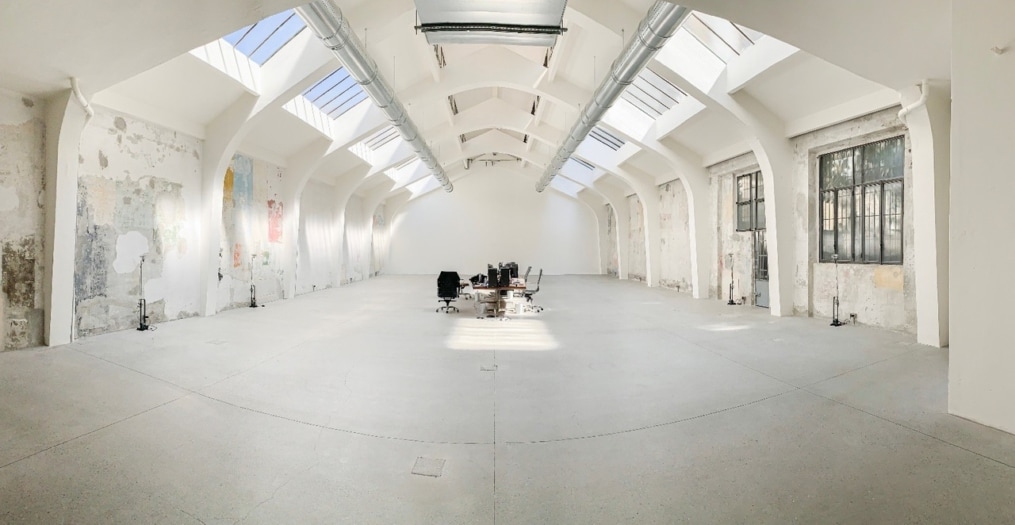 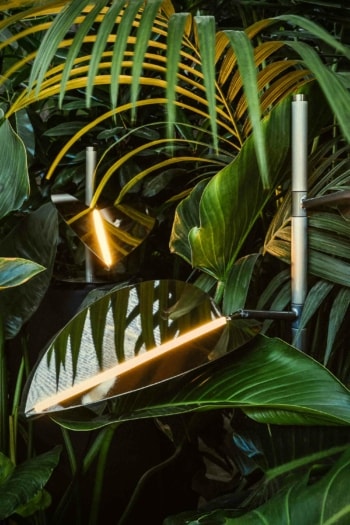 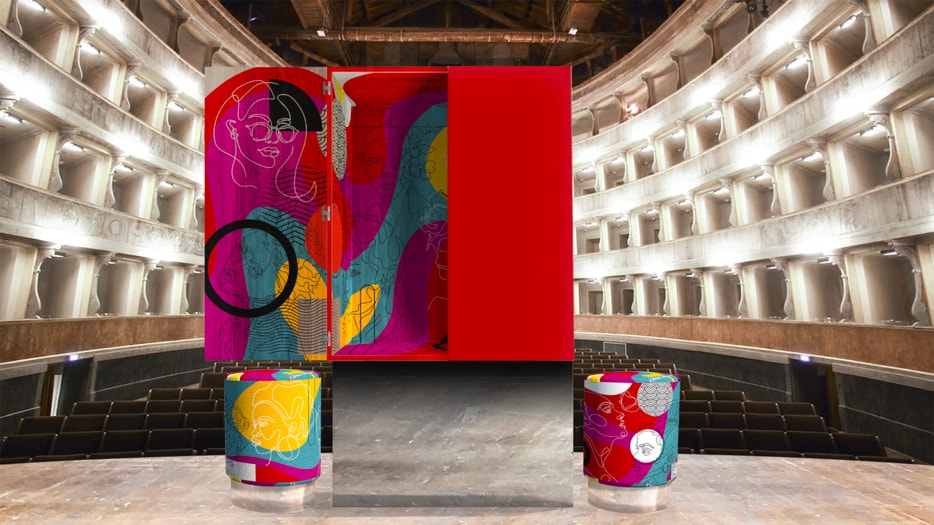 Sipario Collection, design Luciana Gomez for Myin, in collaboration with Amleta, an association created by Italian actresses to combat gender disparity in theater and cinema 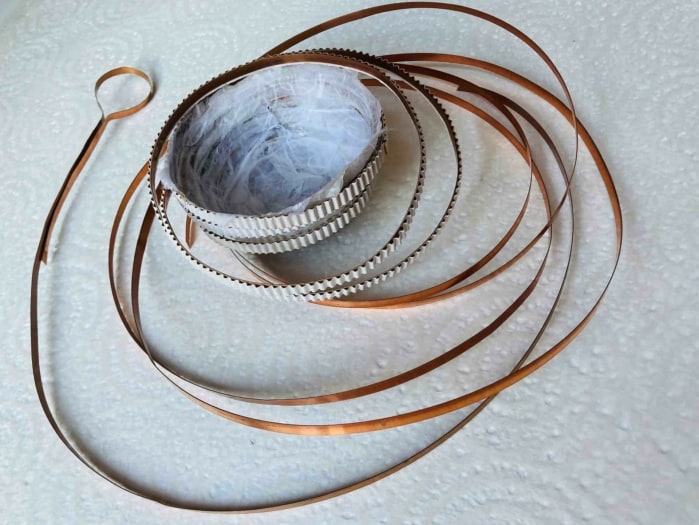 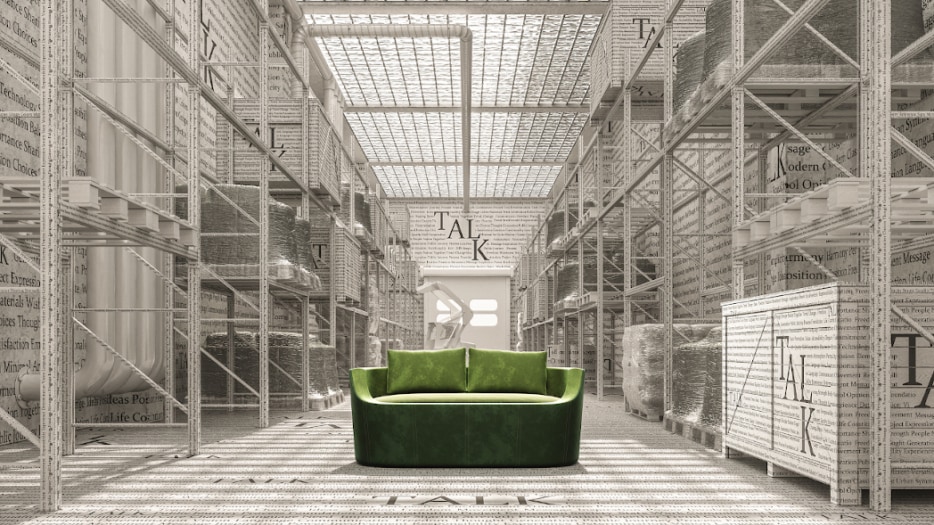 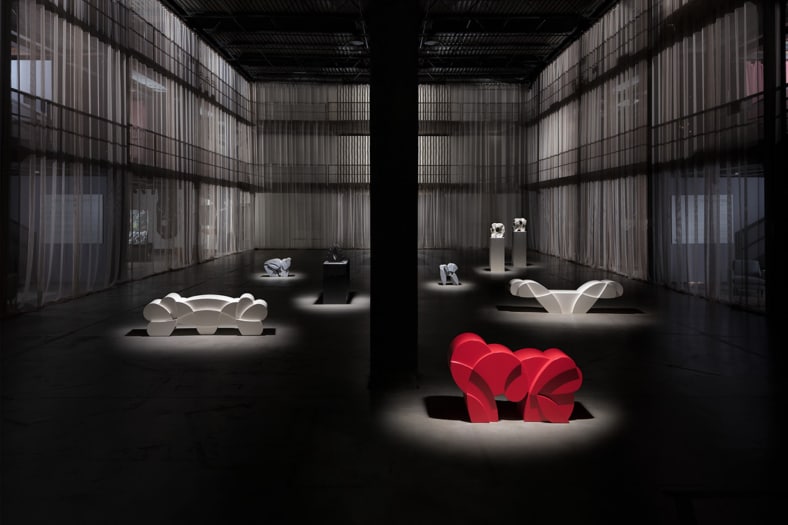 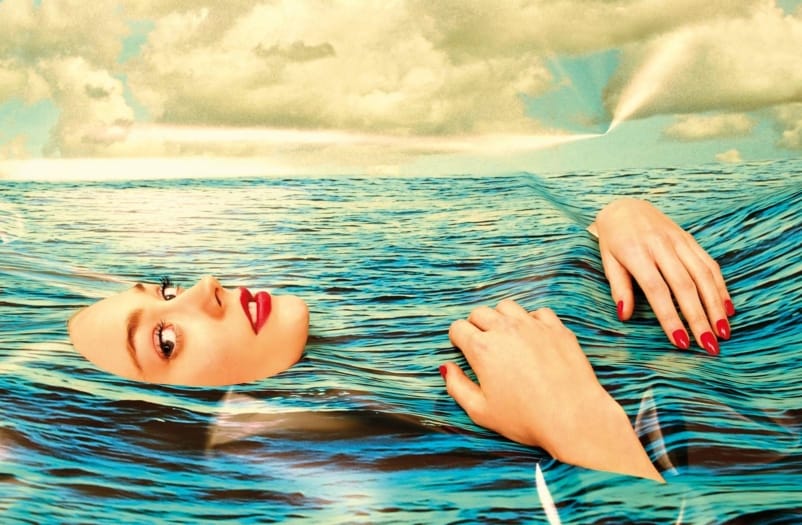