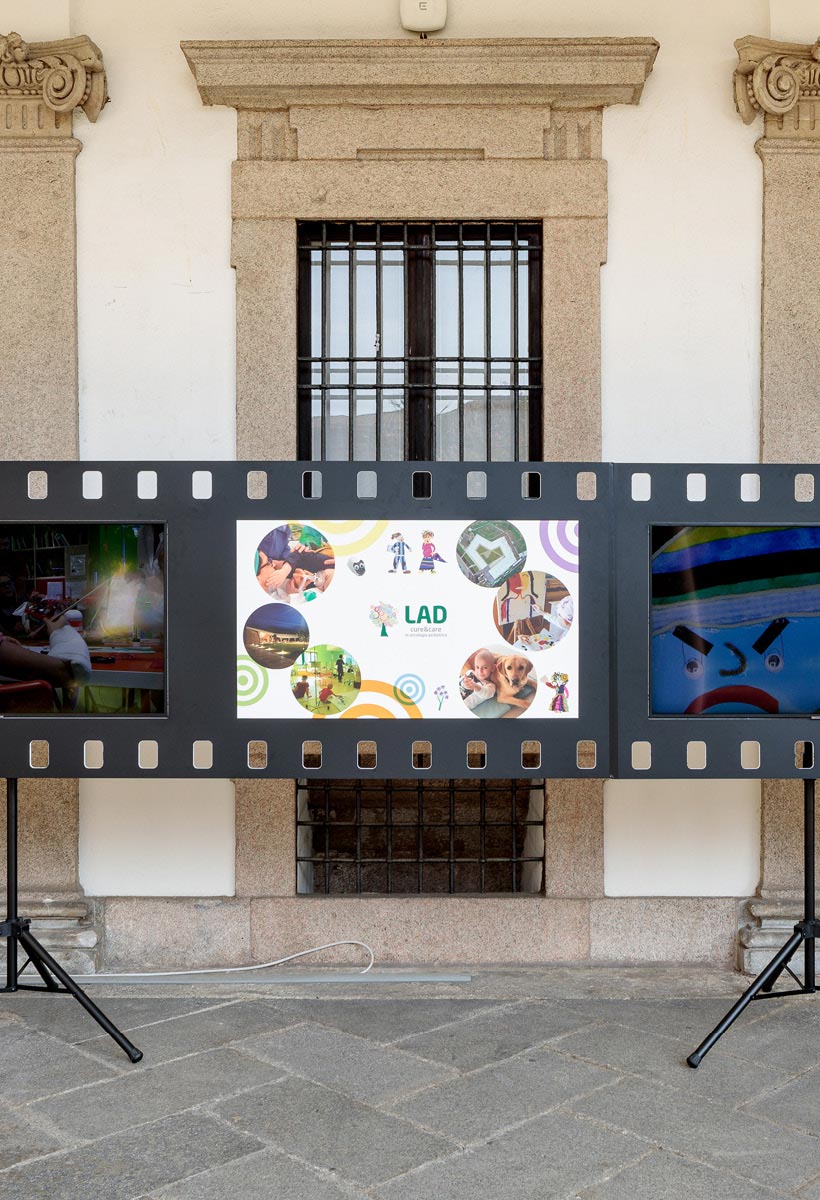 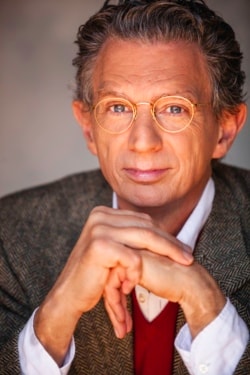 The beauty of the places intended for children suffering from oncological disease becomes an essential part of the treatment. This is the message of the LAD Project installation by Emilio Randazzo: an engaging multimedia story that unfolds like a film, consisting of four screens that project videos alternating with three images mounted on forex panels, placed on simple stands resembling photographer’s tripods. Like a large film, frame by frame, the 10-meter-long installation illustrates different aspects of the architecture that care: art, psychology and design united in a great embrace to support young patients together with their families. The protagonist is WonderLAD, the home-laboratory based on the soothing and stimulating power of art, built in Catania in keeping with the principles of bio-architecture thanks to “creative connections” involving a large part of the social fabric. 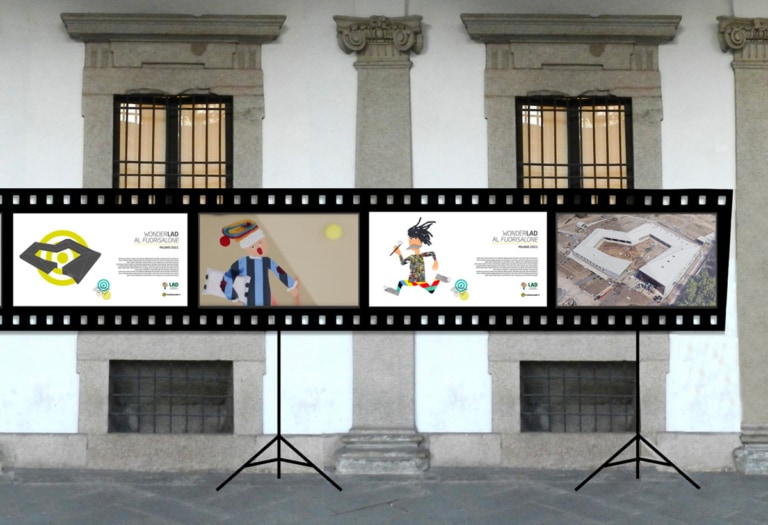 Conceived by Emilio Randazzo, LAD Project is a format promoted by LAD Onlus. It includes design competitions to create places providing treatment and accommodation for children suffering from oncological disorders. 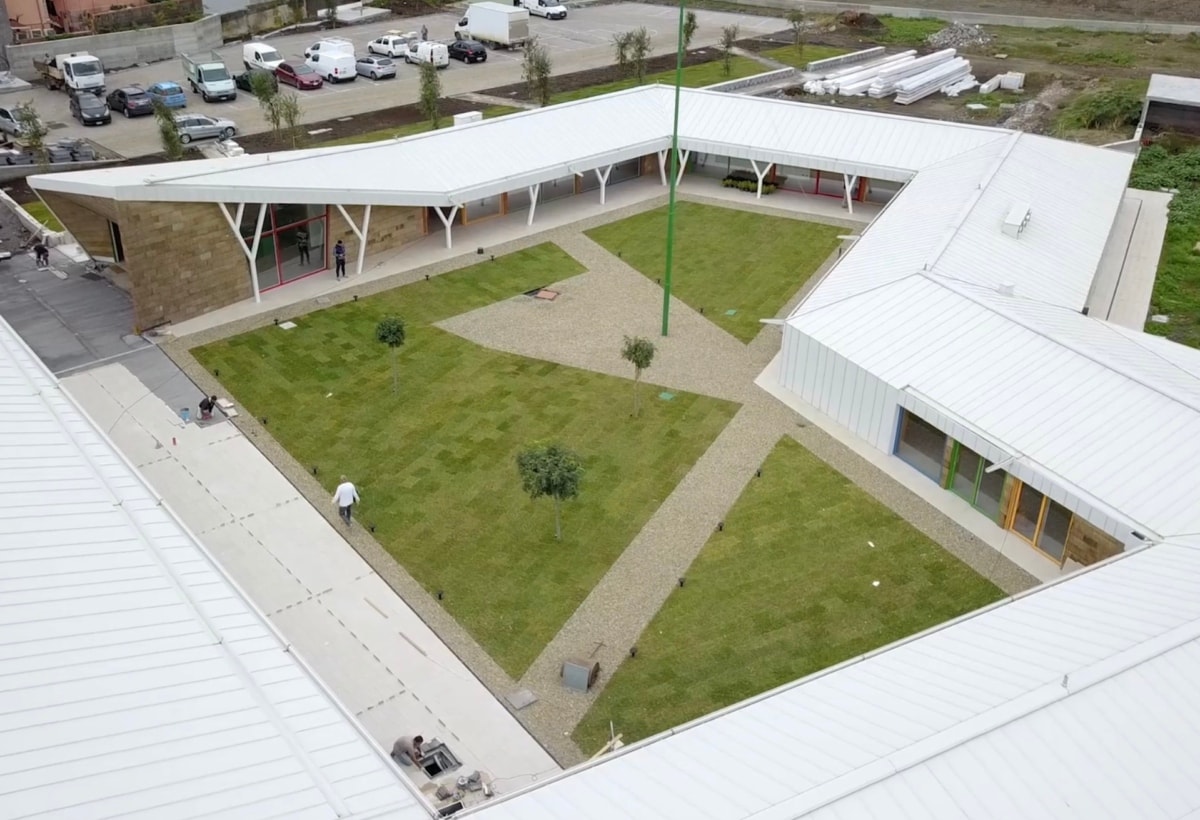