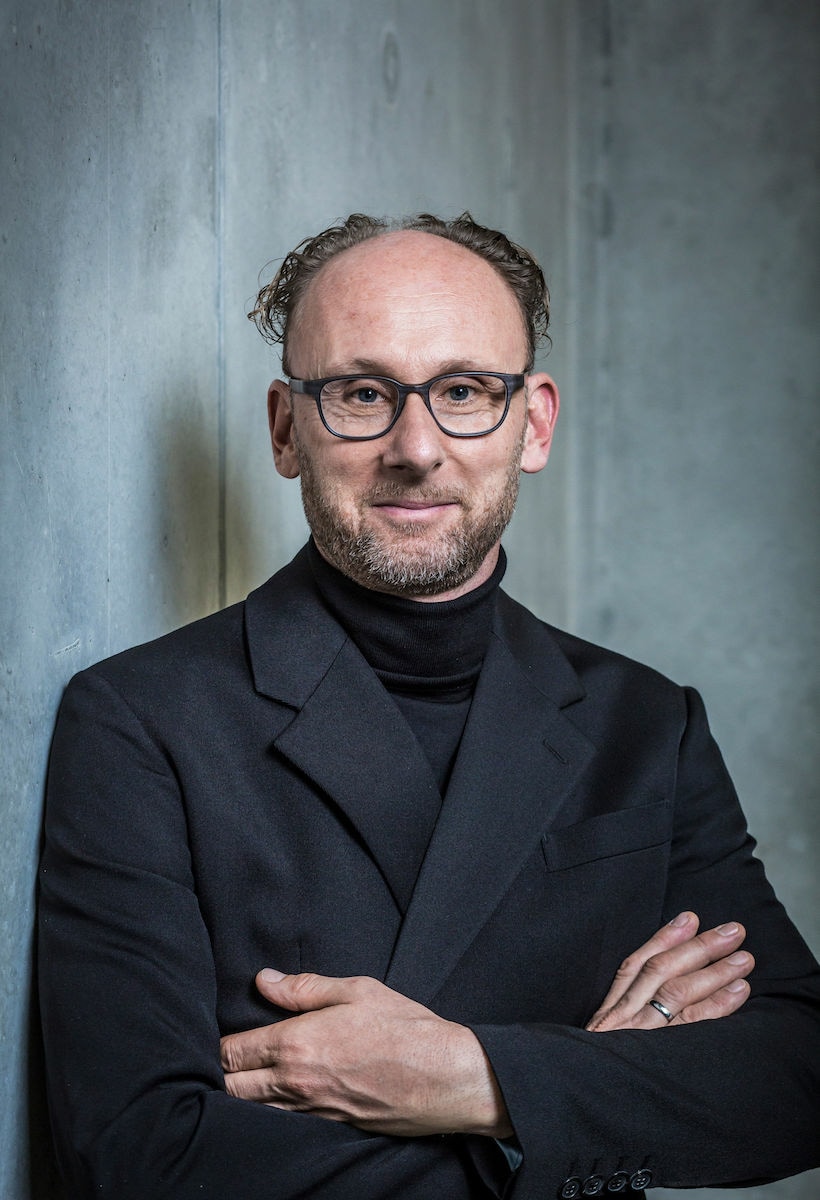 Marc Lichte: car design is about to change radically

Marc Lichte, Audi Head of Design: autonomous driving opens up a world of possibilities in terms of design and not just for interiors. Everyone can have the car designed to do what he loves most

The growing popularity of electric cars raises a number of questions. And one concerns designers very closely, not just those related to the automotive world: will there also be a formal and style revolution, as well as in substance?

According to many, electric cars have yet to innovate little or nothing in terms of design, while remaining traditional in form. In short, the change would have occurred only half, although certainly the aspects related to the engine and consumption represent the main goal. 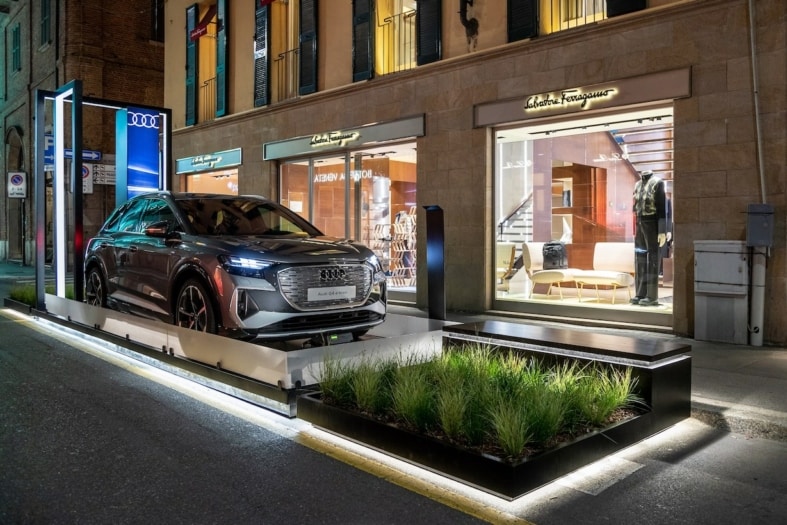 “We are only at the beginning. The future will be revolutionary, ”says Marc Lichte, Audi's Head of Design. Which, in recent times, together with its team, eight months after the launch of the Audi e-tron GT, has observed and interpreted the change taking place. Current technological innovations and short-term expectations make it possible to radically rethink car design, says Lichte, projecting it into the future.

“Electric mobility has radically changed the design and production of cars. And the same will happen for design. Already today, the focal point of a car is no longer the front section, the traditional seat of the heat engine, but the battery pack located between the axles. Not only that, autonomous driving - foreseen in the near future - and the radical digitalization of cars will make possible stylistic freedoms hitherto unthinkable that will revolutionize the forms of the automobile as it is commonly understood today. We are experiencing an epochal transition, comparable to when the carriages with horses were replaced by cars with internal combustion engines ”. 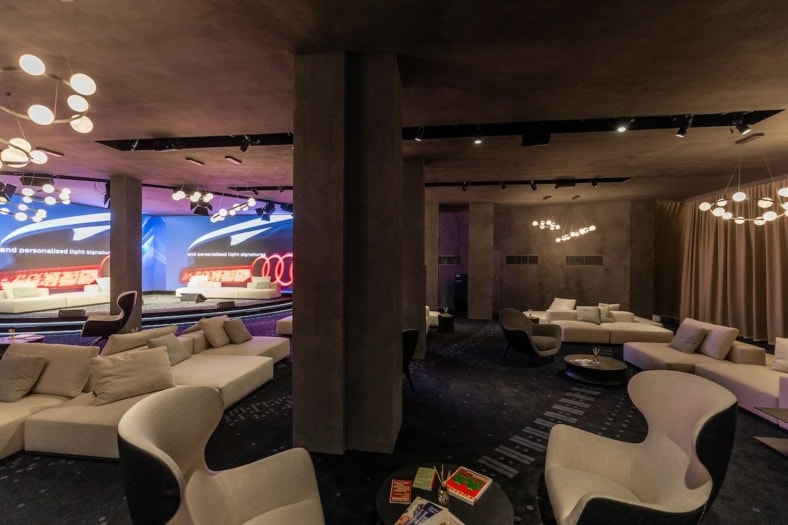 What aspects will change in terms of design, in detail?

"Over the past 135 years, since the car was invented, we have designed the cars following a process from the outside in. At the basis of each project we have placed the positioning of the model and the main reasons for purchasing customers, defining the lines of the body first and designing the interiors only at a later stage. Now this process is radically revised ”.

What does this actually mean?

“Autonomous driving has undermined an apparently unchanging principle up to now: in the future, the driver will no longer have to keep their hands constantly on the steering wheel. The driver and passengers will enjoy new freedoms and possibilities. Active driving will take a back seat and with it the steering wheel and pedals. Incredible prospects in terms of style will open up. The interiors will change, the habitability will be maximized and the load capacity also, reaching levels unknown to traditional cars ". 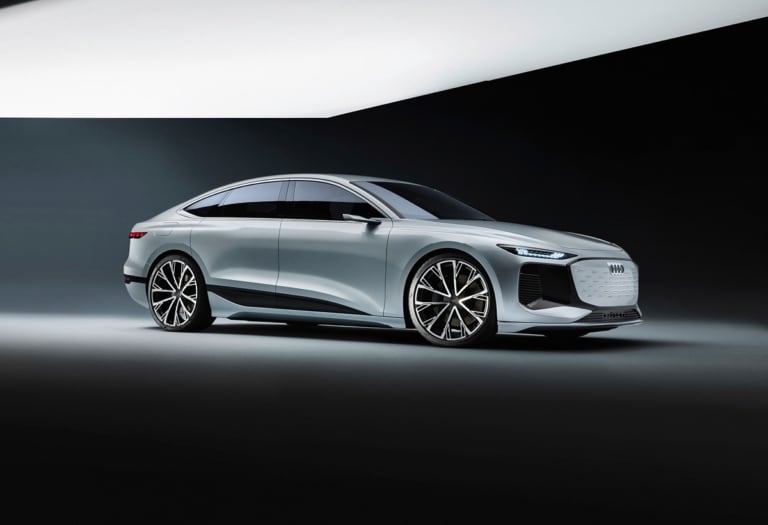 Will we customize the cars more and more?

"Absolutely yes. Customization in the future will reach levels unimaginable today. I am convinced that the models of tomorrow will differ from each other to a much greater extent than what happens today. The time when the car was a compromise between multiple, often conflicting, needs is over. In the future we will have different cars by type of use: cars voted for a very specific purpose, whether it be a short trip within a metropolis or a quick lap around the circuit".