FuoriSalone 2021 at the Milan Triennale

During the Design Week 2021, Triennale becomes the outpost of the SuperSalone in the city. Here are the exhibitions to see during the Milan Design Week

With its president Stefano Boeri who is also the curator of the SuperSalone (our comment on the project is here), with the remake of his newly inaugurated Museum of Italian Design (which we wrote about here) and with the international allure it enjoys Triennale is the outpost of the SuperSalone in the city on the occasion of FuoriSalone 2021.

Triennale has in fact the role of city hub for the event signed by Boeri & Co. and  creates a link between the great work of fair design and the necessary indispensable representation in the city.

The two exhibitions scheduled in the Milanese museum during Design Week 2021 opened on September 4th, both with a historical perspective. The first is Carlo Mollino. Hyperformal allusions, curated by Marco Sammicheli (who is also the curator of the Triennale Design Museum). The second, the one that acts as a real bridge with the fair, is the Salone / the City, from a project by Marco Piazza.

The new Museum of Italian Design

The new layout of the Triennale Italian Design Museum is worth the visit alone. Presented in July 2021 by Marco Sammicheli, the new curator, it is an exhibition devoted to education and rooted in the idea that design is everyone's heritage: “Each piece in the Triennale collection belongs to the entire community: it belongs to the city” said Sammicheli. “Triennale is the place where the institutions capable of telling the creativity applied to the project reside”. Design, according to Marco Sammicheli, is in every fold of everyday life. This is why the declared intention is to spark curiosity and give clear explanations to anyone, even those approaching design for the first time.

Carlo Mollino. Hyperformal allusions to the Milan Triennale for FuoriSalone 2021

For the first time, the furnishings made by Mollino for Casa Albonico are on display, a spectacular and contemporary project even after almost eighty years. The staging of the exhibition is by Carlo Gandolfi, Studio Bunker.

What to see at the Carlo Mollino exhibition. Hyperformal allusions? The work of a great Italian designer, especially interesting for its formal inspiration and aesthetic virtuosity. Part of the credit for his pieces goes to the artisan firm Apelli and Varesio, which made them between 1944 and 1946, following the complex and apparently unlimited path indicated by Mollino.

Why do we like it? Carlo Mollino is a difficult designer to place. Visionary, imaginative, without formal limits and completely free in creative thinking. Enough to be projected in every time. Even in this complicated era, Mollino is a beacon in reconstructing domestic landscapes in which the all-human ability of craftsmanship becomes light.

The Salone / the City at the Milan Triennale

An exhibition project of the Triennale Design Museum curated by Mario Piazza. The exhibition delves into the historical archives to reconstruct the history of the cultural productions of the Salone del Mobile in Milan since 1961 and their role as a bridge between city and project, capable of bringing the general public closer to the culture of design.

What to see at the Salone / the city at the Triennale Museum? The history of a FuoriSalone ante litteram is reconstructed through the archive material of the Triennale Museum. “The first to insist on the importance of a cultural relationship with the city” explains Marco Sabetta, “was the historic director of the Salone del Mobile Manlio Armellini. Everything started from his conviction: the events, the cultural and product exhibitions, the exhibitions on the great masters”. Design has thus become part of the Milanese and international cultural scene, in an exciting relaunch with the other key players in the history of the FuoriSalone.

Why do we like it? Its role at the Triennale in FuoriSalone 2021 is relaunched by a new, more understandable and more universal museum itinerary. And from the link, desired by Stefano Boeri, with the Salone del Mobile.Milano and its special event in September: the SuperSalone. The result is a Triennale completely renewed in its contents, in a path already declared in the rich summer programs and in a program of important exhibitions. From Enzo Mari to Vico Magistretti, up to Saul Steinberg scheduled for this autumn.

The other FuoriSalone 2021 events at the Triennale: list is being updated 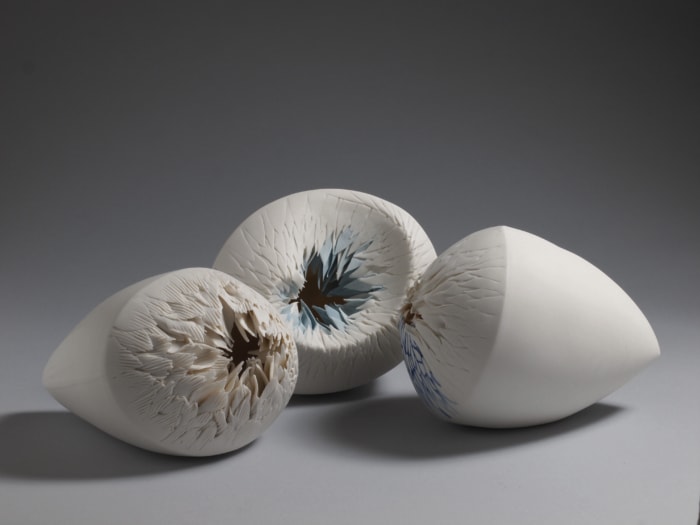 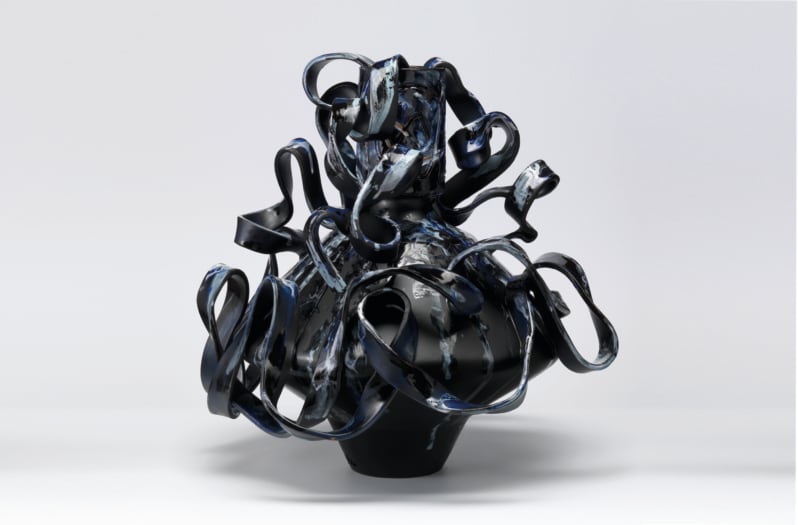 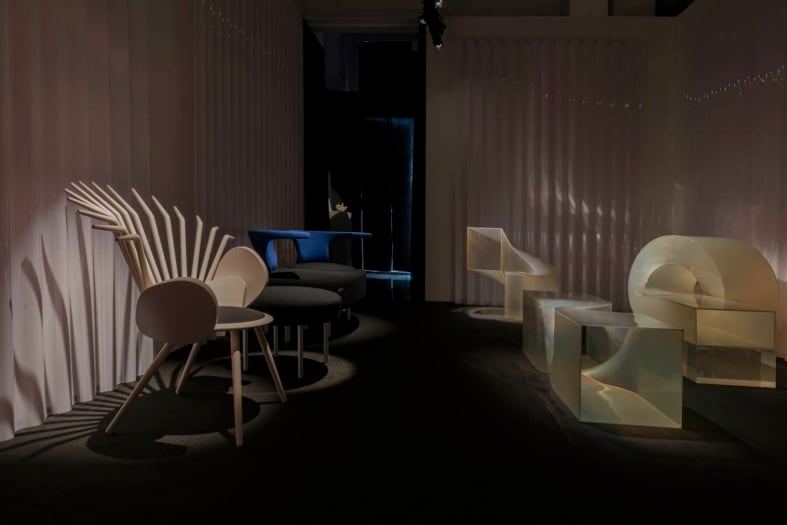