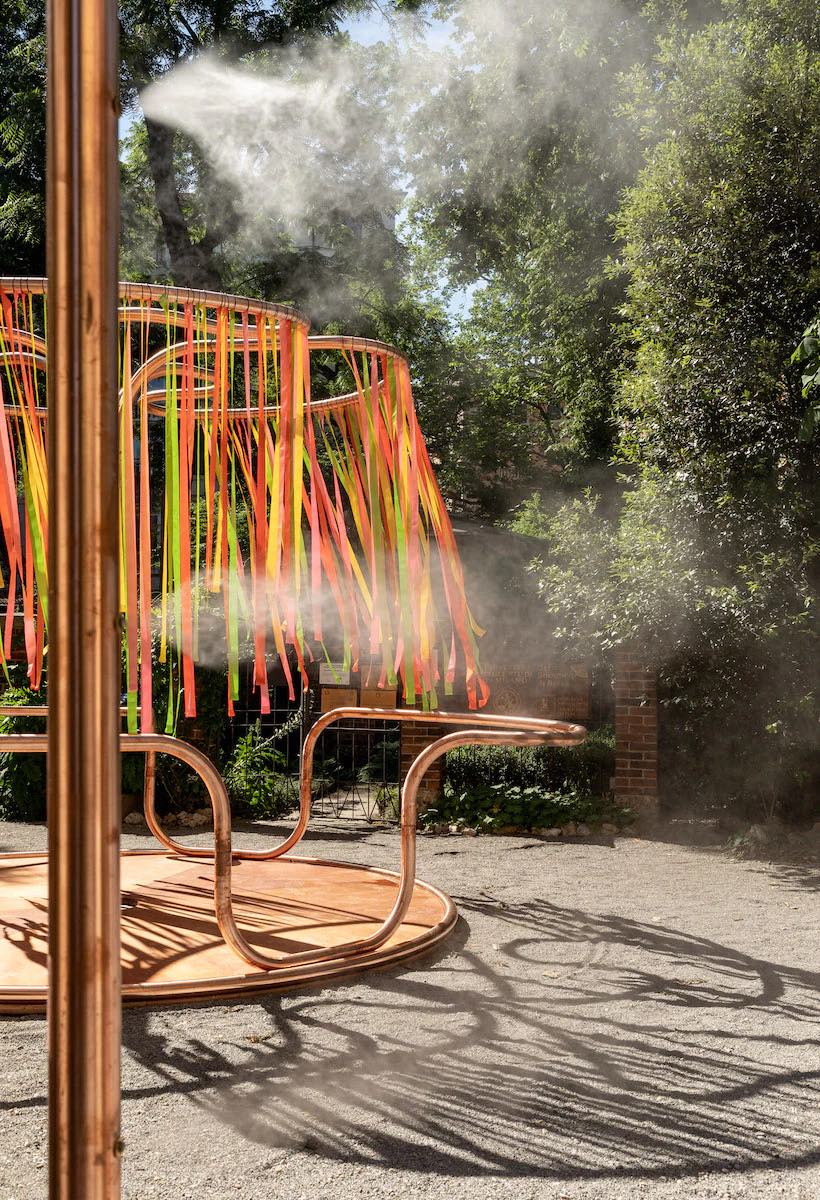 Interni Design Re-Evolution: the concept of the exhibition

#FuoriSalone2023 - en
Interni Design Re-Evolution: the concept of the exhibition

The concept of the great exhibition-event curated by Interni for the FuoriSalone 2023, from 17 to 26 April: the principles, ideas and considerations that inspire architects, designers and companies for installations

On the occasion of FuoriSalone 2023, the great exhibition event of Interni is back, created together with a parterre of architects and designers of international renown in collaboration with the most innovative companies focused on sustainability issues.

The dates to be noted are April 17 to 26 when dozens of installations will set up the spaces of the University of Milan (the Statale), of the Brera Botanical Garden.

The concept of the Interni exhibition-event at FuoriSalone 2023

INTERNI DESIGN RE-EVOLUTION proposes a choral and multi-disciplinary reflection on the role of Evolutionary Thought as a tool for designing known and unknown, physical and digital, contemporary and future territories.

An environment linked to a succession of spaces that welcome objects, artifacts, furnishings and icons, memories settled over the course of life, but also capable of transforming themselves into a widespread, nomadic, extemporaneous, contemporary idea of living. Because everyone can "be at home everywhere" (Ugo La Pietra, 1966).

A survey of territories that escape our knowledge

The Design Re-Evolution however, also investigates territories that still escape our knowledge, from the Metaverse to the farthest Universe. Because it is precisely in this area of creativity, where it is easy to feel out of our comfort zone, that the aptitude for empathy typical of Design becomes a tool for developing that imaginative strength and that ability to interpret human feelings which, combined with a solid professionalism and project ethics, allow us to understand, conceive and experience the evolution of our planet.

In a dense cloud of spectacular scientific discoveries and ingenious technologies, INTERNI DESIGN RE-EVOLUTION calls designers, architects and companies to contribute to the construction of new landscapes to promote:

The names of the participating architects and companies will be announced shortly.

This article being updated

Salone del Mobile 2023: how it changes (starting from Euroluce)

Interni at the FuoriSalone 2023: the event, the guide, the online coverage