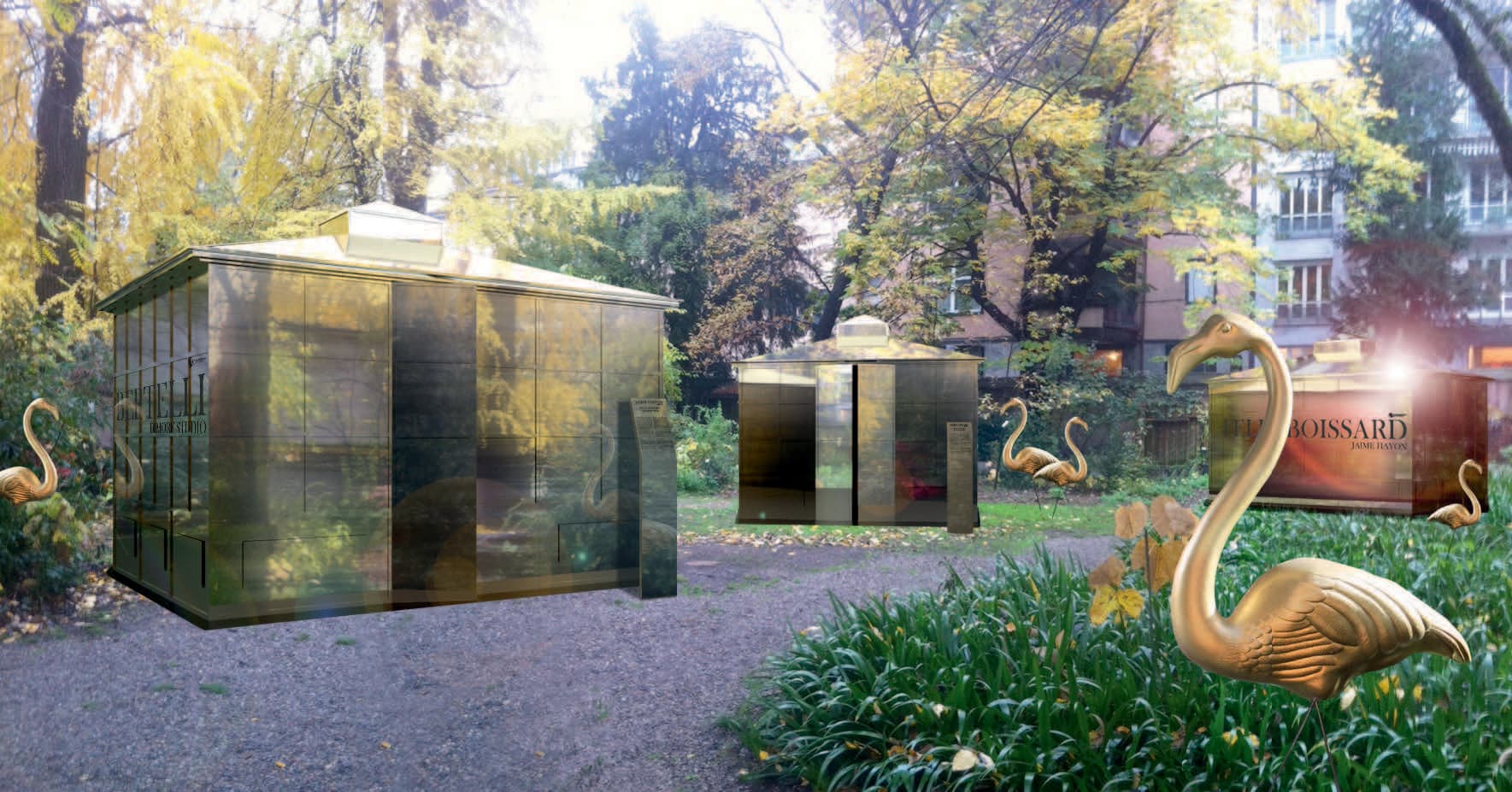 #Archivio FuoriSalone
The Garden of Wonders

Design meets the world of perfume at the botanical garden, in ten golden pavilions that narrate the past and predict the future of a product of fine craftsmanship

Profume, a product with an artisanal heart and a global profile, is the focus of the exhibition the Garden of Wonders. A Journey through Scents which the international Be Open Foundation has created and produced in the context of Energy for Creativity, at the Orto Botanico di Brera. The exploration conducted by Be Open has to do with the virtuous connections between design and the world of perfume in the wider sense of the term, seen as an entrepreneurial and productive terrain, often composed of small crafts firms. 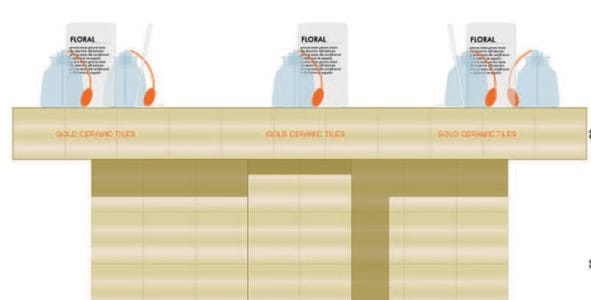 For the event, Be Open has identified eight historic luxury fragrance brands that have vanished, assigning them to eight designers and studios, some of the most highly acclaimed on the international scene. As virtual artistic directors, the designers have revised the brand identity and image: Tord Boontje has worked on the brand Ceco Waldes et Spol, Fernando & Humberto Campana on the french brand Biette; the italian brand Bertelli has been reinterpreted by Dimorestudio, while the swedish trio Front has concentrated on the french trademark Guyla; spain’s Jaime Hayon has worked on the english brand Boissard, Piero Lissoni on the american brand Lundborg, Jean-Marie Massaud on Bertif, and finally Nendo has worked on the russian brand R. Koehler & co.

The overall exhibit design is by Ferruccio Laviani, who has created a sort of distributed museum in the greenery of the botanical garden, where golden pavilions produced by Unopiù contain the creations of the designers. “i liked the idea of transforming this place, which is already secret, into a garden of delights,” Ferruccio Laviani says, “a dream, a parallel world one doesn’t expect to find in this historic part of milan. The inspiration for the pavilions came precisely from the idea of the garden,” the designer adds, “but the choice of gold is connected to the concept of luxury. Every greenhouse is a world apart, which the designers have freely interpreted. The world of perfume and that of design seem distant from each other, even opposites: one is physically impalpable, the other three-dimensional; actually they have a lot of similarities, they form a perfect pair.” 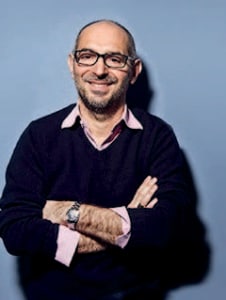 Besides the eight pavilions of the designers, a historic-anthropological section in a special pavilion offers a path through the centuries, in twelve phases, curated by the perfume historian Elena Vosnaki and Gérald Ghislain, a creator of fragrances. Ghislain has invented a fragrance for each historical step, and has also invented a perfume for each of the pavilions of the designers: “with my perfumes i like to tell stories,” he explains, “in this case i have made fragrances retracing the history of the brands, but also interpreting the vision of the designers. My aim is to create perfumes that seduce people: the inspiration is a sensation, a mood.” 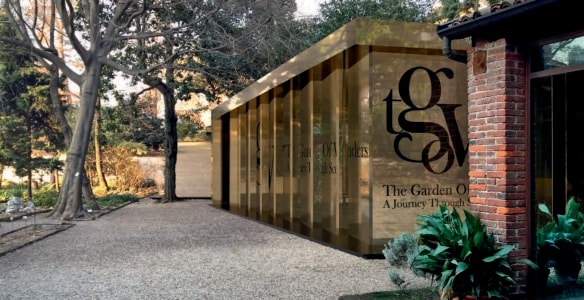 The Houses of Wonders pavilion on the history of perfume, curated by Elena Vosnaki and Gérald Ghislain. 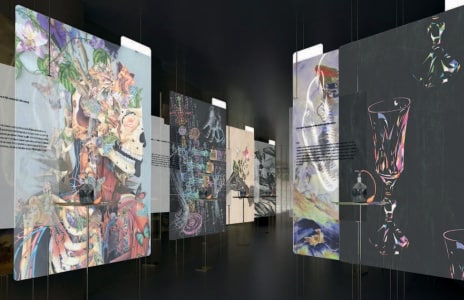 The exhibition concludes with the pavilion A Vision in a Box, presenting stylistic exercises of ten designers who have created original perfume flacons.

Be Open is an international foundation that supports creativity and ideas, based on an initiative of Yelena Baturina. The exhibition at the Botanic Garden is the second part of the project “Made in…” on the relationship between crafts, design and the global market. The overall exhibition design is by Ferruccio Laviani.

Ferruccio Laviani Architect and designer with a studio in Milan, he has collaborated with some of the leading companies of Italian and international design; here he has done the overall exhibition design.

Gérald Ghislain A creator of fragrances, he founded the brand Parfums Histories. His philosophy is to tell stories using perfumes in place of words. He has created the scents found in the pavilions.

Elena Vosnaki A historian, writer and consultant to major perfume brands; she is also a well-known blogger, thanks to her website Perfume Shrine. Curator of the historical pavilion. 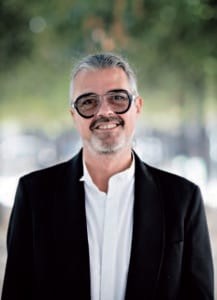 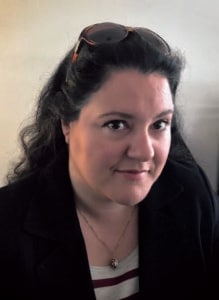