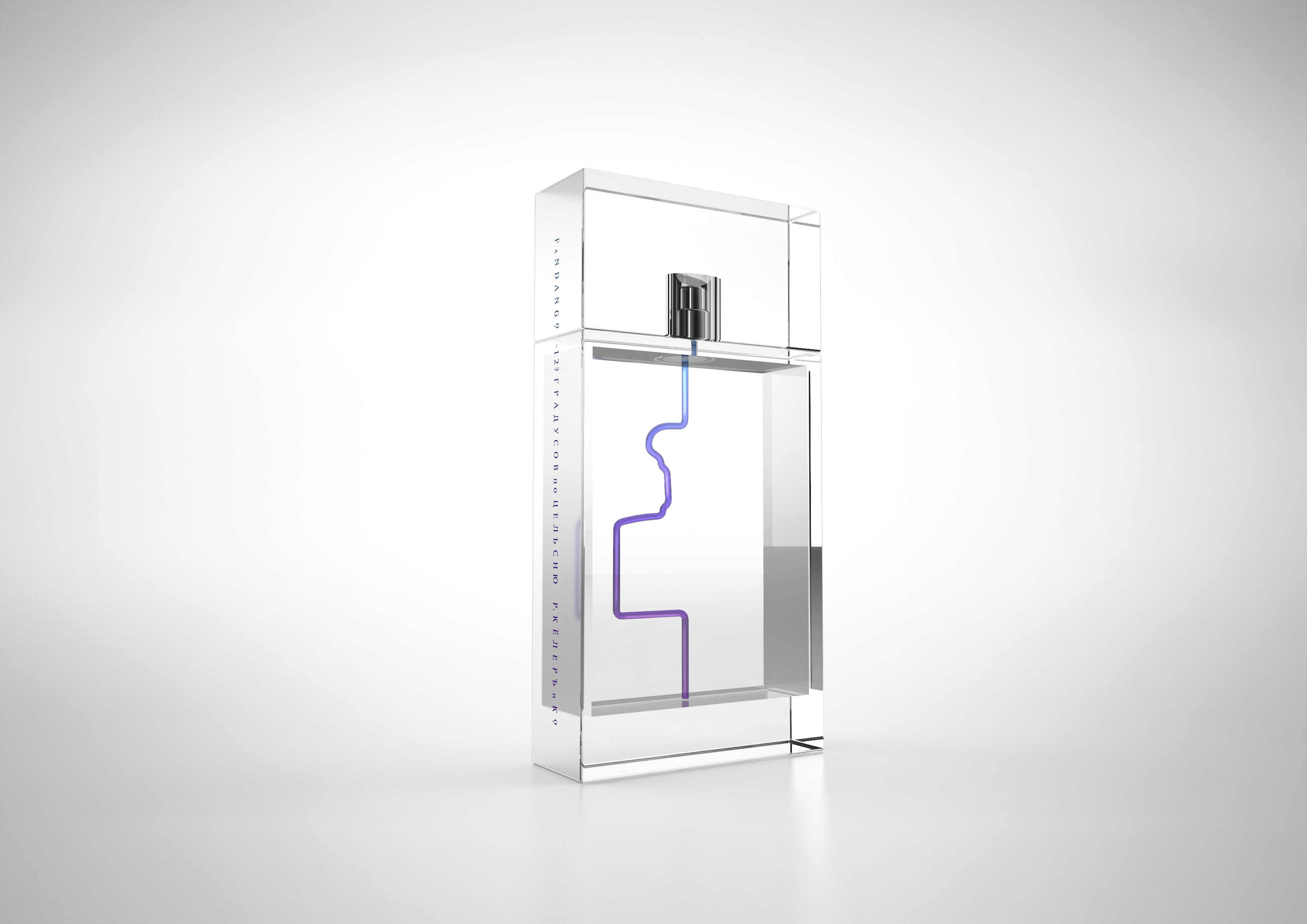 Nendo The Japanese designer Oki Sato, founder of Nendo, makes a minimal pavilion based on the profile of the bottle of Fandango, the most famous fragrance of the Russian brand Koehler & Co.

Nendo is asked to undertake the perfume named Fandango by R.Koehler & CO, which gained popularity in Russia in the 19th century. However apart from the image of the perfume bottle, hardly any information on neither the fragrance nor the background to the product was available.

So we decided to determine the outline of the perfume bottle and express its silhouette with the tube inside. The tubes come in two types, one is a gradation of cold colours and the other is a gradation of warm colours.

Nendo, chief designer and founder of Nendo, Oki Sato is born in 1977 in Toronto, Canada. He received the Master in Architecture from Waseda University, Tokyo, in 2002 and established design studio Nendo in the same year. He’s been chosen by Newsweek magazine as one of “The 100 Most Respected Japanese” and won many major awards including Designer of the Year from Wallpaper magazine, Elle Deco magazine, Maison & Objet Paris and Guest of Honor from Stockholm Furniture & Light Fair. Oki Sato is a lecturer for Waseda University since 2012.

Koehler&Co. was founded in 1862 for the production of beverages and candy essences. In 1864, Roman Koehler was the initiator of ethanol production in Russia, which he used in the manufacture of perfumes and pharmaceuticals. The company had 17 stores in Moscow, 4 in St. Petersburg, as well as shops in Saratov, Kiev, Odessa, Vladivostok. The most famous fragrances of Koehler’s factory was the perfume Fandango, colognes Flora and Sweet.

Scent A perfume of ice and fire

Feel surrounded by the forces of nature and by the contrast between patchouli and leather. Enthralled by the mystery of the fresh scent coming from Moskva’s wintry water, let the orange and jasmine fragrances take you to the heart of the Russian capital city. The fragrances of incense and tobacco surround you, supported by the early sunbeams where the rose uncovers its dress, creating a multitude of sensations. A ballad made up of the acidulous notes of bergamot and tangerine, which penetrate the Slavic soul, where fervent passions and icy looks merge. 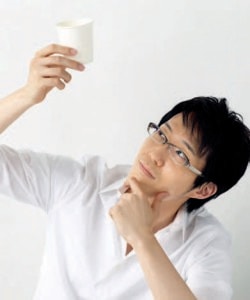