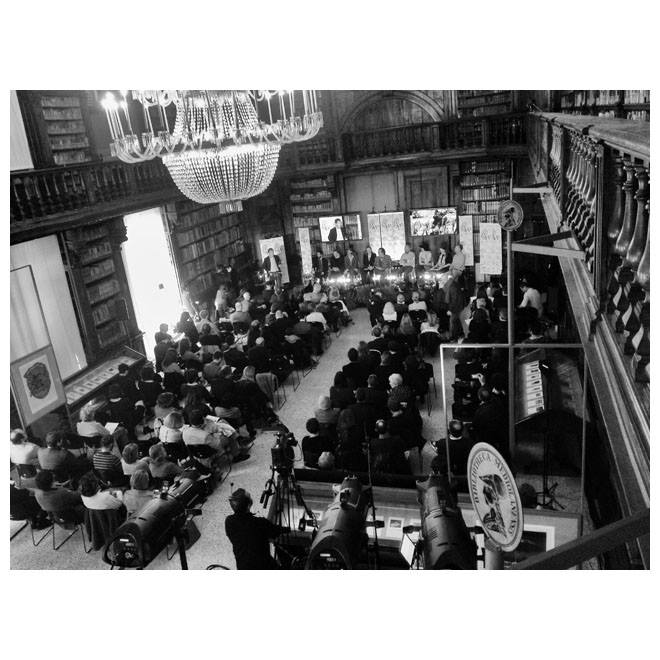 #Archivio FuoriSalone
The Garden of Wonders. A Journey Through Scents| A BE OPEN FOUNDATION project