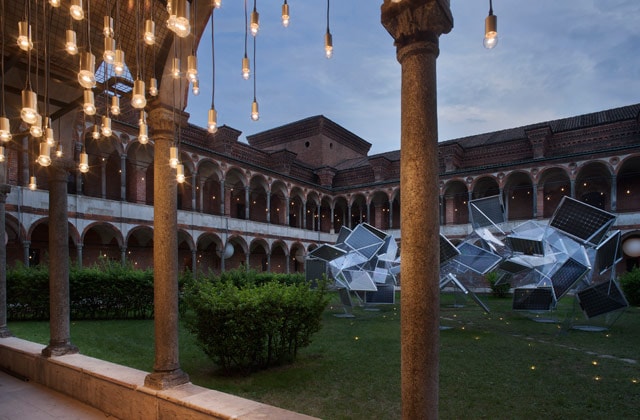 What we have learnt from the Design Week 2022