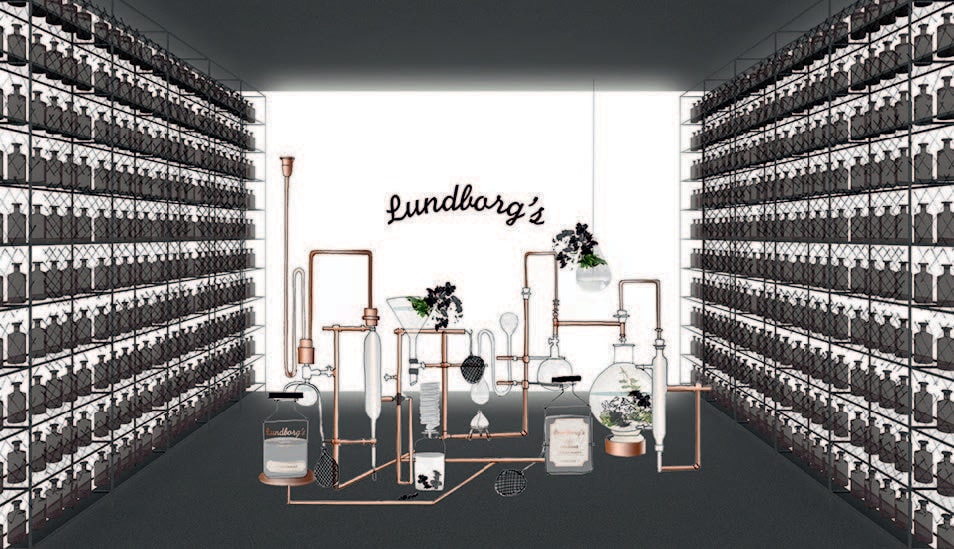 Lundborg Pavilion – Lundborg and the laboratory of a nose

#Archivio FuoriSalone
Lundborg Pavilion – Lundborg and the laboratory of a nose

Lissoni Associati Lundborg and the laboratory of a “nose” recreates the working environment of an alchemist who plays with scents, like John Marlie Lundborg, creator of the brand.

Lundborg is a historic American name in parfumerie, active since 1860, the year in which its founder John Marlie Lundborg created Violette Flor. From then on, Lundborg established a true laboratory for the creation of perfumes, based in New York.

The interpretation by Piero Lissoni in a contemporary key is an installation composed of two light, large bookcases, backlit by walls of white light, where the perfume bottle becomes the protagonist. It evokes the design of one of the historic bottles, interpreted in four graphic variations as the bottles were produced at the time. The installation contains about 700 flacons, specially made for the event.

At the center of the space, Piero Lissoni has designed a parfumerie laboratory, creating a sculpture of vials, alembics, vases of black orchids, hanging plants and chemistry tubes of large size, evoking the history of the brand and the craft of the creator of fine scents.

Piero Lissoni architect, designer and art director, after graduating in architecture from the Politecnico di Milano, started out on his career as designer and art director. Together with Nicoletta Canesi he opened the Lissoni Associati studio in 1986 in Milan. 1996 saw the creation of Graph.x, a company dedicated to the development of graphics projects. The work of the studio, with a staff of over 60 people, involves architecture and interiors, industrial and graphic design. Projects include hotels, resorts, showrooms, shops, headquarters, trade fair stands, private houses, and yachts, from furnishing to lighting, from art direction to corporate identity, from catalogues to packaging.

Lundborg was established in 1850 in New York. Its founder was a Swede who emigrated to the United States, John Marlie Lundborg. In 1872 he had sold a part of the company to Richard D. Young, and by 1873, the firm was reorganized as Young, Ladd & Coffin. Lundborg retired in 1880.

A spectacular summer day in the Big Apple. The atmosphere is overfilled with the perfume of the iris and the rose, wafting from Central Park which dominates emblematic. As we pass through Times Square, we are lulled by the sweet breeze from New York harbour, rich in bergamot and rice powder fragrances. We push the workshop door and discover this energising, talc powder perfume, with the quivering, sweet notes of violets. 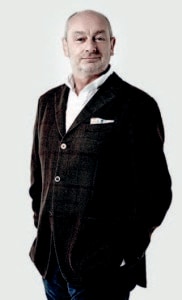