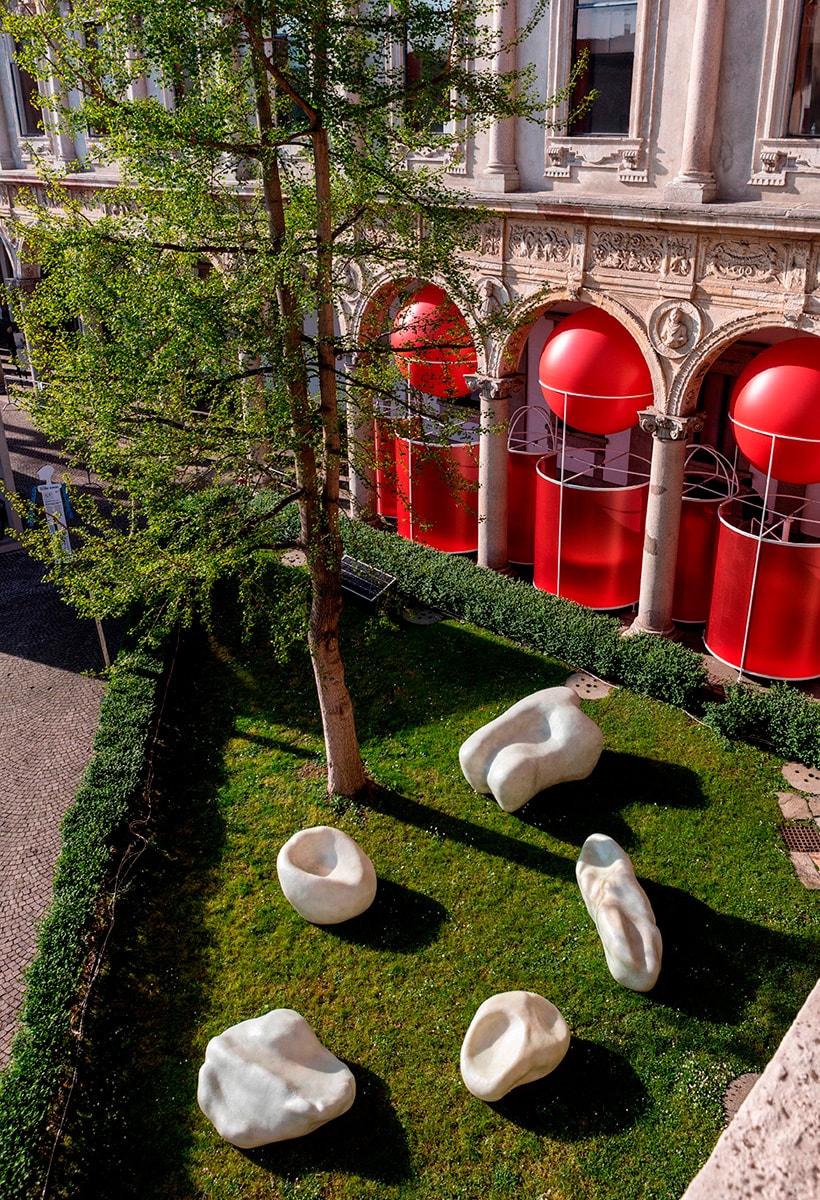 The Umbria Region presents a project of territorial enhancement created by the designer Marco Williams Fagioli. “L.U.C.E. Pubblica – Luoghi Urbani Creano Esperienze” is an installation composed of five luminous volumes in transparent fiberglass that depict anatomical details, like muscles and tendons, taken from the plaster castings of Michelangelo held in the Museum of the Fine Arts Academy of Perugia. 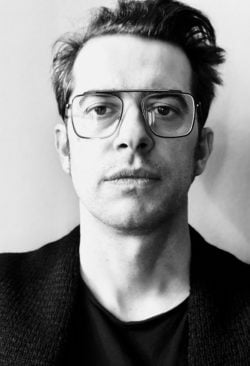 The works have been reformulated as furnishings for urban spaces to provide public lighting. The five elements in semi-transparent fiberglass start with matrices from which it is possible to produce a limited number of copies, each different from the next. The project is based on a challenge: to define an overall vision of the city in a European key, in which the infrastructural aspects are combined with the digital, mobility, social and architectural quality.

A path in which the Umbria Region is the promoter and catalyst of a renewed approach to urban policies, with the objective of spreading culture, expertise and professionalism across the territory. 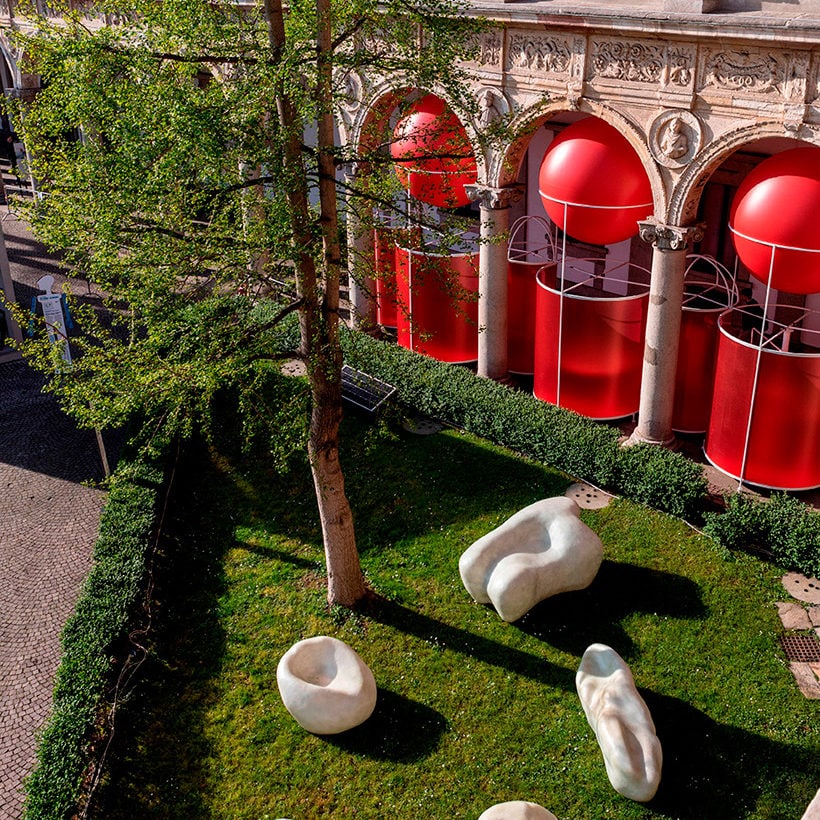 7
The designer Marco Williams Fagioli, in collaboration with the Umbria Region, has imagined and produced an installation composed of five luminous volumes in semi-transparent fiberglass, reproducing anatomical details drawn from the plaster castings – made and donated by Vincenzo Danti in 1573 to the Museum of the Pietro Vannucci Fine Arts Academy of Perugia – of the original sculptures of the Medici Chapel made by Michelangelo. ph. Mattia Campo
#Humanspaces #Installations #universitastatale