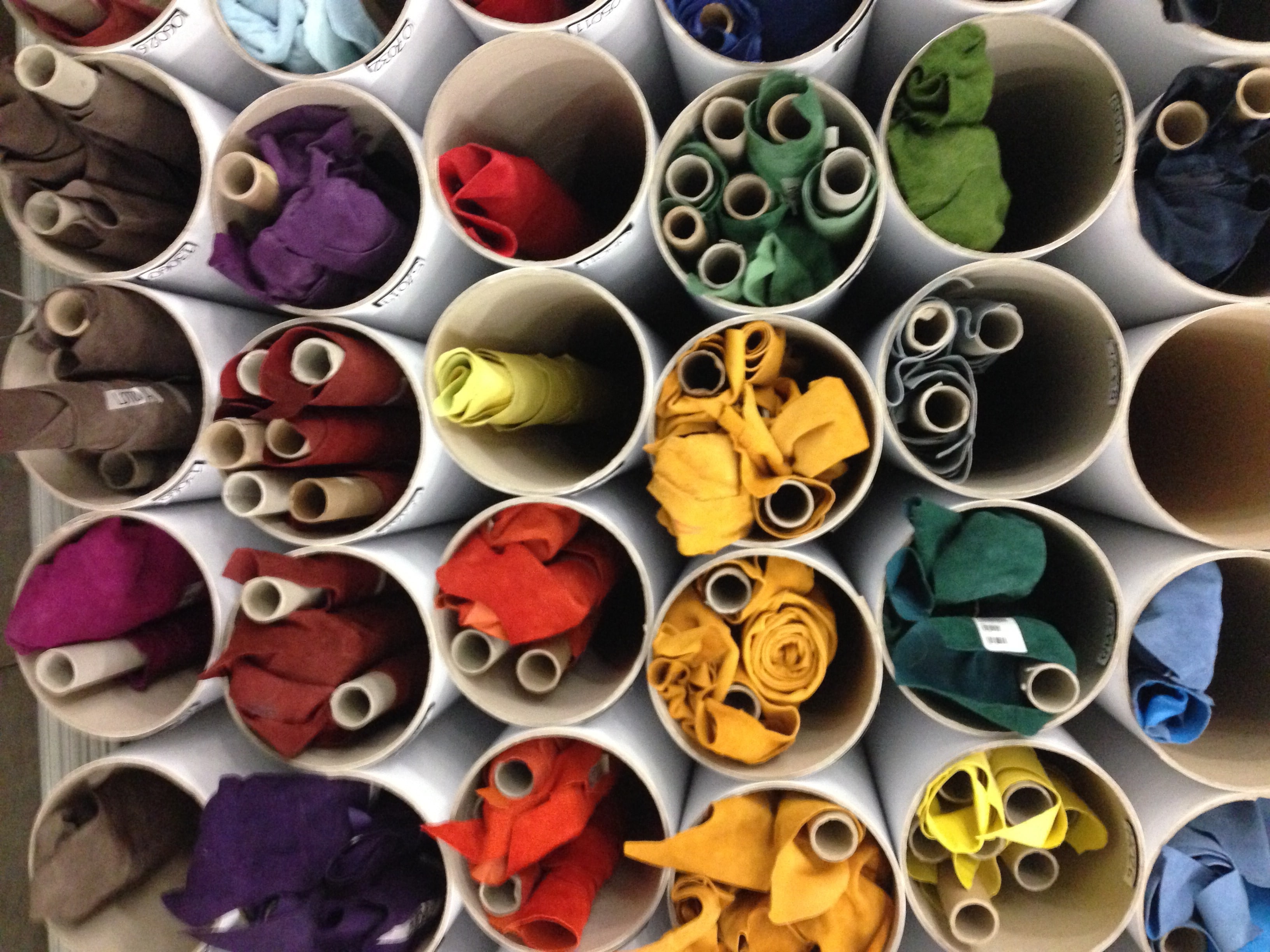 “Technology has to be at the service of the wellbeing of those who live day in and day out with objects.” Claudio Feltrin, president of Arper, narrates the soft-tech approach of the company from the Treviso region, specializing in furnishings for the contract sector and the home.

The firm does not count on a single project, but on a global approach, from the idea to its concrete completion, developing a production system that puts the accent on reliability, also after the purchase.

An approach that is also global in terms of markets, focusing on America, with a new logistics and production center in North Carolina and showrooms in Chicago and New York. But also focusing on Asia, to cover the Far East.

The production facility is in Monastier di Treviso, the home of a true atelier.

Here the machinery for the production is custom made for Arper, the result of collaboration between sector experts and the company’s staff that makes use of the equipment every day.

The human factor remains fundamental: experience, skill and craftsmanship are the factors that go into the creation of products with a high level of added value.

The prototyping division is the link between the experience of Arper and the creativity of designers, while careful quality control of skins permits selection of the best materials, which since they are natural can have more or less evident flaws and defects.

Gluing and stitching are done with high-tech machines, while a bench with a small oven makes it possible to insert the linings on the chassis: both are sprayed with hot-melt adhesives and primers.

The cycle is completed for most of the products at the assembly division, with quality controls to check on all details, making sure every item meets the strictest Arper standards.

The showroom is the place where the finished products are put on display, the natural extension of the Arper “production atelier.”