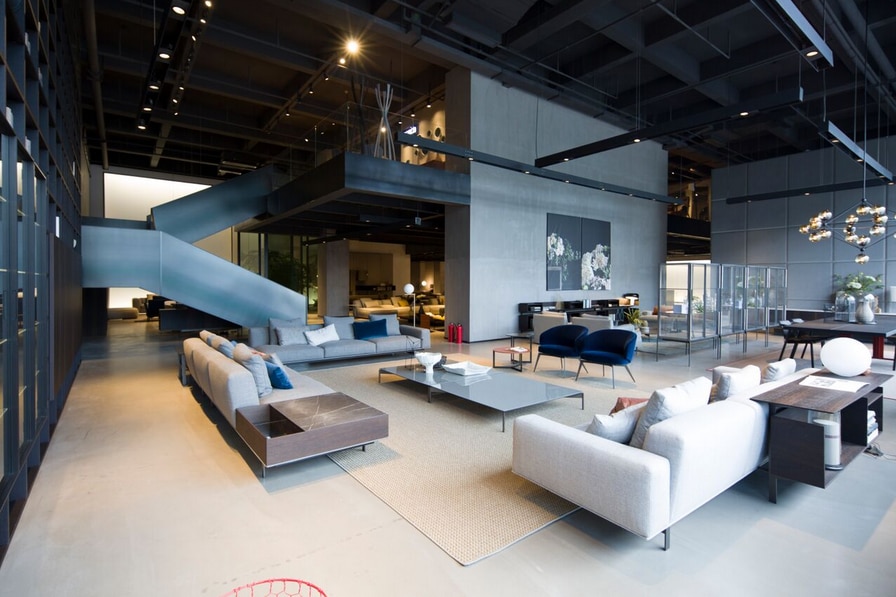 Asia continues its central role in the international expansion of Lema, which after the recent openings in Taipei and Pune has opened its largest flagship store in Shenzhen, the increasingly cosmopolitan city in southern China.

An ambitious project developed in partnership with the local dealer Ubun, the space has an area of over 1200 m2 and is aimed at designers, architects and contractors, who can interact with Lema as an expert partner capable of interpreting all design needs thanks to a large catalogue and an endless range of custom solutions.

Entirely devoted to the display of the systems and collections of Lema Casa, which combine the heritage of craftsmanship with industrial innovation, the store features many settings for the living area and the bedroom zone, narrating the company’s approach of discreet elegance.