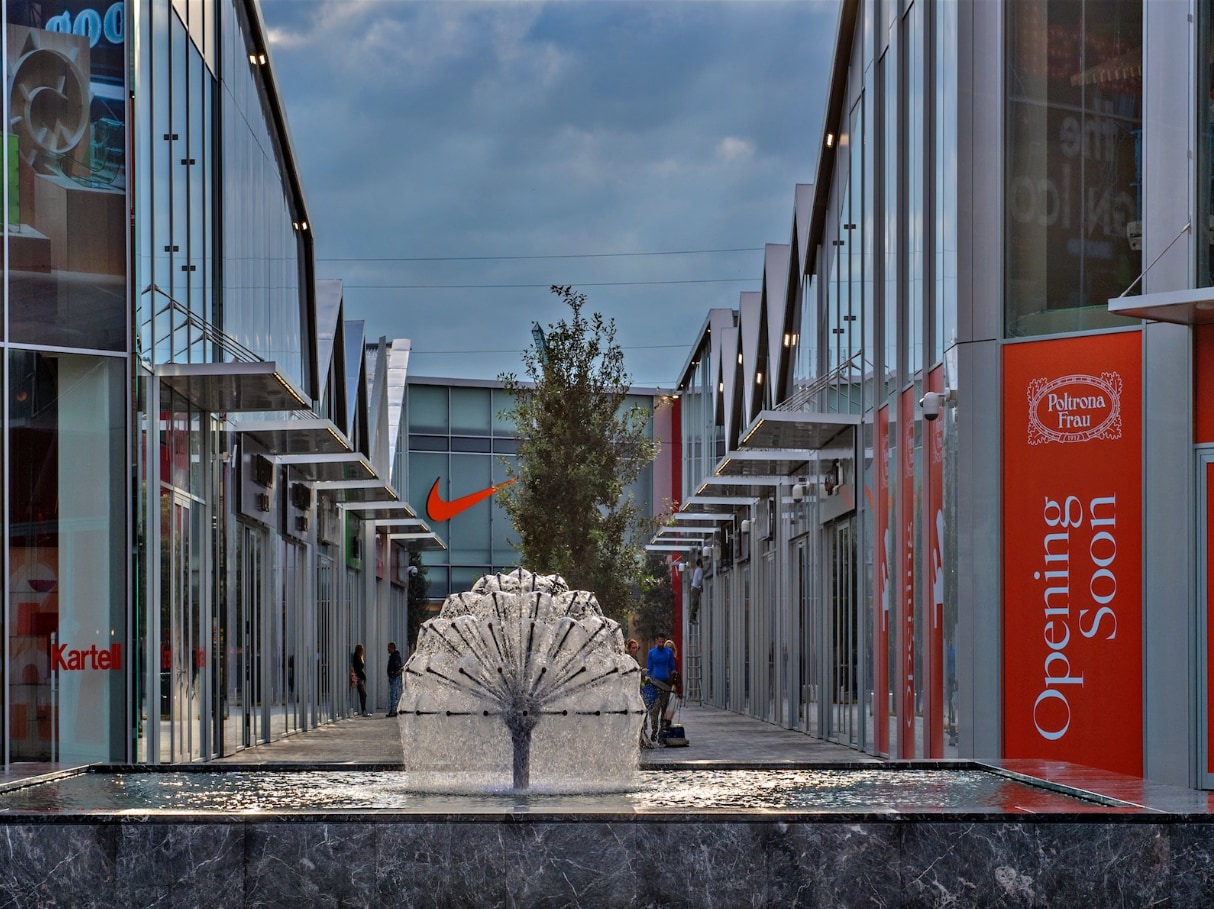 Scalo Milano is a new metropolitan district located in the municipality of Locate di Triulzi, the first shopping district capable of bringing together all the leading areas of excellence of Made in Italy: fashion, food, design… and also art.

Cotefa, the historic studio of engineers and architects based in Brescia and a Pavia, has done the architectural design, supervising the construction and focusing on the urban planning integration of the complex.

The design of Scalo Milano, in fact, began 7 years ago with an idea of Eng. Enzo Ragni.

The recovery of the former industrial area and its integration with the territory have been a major challenge.

Cotefa designed the initial architectural layout, morphology and typology of Scalo Milano, then joining forces with Metrogramma for the artistic direction, including the facades and the urban furnishings.

Scalo Milano is one of the biggest worksites in the Milan area, with 18 months of work to complete the project, over 100 companies involved, and 300 workers at the start of the project, a figure that has increased to 2500 in the final months.

The numbers of Scalo Milano