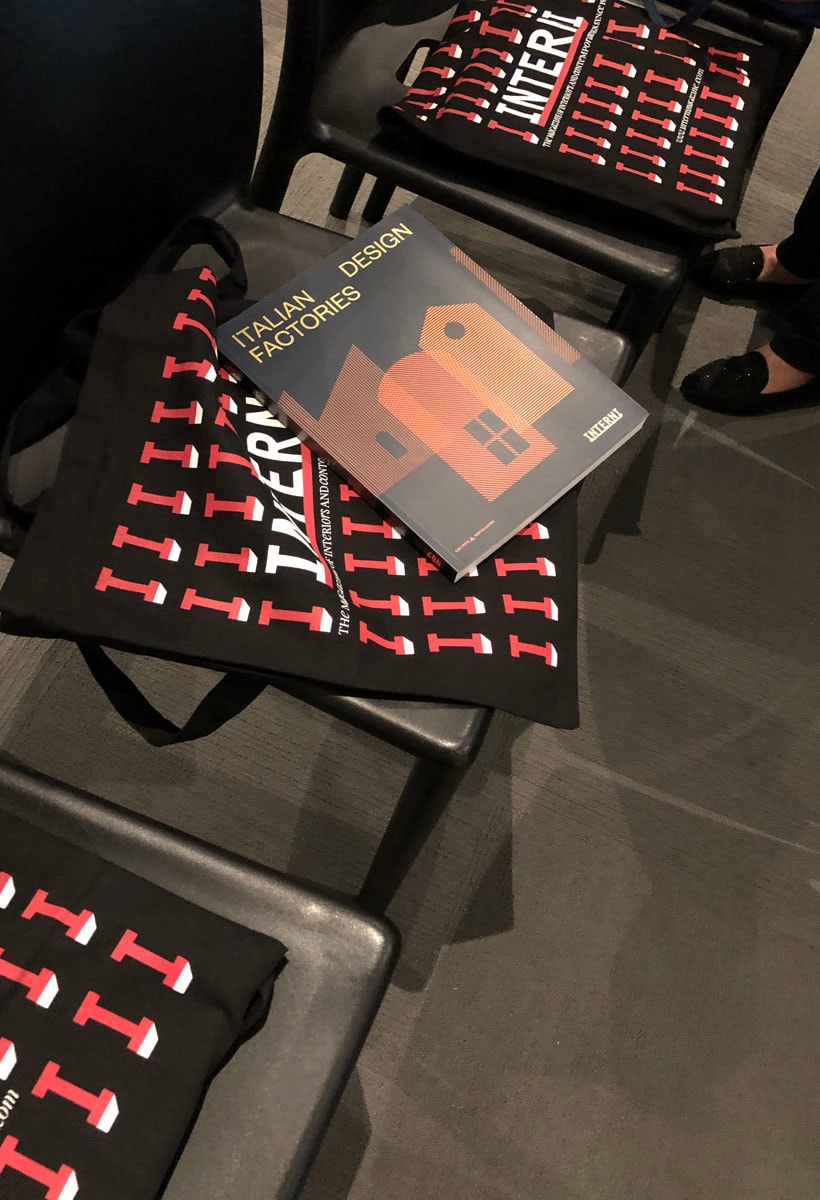 A Dreamscape of Italian Design

A Dreamscape of Italian Design
During the talk organized by Salone del Mobile.Milano at The Wolfsonian-FIU in Miami, Interni presented its special Serie Oro volume titled “Italian Design Factories: International Stories and Visions” 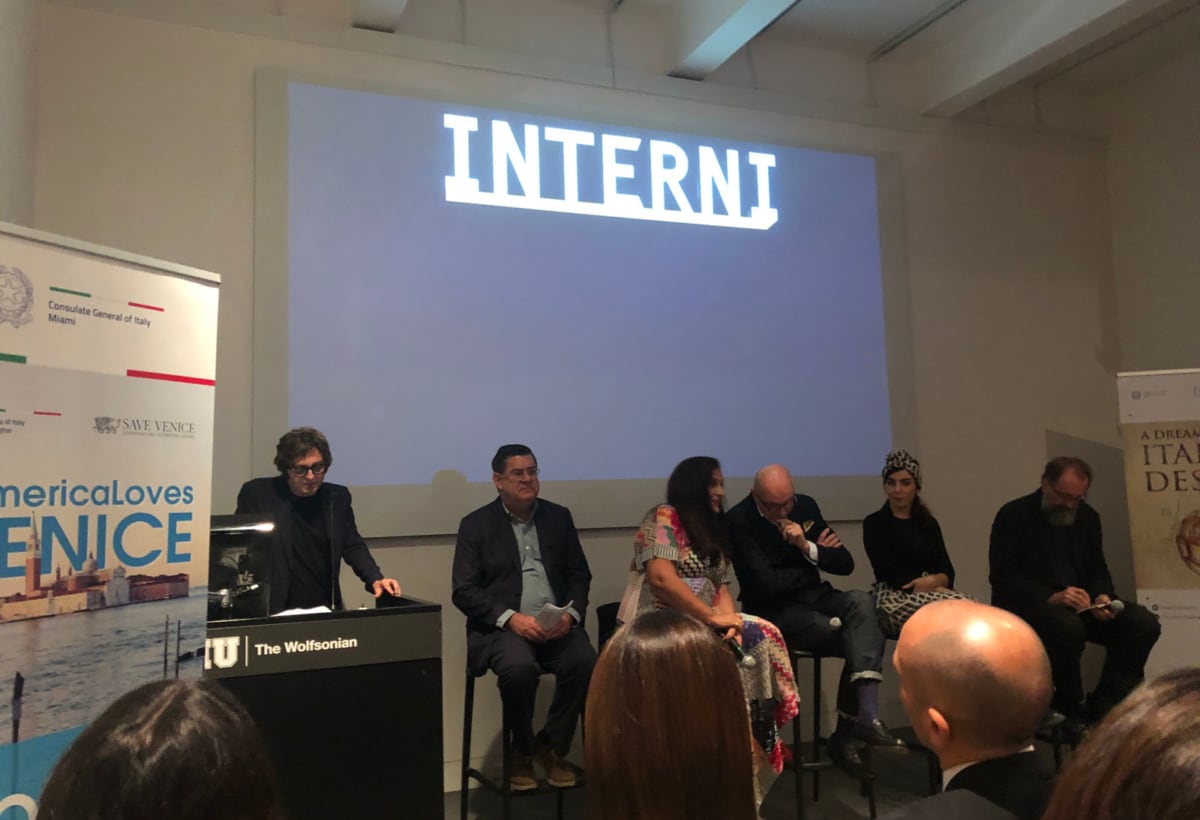 On 4 December the spaces of Wolfsonian-FIU, the beautiful museum of 20th-century art in Miami, hosted the event coordinated by the Consolate General of Italy, A Dreamscape of Italian Design.

The conference Italian Design Today, chaired by the Consul General of Italy in Miami Cristiano Musillo, with the presence of the director of ITA Miami, Andrea Ferrari, focused on the values of the Italian Design System. 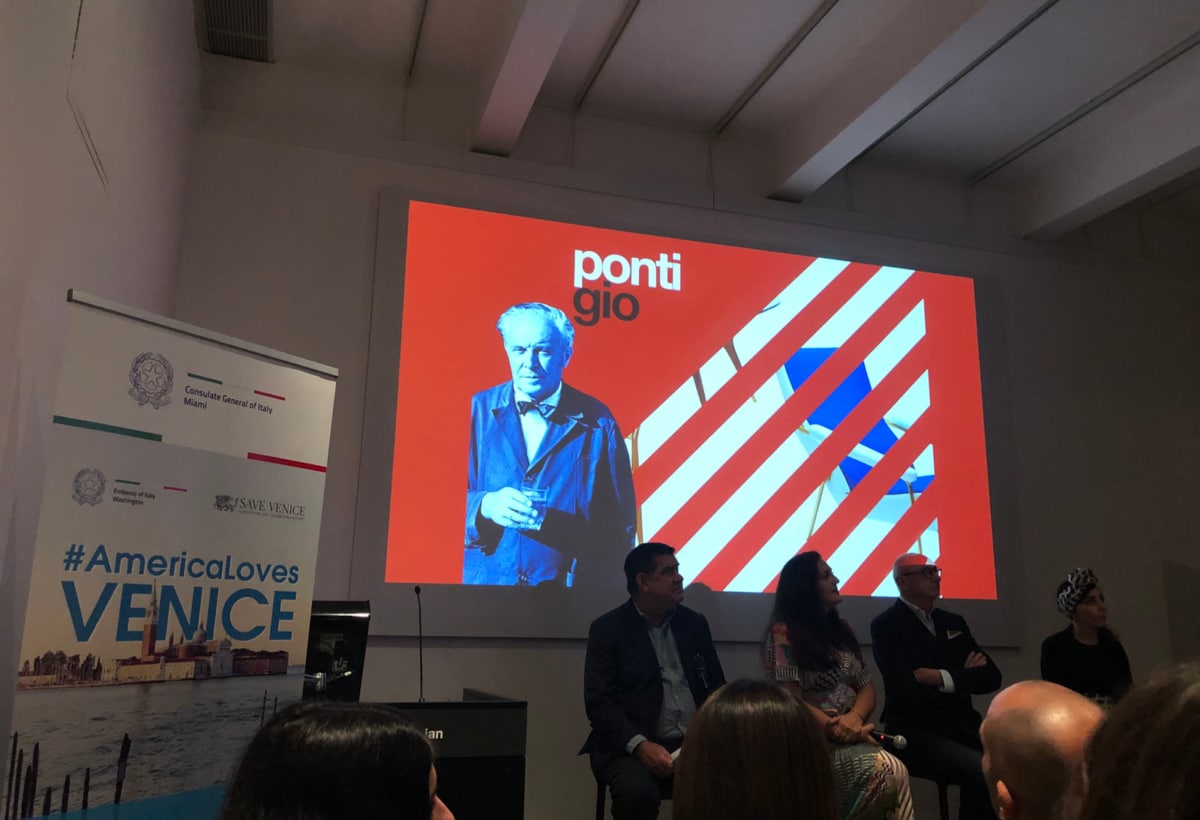 Starting with the Salone del Mobile.Milano, introduced by its general director Marco Sabetta who underlined the main characteristics, defining the Salone, with its appointments in Milan, Moscow and Shanghai, as a reference point on a global level for all professionals in the furnishings sector. Next came a master class moderated by Terrence Riley, with the speakers Michele De Lucchi, Francesca Lanzavecchia, Piero Lissoni and Angela Missoni.

And today? According to Michele De Lucchi, one of the most authoritative figures in the world of design, the discipline has a very important value, and Italy is at the center of the system because Italians love the world of objects, and know how to design and construct them. Above all, they know how to communicate, from micro-objects to macro-objects such as works of architecture. Francesca Lanzavecchia, founder with Hunn Wai of the studio Lanzavecchia+Wai based in Italy and Singapore, spoke on the theme of internationalism. An Italian who studied at the Design Academy of Eindhoven in Holland, she made her debut at the SaloneSatellite in 2006, a true launching pad through which to enter the profession. Her career then opened up on multiple fronts: from furniture to automotive to medical design, where she has always combined versatility, quality and a touch of irony.

Piero Lissoni, a true protagonist of the Italian design system, approached the theme of the role of professionals. He spoke of the importance of taking the client into account: the company and the end user, trying to combine one’s own design philosophy with the needs of the contemporary audience. Finally, Angela Missoni, creative director of the renowned Italian fashion brand that also has a line of furnishing products – Missoni Home – directed by her 80-year-old mother Rosita Missoni, discussed the increasingly strong ties between fashion and design, with a common thread she indicated as “curiosity, which is the central factor of creativity.” 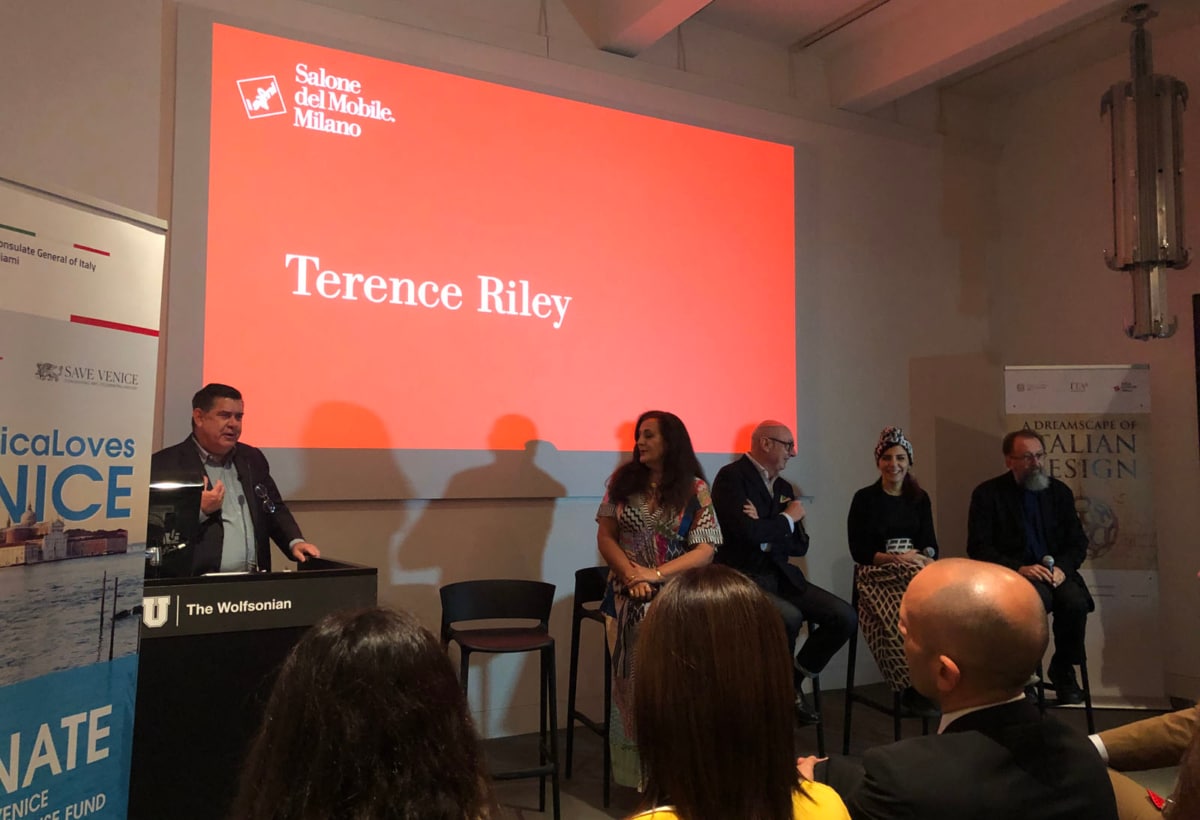 To conclude, the architect Carlo Biasia spoke for Interni, media partner of the event, presenting Italian Design Factories: International Stories and Visions, the fifth volume of the magazine’s Serie Oro, narrating the brilliant entrepreneurs and companies that thanks to their abilities have been able to construct the phenomenon of Made in Italy. A story involving companies that often began as small crafts workshops and have been transformed into corporations, with remarkable histories, recognized and admired all over the world.