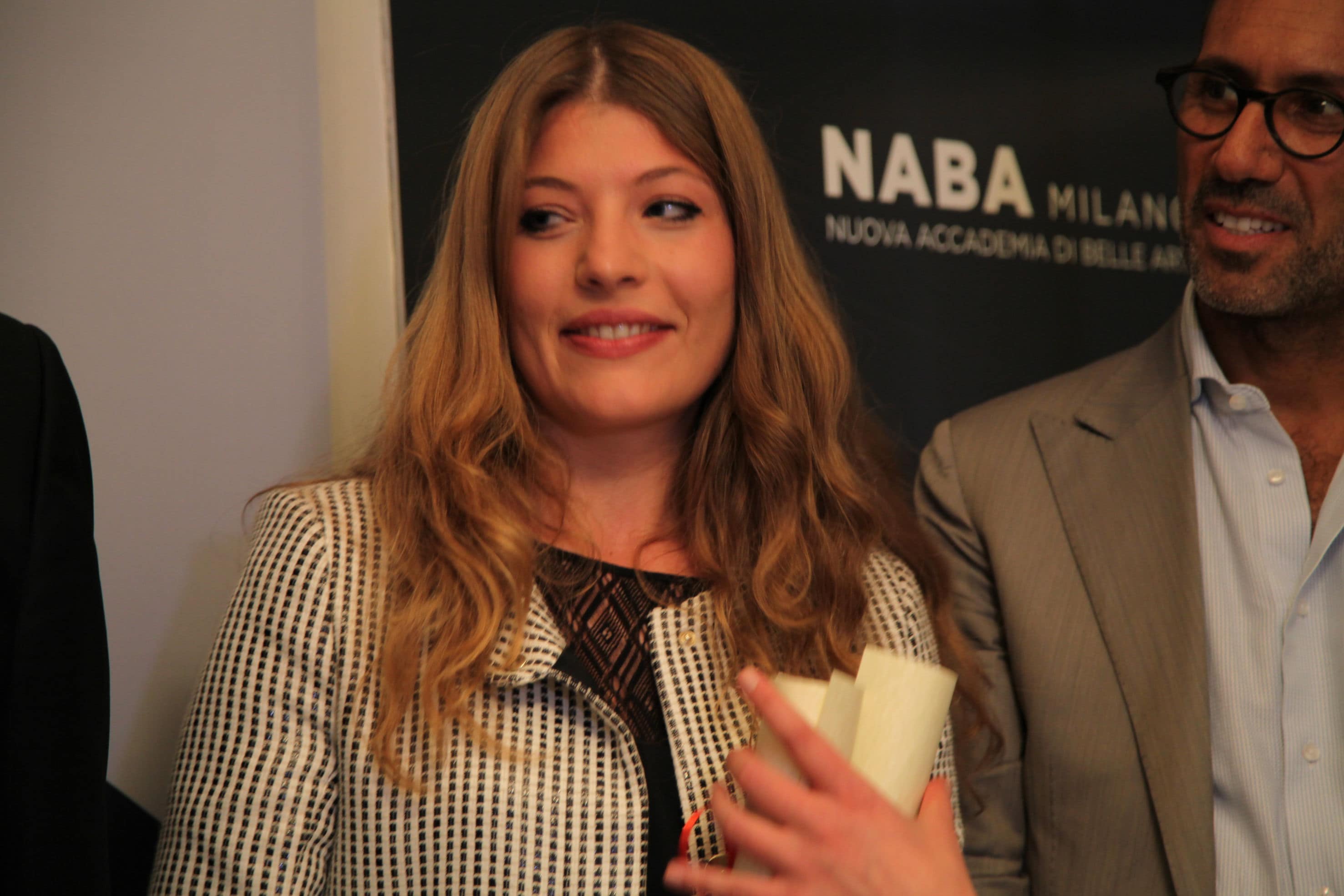 The contest Create your mood organized by Aster with NABA Nuova Accademia di Belle Arti in Milan has reached its conclusion: during the FuoriSalone the names of the three winning projects were announced. Starting in October, the contest involved seventeen international students from the Masters Program in Product Design, coordinated by Mario Trimarchi for NABA together with the architect Lorenzo Granocchia, art director of the brand.

The challenge was to create a space that through an original interpretation of compositional elements (materials, finishes, accessories) and atmospheres by Aster (Factory, Luxury, Transitional, Traditional, Modern), would narrate a new kitchen concept, something unique and personal.

First prize was for Valorum Kitchen, designer: Simona Lacagnina. An interesting reinterpretation of the values of sharing and tradition in the world of the kitchen.

Second prize ex aequo went to The City Garden, designer: Hu Chieh Ting. The kitchen becomes an element of connection between house and garden, providing an utterly personal viewpoint on wellness and quality of life. And to Temporary Labdesigner: Tianshu Shi: the theatrical aspects of molecular cuisine translate into a monumental space that becomes a temple for unexpected culinary alchemies and dramatic tastings.

Third prize was assigned to Office Kitchen, designer: Fuhua Wang. A very flexible project that narrates the growing presence of hybrid places, in which the separation between living and working environments vanishes.

Honorable mentions: Slow, designer: Yuntong Zhang. A project that addresses the ritual aspects of cooking, the charm of slow living, the beauty of objects that last in time. – Kitchen not for cooks, designer: Annapaola Scudieri. An extreme and irreverent concept for those who due to lack of time or passion do not cook, but still want a customized, high-quality space.