The 14th edition of Barcelona Design Week, until 20 June, involves the whole city in a fine program of events, workshops, exhibitions and installations. Interni was on hand with the three winning projects of the competition “Design: a voyage in Italy and Spain.”

From Milan to Barcelona: just two months after the participation in the FuoriSalone with the exhibition “Inspired in Barcelona: Mediterranean Design,” Catalan design is back at home with a unique calendar of events, workshops, installations, debates and conferences.

Over 100 appointments for the 14th edition of Barcelona Design Week, the annual event organized by BCD - Barcelona Centre de Disseny and FAD - Foment de les Arts i del Disseny, with the support of Ajuntament de Barcelona and Generalitat de Catalunya. Until 20 June 2019, the initiative pursues two objectives: to bring design to a wider audience and to increase international visibility of Catalan furnishings.

Transitions is the key term of both, orienting the programming of the nine-day period. 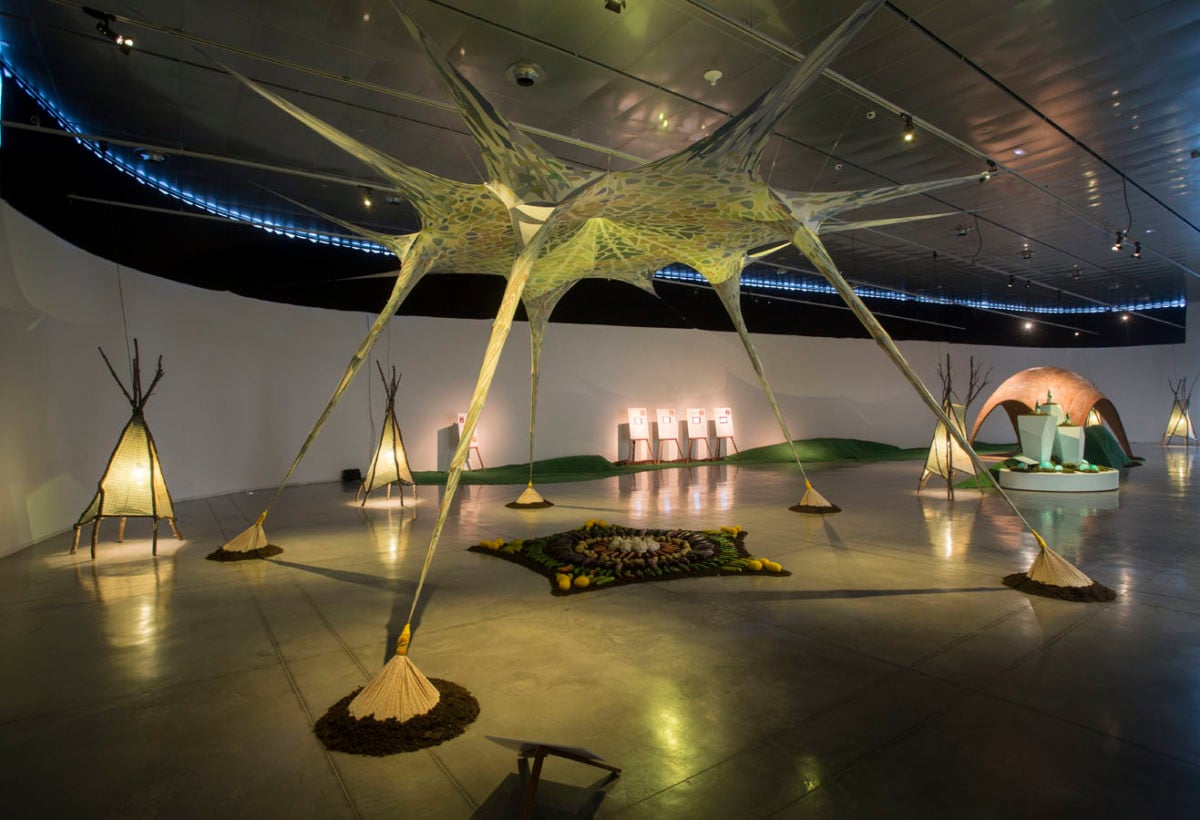 Design Hub Barcelona – home of the Museum of Design, BCD Barcelona Centre de Disseny and FAD-Forment de les Arts i del Disseny – is the main location of the events.

The intriguing offerings are scattered throughout the city, thanks to the project #DesignDistrict – over 70 appointments in showrooms, companies and schools – and the very new format Design in Diagonal, converting the most famous avenue in the city into a seamless sequence of design episodes. 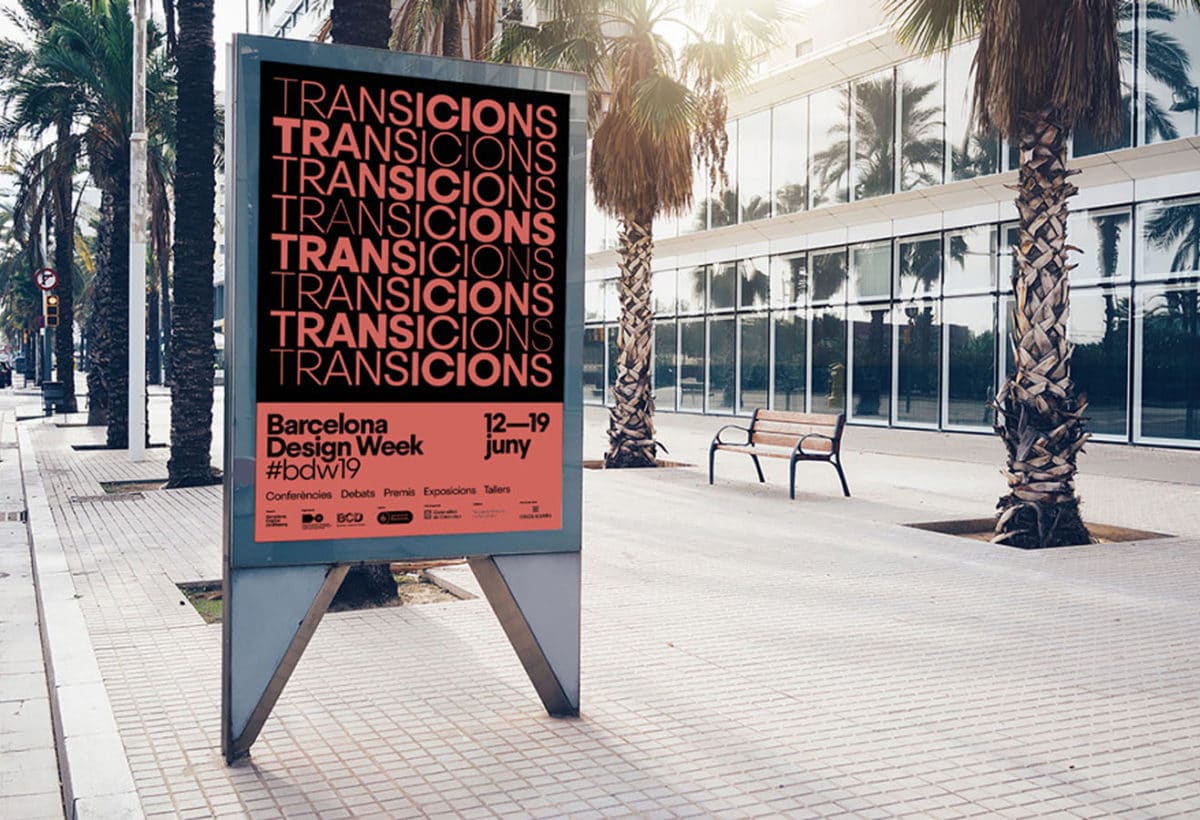 The magazine Interni also takes part in BDW. The three winning projects from the competition Design: a voyage in Italy and Spain organized by Interni in collaboration with the Italian Embassy in Madrid, after being shown in Milan during the FuoriSalone at Human Spaces, the exhibition-event of Interni, in the Cortile d'Onore of the Università degli Studi di Milano, and in Madrid in the garden of the Italian Embassy, reach the Consulate General of Italy in Barcelona, remaining on view at Fundacio Enric Miralles until 20 June.

On 17 June at 19.30 the Consul General of Italy Gaia Lucilla Danese and the architect Benedetta Tagliabue organized an encounter at the Miralles Foundation, featuring Davide Valloppi, architect and designer of the traveling exhibition of the three winning prototypes, Patrizia Catalano of Interni Magazine and Maria Güell, commissioner of the Festival Llum Bcn and a member of the competition jury. 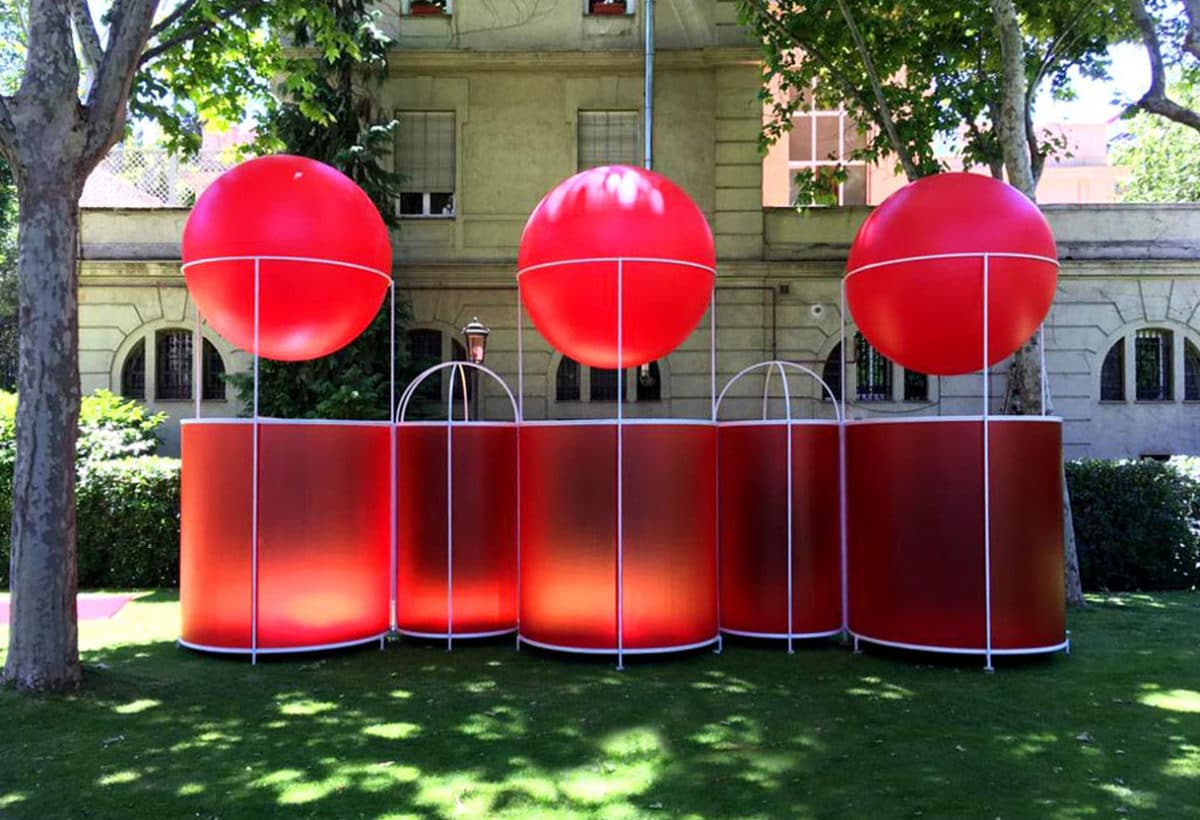