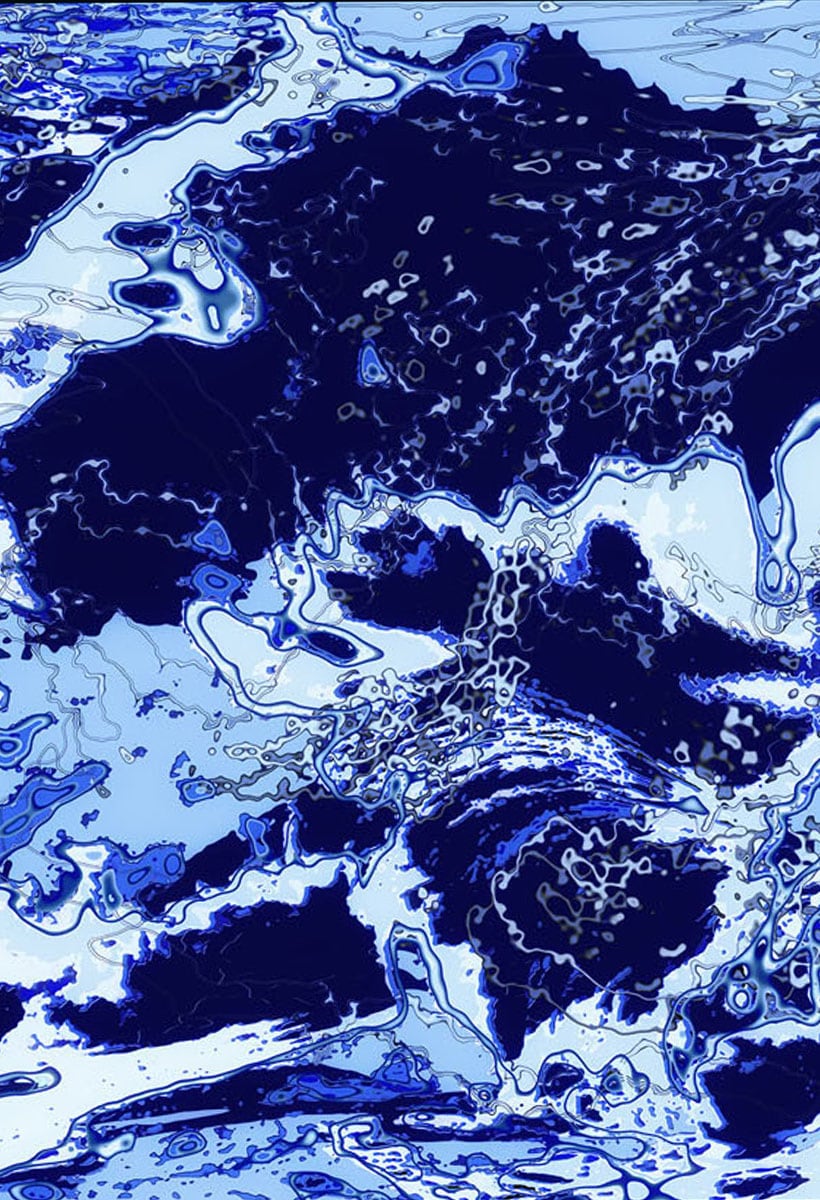 Known and admired as a photographer already at the end of the 1970s, Elia Festa is a visual artist who captures details of everyday objects, works of architecture, phenomena and lights, which often escape an ordinary gaze. He reworks them, glimpsing their essence, revealing their deeper, hidden aspects.

With the exhibition Blau Elia Festa creates a dialogue between water and its fluidity and the blurry, almost kaleidoscopic forms of his images, in which the stability of the corporeal and figurative dimension intertwines and shifts, exploiting the boundless potential of technology.

The exhibition, which relies on the collaboration of the architect Giovanni Ronzoni, is composed of photographs, sculptures and installations that in dialogue with the surrounding space prompt reflections on the theme of the difficult relationship between man and the environment, with particular reference to the exploitation of hydric resources and the phenomenon of the “islands of plastic” that infest our seas. 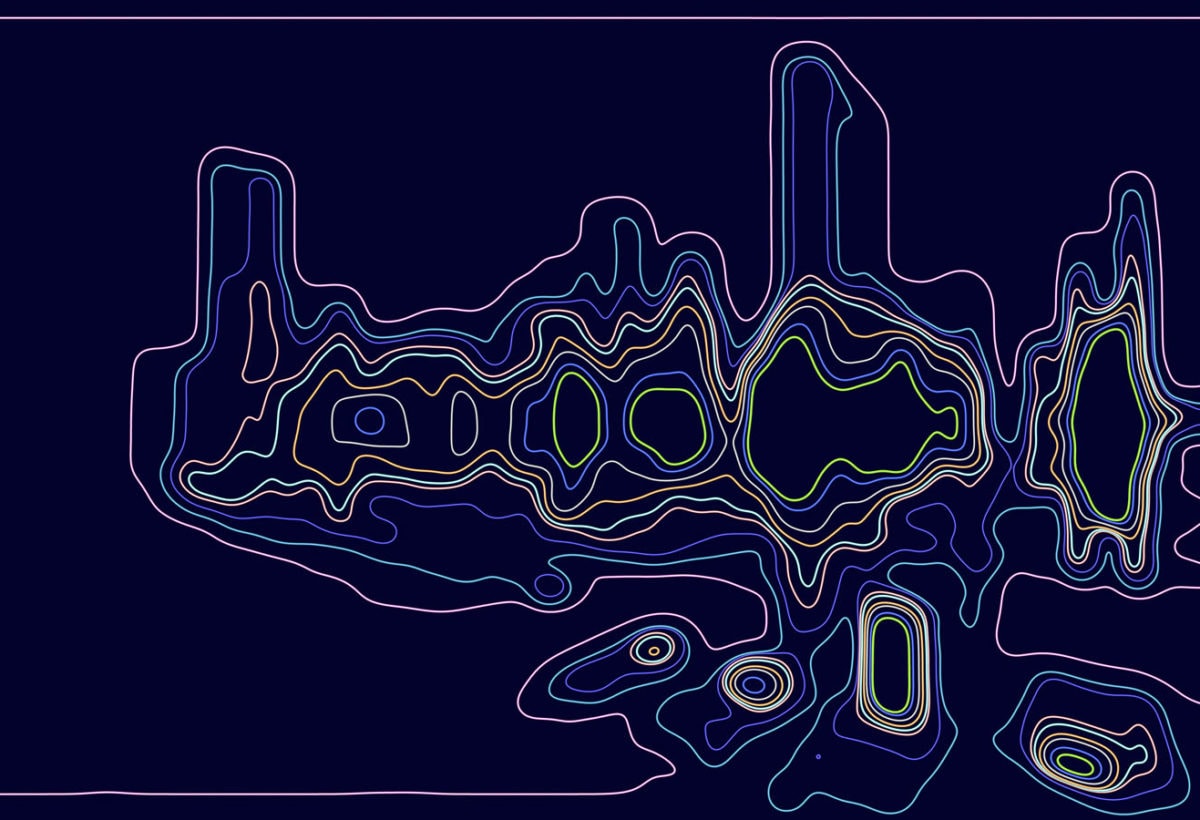 The show is sponsored by Corepla, the national consortium for the collection, recycling and recovery of plastic packaging. Festa comes to terms with a totally new context in his poetics, in an artistic interpretation of the theme of plastics and the environmental catastrophe that threatens to cause irremediable damage to our planet.

During the exhibition there will also be encounters on the theme of the relationship between art and sustainability, as well as educational initiatives for children, schools and families organized by Associazione Verdeacqua. The show is accompanied by a catalogue published by Skira Edizioni, with texts by the curators Giancarlo Lacchin, Fortunato D’Amico and Erlindo Vittorio. 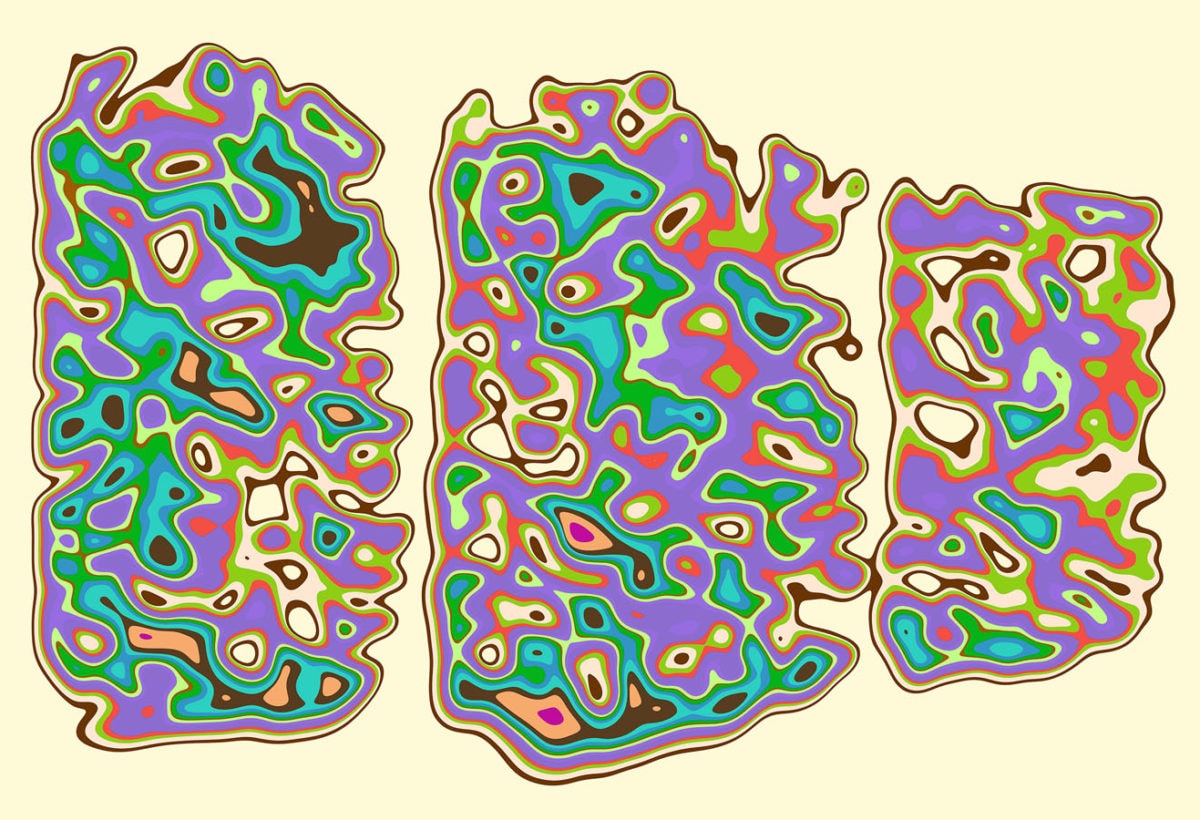