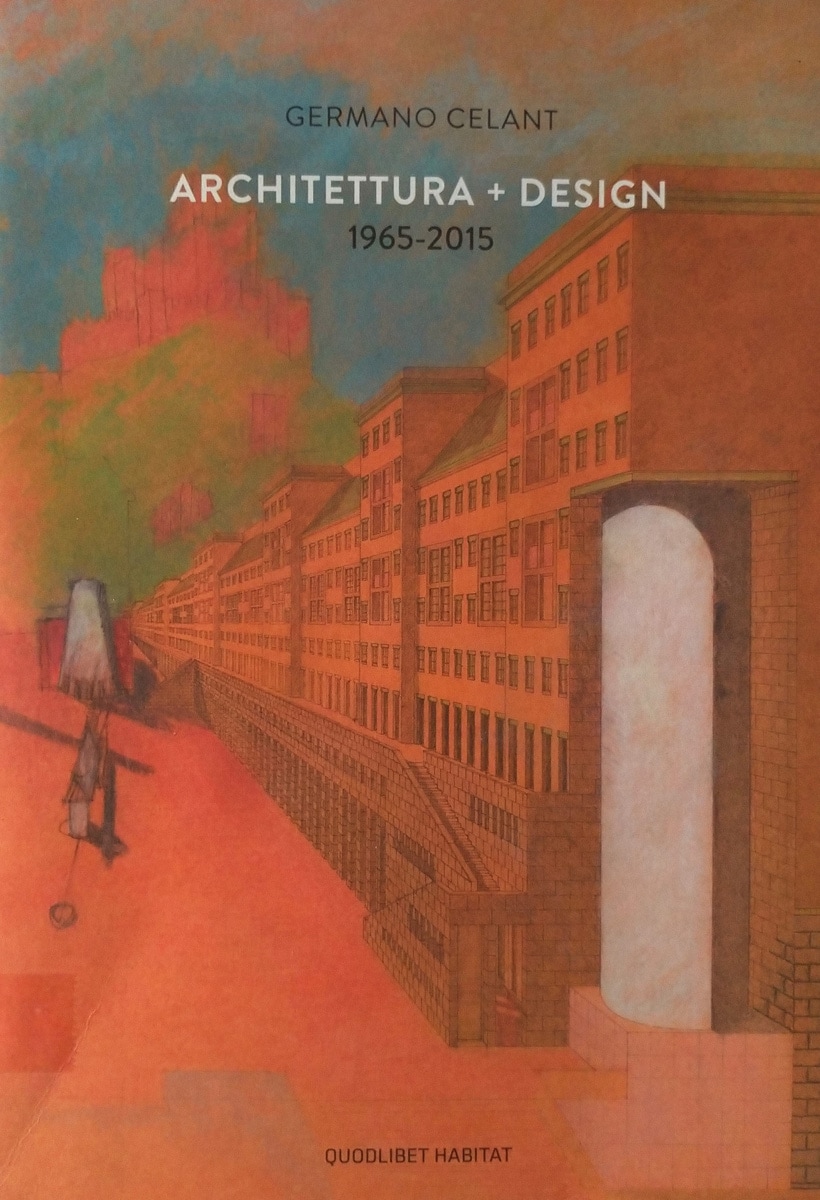 Germano Celant, author of the “Art” column of Interni for over 20 years, has passed away at the age of 80. A historian, critic and theorist of art, he constantly investigating the aesthetic expressions of the world around us, observed from the viewpoint of cross-pollination, as he described the necessary versatile approach to the melting pot of creativity

The name of Germano Celant is closely associated with the Arte Povera movement he prompted in 1967 on the pages of one of the first issues of the magazine Flash Art, where the 27-year-old activist critic from Genoa presented the Manifesto Arte Povera: Notes for a Guerrilla War. Already in these early notes we can see an awareness of the complexity of aesthetic expressions that over time was to characterize the remarkable activity as a curator and a scholar of Germano Celant; “a ‘poor’ art, engaged with contingency, the event, the a-historical present, the anthropological conception, the real human being.”

From that initial and important exploit as an activist critic, Celant absorbed from his mentor Eugenio Battisti the tendency to expand the field of study, collaborating with the magazine Marcatré, and above all promoting Italian art in the world, above all through major exhibitions seen as democratic institutions where the culture and history of artistic expressions could come into contact with a large audience.

We can sum up his convictions and impact by mentioning three major international exhibitions among the many he curated and organized: “Identité italienne” at Centre Georges Pompidou in 1991; “Italian Metamorphosis, 1943-1968” at the Guggenheim Museum in New York, in 1994; and the more recent “Post Zang Tumb Tuuum: Art Life Politics: Italia 1918-1943” at Fondazione Prada in Milan in 2018. But we should also recall Celant’s interest in architecture, seen as an indispensable component of the world of the arts. 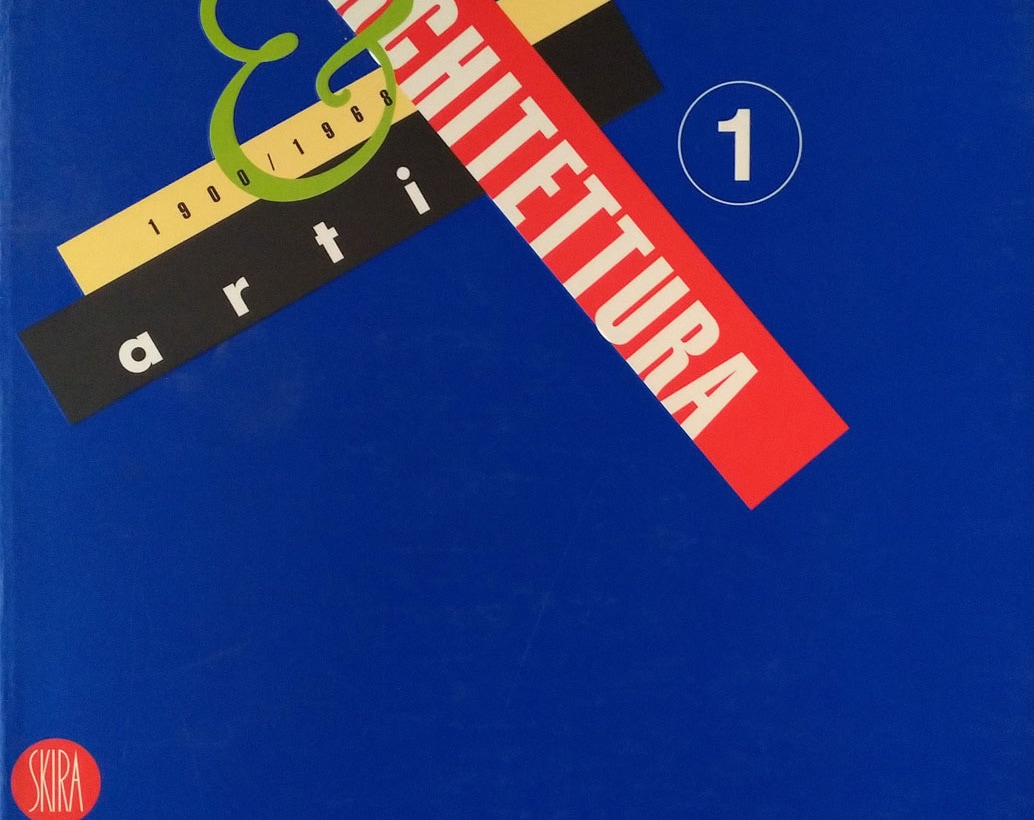 In an encounter with Celant published by Interni (December 2009) at the time of the exhibition he curated on “Frank O. Gehry since 1997” at the Milan Triennale (September 2009 – January 2010), regarding the idea of architecture as a necessary practice of synergic convergence between art, entertainment and design practice, he stated: “My path as a critic and historian of the interaction between art and architecture began with my first collaboration in 1965 with the magazine Casabella, directed by Alessandro Mendini, where coming from the art world I began to cross the two languages, trying to find a point of contact. […] From 1980 onward the cross-pollination of the arts has become my practice of crossing of languages, leading to research on art & books, art & fashion, art & video, art & photography... concluding in the major exhibitions ‘Looking at Fashion’ in Florence in 1996, ‘Architecture&Arts 1900-1968’ in Genoa in 2004 and ‘Vertigo: a Century of Multimedia Art’ in Bologna in 2007. Nevertheless, the convergence between the arts already existed in all the historical avant-gardes, from Futurism to Constructivism, Neoplasticism to Surrealism, so the present episodes are simply a consequence and update of what, after Warhol, has become the full democratization between the languages of making and communicating. […] So for me architecture has always been an intertwining between art and this discipline of construction, where design practice is not just technical, but also subjective and intuitive, spectacular and communicative, creative and sculptural. [In this interpretation] the ‘spherical’ vision, a definition that belongs to the philosopher Peter Sloterdijk, is an inevitable passage towards a modernization of perception. We no longer live according to simple coordinates, but ones that are marked by a civilization with a widespread technological structure”. 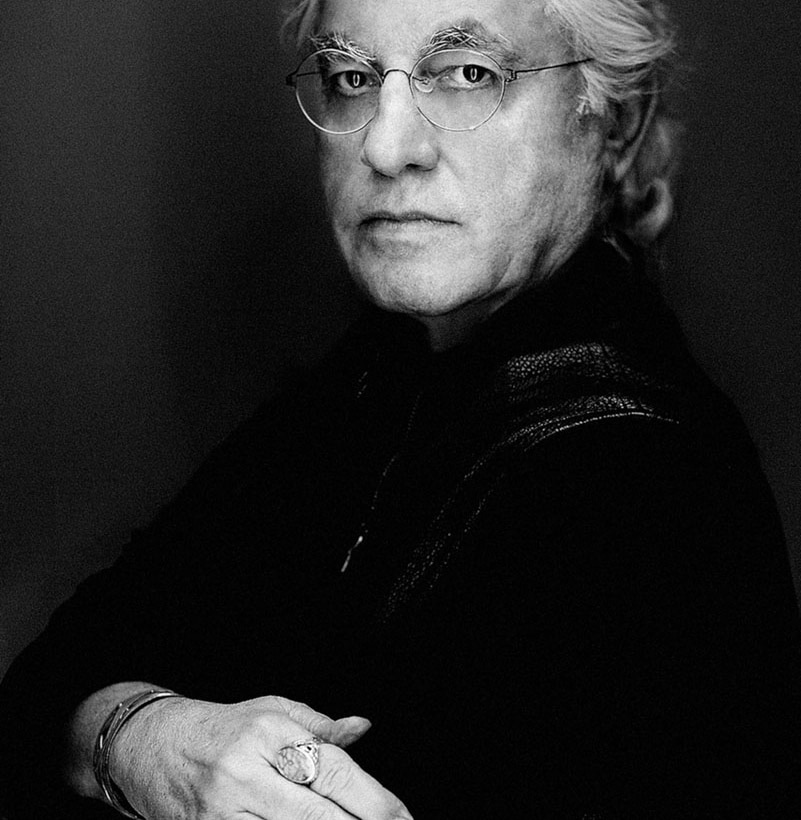 The concept of spherical vision is again applied by Celant in the introduction of an anthology of his writings on architecture and design – “Architettura + Design 1965-2015”, Quodlibet Editore, 2018: “The stance regarding space, to solve its functional and expressive quality, is resolved today through a project that does not see architecture and design as parallel, separate languages, but as integrated and almost coinciding. Both have extended into their counterparts, to implement a spherical vision in which objects blend with the environment and spaces are transformed into objectual communication”. 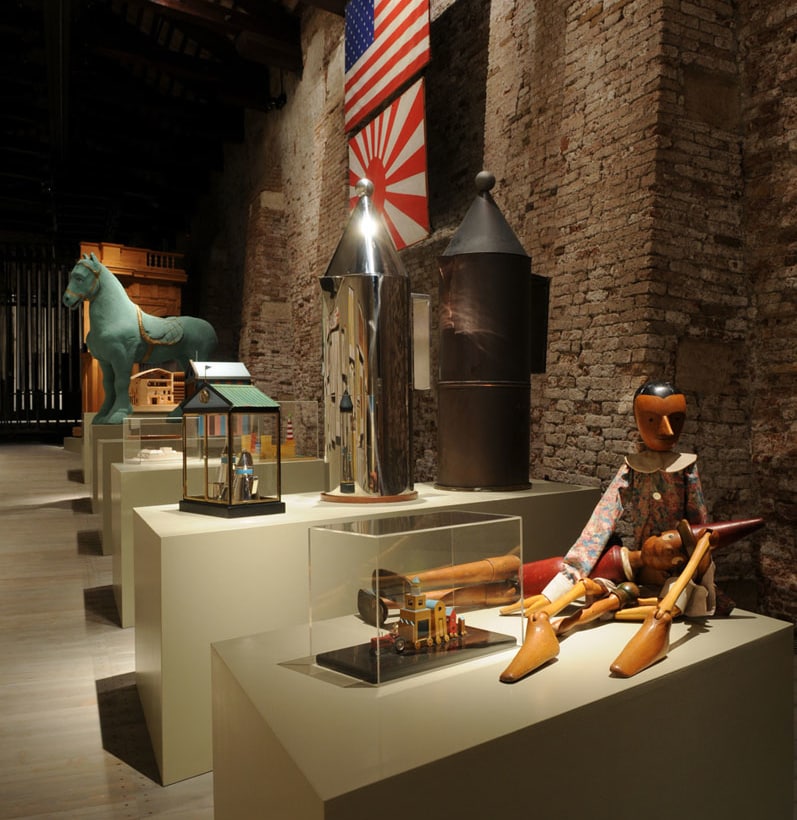