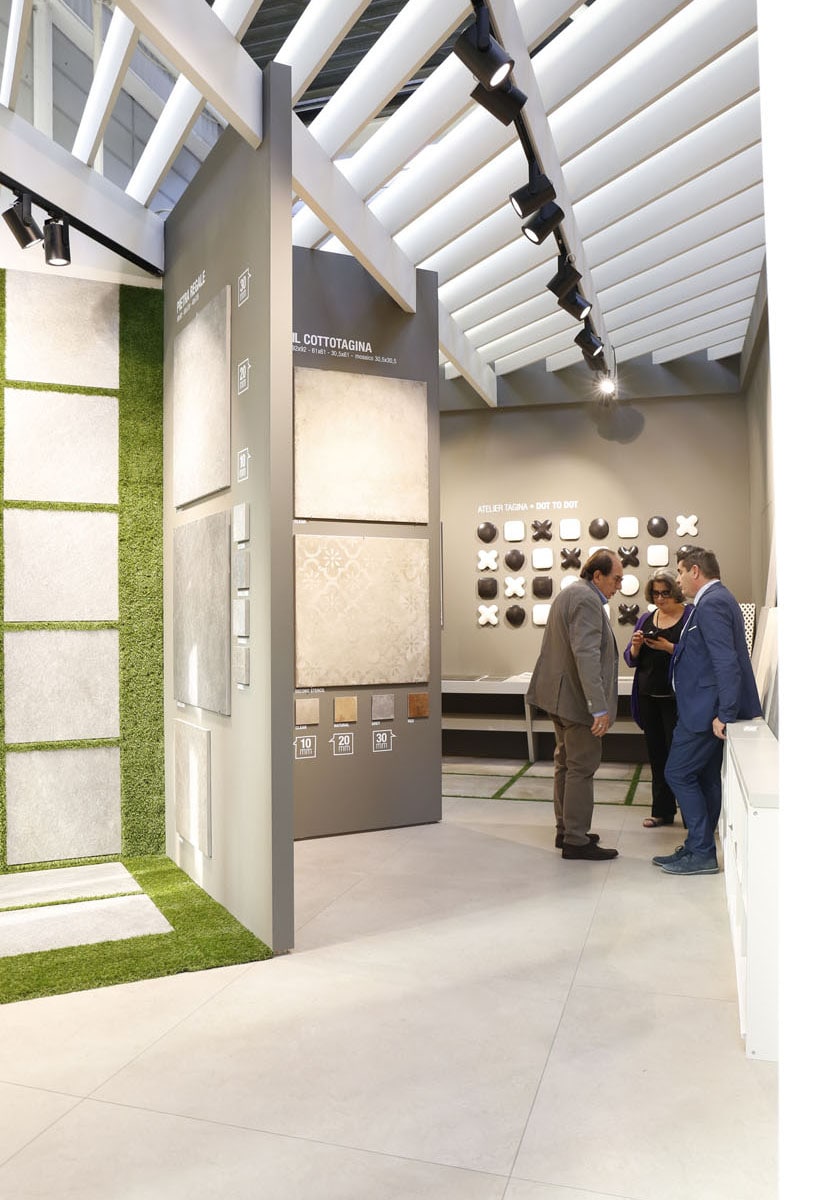 Cersaie, the International Exhibition of Ceramic Tile and Bathroom Furnishings, changes its look, because the world around architecture and design has changed. Architects, designers, contractors, dealers, private clients, Italian and international exhibitors meet here every year for updating and consolidation of high-level professional contacts, discovering and displaying the latest innovative products and projects.

Cersaie becomes Open Cersaie: a new idea of display based on contamination and the opening up of new worlds of reference. From this idea comes the creation of a new logo capable of giving Cersaie a more complete and institutional brand architecture, "open" to the challenges of an increasingly competitive world. 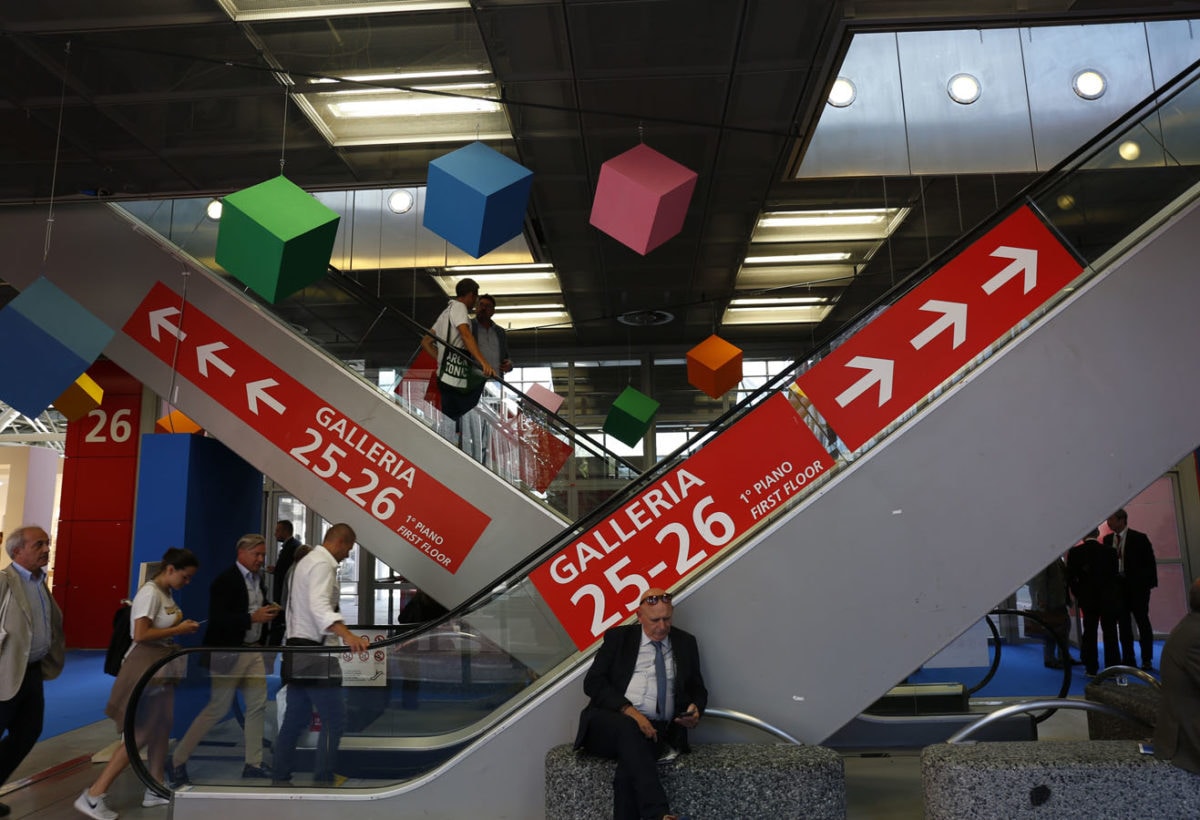 An image to also visually systematize the pillars of Cersaie’s initiatives for various targets: the program of architectural encounters Costruire Abitare Pensare (among the guests, the Chilean architect Felipe Assadi, Dominique Jakob and Brendan MacFarlane of the architecture firm that bears their names, and the Argentine architect Emilio Ambasz), the missions of foreign designers of Cersaie Business (about a hundred key players visiting the fair from 8 different geographical areas: United States, Canada, France, Germany, United Kingdom, Gulf Area, Scandinavia and the Baltic republics), the encounters on design and lifestyle of the Café della Stampa, the practical and theoretical demonstrations of Città della Posa, the theme exhibitions that interpret Italian Style (Famous Bathrooms curated by Angelo Dall’Aglio and Davide Vercelli), the encounters with consumers for the regeneration of spaces of Cersaie Disegna la tua Casa.

The evolution of ceramic tile and bathroom furnishings, together with the growing importance of non-residential construction in its various forms, have prompted Cersaie to create a new theme area: Archincont(r)act. The objective is to put architecture in touch with the world of Italian and international contract initiatives, developing a high level of project expertise, with exhibitors at Cersaie capable of becoming the suppliers of materials and solutions for these architectural projects. 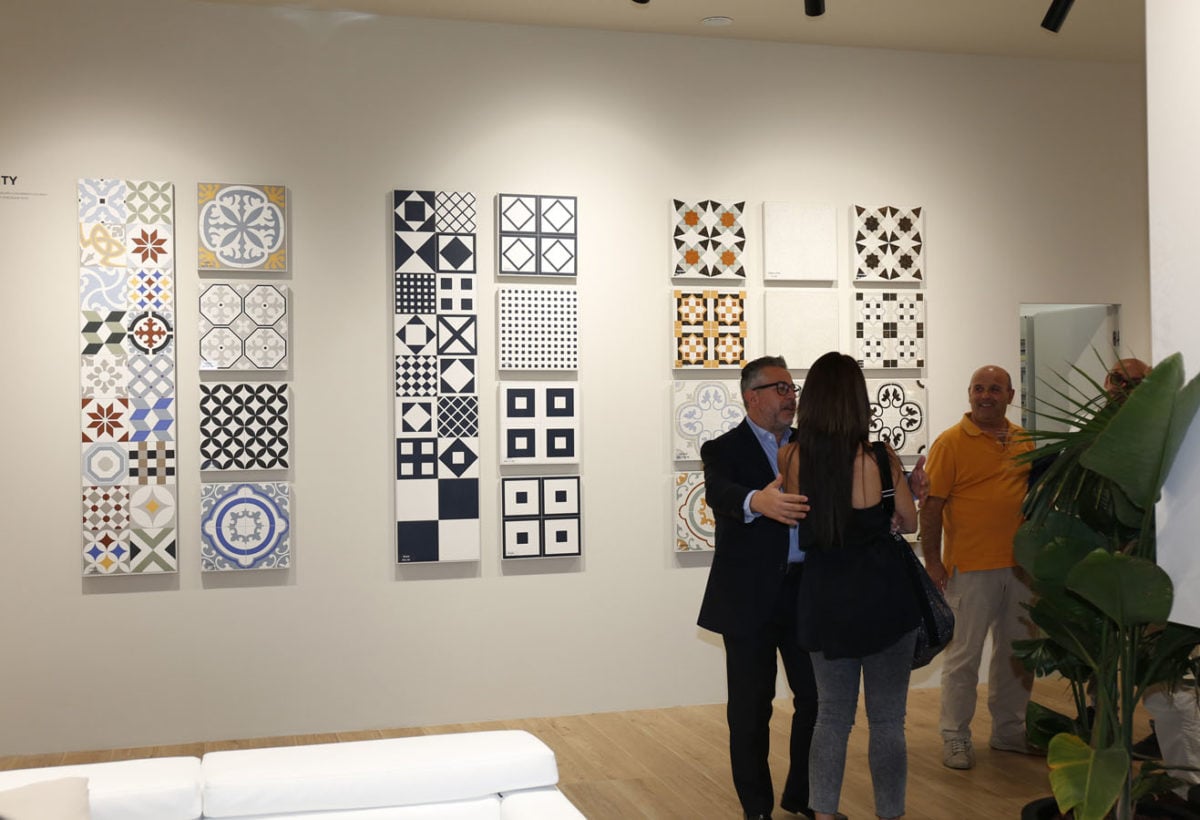