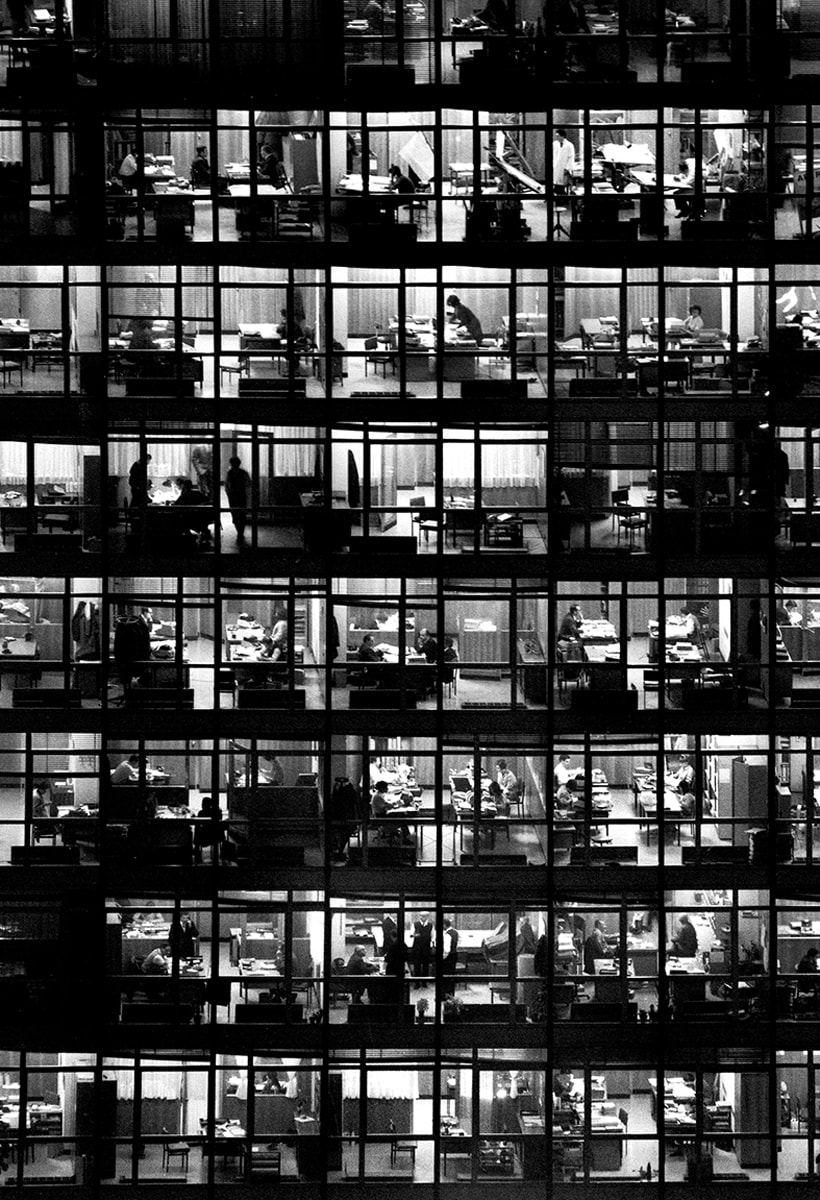 The City of Milan and the Civico Archivio Fotografico presents, from 21 February to 14 June 2020 at Castello Sforzesco - Sala Viscontea, the exhibition Cesare Colombo: Photographs (1952-2012) curated by Silvia Paoli, with Sabina and Silvia Colombo, now in charge of the Colombo archives.

Cesare Colombo (1935-2016) was one of the leading photographers and scholars of photography of the 20th century. A curator of important exhibitions, from the postwar era Colombo contributed to the growth of the culture of photography in Italy. The show includes over 100 photographs of the city of Milan, shown in its multiple cultural, political and social aspects, a vivid portrait of the metropolis over a span of 60 years (1952-2012) of urban development, transformation of labor and the social fabric. 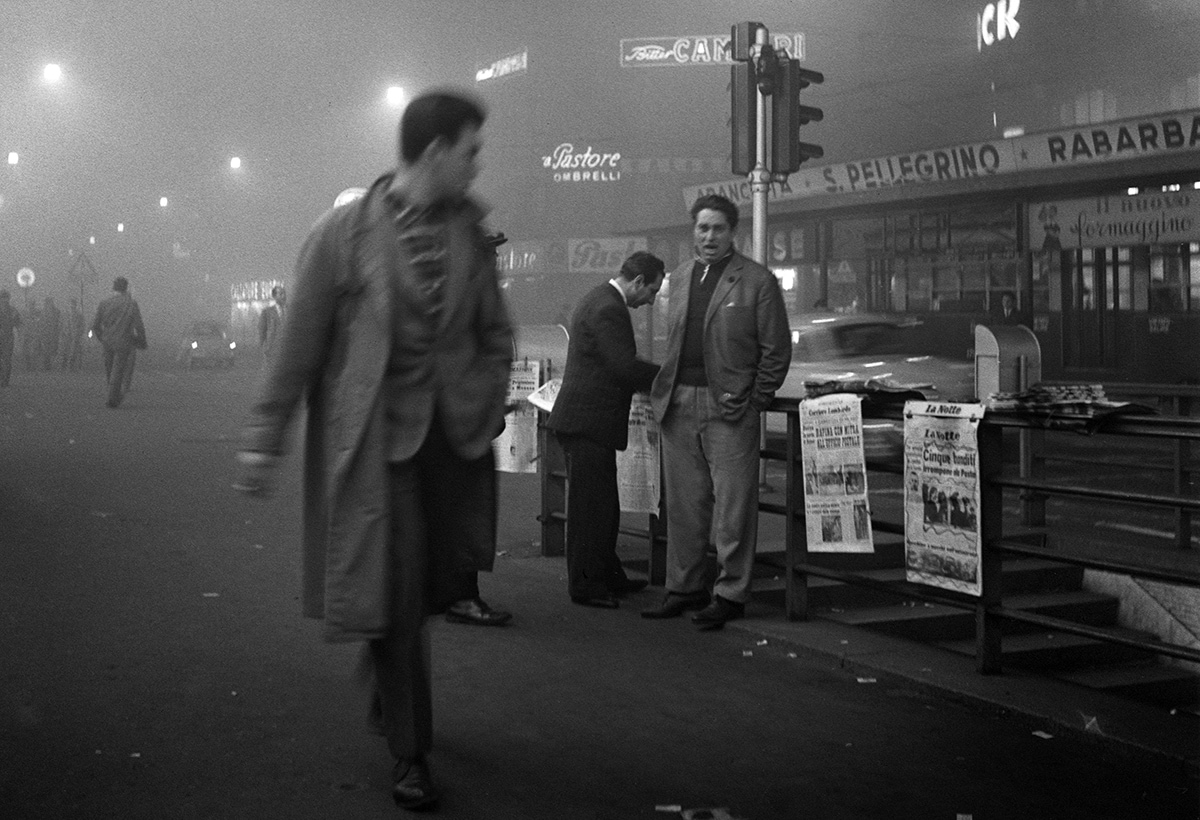 The world of factories and union protests, student uprisings and the outskirts of the city, but also a way of observing a city in continuous change, that produces and creates: trade fairs and stores, fashion and design, art and entertainment.

All these aspects are addressed in the exhibit design and graphics by Italo Lupi, also with an extensive biographical section, through reproductions of documents and images that help the visitor to reconstruct the complex figure of Cesare Colombo. Catalogue published by Silvana Editoriale. 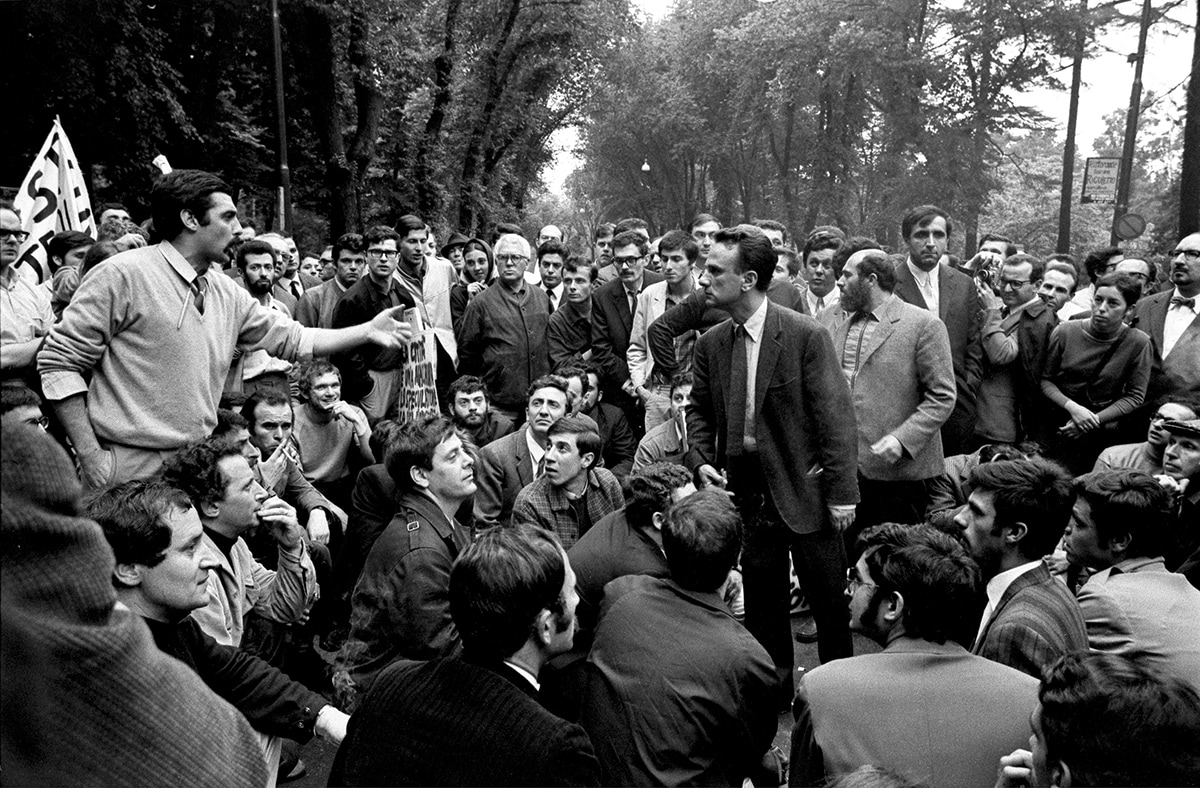 Have you ever talked to a work of art?