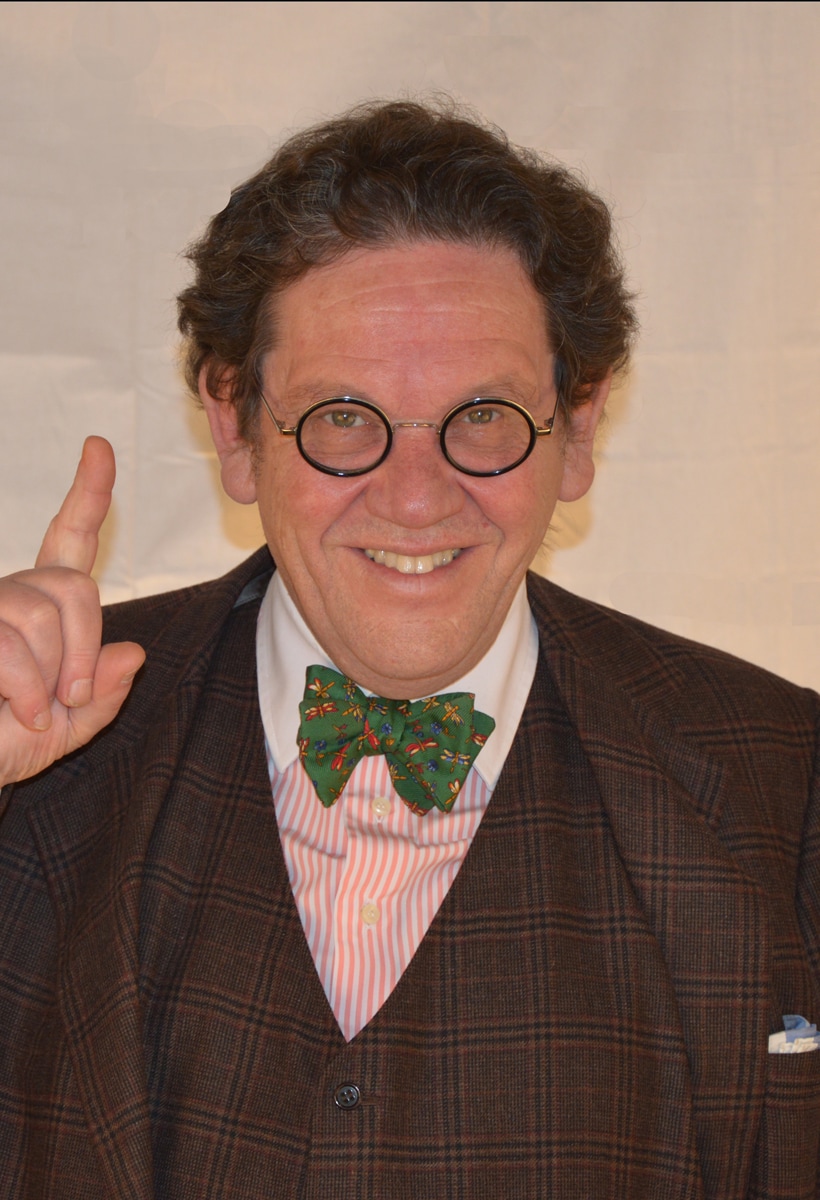 Philippe Daverio has passed away, last night in Milan

Philippe Daverio has left our midst. The art historian, writer and teacher, former Alderman for Culture of the City of Milan, known for his television programs, passed away last night at the Istituto dei Tumori in Milan. He was born in Mulhouse, in Alsatia, to a French mother and an Italian father. He spoke nearly all the European languages. He was 70 years old (he would have turned 71 on 17 October 2020). For Interni he often acted as a moderator, with his usual wit and verve, for talks and press conferences, during the openings of the events organized by the magazine for Design Week in Milan at the moment of the Salone del Mobile, narrating the contents of installations and exhibitions. He stood out for his extraordinary erudition and eccentricity. A ‘personality’ with his own style, an eclectic thinker who appreciated elegance, affinities and intelligence. 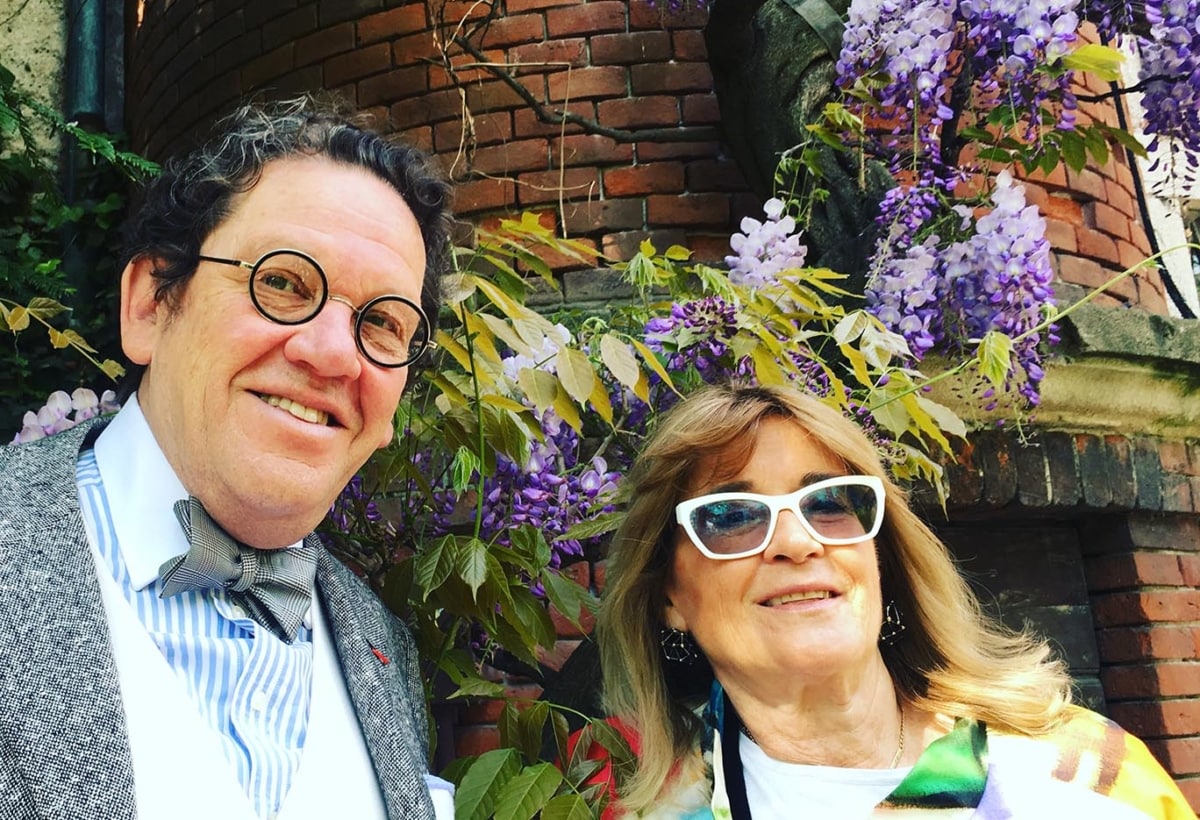