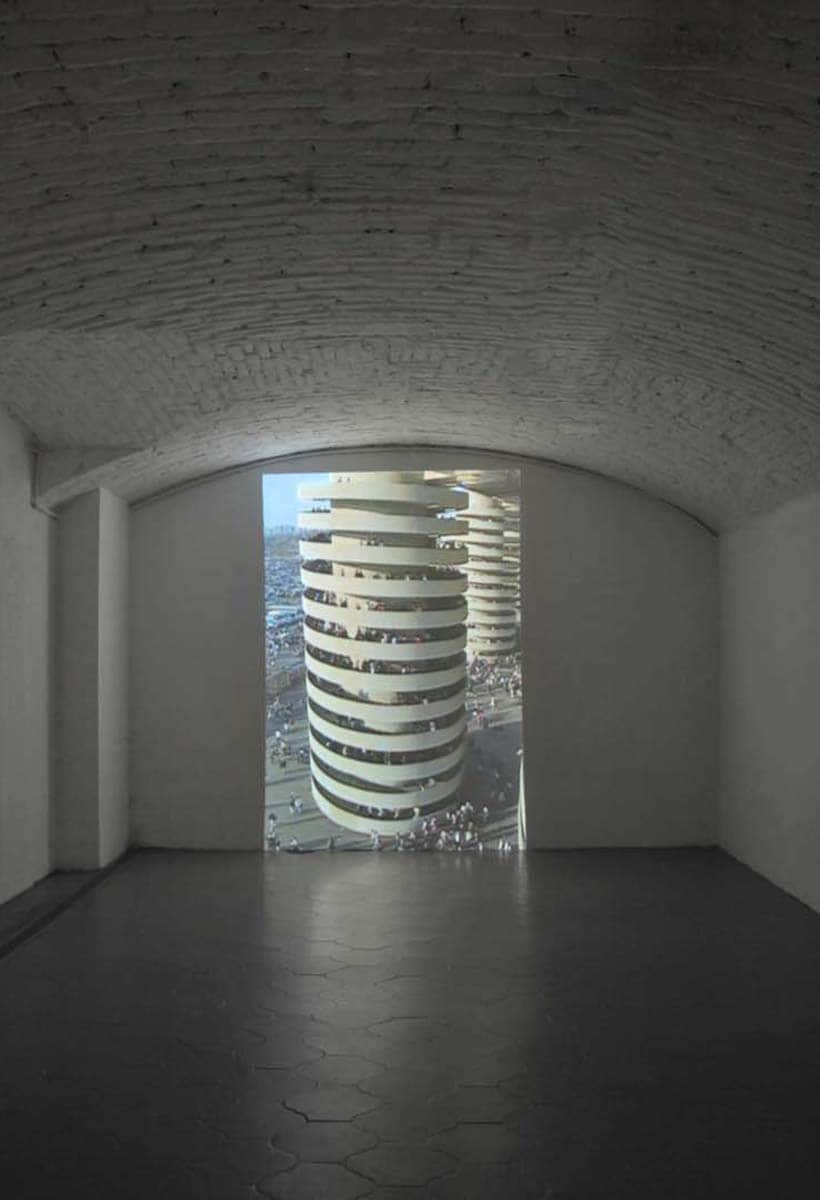 Paola Di Bello at the Bianconi Gallery in Milan in via Lecco 20
Until December 19, 2020

With the Citizens (1988 - 2006) exhibition, dedicated to the artist Paola Di Bello and curated by Francesco Zanot, the Galleria Bianconi opens the 2020/2021 season with an exhibition that has the flavor of an anthology, but which, reread critically , is a first account of a career that began thirty years ago and developed through an ever deeper design vision focused on urban, sensorial and social themes.

The exhibition focuses on the theme of the community, or rather, as the title itself says, of citizens, that is, of "an advanced community defined by mutual relations of rights and duties within an organized society". 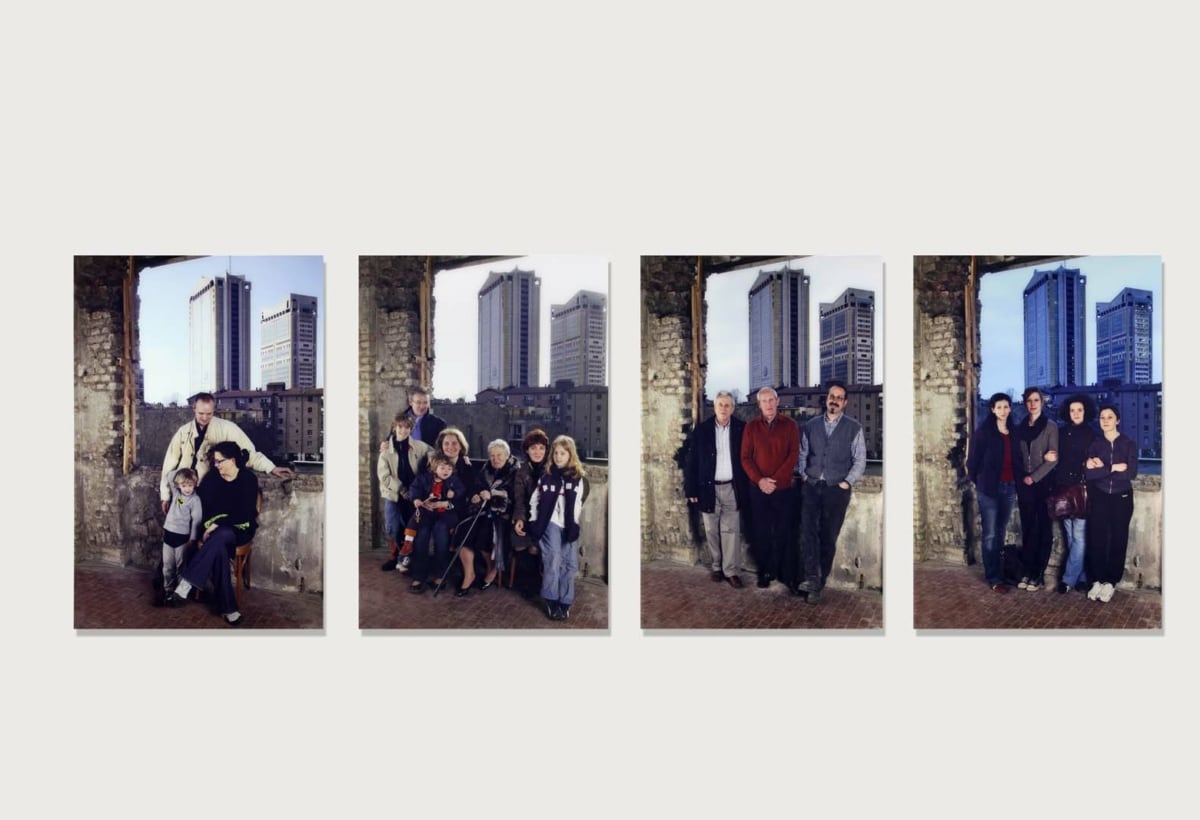 Cities, citizens, civilizations are not only necessary themes with respect to the drama of the times, but fundamental aspects of the artist's research. Issues which, taking root in the experiences of the conceptual and social sciences, become a mirror of his commitment.

Paola Di Bello's photographs and videos are hard and brutal, cynical, almost cold, scientific. But just like science they carry with them a logic and a method. "The beauty of a living thing is not the atoms that go into it, but way those are put together", this famous statement by writer and astrophysicist Carl Sagan portrays the charm and essence of the works on display. 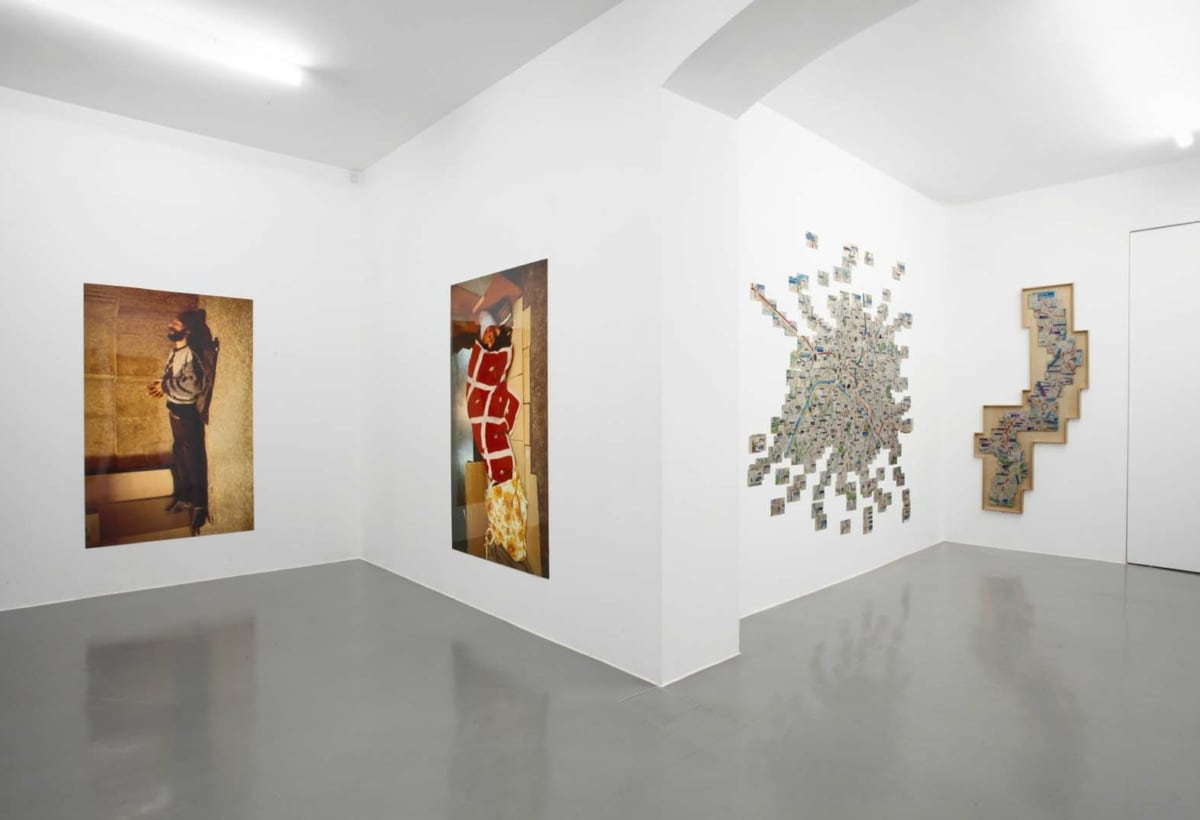 The eight cycles of selected works, many of which consist of one-off pieces or vintage prints that are unrepeatable in their technical-physical characteristics, give life to an exhibition that is divided into two ways: the first is that of the series created through a process of participation of subjects / citizens, the second that of works generated by the pure observation of the subjects themselves. Observation and participation constitute the scientific method of the artist. The results are on display.

Of the projects on display we note the cycles such as Lucciole (1988-1991) in which Paola Di Bello has partly entrusted herself to chance, prescribing the limit of documenting and observing the behavior of a family of insects on film; La Disparition (1995) which represents the Paris metro through the relationship between travelers and its map; cycles such as Bildung (1995-2003) and Framing the Community (2006-14) in which the artist collects information on distinct social groups (respectively students and metropolitan inhabitants) with the rigor of an entomologist: an area of ​​Milan in the process of change and well-defined groups that inhabit it, represent a determined and precise period of urban and social transformations, well recognizable historically. 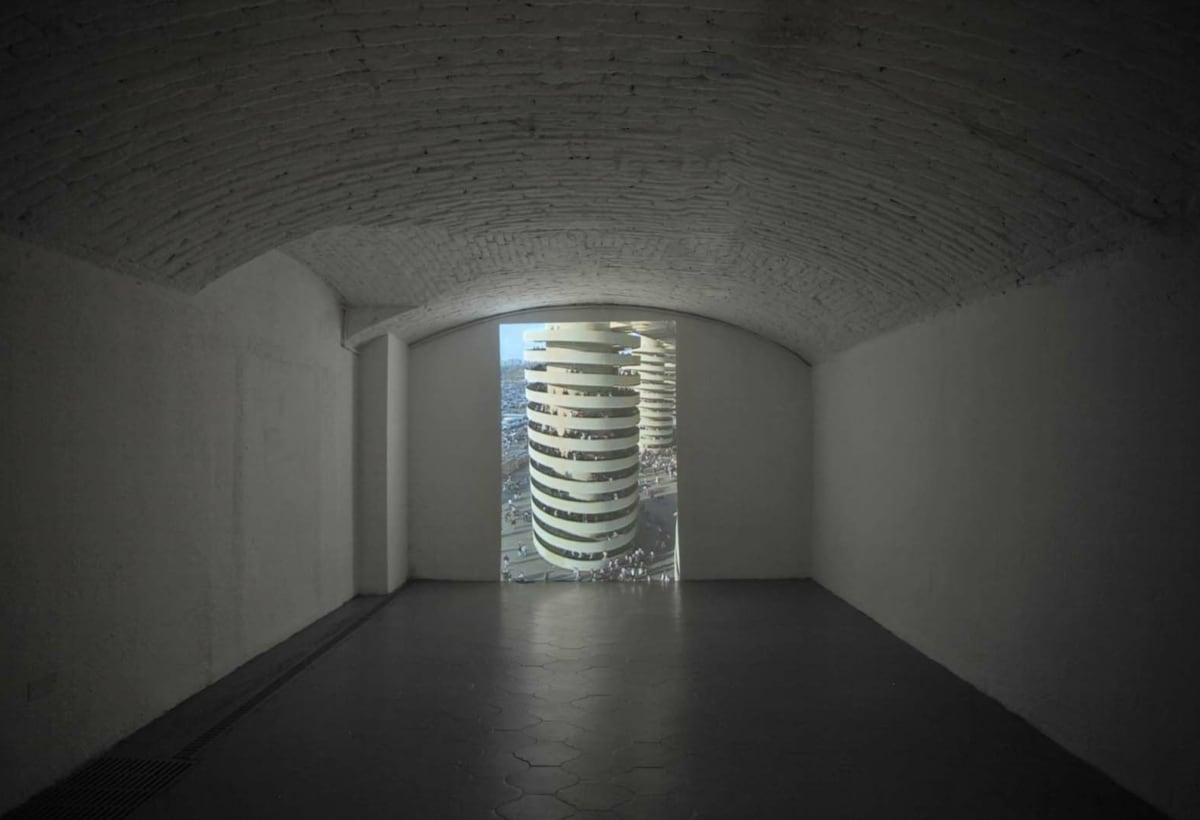 On the other hand, in series such as Rischiano pene molto severe (1998) and Video-Stadio (1997), Di Bello undertook to document and transform reality with simple gestures: in the first case, he put the homeless people lying on the sidewalks back on their feet by rotating vertically their portraits, aesthetically making them seventeenth-century paintings; in the second, he exploited the movement of the fans to simulate the hypnotic rotation of one of the San Siro towers. Also on the second street belong works such as Sao Paulo (2002), a video made with Armin Linke, a slow pilgrimage through the tangle of Brazilian favelas. Mirafiori (2002) represents an exploration of the district of the same name in Turin, caught in the moment of change, through a series of eccentric categories of objects: a post-litteram urban analysis which urban planners and students should all be inspired by.

The result as a whole is a deep and articulated investigation of the processes that govern the city: groups and communities that move in specific spaces, according to very specific rules, practices and rules. A more than current exhibition, to be seen. (Carlo Biasia)