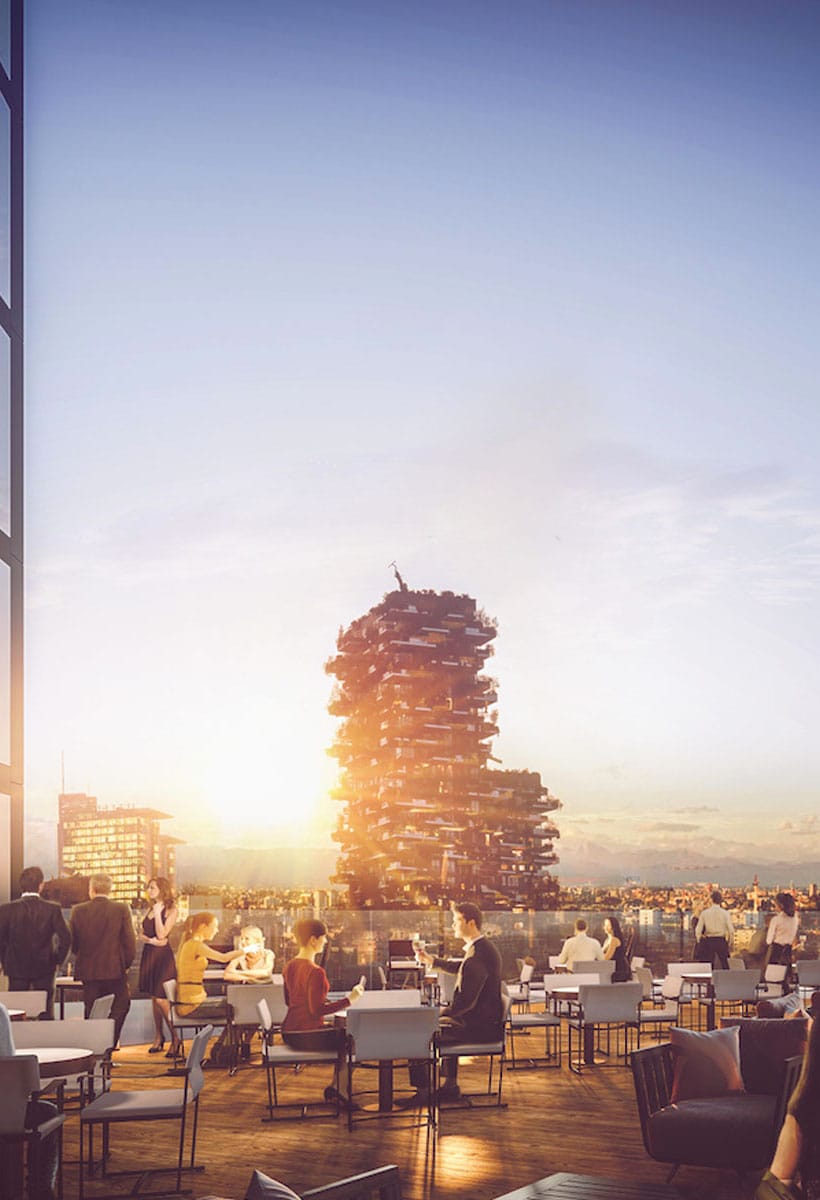 At Fondazione Riccardo Catella, Manfredi Catella, CEO and founder of Coima, took stock of projects for urban regeneration over the last 10 years, those in progress and those of the future, in terms of cultural, social, environmental and economic impact.

The real estate developer Coima launches a new round of strategic urban projects and investments for the next five years.

The new program of urban regeneration focuses on the main Italian cities, with projects that contribute to urban economic growth and the creation of innovative new formats of environmental sustainability and social inclusion. Projects are already in progress in Milan, Rome and Venice. 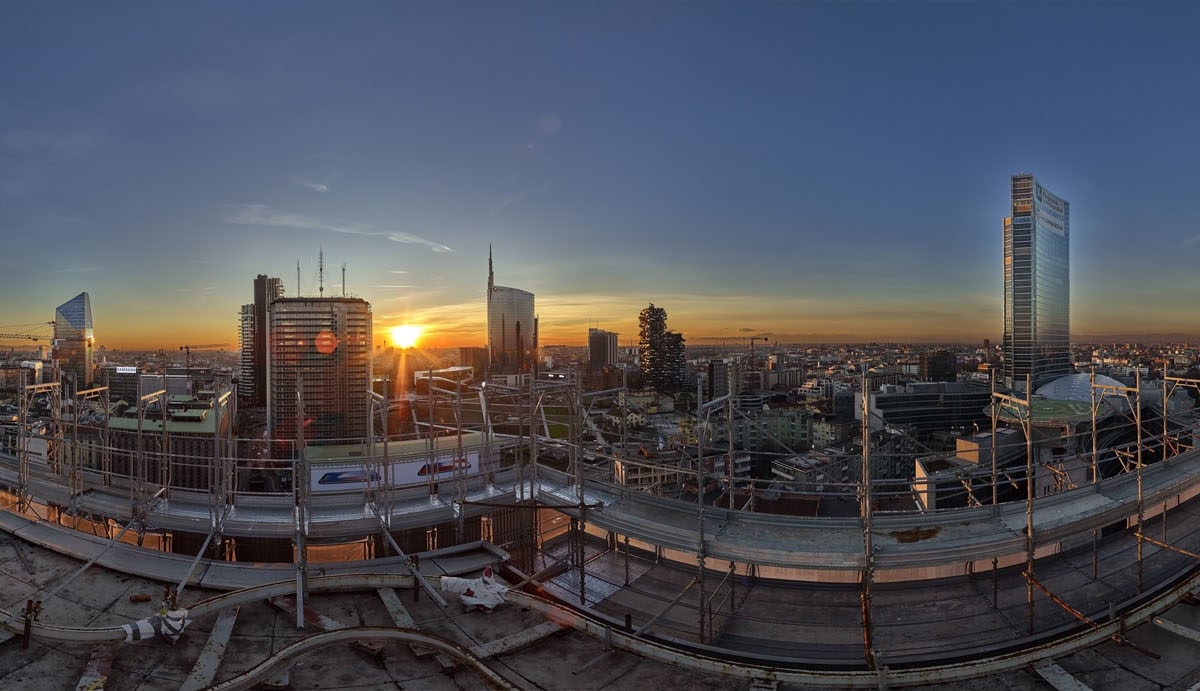 At the presentation the formation of Coima City Lab was announced, a think tank created to play a strategic role in the formulation of guidelines for the urban spaces of the future and for the projects that will be promoted by Coima itself.

The Coima City Lab think tank of architects focuses on development of sustainable and resilient urban spaces that foster innovation in Italy. 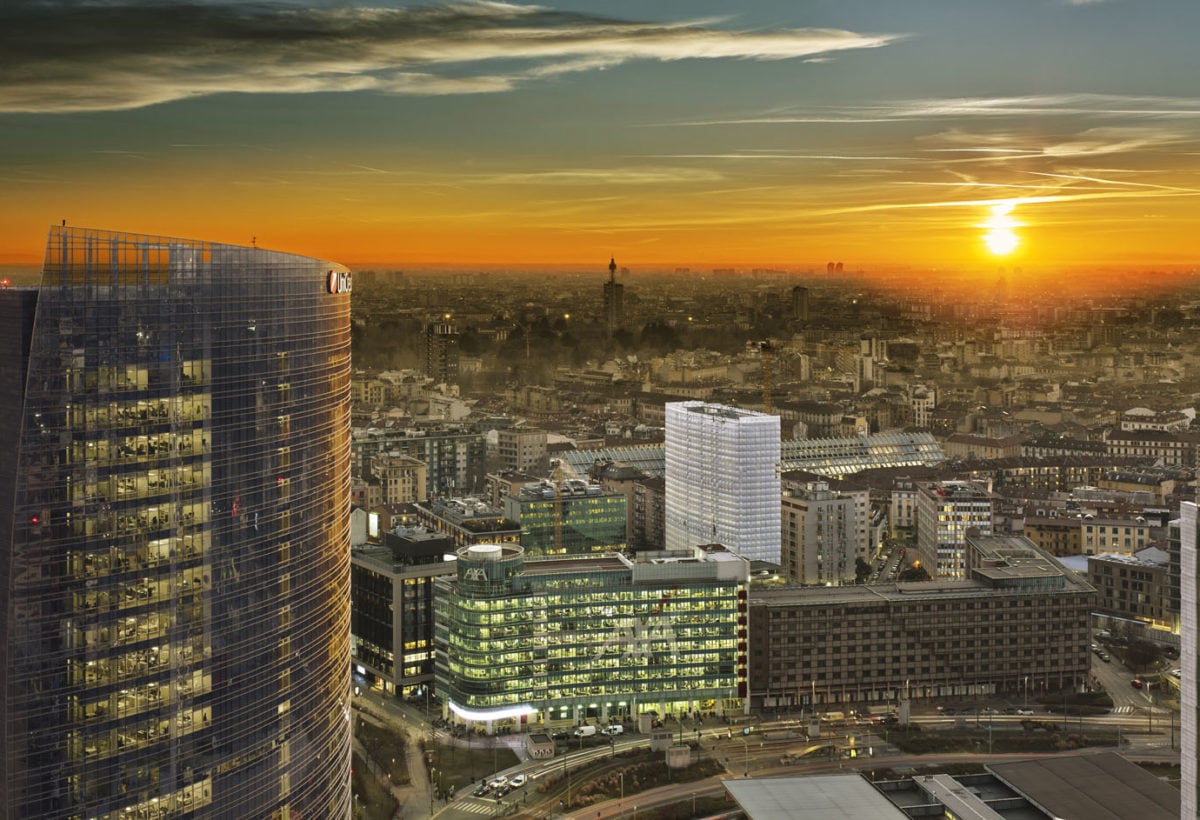 The lab will operate in coordination with the Committee of Sustainability and Innovation and the Advisory Board of Coima, made up of economists, representatives of major institutional investors, entrepreneurs and urbanists, for the definition of corporate and product strategies. 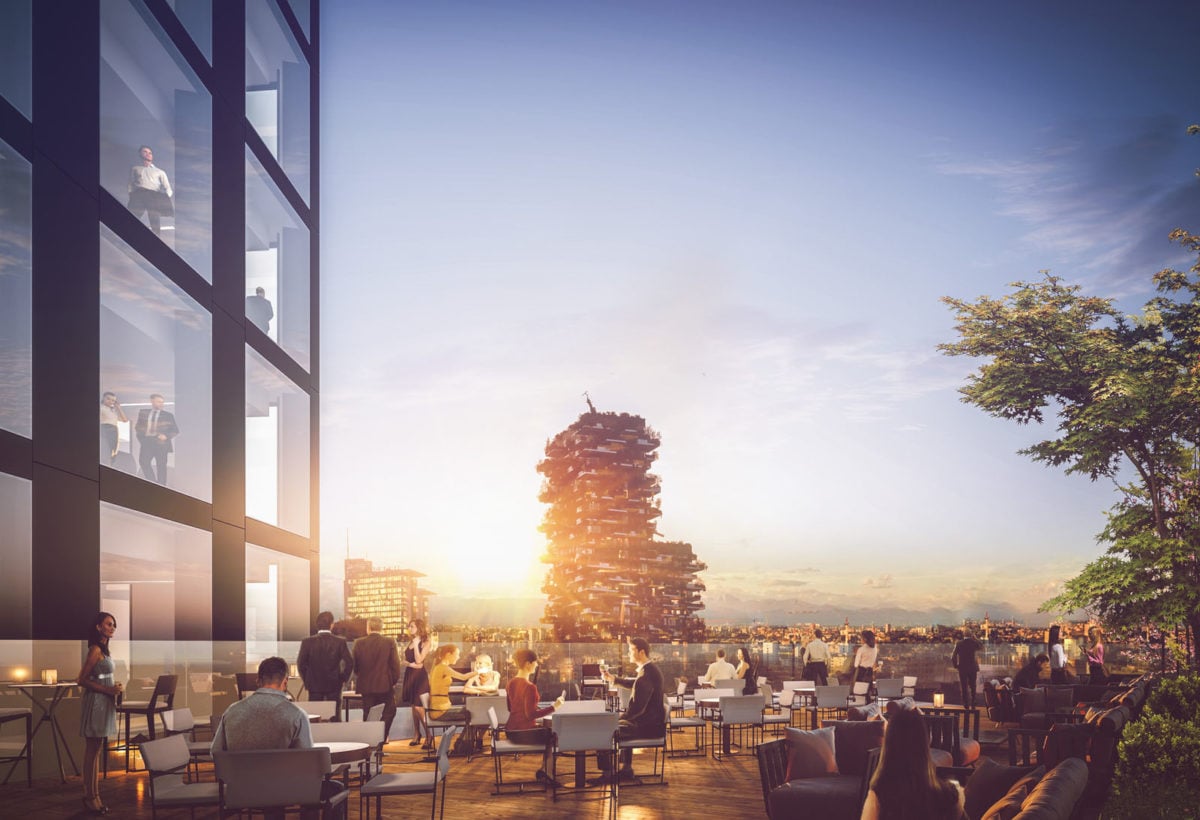 The winner was announced in the architectural competition organized by Coima for the design of the Melchiorre Gioia areas: the studio Antonio Citterio Patricia Viel, whose proposal was selected based on criteria of environmental sustainability, innovation, technology applied to buildings and new modes of utilization of spaces.

“We worked on the project by thinking about a significant element in its own right that would also be part of a wider-ranging urban design, basing the conception of the architecture on innovative technological and above all cultural principles, towards a new way of using architecture and its material and immaterial relationships with the city,” says Patricia Viel.