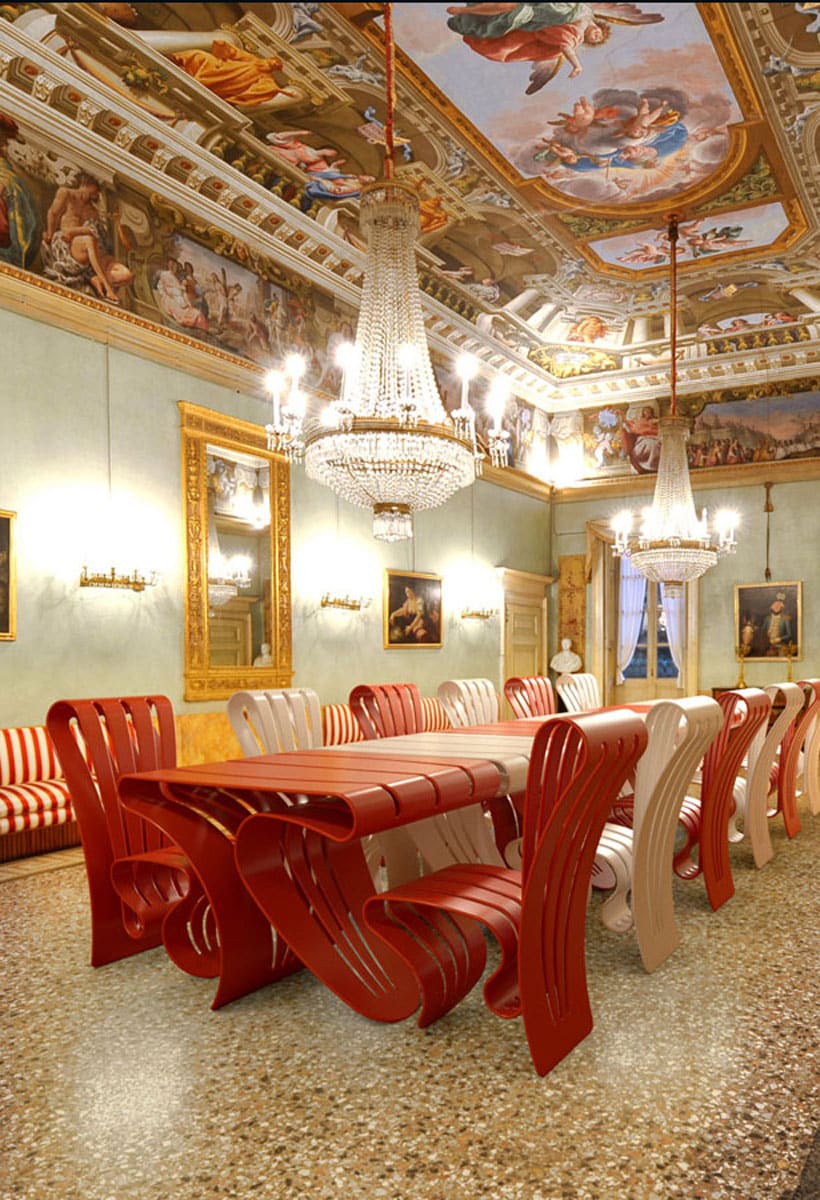 Seven historic dwellings for seven projects, narrated by ten designers and architects on tour in Italy: in Bergamo, Brescia and Bologna

Until 27 September, DimoreDesign is back in an updated guise. The distributed event, now at its 9th edition, offers a fine calendar of talks and encounters on design, involving three cities for the first time: Bergamo, Brescia and Bologna. In 2019 the format evolves, creating a network of urban centers: the historic residences of Bergamo are joined by those of Brescia and, in collaboration with Bologna Design Week, the foyer of the Teatro Comunale in that city. The buildings open their doors to the public for guided tours and evening encounters with designers, revealing a new identity balanced between tradition and contamination.

Amidst stucco work and precious frescos, ten designers and architects – Otto Berselli and Luciano Colantonio, Anna Gili, Paolo Gonzato, Maurizio Navone, Roberto Semprini, Giancarlo Zema and CMP Design – have been invited to take part in a voyage into design creativity, in search of the red thread that extends from the Renaissance to the present of Made in Italy. 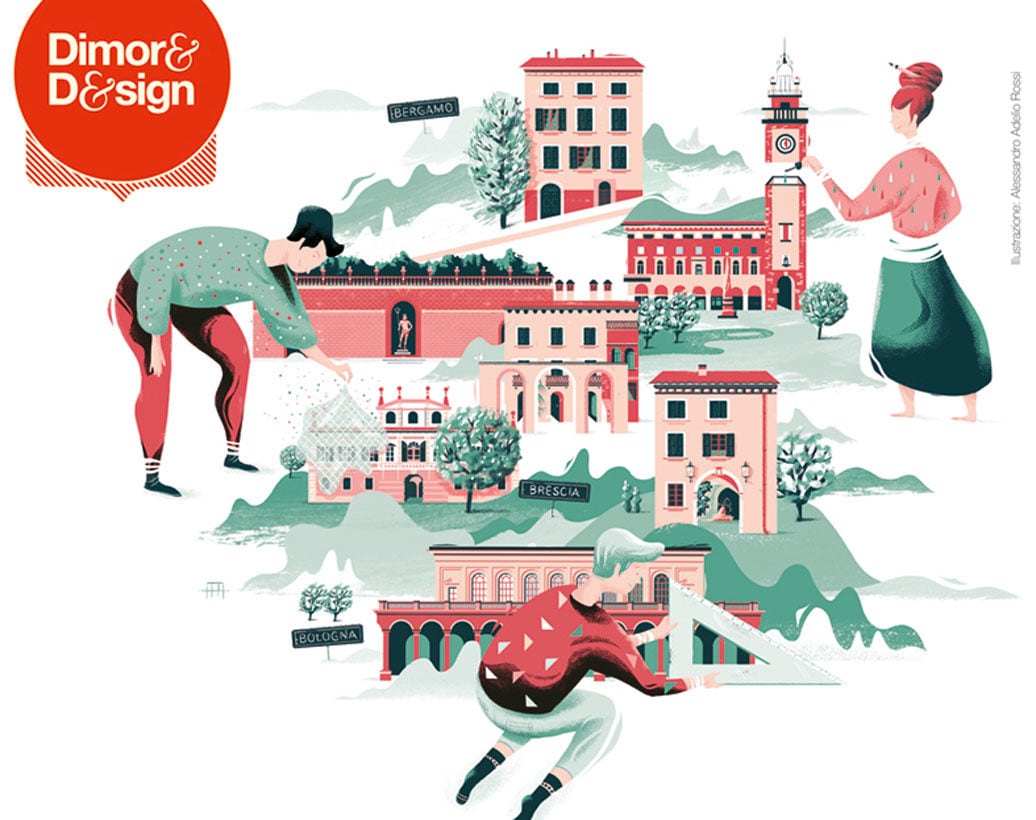 During the evening encounters each designer will present a project of reinterpretation of the host dwelling, in dialogue with the curators Giacinto Di Pietrantonio in Bergamo, Chiara Rusconi in Brescia and Jean Blanchaert in Bologna.