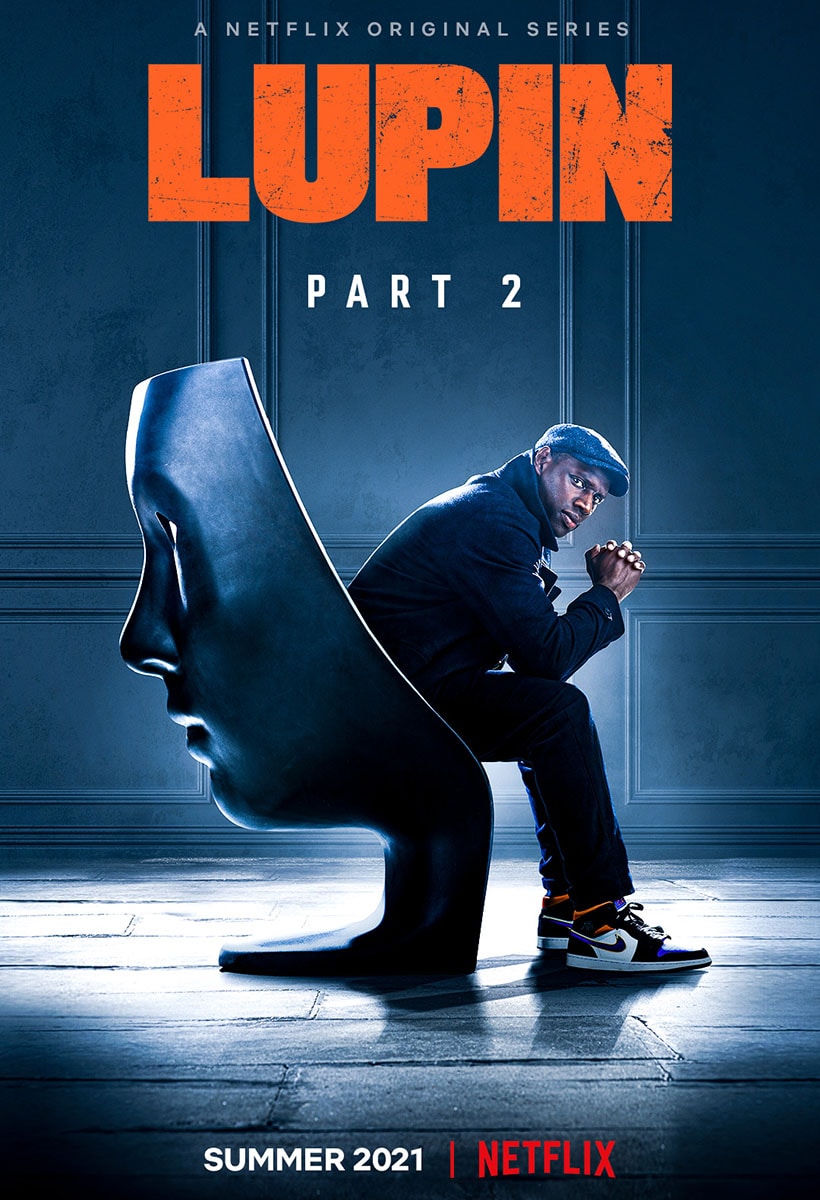 Driade on the set of the television series Lupin with the Nemo armchair: it is a worldwide success

The iconic Nemo by Driade, the head-armchair that experienced from the inside is like a mask that conceals the identity and at the same time reveals its occupant, appears in the highlight of the television series of the beloved and daring character Lupin, told in a world success novel by Maurice Leblanc in the early twentieth century, and thanks to its silhouette and extremely unusual and fascinating design it becomes a significant and integral element of the scene. Nemo is now made of eco-sustainable materials and in a wide palette of colors ranging from white, red, beige, gold and many others, but black suits the character Lupin and his story told in five episodes on Netflix.

This armchair, designed by Fabio Novembre, really seems to tell the philosophy of the gentleman thief: in fact, the theatricality of this large mask allows you to hide, protect yourself and seclude yourself in a secret place. The eyes allow you to see without being seen. 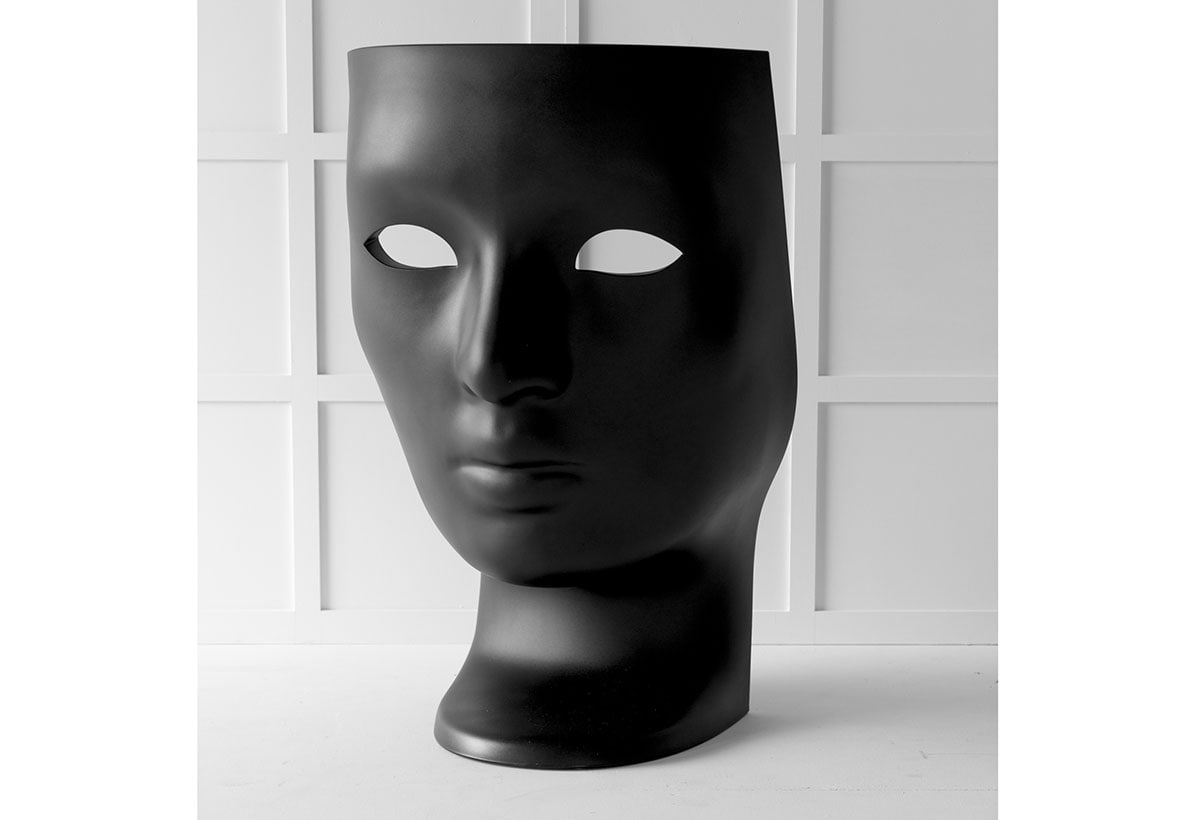 “The Nemo armchair is a contemporary design object that is enjoying renewed success ten years after its birth, a face with classic features and universal and mythicized beauty. Last fall we launched the Nemo Omni project, an installation aimed at supporting the exchange between different cultures in the living room of Milan between via Monte Napoleone and via Manzoni. The consensus of the public was great ”says Giuseppe Di Nuccio CEO of Driade“ and today we are happy that this wonderful design object becomes an icon of a film event so acclaimed all over the world."