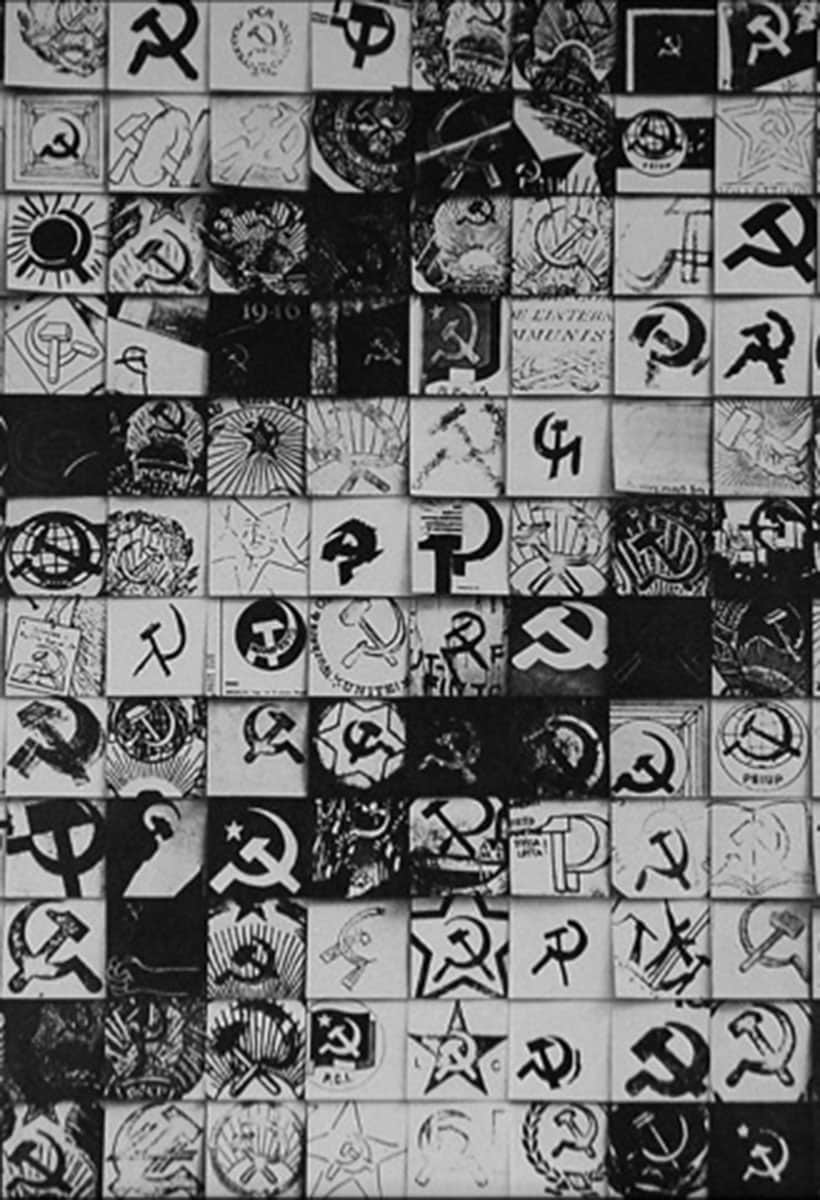 On 9 April 1973, Carla Pellegrini opened the new facility of Galleria Milano with a solo show by one of the greatest Italian artists and designers, Enzo Mari. The exhibition was titled Hammer and Sickle: three ways an artist can take part in the class struggle, and it was a controversial success.

Today, almost 50 years later, an accurate reconstruction has been made, thanks to research involving the archives of Galleria Milano and Enzo Mari. In the gap that separates the perception of the symbol from the 1970s to the present, through the vision of an enlightened artist like Mari, it is possible to grasp an epochal change regarding not only the society, but also the cultural fabric and the deepest spirit of the city of Milan. 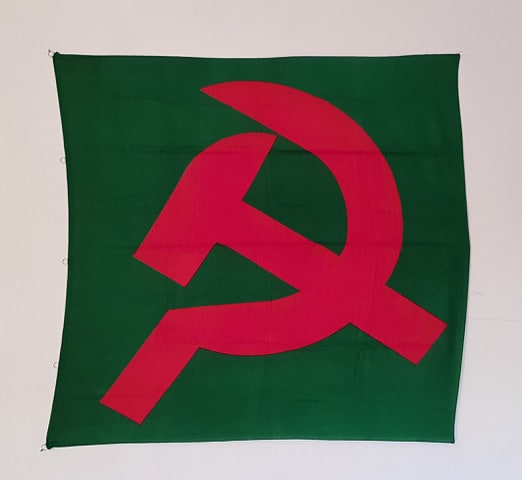 The new exhibition is accompanied by a volume published by Humboldt Books, edited by Nicola Pellegrini, with writings by Bianca Trevisan and Riccardo Venturi. The publication contains a facsimile of the catalogue from 1973, together with a fine selection of archival materials that convey the atmosphere of the time: photographs, projects, press coverage and various ephemera. 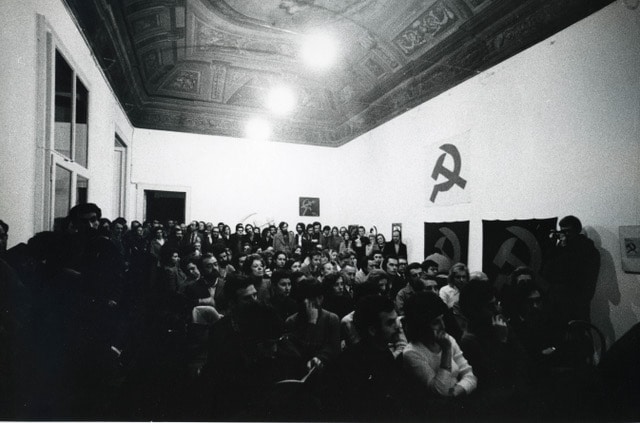 An artist’s home in Berlin