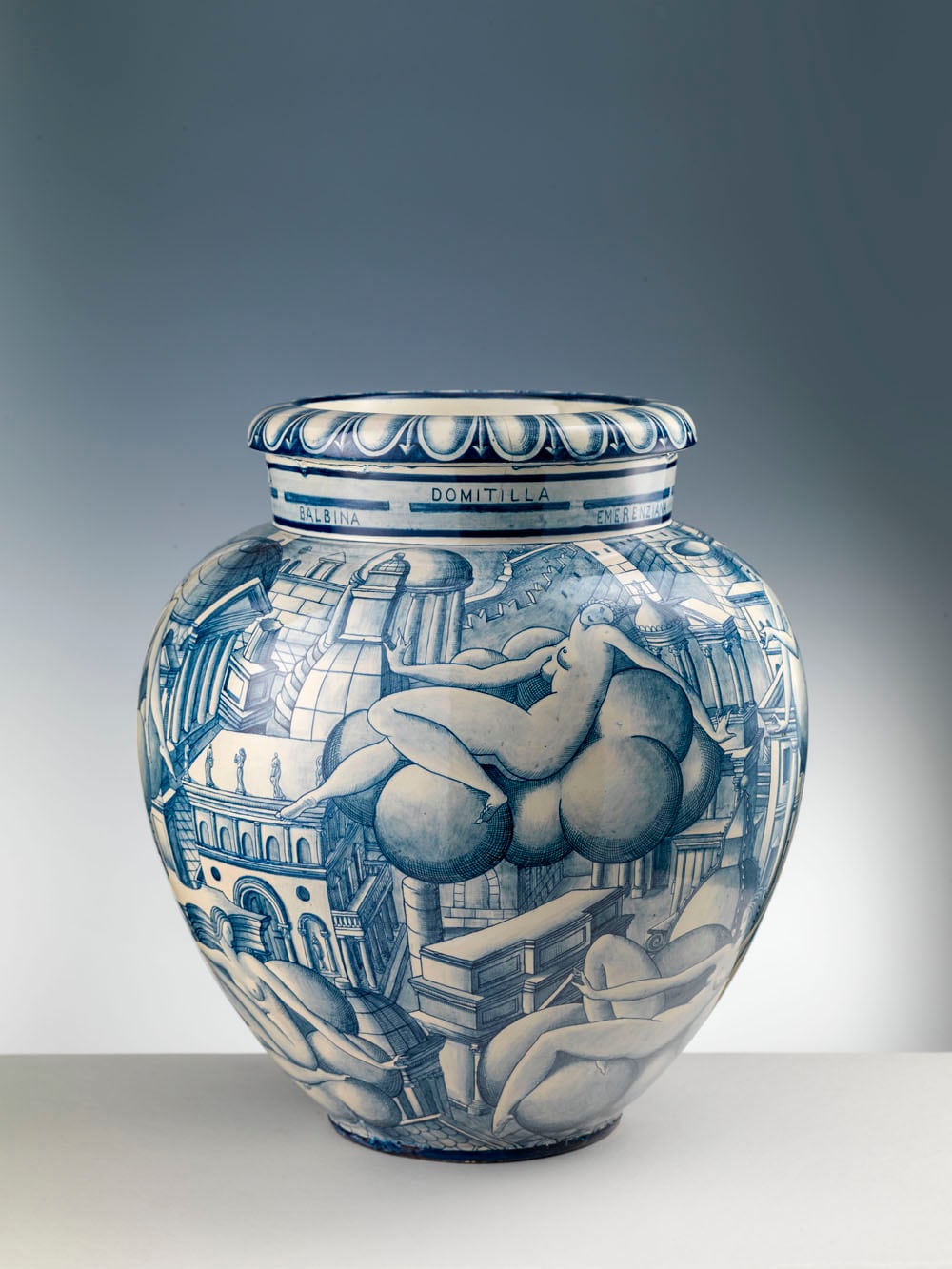 From 12 April the Triennale Design Museum presents, in the spaces of the Belvedere of Villa Reale in Monza, “Gio Ponti e la Richard-Ginori: una corrispondenza inedita,” curated by Livia Frescobaldi Malenchini and Oliva Rucellai. The exhibition has been organized with the Associazione Amici di Doccia and produced thanks to the support of Fondazione Cariplo, Frette and Intesa Sanpaolo Private Banking.

The show presents about 150 works, including many seldom seen, from the ceramics collection of the Museo di Doccia, and a selection of letters – most never published – from the archives of the Manifattura di Doccia, with sketches, drawings and indications for manufacturing.

There is a particular focus on the relationship between Gio Ponti, Richard-Ginori and the city of Monza: on 19 May 1923 Ponti showed work for the first time at Villa Reale, the location of the International Biennial of Decorative Arts (which was to become the Triennale), from 1923 to 1930.

The pieces are organized in specific sections: from the idea to the product, special commissions, communication, the role of exhibitions and the importance of collaborators. Among the objects on display, documenting the special commissions received by Ponti, the large Vaso a potiche in blue majolica and gilded bronze, ordered by the Cassa di Risparmio delle Province Lombarde, and the Capriolo fra palme, part of an important decorative table set commissioned by the Ministry of Foreign Affairs for the Italian Embassies.

On the bonbonnière Omaggio agli snob, on the other hand, an ironic message from Ponti to the elitist cultural world, two figures dance wearing traditional folk costumes, an example of the innovative side of the artist, breaking free of the classicism that pervades many of his other works. 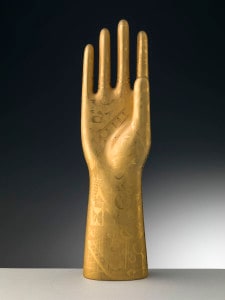