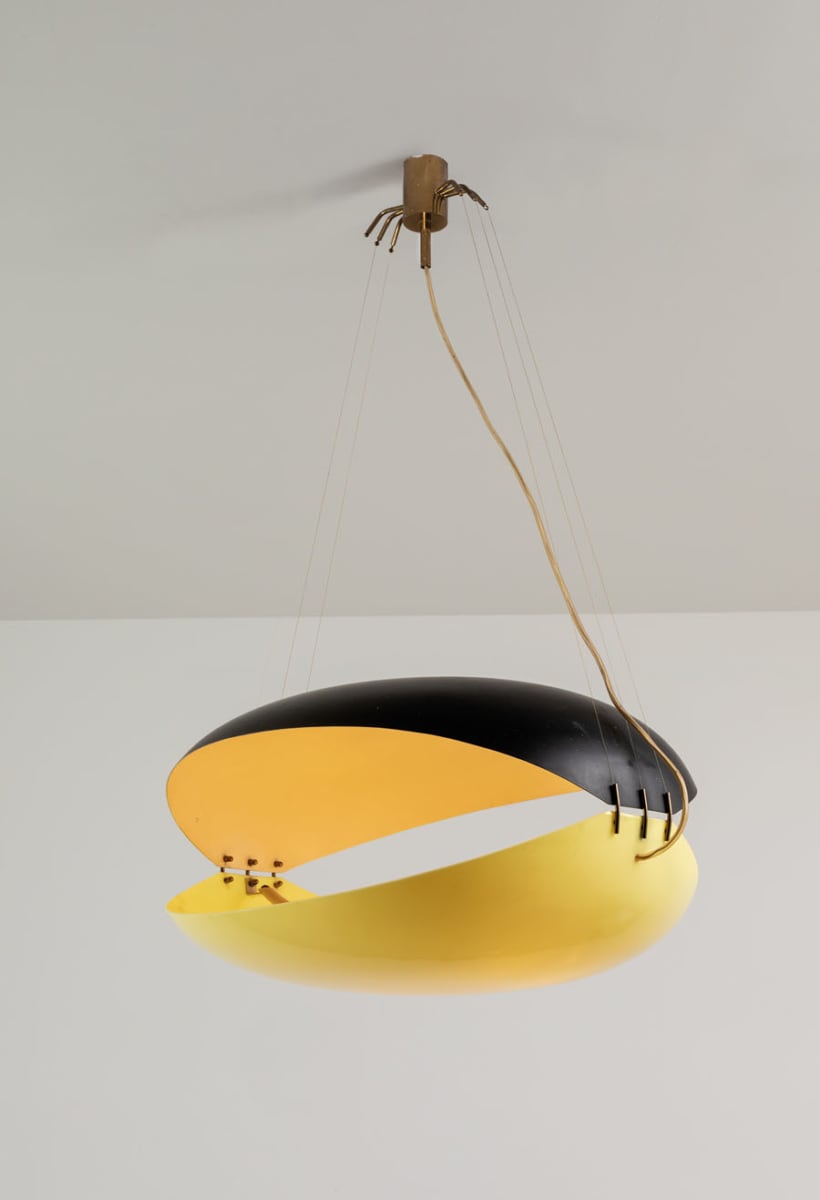 Design on the block

#design
Design on the block
Furnishings, lamps and accessories by great Italian designers of the last century have increasing appeal for international collectors. The Wannenes auction house opens its spring season by starting with 20th-century design. 20-21 May, Palazzo del Melograno, Genoa

And yet it moves. The design market, that is. With its own logic, its own strategies. In Genoa on 21-22 May, the Wannenes auction house opens its cycle starting with the industrial arts. A growing sector for Wannenes, which last year registered sales growth of 16.5% over the previous year (to be precise, 2,757,126 euros in 2019 and 2,366,593 in 2018), thanks to a market that responds with enthusiasm to vintage pieces by the great Italian masters, especially on an international level, led to the United States, followed by Great Britain, France, Netherlands and Germany.

For example? A floor lamp by Ettore Sottsass produced by Arredoluce was sold last year for 40,100 euros, and a credenza by the same designer in lacquered wood and brass for Poltronova in the 1950s went for 37,600 euros; a bar cabinet from 1935 by the architect Pietro Chiesa produced by Fontana Arte was auctioned for 32,600 euros. The two days in May, with the titles “Design” and “Stile Italiano,” present a fine selection of lots and a total of about 900 pieces, including special items by well-known Italian creators and ‘no name’ works from important Italian manufacturers. 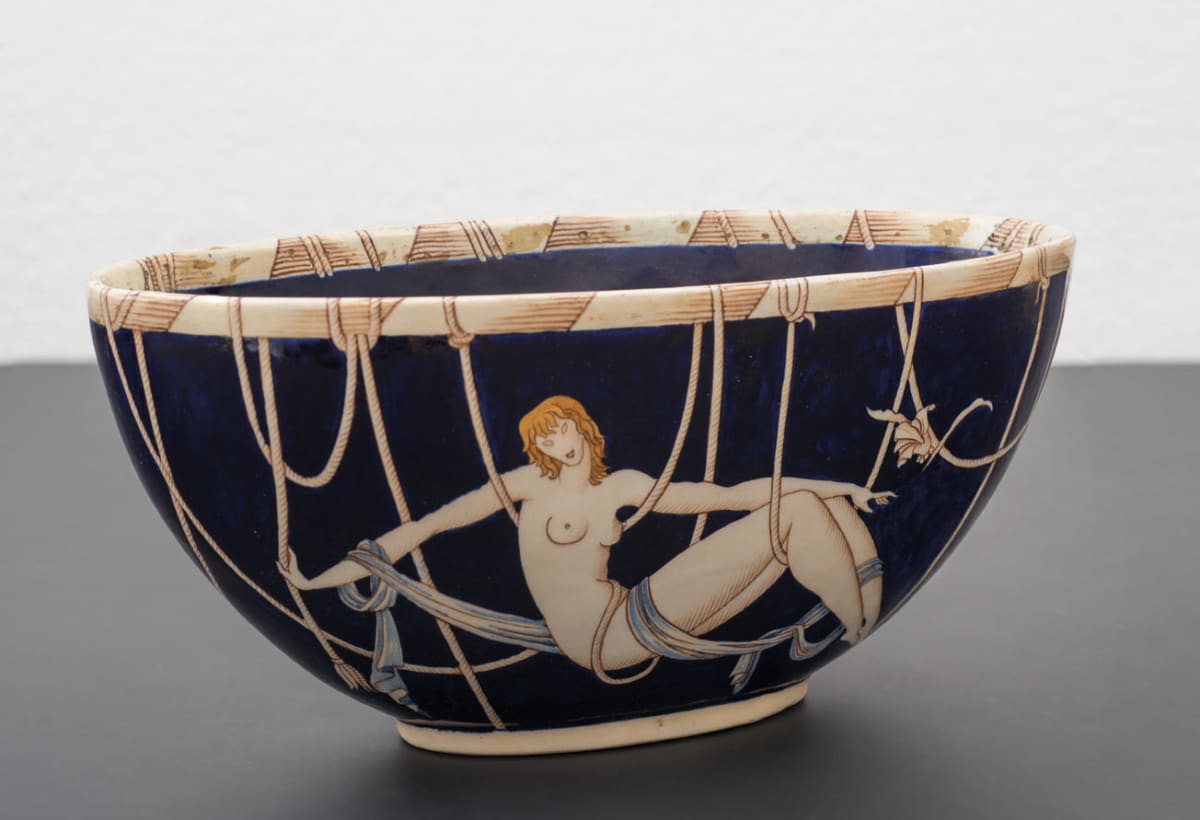 Among the protagonists, Ettore Sottsass with a ceiling lamp inspired by Nordic design, in coated metal, perspex and brass, created for Arredoluce in 1957 circa, where the designer invented a stylized form like a whale. There are quite a few pieces by Gio Ponti, including a cup from the “Le Mie Donne” series in multicolored majolica, produced by Richard Ginori in 1925, as well as works by Franco Albini, Gianfranco Frattini, Ico Parisi, Angelo Mangiarotti and many others. Outdoor furnishings are also included, particularly a series of seats in woven wicker and bamboo made by historic Como-based firms active in the period after World War II, such as the legendary Vittorio Bonacina, with chairs, cots and chaises longues by Franco Albini, Tito Agnoli, Lorenzo Forges Davanzati.

Curiously enough, one object that is highlighted in the catalogue with the wall mirror, reinserted as a decor element in contemporary homes after having been all too often relegated to the bathroom and the wardrobe area. (Patrizia Catalano)