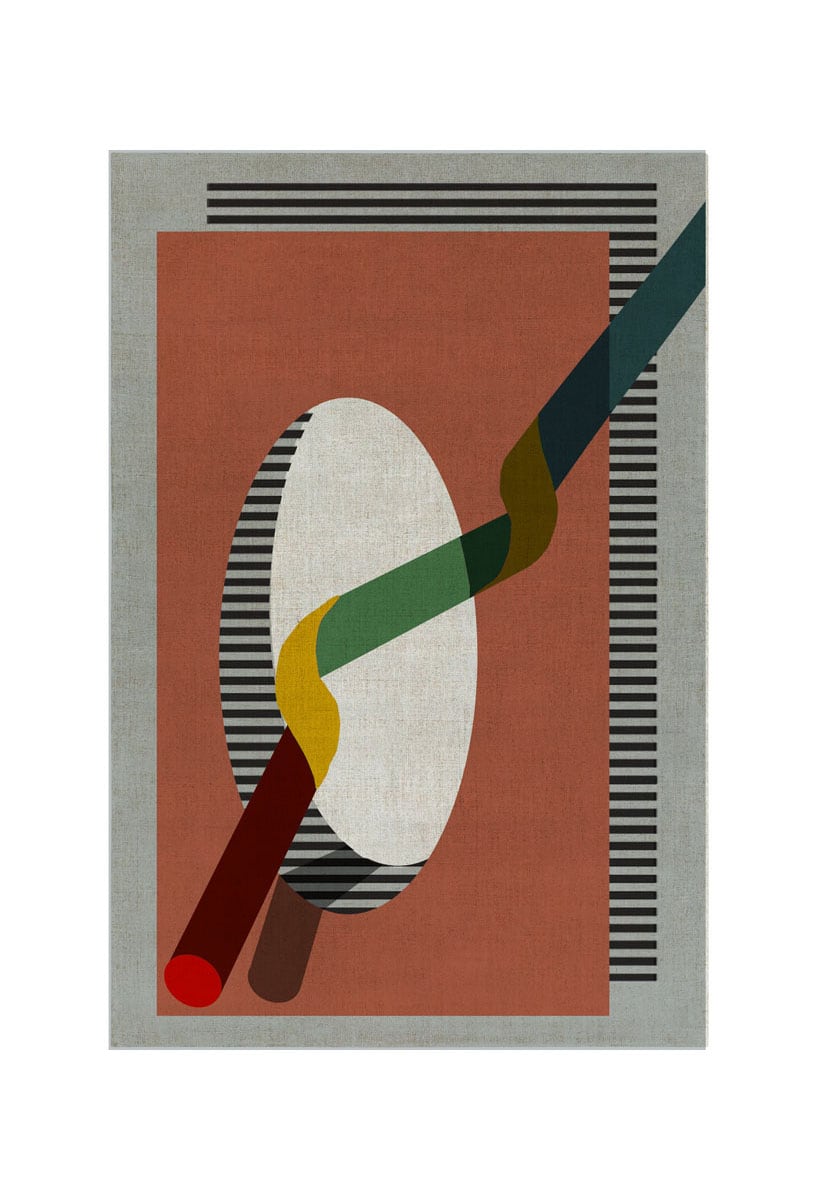 Design: a Voyage in Italy and Spain

#concorsi
Design: a Voyage in Italy and Spain

Selection of the winning projects and honorable mentions. The prototypes, made by Italian design companies, will be on view during the event Interni Creative Connections for Design Week 2020

The jury of the competition Design: a Voyage in Italy and Spain held by the Italian Embassy in Madrid as part of the initiative ITmakES, in collaboration with the Consulate General of Italy in Barcelona, Interni Magazine, Colegio Oficial de Arquitectos de Madrid (COAM), with the Madrid Designers Association (DIMAD) and the Association for Industrial Design and the Promotion of Arts and Design of Barcelona (ADI-FAD), has selected seven projects and assigned three honorable mentions.

The competition sets out to boost the value of Italian design in Spain and to spread it among academies, universities, design schools and young professionals, fostering connections between the world of creativity in Spain and Italian companies in the design sector.

An international jury chaired by the Ambassador of Italy in Madrid Stefano Sannino and composed of the editor of Interni Magazine Gilda Bojardi, the president of the Association for Industrial Design Luciano Galimberti, the president of the Colegio Oficial de Arquitectos de Madrid Belén Hermida, the secretary of di_mad in Madrid Mariano Martín, the president of ADI-FAD in Barcelona Salvi Plaja and the director of the Product Design program of the Milan Polytechnic Francesco Zurlo chose the best projects from those submitted by students at design schools in Spain and young Italian or Spanish professionals operating in Spain, on the theme “The object of identity. Towards the construction of a contemporary archetype.” 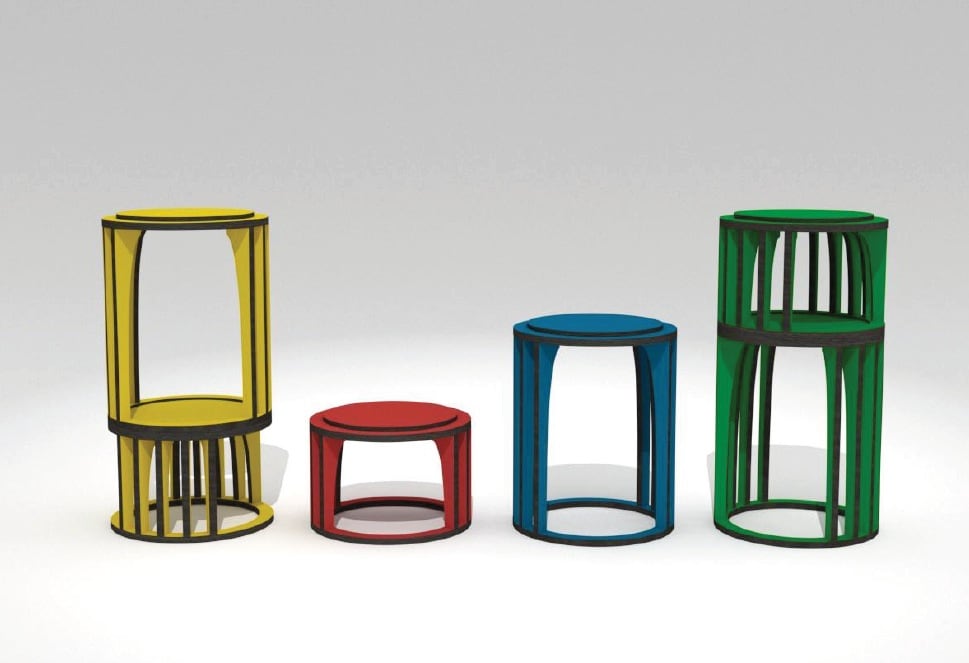 The seven selected projects are assigned equal honors during the fourth edition of Italian Design Day (ambassadors Gilda Bojardi and Francesco Zurlo), held in Madrid on 26 February 2020, at the Italian Embassy in Madrid at Calle Lagasca 98, and will be shown at the Università degli Studi in Milan during the exhibition Interni Creative Connections from 20 to 30 April 2020, during the week of the Salone del Mobile in Milan. 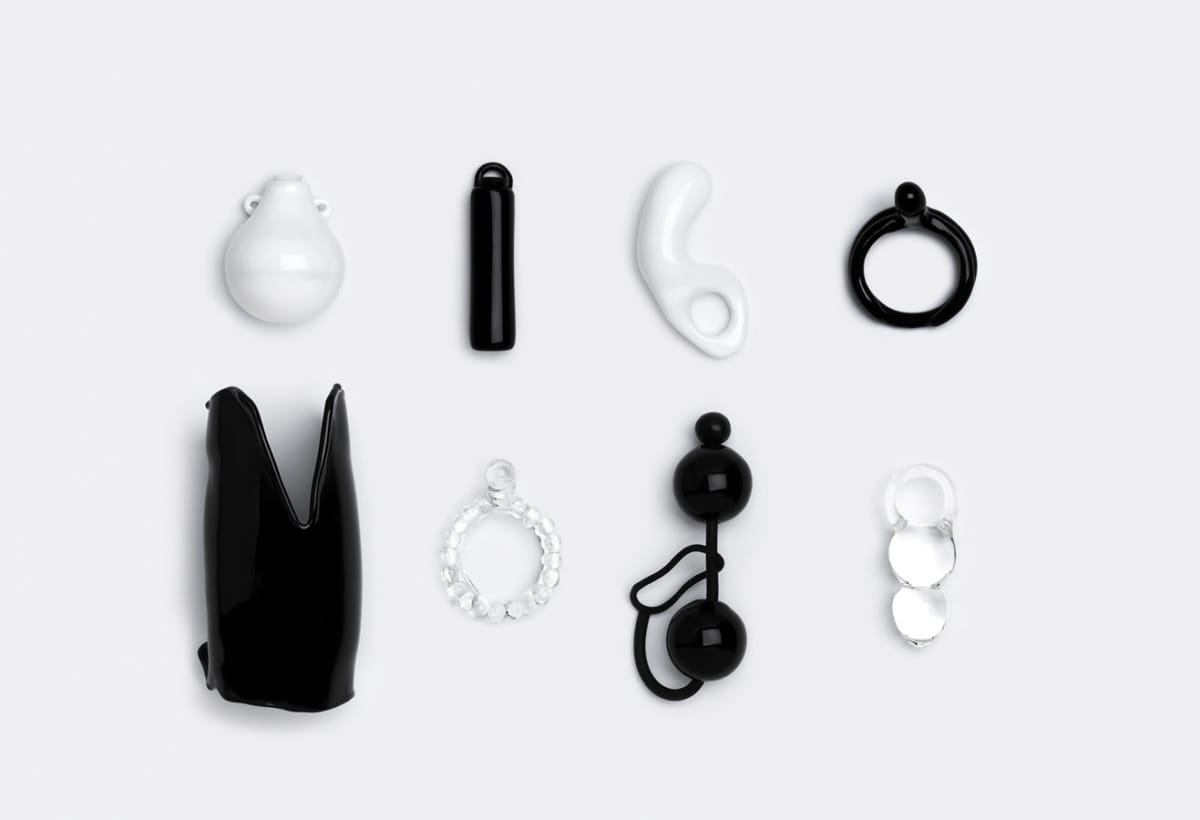