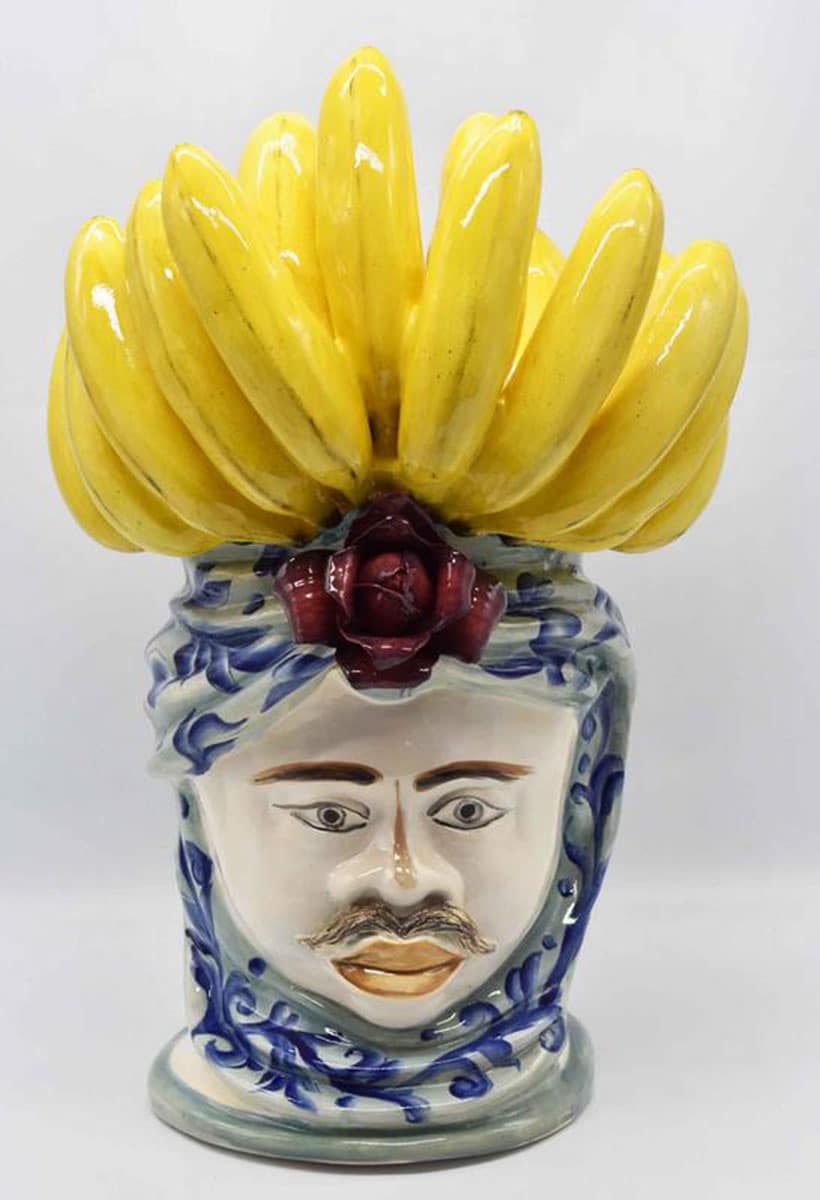 The power of offspring

It seems to hear the noise of the ships of migrants disembarking in crowded ports or of children from foreign communities playing in the popular neighborhoods of the metropolis. Courses and appeals of history that unite countries all over the world, from the Americas to Europe. The story of the great migratory flows teaches the origins of our contemporary culture. The Design Oriundi 2020 exhibition is based on this assumption, within the São Paulo Design Week, in presence despite the pandemic. 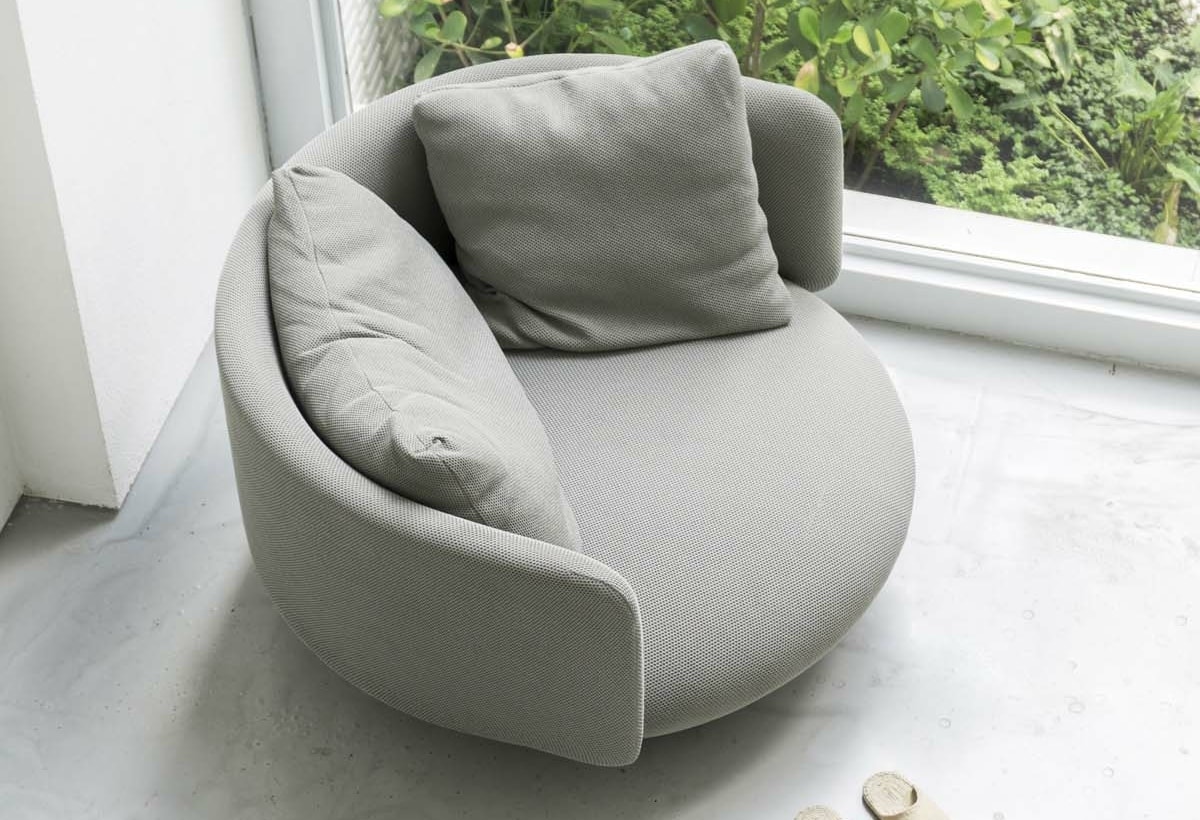 The exhibition, until November 22 at By Kamy and Idália Design, is curated by Joice Joppert Leal, board member of Aladi (Latin American Association of Design Innovation) and CEO of Objeto Brasil, an organization she founded in 1996, active in the promotion of Brazilian design.

Design Oriundi 2020 collects the work of over twenty renowned Brazilian designers including Guto Requena, Nao Yuasa, Guilherme Wentz, Pedro Petry, Miúda Furniture and artists such as Feira Rosenbaum and Marco 500. Designers who base their own expression on the multiplicity of cultural influences in they grew up on. The aim of the initiative is in fact to show the origins of Brazilian design, whose starting point are, in fact, the migratory flows and to highlight the influence of Italians, Arabs, Japanese, Portuguese, Spanish, Jews and other peoples. in the formation of the local material culture. “All the designers involved”, Joppert Leal points out, “bring the power of their descendants into their work”. 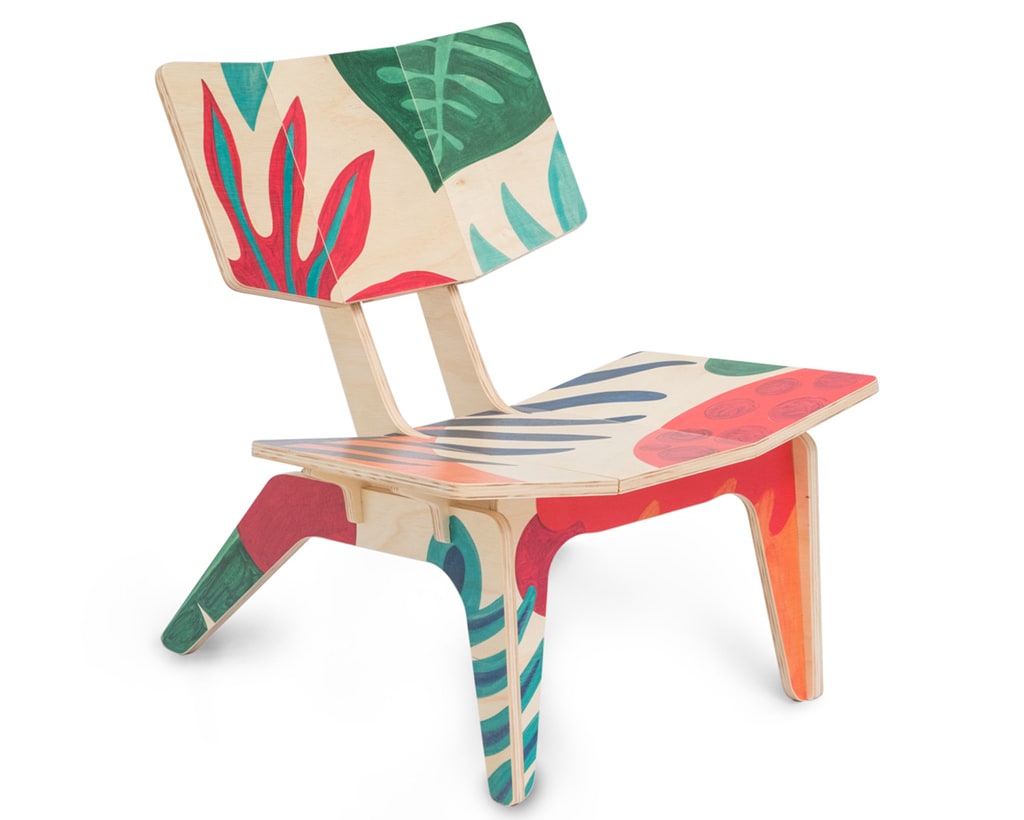 The idea of ​​Design Oriundi 2020 stems from a previous exhibition, curated by Joice herself at the European Institute of Design in Sao Paulo, on the specific influence of Italian immigrants in Brazilian design. “We must continue this work to show the immense heritage underlying the skills of Brazilian professionals and the influence of immigrants in the country, who have thus enriched our culture. Design is the essence of the creative economy and operates at multiple levels in economic, social and environmental sustainability. Enhance products and services in a tangible and intangible way. And it spreads concepts of citizenship and development, not only through the generation of income and work, but also in the quality of life ”.