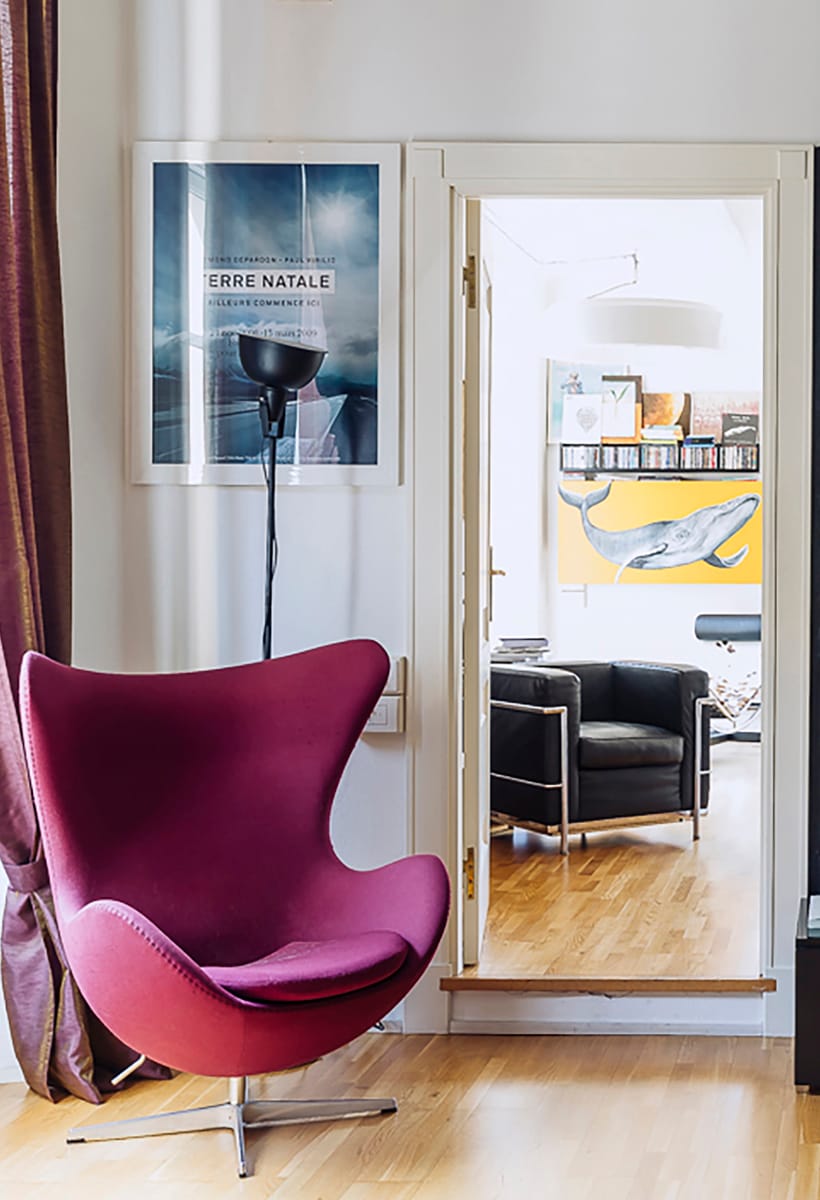 As in the past, this September issue was supposed to illustrate the new developments, trends and themes that emerged in April during Design Week in Milan. But this year all rules and habits have been pushed aside by an emergency, and we have had to adapt, with new ideas and resources. The Salone del Mobile didn’t happen, but the world of design has continued its activities of research and production.

Our June issue documented these efforts, revealing the items companies had been planning to present at the fair and during the FuoriSalone. An overview of products that until a few weeks ago could only be witnessed on virtual terms. But now, from 25 September to 10 October, we will have a chance to directly see and touch them during Designer’s Week Milano, organized by Interni in the context of Milano Design City. In the meantime, there have been stimulating reflections on the timeliest themes, those with the greatest impact on contemporary living. 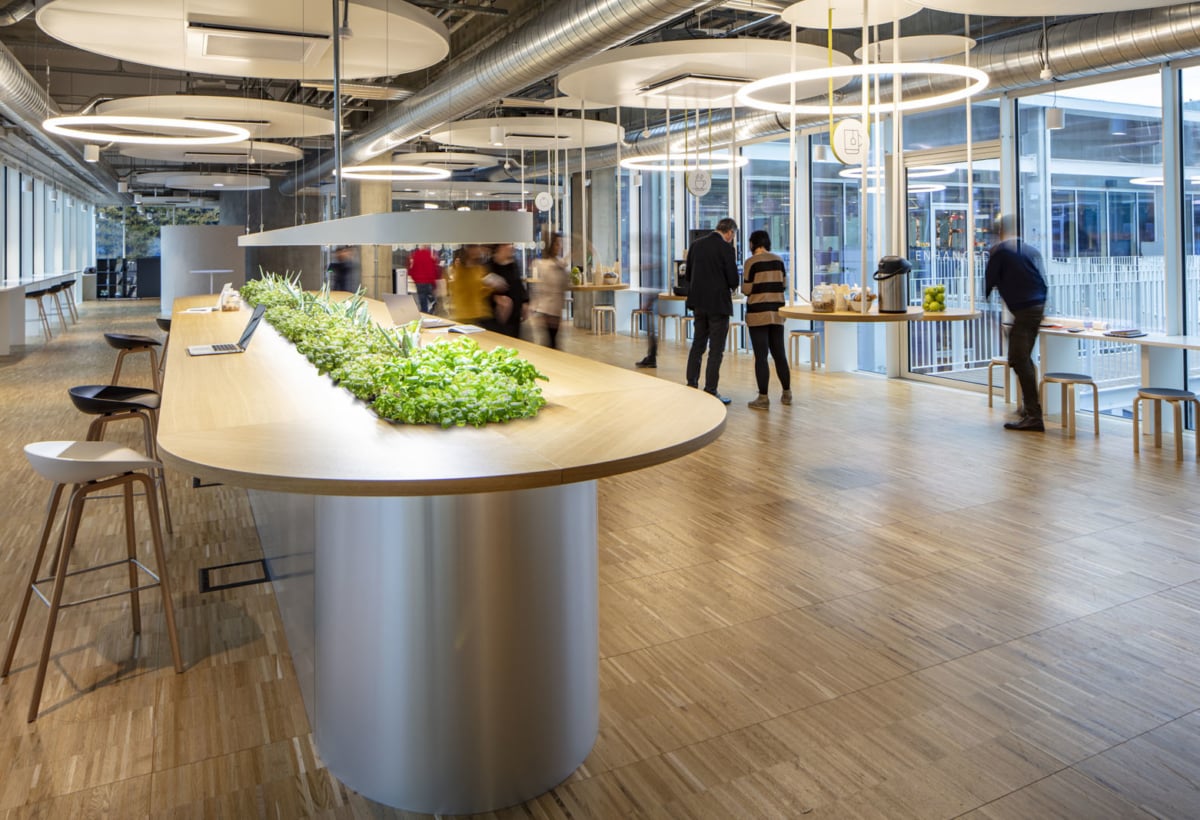 6
At Bresso, near Milan, an industrial building has been transformed to welcome Z-Life, the new headquarters of the multinational pharmaceutical company Zambon, part of the OpenZone science campus where open spaces without barriers encourage socializing and interaction of various forms of expertise. Ph. Marco Beck Peccoz

They include the matter of heritage, the need to recover the values that have generated the tradition of Made in Italy, to reformulate the challenges and identify new paths of growth in a spirit of continuity. Hence the decision to devote our September issue to the lesson of the masters. A tribute to the pioneers of Italian design, organized not in terms of histories of the individual protagonists, but by analyzing the innovative content of their work from new, varied vantage points, in the light of a contemporary world that often makes them seem disconcertingly pertinent. 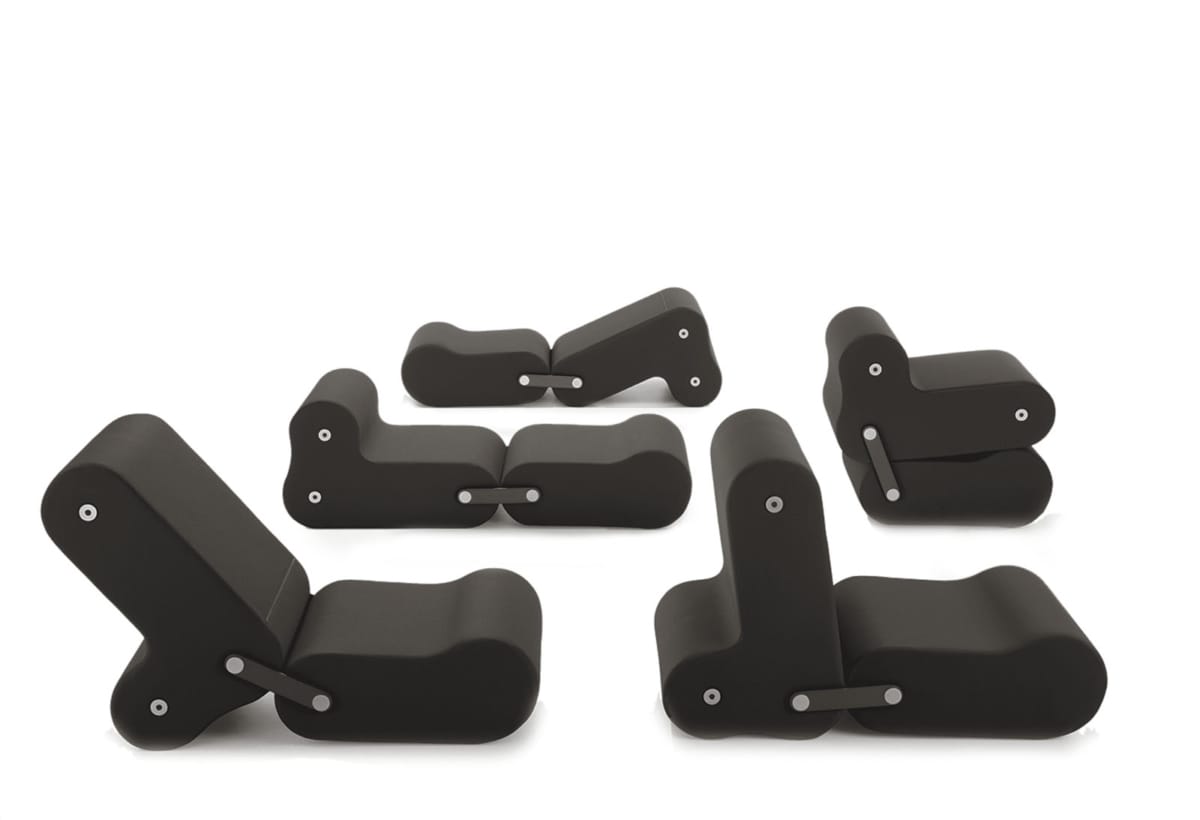 4
Multichair by Joe Colombo, B-Line, 1970. This system permits the formulation of various seating modes with a simple connection.

For example, the concept of nomadic living developed from the 1950s to the 1970s returns in today’s production with transportable, multifunctional components, suited to the idea of a home that is increasingly fluid and flexible, as a reaction to the health crisis. Or the aesthetic vision of the postmodern, back in the spotlight to indicate a path for design in the next decade, as a synthesis between the archaic concrete qualities of matter and the digital abstraction of form. As demonstrated in many new proposals for the home, by the most outstanding Italian and international designers, the lesson of the masters continues to spread and to renew its impact, from free reinterpretations of icons to explicit tributes, cultural citations and conceptual references.