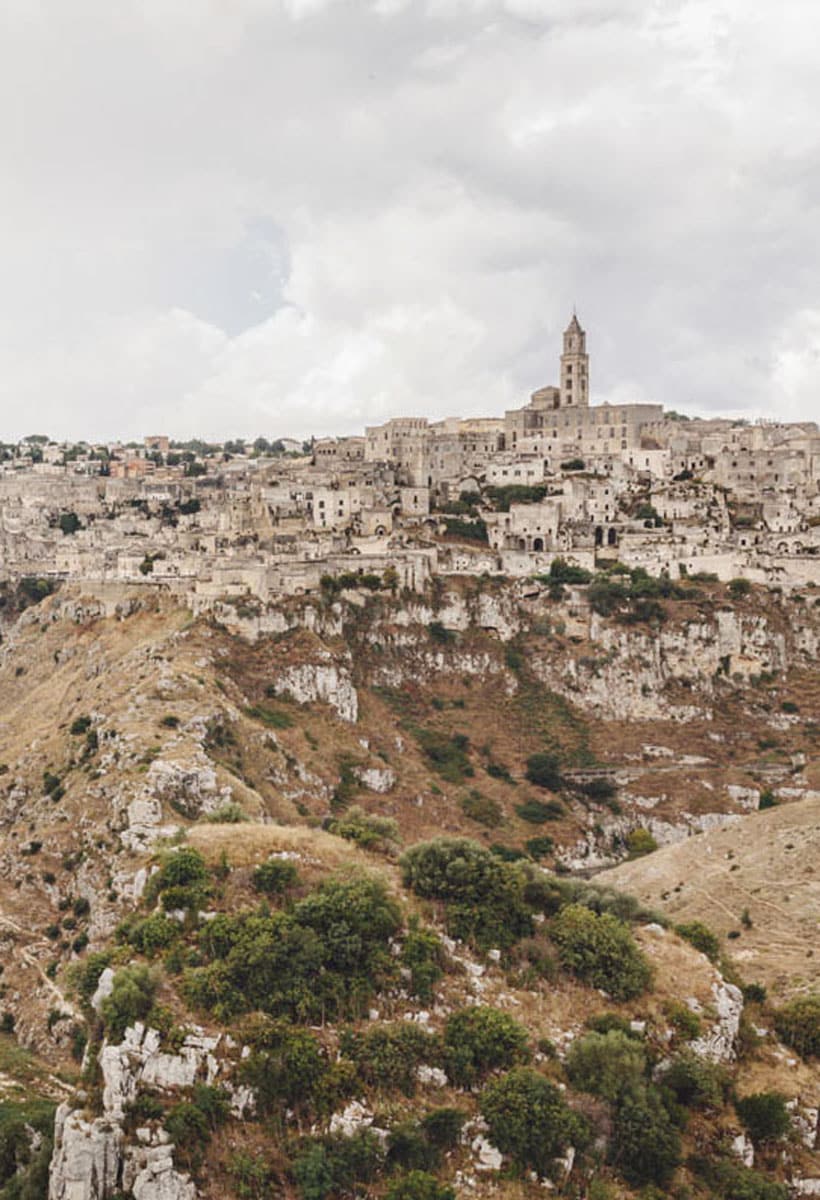 This year our Mediterranean horizon expands, from Sicily to Naples, with a focus on Matera, European Capital of Culture 2019. The city of the Sassi, of ancient caverns, cliffside churches and cisterns excavated in the rock, has become the material over the last few decades for a conservative restoration, in an attempt to conserve memory and to hypothesize a possible future.

From the hospitable Matera of Daniele Kihlgren, visionary forerunner of the concept of the distributed hotel in the Civita, to that of Studio Marco Piva, creating La Suite in the historical center on the plain, this age-old landscape is attracting in-depth analysis in many forms during this special year.

In experiments and exhibitions formulated in the cultural project guided by Joseph Grima, dozens of both local and international designers and artists have worked on the reutilization of existing buildings and the recovery of forgotten spaces, in keeping with a precise idea: that of making architecture without volume. 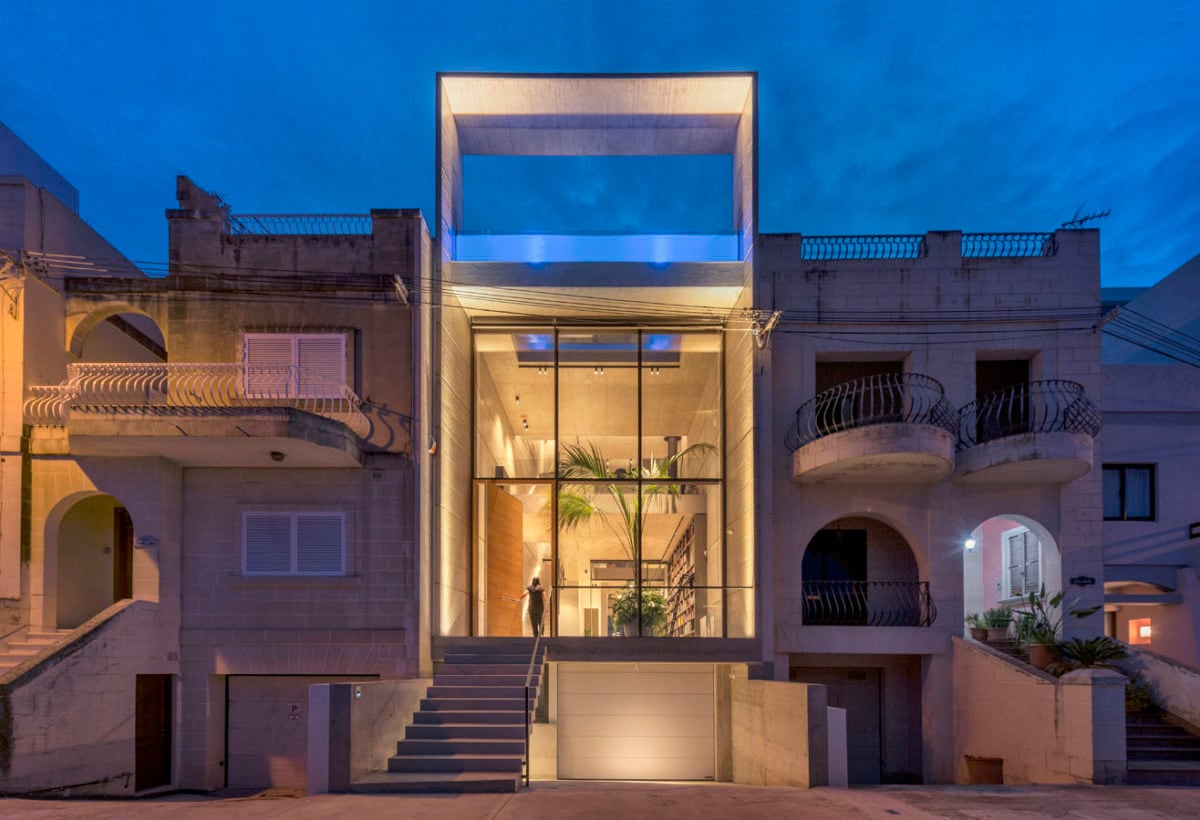 Sicily, on the other hand, represents another world of ancient knowledge and sensations, along with tailor-made design. As can be seen in the latest achievements of Architrend (working abroad in Malta), Giovanni Cappelletti in Palermo, and – in Val di Noto - Marco Bevilacqua, Giuseppe Gurrieri and Corrado Papa, who create rugged material enclosures, combining them with sophisticated design, often with a metropolitan matrix.

But there is also a specifically Mediterranean design in terms of aesthetic, productive and cultural characteristics, along with economic and social sustainability. One interesting development is EDIT Napoli, the first signature design fair that puts the accent on the heritage of fine crafts and small industry, in a fertile cultural exchange among places that exist in dialogue with the same sea.