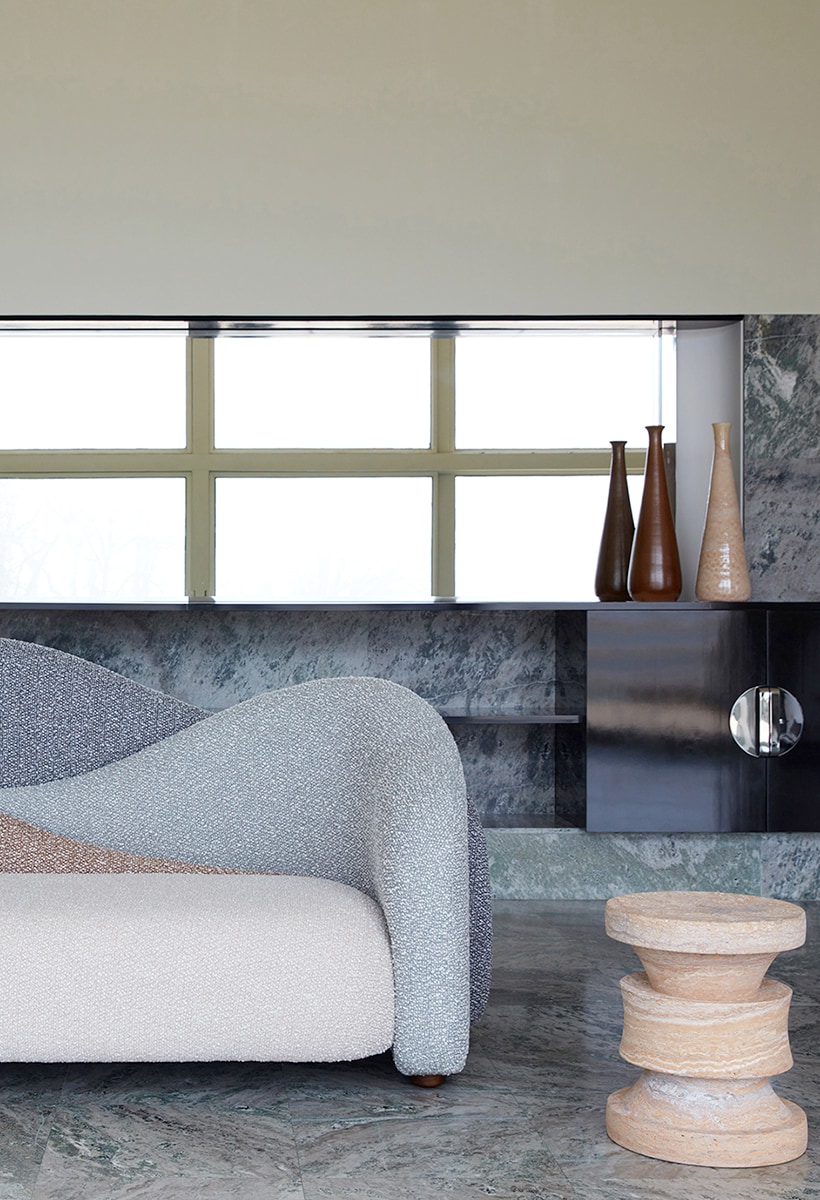 Set in the modernist Villa Cavrois, the new Éléments Terre textile collection by Métaphores is inspired by the primitive movements of nature, while also turning its gaze to the historical archive of the Hermès’ Textile Division. The impact is startling and at the same time extremely sophisticated

Fleeting clouds, breeze or sustained winds, swaying plants and rocky landscapes, seismic jolts and glows: the inspirations for Métaphores 2021 are rooted in nature, in its multiplicity of manifestations, colors and textures. The name of the new collection of fabrics for interior decoration – Éléments Terre – literally means “elements of the Earth”; the pronunciation in French also recalls the word “elementary”, intended as a simple and primal principle. 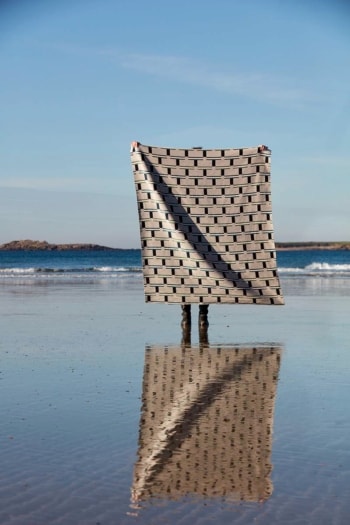 Designed by Emilie Paralitici, director of creation and image of Métaphores, a French brand belonging to the Hermès’ Textile Division. Éléments Terre stands out for its rhythmic lines that seem to echo the constant evolution of the natural world, its evanescent fluidity, as well as the luxuriant abundance of botanical motifs. 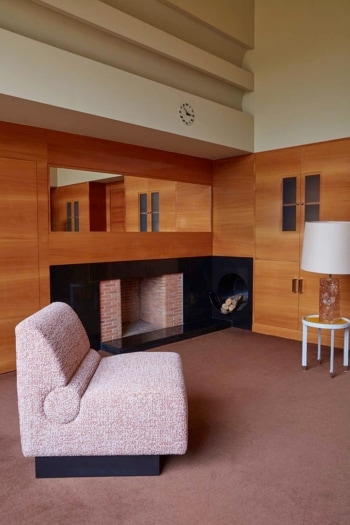 The story of the Éléments Terre collection is conveyed by the sophisticated photographs by Gaelle Le Boulicaut and by a video made by Thomas Leroudier, Maxime Brochier and Valentin Lauféron, set in Villa Cavrois in Croix, in the French department of the North, a great modernist architecture built in 1932 by Robert Mallet-Stevens for Paul Cavrois, a textile industrialist from Roubaix.

The Éléments Terre collection also turns its gaze to historical memory by revealing some designs and motifs from the archive of the Hermès’ Textile Division, protagonists of reinterpretations and new proposals. 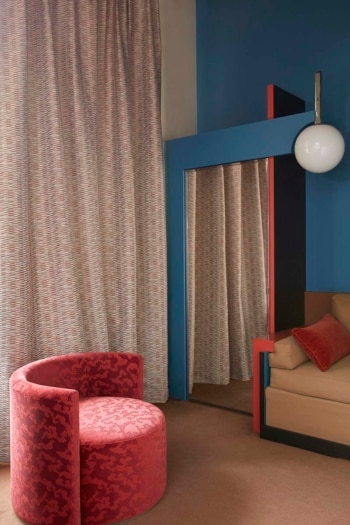 The three lines Métaphores, Verel de Belval and Le Crin shine with a common sense of harmony which, with an élémentaire approach, skilfully combine materials, patterns and backgrounds of colors. 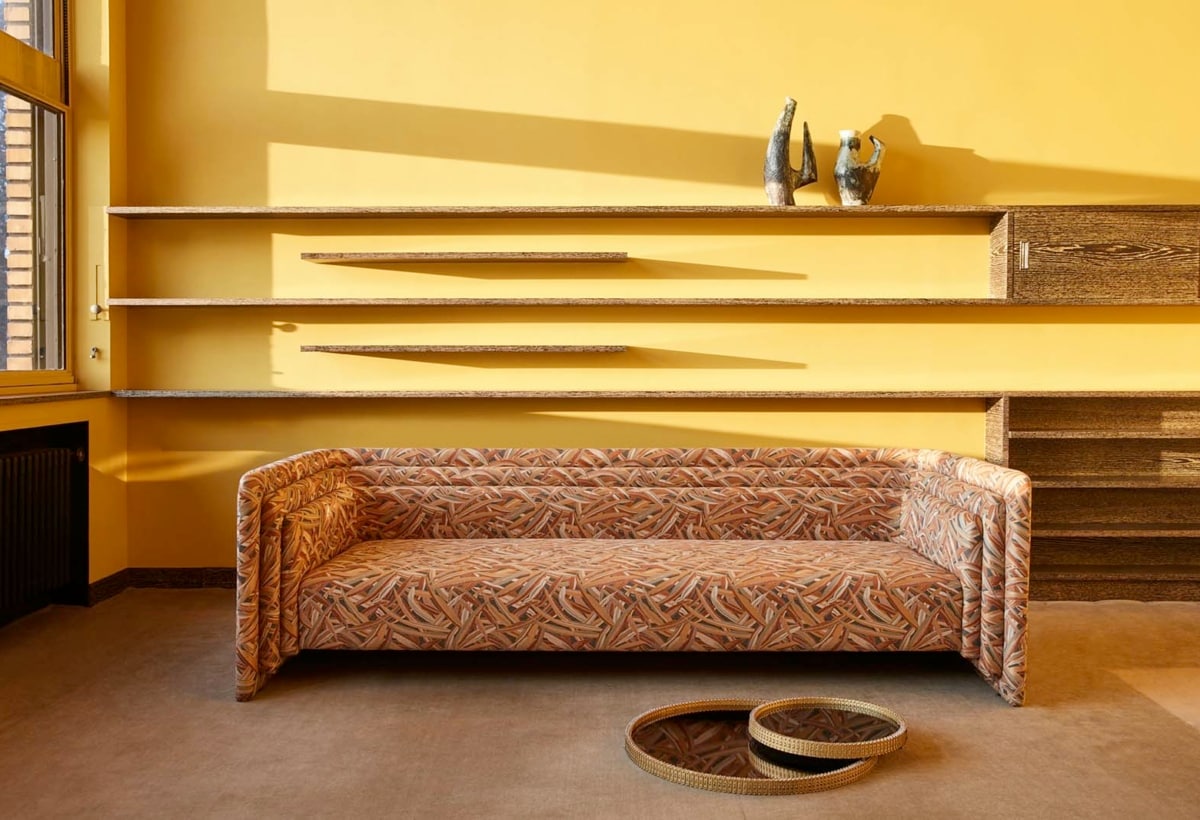 The two historical lines Verel de Belval are represented in the Éléments Terre collection, which perpetuates the tradition of Lyon silk by integrating the mastery of traditional techniques with an innovative spirit, and Le Crin, recognized since 1787, which boasts one of the last workshops in the world to possess the know-how of hand-braiding horsehair. 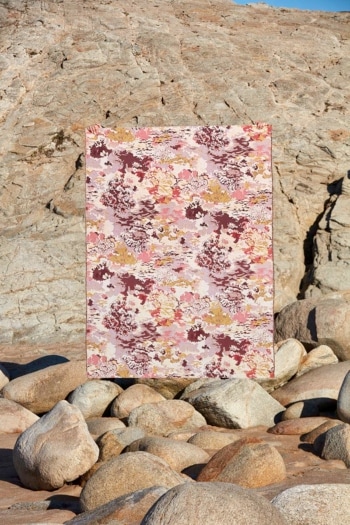 Métaphores is renowned for the rigorous selection of natural fibers emphasized by a meticulous research on finishes, which is accompanied by a concrete commitment to sustainability issues. The maison weaves fabrics in its Lyon workshops, focusing on the quality and traceability of materials with particular attention to natural fabrics such as linen, and their durability. Métaphores fabrics show material effects that celebrate the nobility of each fiber. 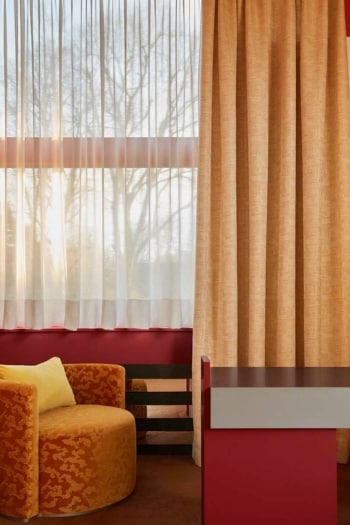 Métaphores fabrics are born from the delicate alchemy between matter, spirit and gestures. The allure spreads in every creative step: from the selection of natural fibers to the skilful craftsmanship of the workers up to the visual and tactile rendering. Developed for coverings, upholstery and curtains, the fabrics decorate the volumes and animate the space, rediscovering and revealing the soul of the places to live. 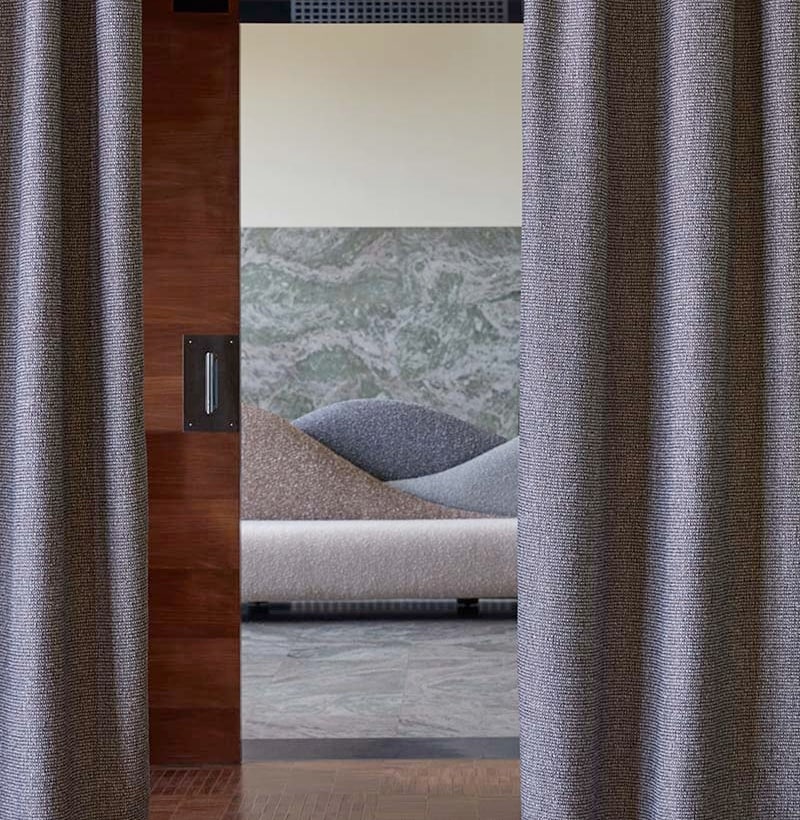 Under the direction of Emilie Paralitici since 2019, Métaphores opens up to new perspectives, also in the contract sector, but above all it renews its identity by highlighting its etymology: the prefix Méta comes from the Greek and expresses reflection, change, evolution, going beyond. The suffix Phore, phoros in Greek, to bring, instead expresses the idea of transport.