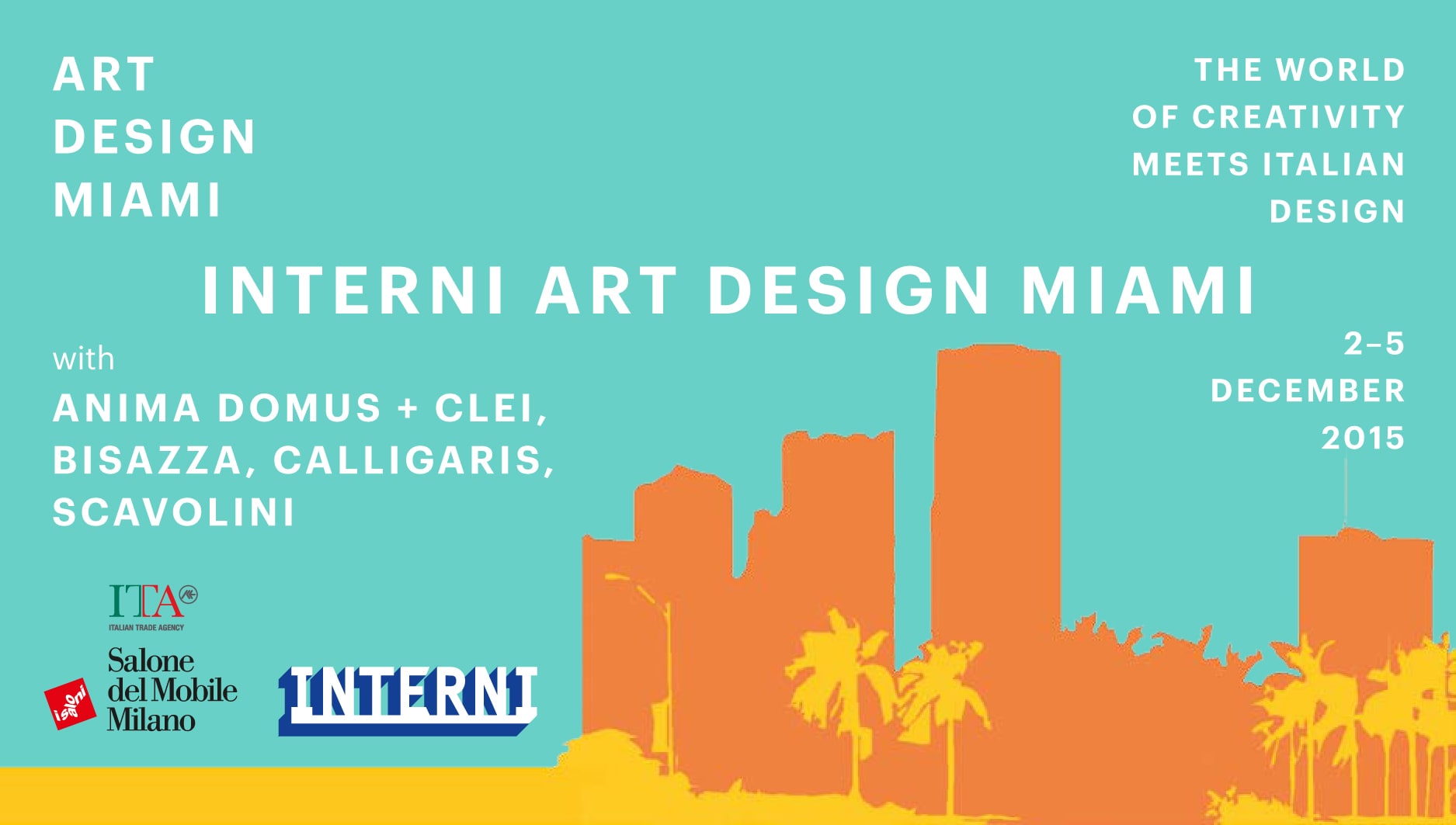 A series of appointments with the protagonists of international architecture and design at flagship stores of excellence made in Italy in Miami, during Design Miami and the centennial of Miami Beach.

Third international appointment for 2015 of What is Best – Who is Next.

Interni, the magazine of contemporary design and architecture, the spokesman for Italian creativity in the world for over sixty years, presents Interni Art Design Miami: a cycle of encounters from 2 to 5 December 2015 for an open debate on international design and business made in Italy, in collaboration with Salone del Mobile.Milano, the most important international furniture and design fair, and ITA-Italian Trading Agency.

After the series in New York (May 2015) and London (September 2015), Interni becomes the protagonist of a debate that invites some of the most outstanding architects on the international scene to meet with entrepreneurs and talent scouts of made in Italy to discuss the relationship between creativity, architecture and design, industrial and tailor-made design, explaining their design philosophy in relation to the know-how and history of Italian design.

The main theme of the encounters is design, seen as a universal language of contemporary living. Gilda Bojardi, editor-in-chief of Interni, says: “The boundaries between the arts are increasingly open and flexible: and the reciprocity between the creativity of the auteur and industrial production, the stylistic signature of this historical period, generates a theoretical and cultural debate that involves the worlds of art, design and architecture. Making 360-degree design means communicating in all these spheres in a creative way, and Miami, with its cultural activities, its works of architecture and major worksites of large international architecture studios, is the open-air demonstration of this scenario”.

At the end of each session, guests can enjoy an aperitivo featuring typical Italian products. 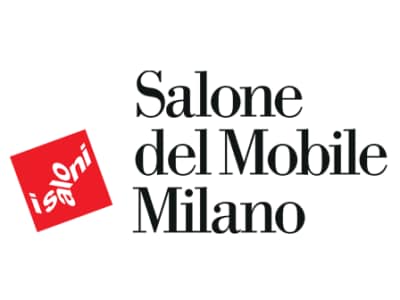 Alongside the Salone Internazionale del Mobile and the International Furnishing Accessories Exhibition – which welcomed 1504 exhibitors in a display area of 152,200 square meters – Euroluce, with its 475 exhibitors, presented the best technical lighting proposals. Located in front of Euroluce, on an ideal path connecting the world of lighting design with that of work environments, was the other biennial of odd-numbered years: Workplace3.0, the new SaloneUfficio, offered an original concept to update the success of an initiative that focuses on the workplace, gathering the best in design and technology for the office, thanks
to 127 exhibitors.

and the biennial events EuroCucina and the International Bathroom Exhibition